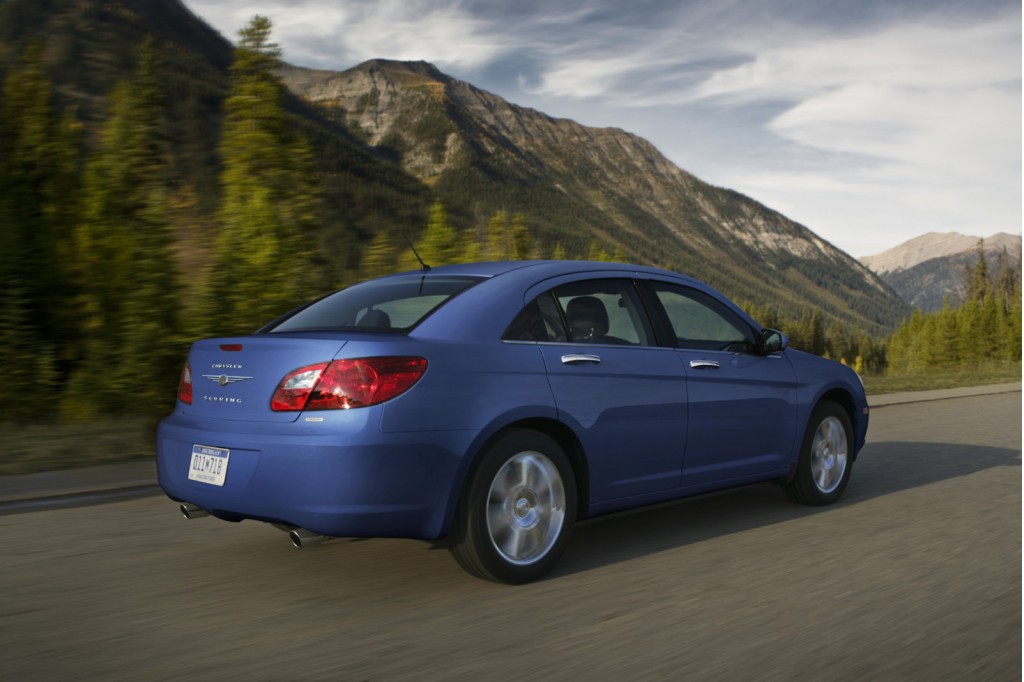 Few who've driven the Chrysler Sebring have much in the way of kind words to say about it. A coarse engine, an interior that wouldn't pass muster at Fisher-Price and dated exterior design combine to make a car that's destined for a myriad of "worst of" lists. And Chrysler realizes that, according to a new report.

The solution? Kill the Sebring name. That doesn't necessarily mean the car itself will be canceled, however. Instead, the Sebring will undergo an extensive makeover to keep it fresh until a replacement arrives around 2013.

Due in the fourth quarter of the year, the revised car will likely be rebadged to wear the 200 name, and restyled along the lines of the 200C EV Concept from last year's Detroit Auto Show, with a much-improved interior.

"We've rolled up our sleeves and have torn apart that architecture," Fiat Group CEO Sergio Marchionne told the Detroit Free Press. "You'll see a completely different animal. We're having a discussion about what name this animal should have. The jury is still out."

Some of the other options include installing a fuel efficient range of Multiair engines as well as adding a dual clutch transmission.

Importantly, the Dodge Avenger is also due for a similar update.

Beyond that, a replacement for the car based on the Fiat Group’s new Compact-Wide platform is expected to arrive around 2013.