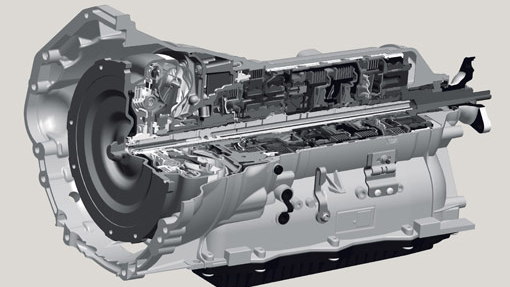 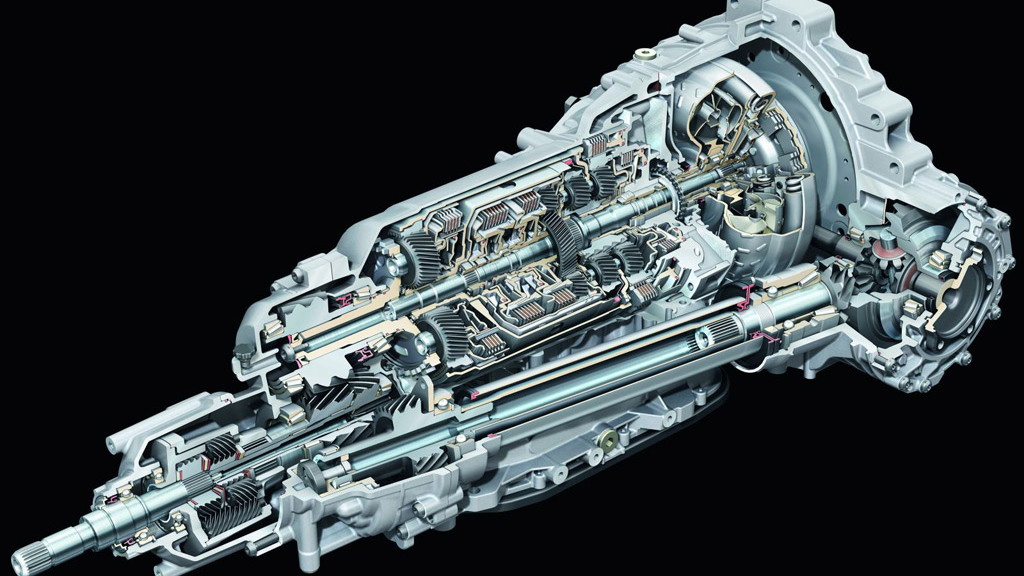 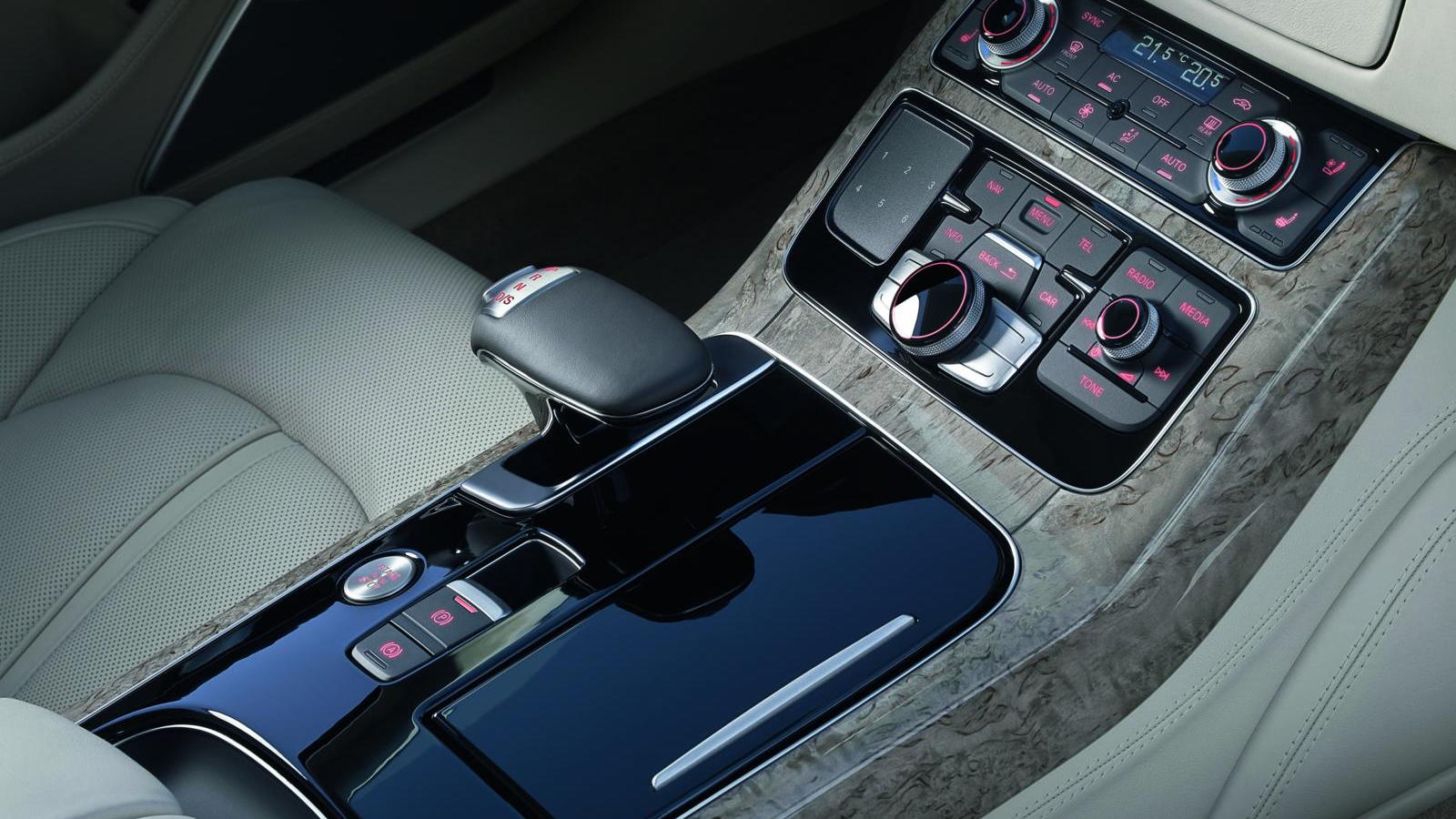 Audi’s top-of-the-line 2011 A8 has been fitted with ZF’s whiz-bang eight-speed automatic transmission, catching up to rivals like BMW that has already installed the advanced transmission in several of its models.

Audi is yet to confirm the news but reports claim that following the new A8, we’re likely to see the transmission make its way into the Q7 SUV and upcoming A7 four-door coupe before filtering across the rest of its lineup, including four-cylinder versions of the A3.

This would be in addition to the seven-speed S tronic dual clutch gearbox Audi offers on some of its models.

The design of the particular ZF eight-speed transmission used by Audi improves fuel consumption by around 14 percent compared with a standard five-speed automatic because of its longer gear ratio. ZF’s engineers have also improved the design to include compatibility with stop-start technology, allowing the close-geared system to shut the engine down when a vehicle comes to a stop and fire it back up and drive off at a moment’s notice.