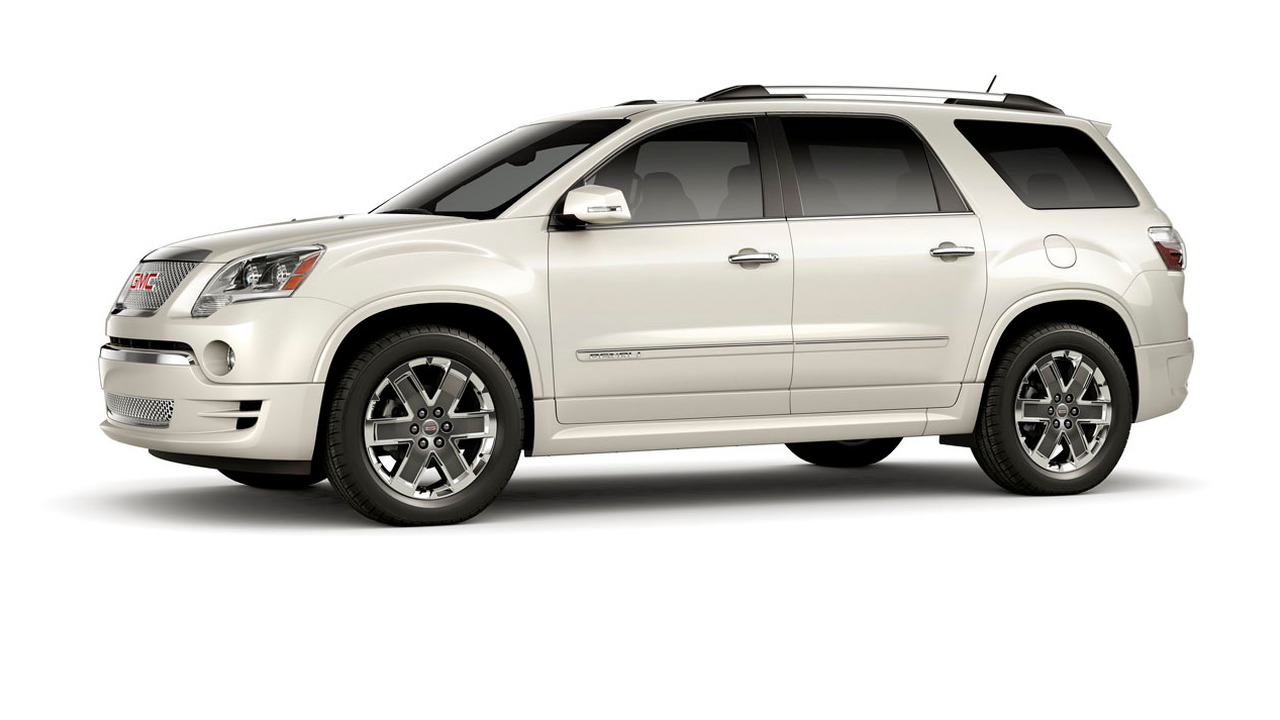 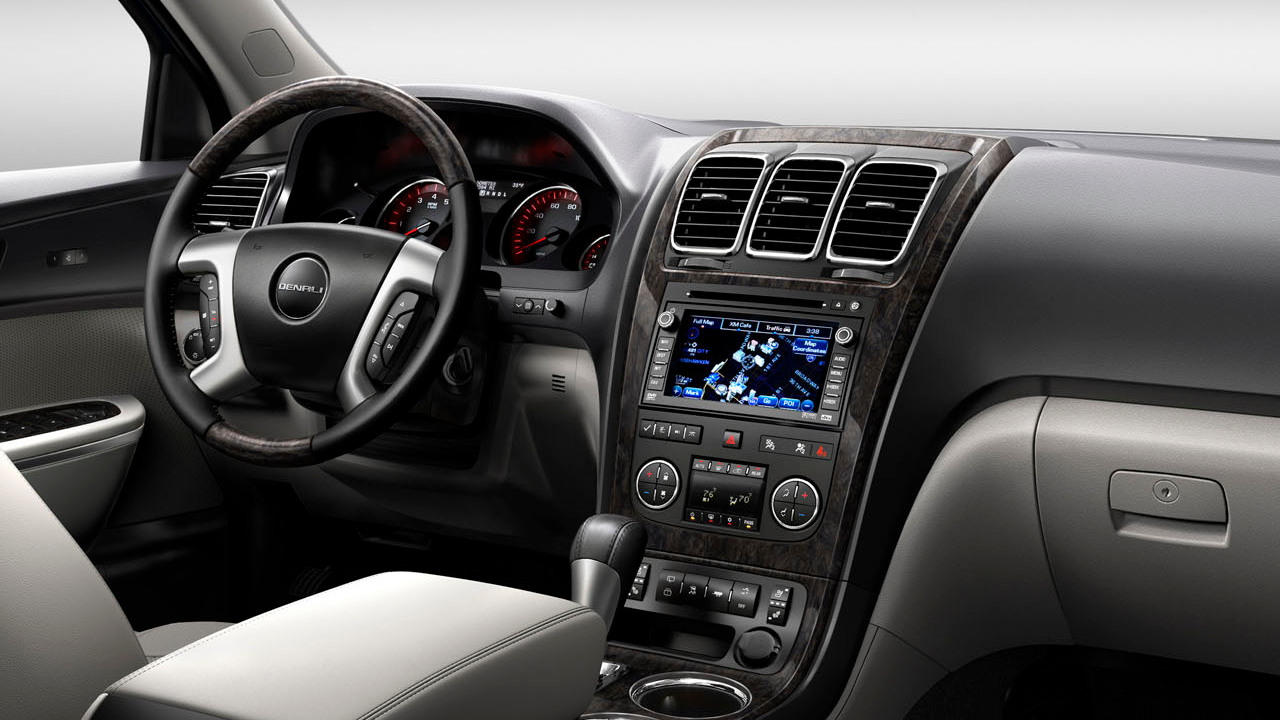 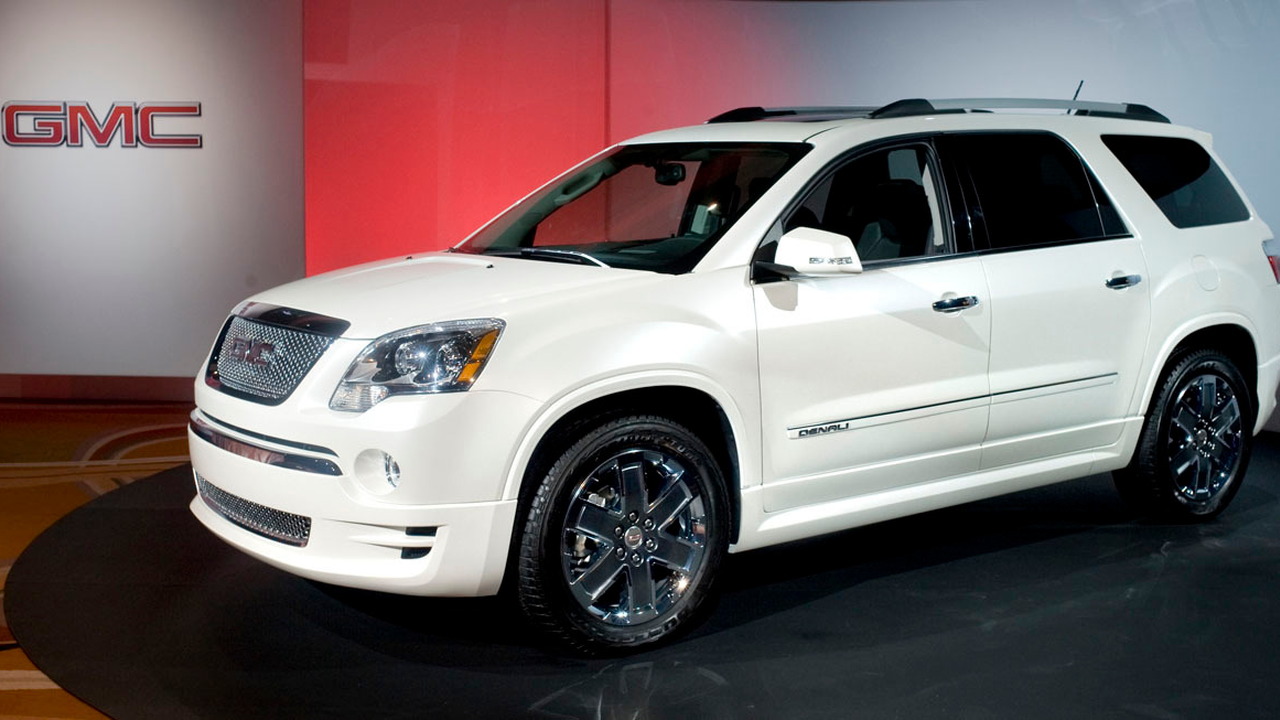 There's a new luxury truck in the GM portfolio--or will be one soon, as GM confirms the addition of the 2011 GMC Acadia Denali to its fleet.

The Acadia's the first crossover vehicle to get the Denali designation. The tag applies to luxury versions of its Yukon SUV and Sierra pickup with distinct styling add-ons, standard luxury gear like leather trim and DVD navigation, and in those trucks and SUVs, an all-wheel-drive system that takes the place of a more basic four-wheel drivetrain.

In the Acadia, the Denali trim can be applied to seven- or eight-passenger versions No drivetrain changes are made from the standard 3.6-liter V-6 and six-speed automatic, though the front-driver will be offered with optional all-wheel drive. GMC says the basic version will earn a 24-mpg highway mileage rating from the EPA.

The Denali badge first landed on a GMC truck in 1999 with the Yukon Denali.

The new Acadia Denali will be shown publicly at the 2010 Detroit auto show in January, and arrives in dealer showrooms in the third quarter of 2010.