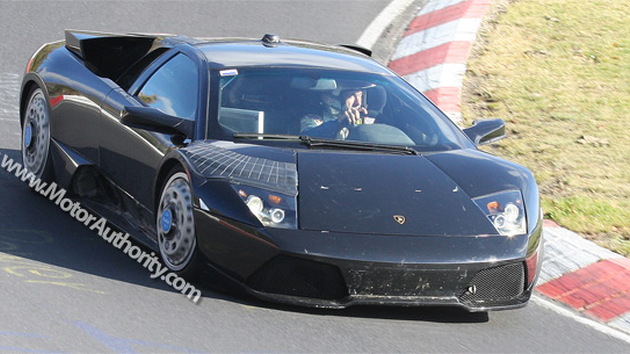 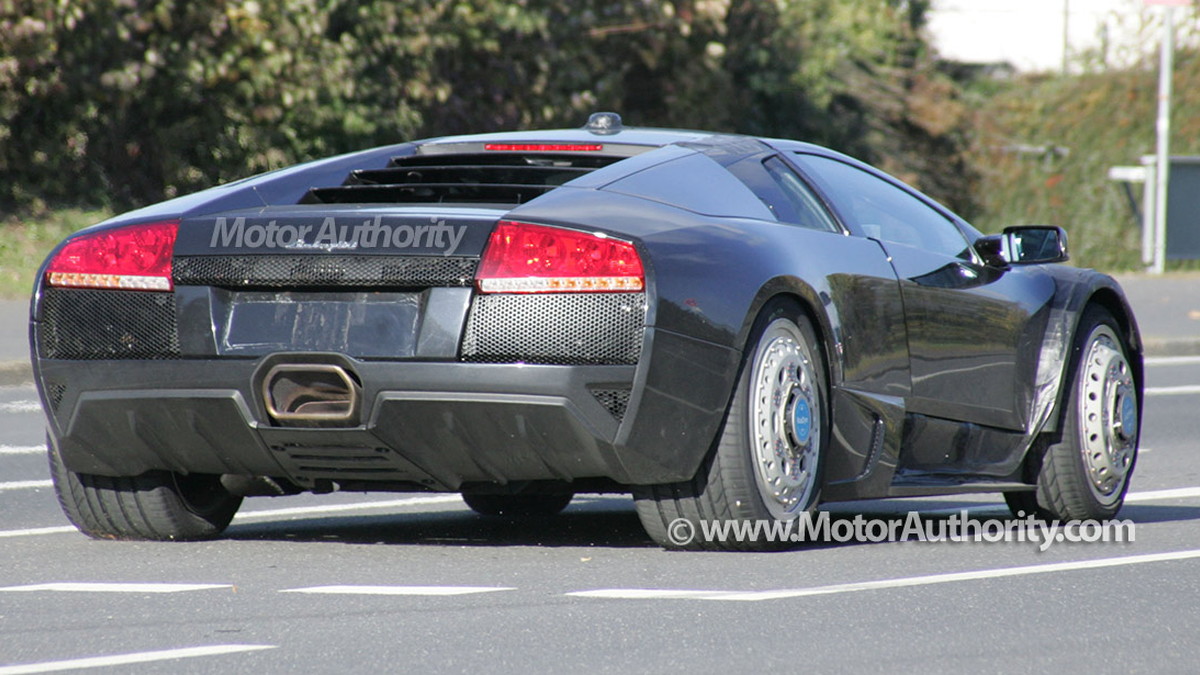 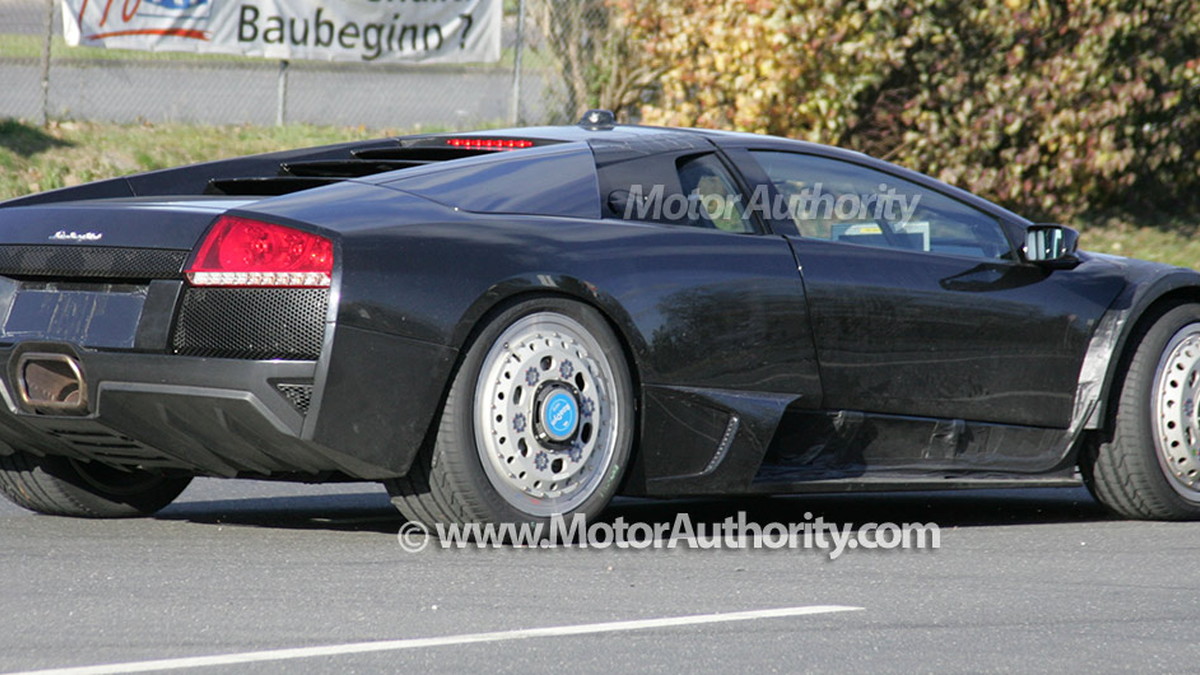 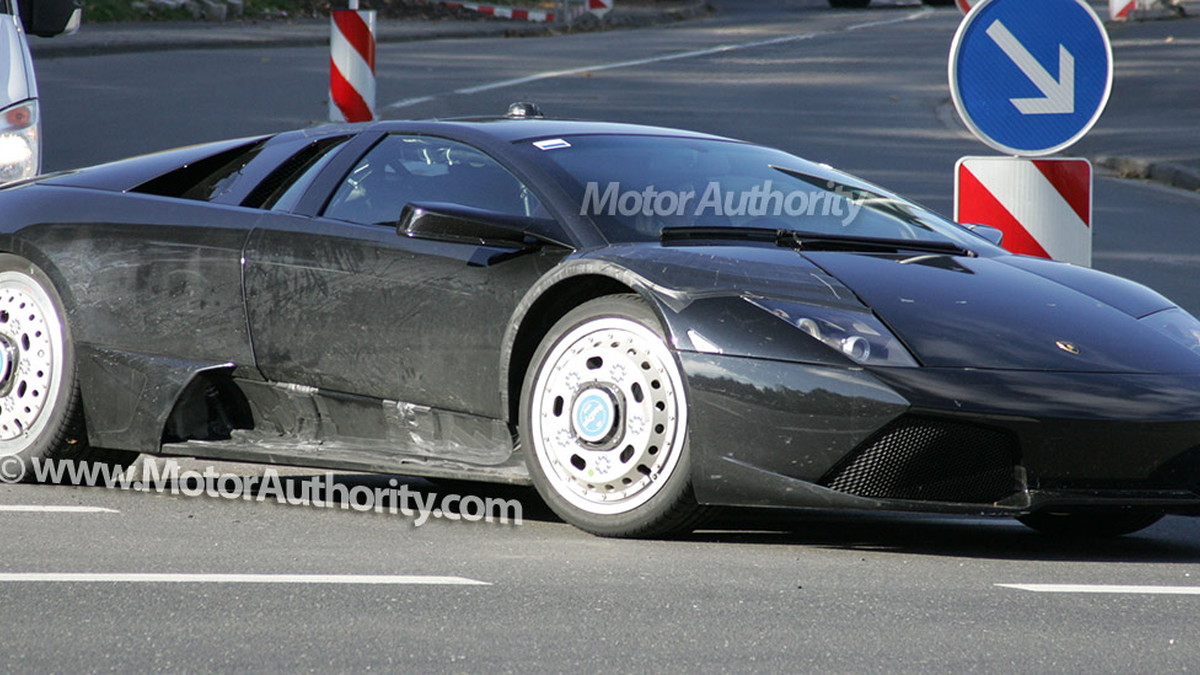 The web is alive today, but not with the sound of music. Instead, it's alive with whispers of an ultra-hot Urus version of the next-generation Lamborghini Murcielago replacement, or Jota (test mule pictured). The Urus would take Ferrari's next-gen Enzo, the FX-70, head-on, according to the rumors.

The latest reports are far from solid at this point, citing only unnamed sources "close to Lamborghini," but they say the Urus version of the Jota will offer performance in the 800-horsepower range from a beefed up version of the next-gen V-12 engine. That should be good for 0-60 times in the two-second range, and would offer strong competition for any Enzo replacement brewing at Ferrari.

We've previously spotted development mules for the Murcielago's replacement on the streets of Sant'Agata and at the Nurburgring, but so far Lambo has done a good job of keeping things relatively hush-hush on the details front. A moderate-displacement V-12 engine plus direct injection will mean steady or slightly higher power levels with better efficiency than the current models, like the 670-horsepower LP 670-4 SV.

A hybrid powertrain is also rumored for the Murcielago's replacement, though what form that might take, or when it might join the lineup--probably not before the mid-point of the cycle, around 2015--still remain a mystery.

Look for the Jota aroudn 2012, and, if it materializes, the Urus shortly thereafter.