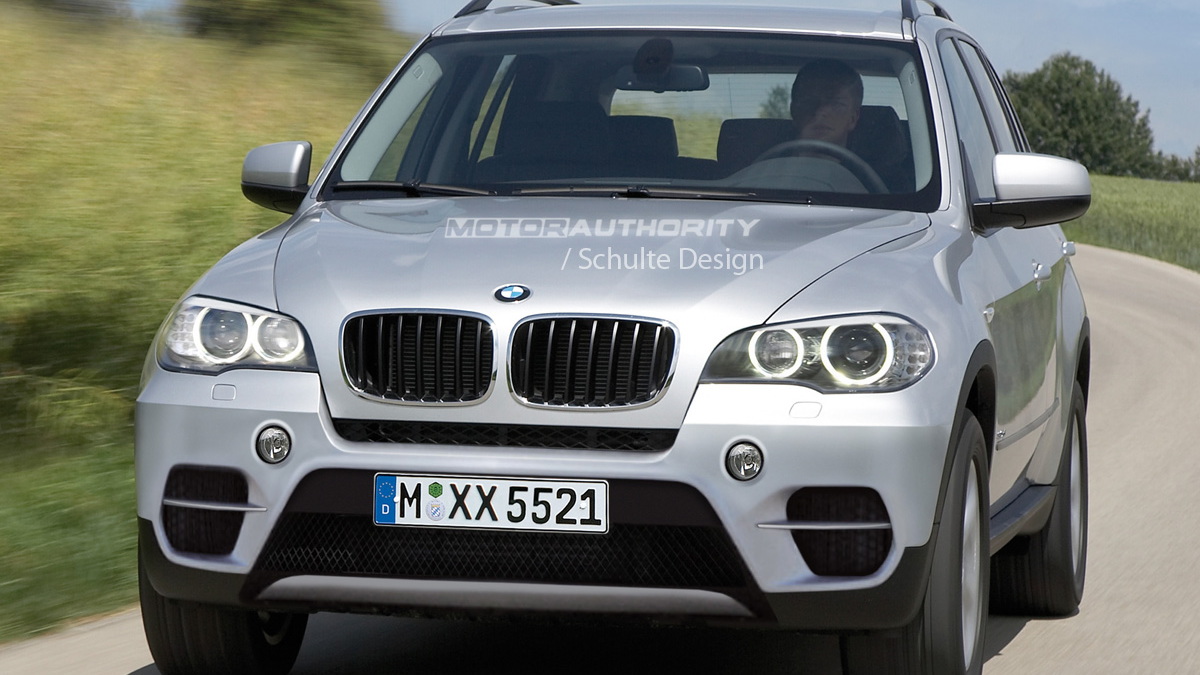 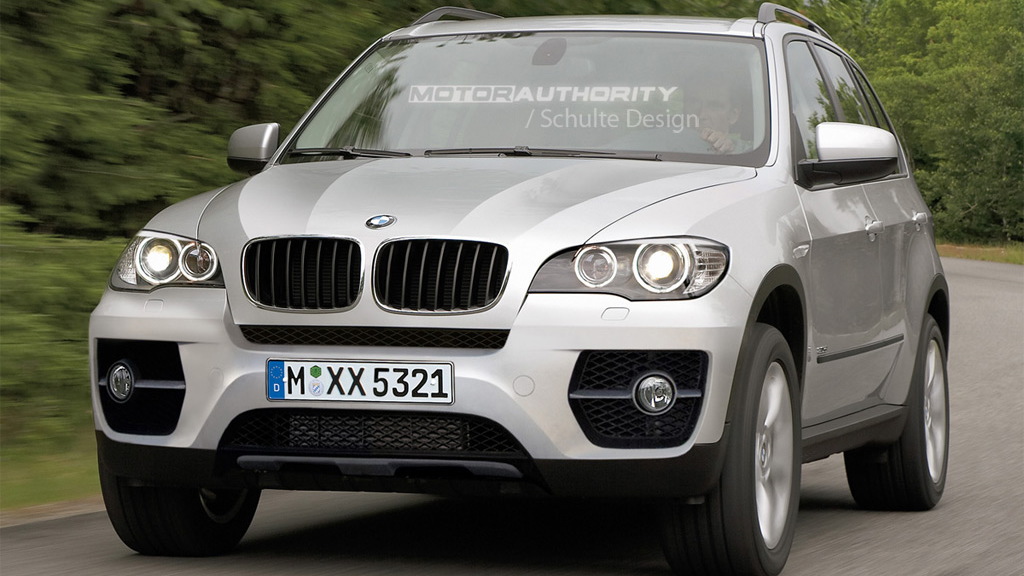 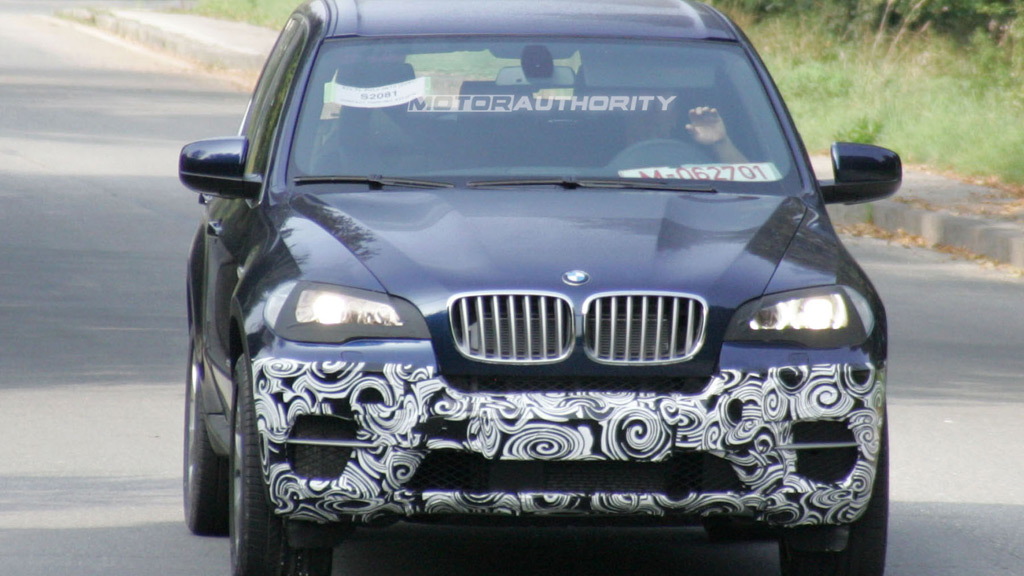 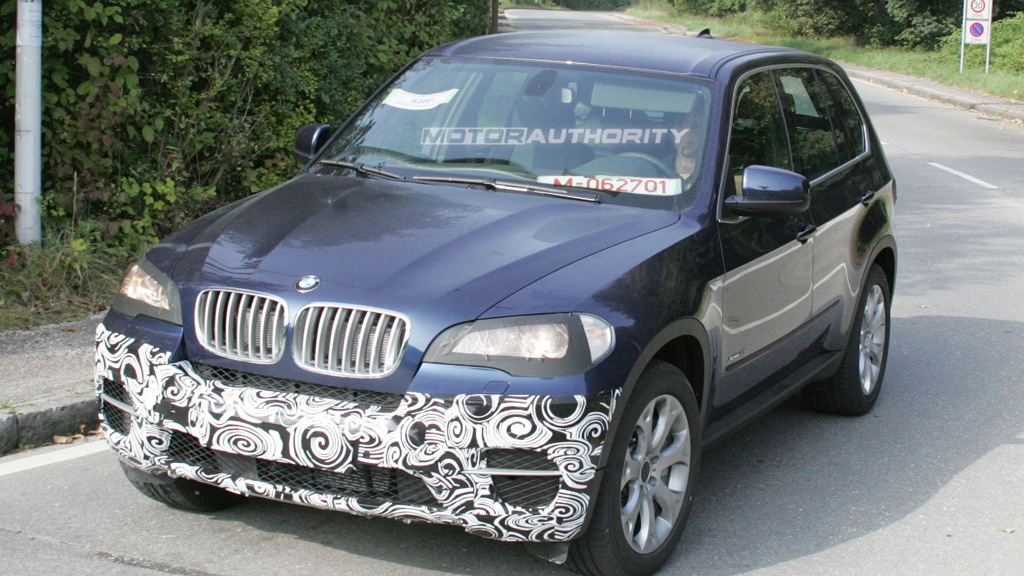 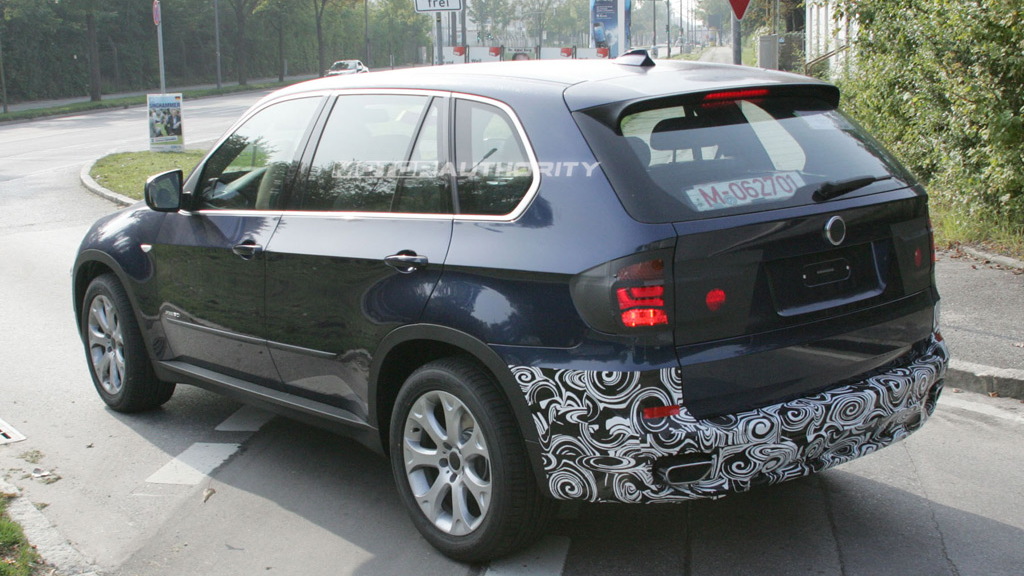 We have seen photos of the facelifted version of the BMW X5 before, but now we can show the vehicle completely undisguised ahead of its expected debut by the end of this year--albeit, in computer-generated form. The second-generation E70 X5 model was introduced in late 2006 so a facelift due for the 2011 model is right on cue for the SUV’s mid-cycle update, with production of the new X5 scheduled to start in April.

Changes to the X5’s styling will be subtle, with new bumpers added both front and rear as revealed by the latest renderings and spy shots. Larger air intakes in the front fascia are the primary change. Slight styling revisions inside, such as the addition as BMW’s second-generation iDrive system, and new alloy wheel designs should also make the cut.

The current lineup of engines will carry over largely unchanged but there will be the new hybrid model. Another new addition will be the xDrive 50i complete with the 4.4-liter twin-turbo V-8 from the X6.

So, when will the facelifted BMW X5 be unveiled? It had been expected for the Detroit Auto Show in January, but looks like it will now be pushed to the Chicago Auto Show this month or possibly Geneva in March ahead of the April start of production. Full details and specifications should be released closer to the SUV's unveiling.