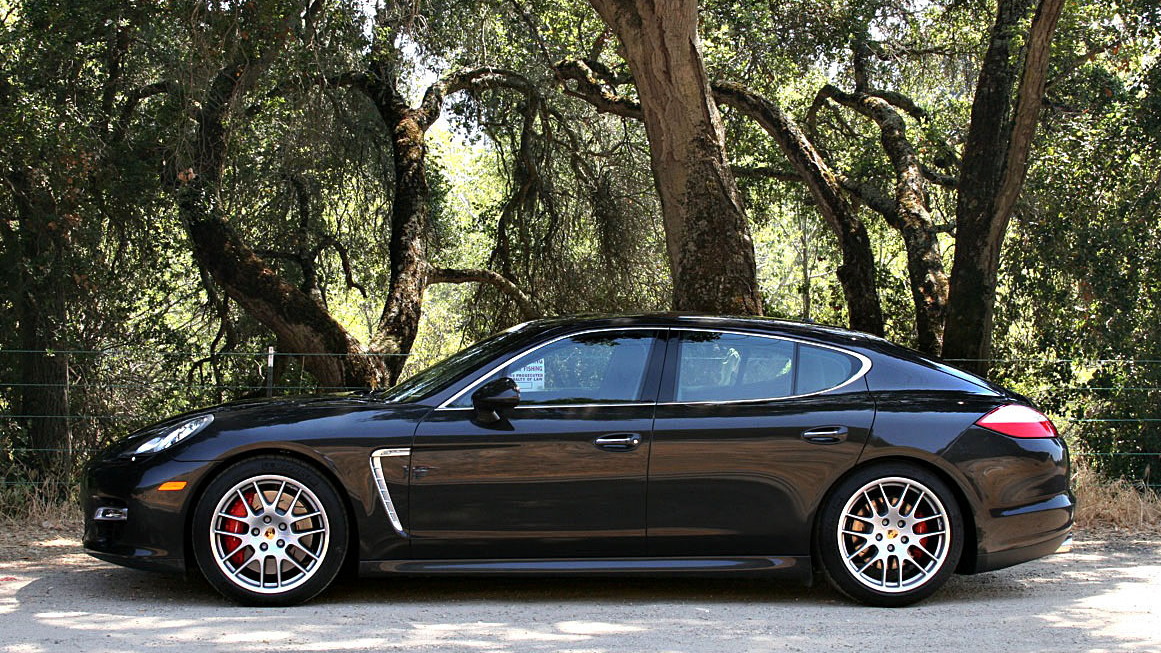 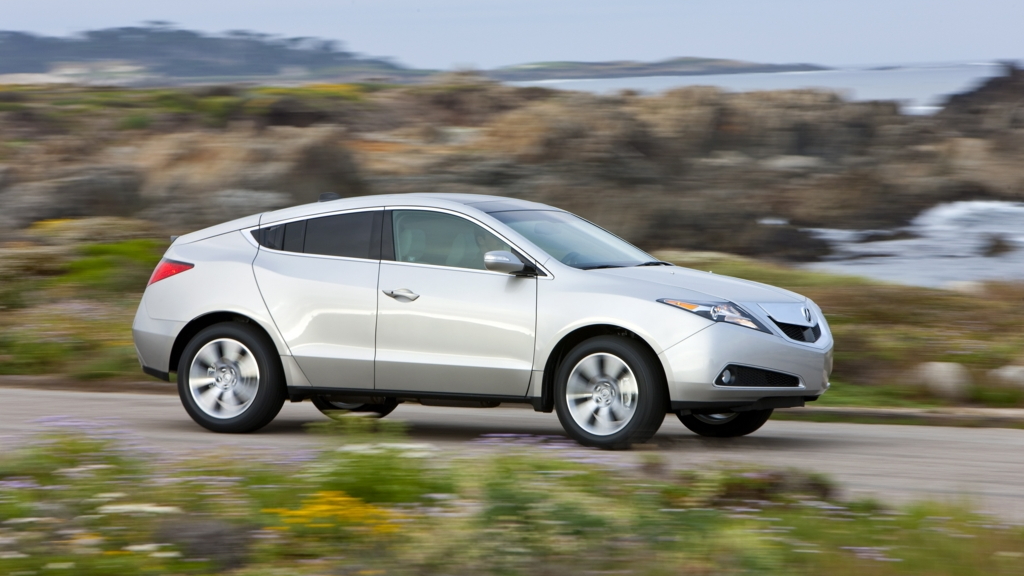 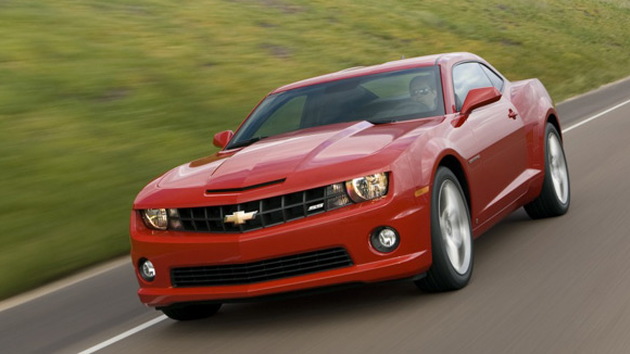 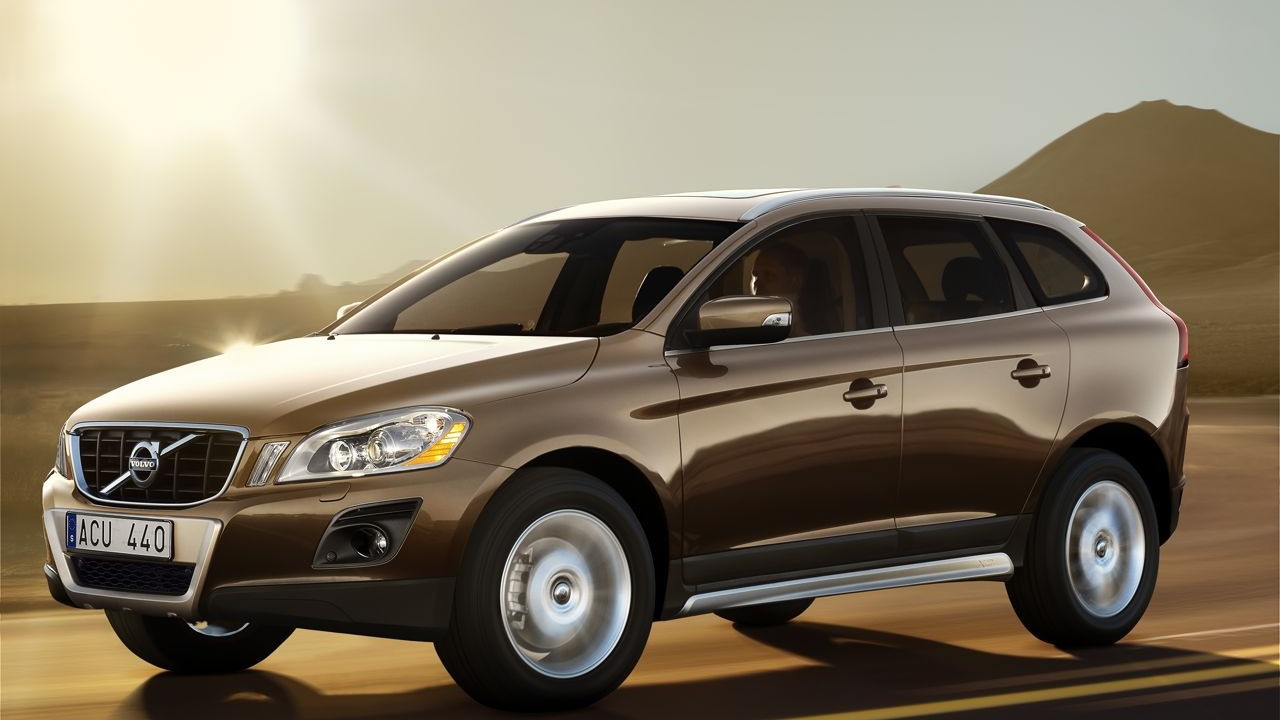 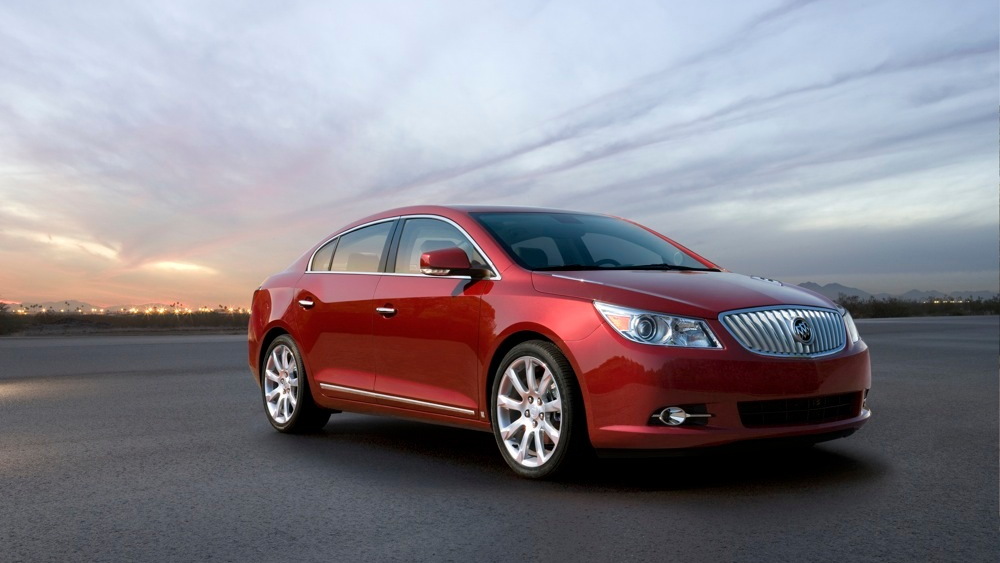 Car show season and time to pick the best vehicles of the year is upon us again, and in the midst of the rush, a select handful of automotive journalists--including our own Executive Editor Marty Padgett--are somehow supposed to find the time to meditate on the essential greatness of every vehicle on the 2010 North American Car of the Year list. That job just got a little easier today, as the panel narrowed the candidates down to just 15 cars and 10 trucks.

But the list of cars and trucks that did make it reads like a "who's who" of the industry in 2010. Notable for appearing
three times on the list for the Fusion and its hybrid version, the Taurus and the Transit Connect is Ford, the one U.S. carmaker that didn't plumb the depths of bankruptcy this year.

Among the more luxury-oriented carmakers, Cadillac is in a strong position with the CTS and SRX both on the short list. After that, no other luxury carmaker managed to put more than one vehicle on the list.

Stay tuned for the latest developments as they happen, and jump in with your own ideas on which car or truck should take the title for 2010. Go to http://www.highgearmedia.com/iwanttowrite/ and post your choice and you could win fun car swag including t-shirts, books, hats and more.

Cars that didn't make the cut:

Trucks that didn't make the cut:

The 2010 North American Car of the Year Short List:

The 2010 North American Truck of the Year Short List: