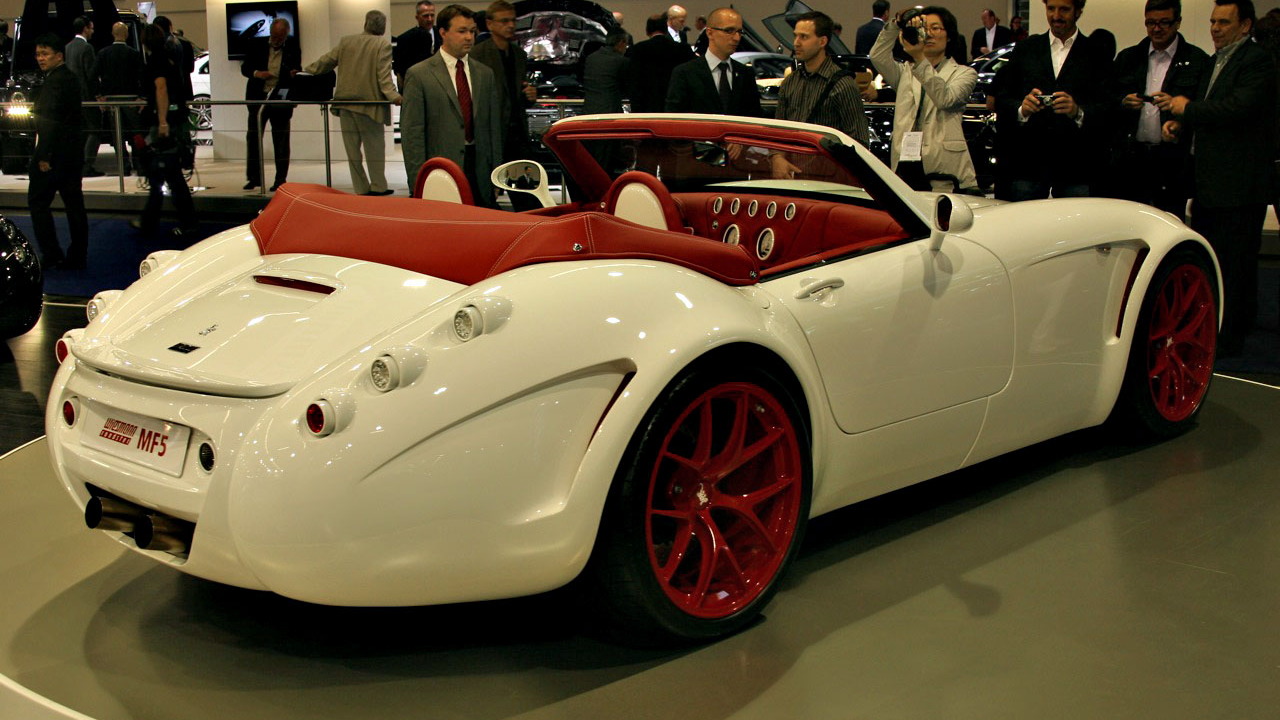 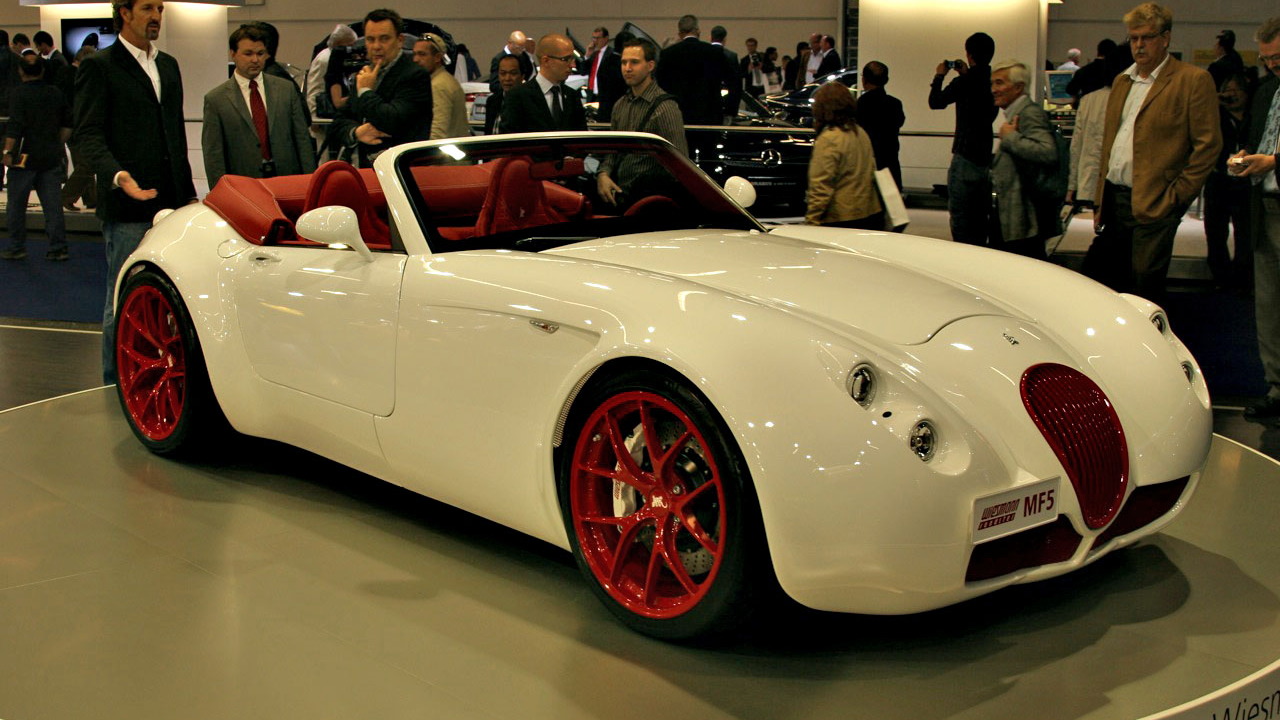 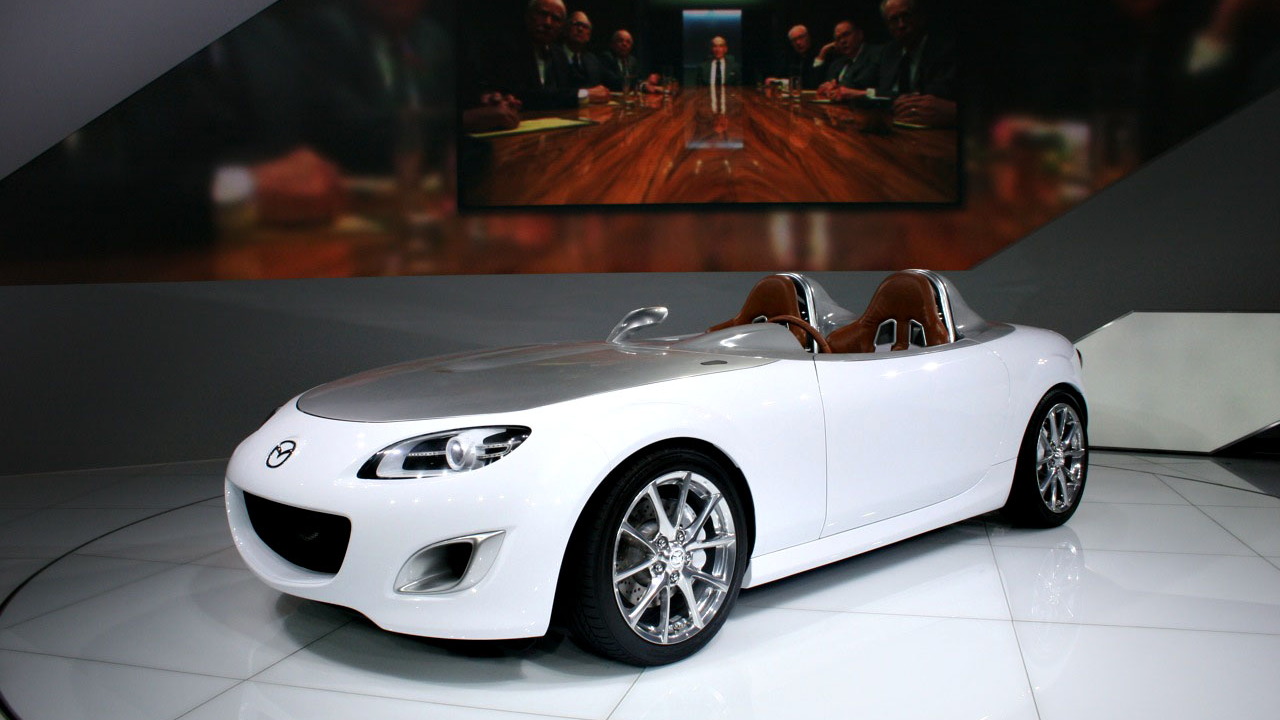 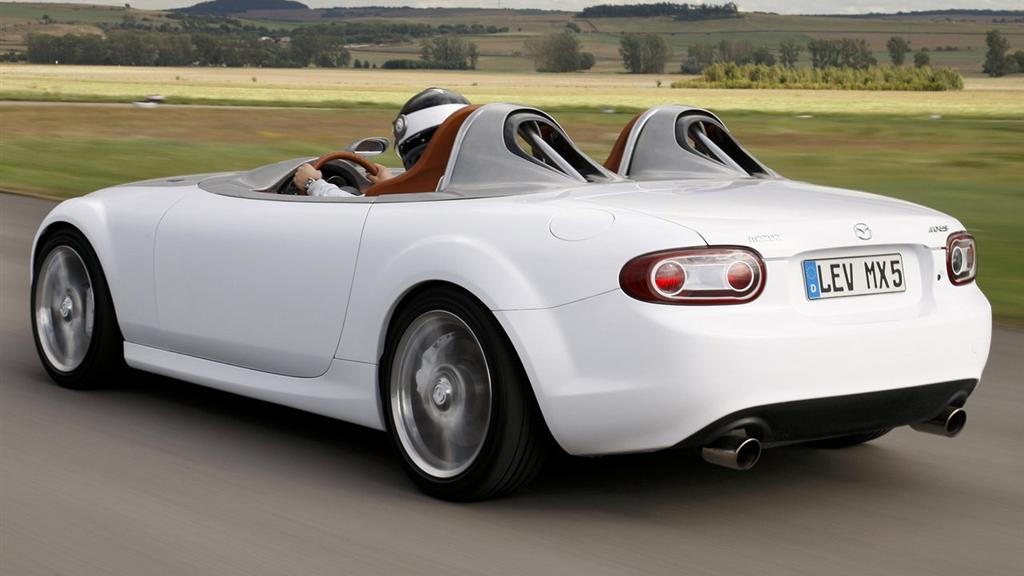 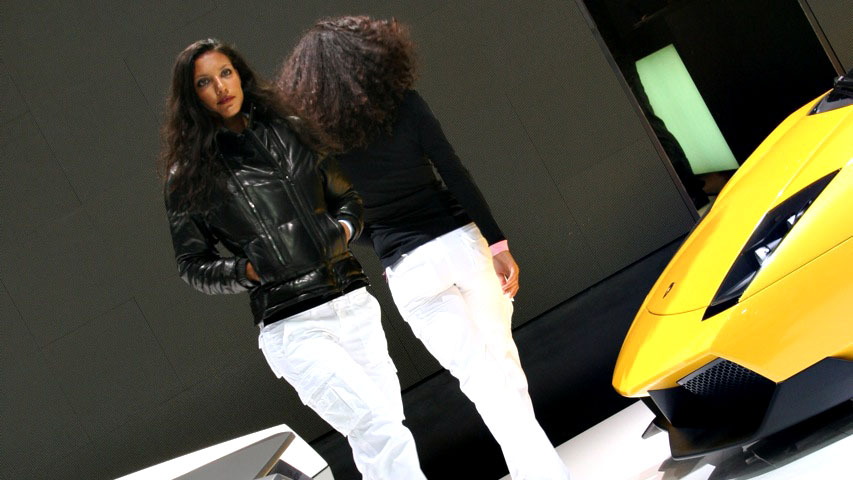 While green may have been the de facto theme of the 2009 Frankfurt Auto Show, open-air motoring came in a close second. Almost every manufacturer had some sort of roadster on display, from MINI to Lamborghini, and we've got the roundup of all the live shots straight from Frankfurt.

MINI Roadster Concept: The hot and almost-ready-to-trot Roadster concept could hit production within the next couple of years, though for now only its hard-top Coupe sister has the official green light. For extra credit, check out the weird trio of teaser videos released just ahead of the Frankfurt show.

Mazda MX-5 Miata Superlight Concept: The most radical of deviations from the hard-top donor among this Frankfurt set, the Mazda MX-5 Superlight is a glorious take on an already fantastic little car. If only this had a chance of seeing the real world.

2010 Lamborghini Reventon Roadster: Distinguishable from its Coupe version by a slightly different shade of grey, a 6 mph lower top speed of 205 mph and ... well, very little else, the Reventon Roadster is still as extreme as the original was in 2007, though the passage of time makes it a bit less impressive.

2011 Audi R8 Spyder: The Audi R8 must have been designed from the start with a Spyder variant in mind, because this car looks too  good to have just happened by accident. Proportionality, line and style all reflect the R8 design aesthetic in a car that's simply open to the sky. Oh, and that 525-horsepower, 5.2-liter V-10 mounted behind the passenger compartment doesn't hurt either.

Wiesmann Roadster MF5: Just as oddball and outrageous as its caged companion, the M5-powered 507-horsepower Roadster MF5 actually adheres pretty closely to the Coupe's lines. The cloth top variant is a limited edition, with only 55 to be built.