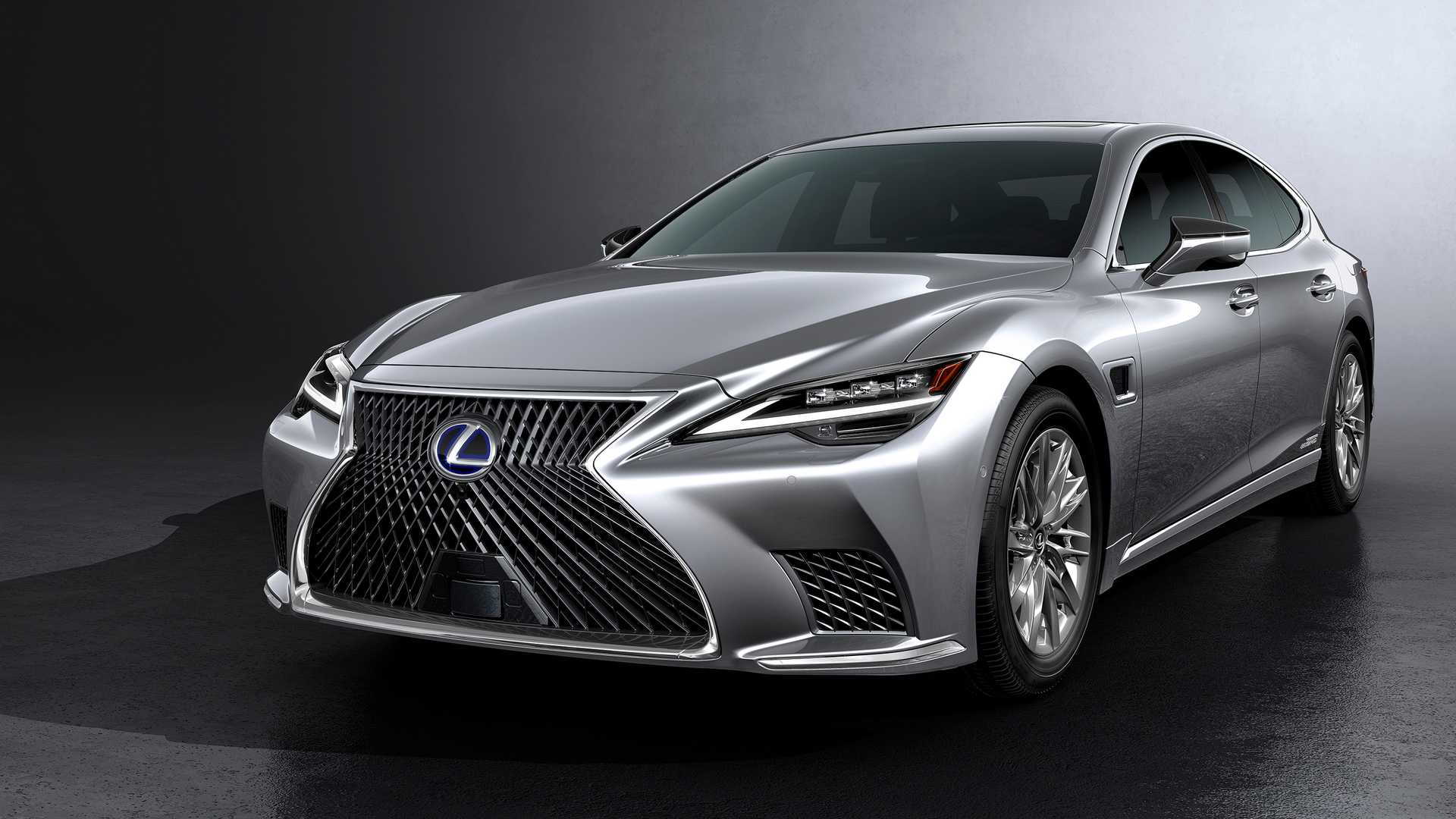 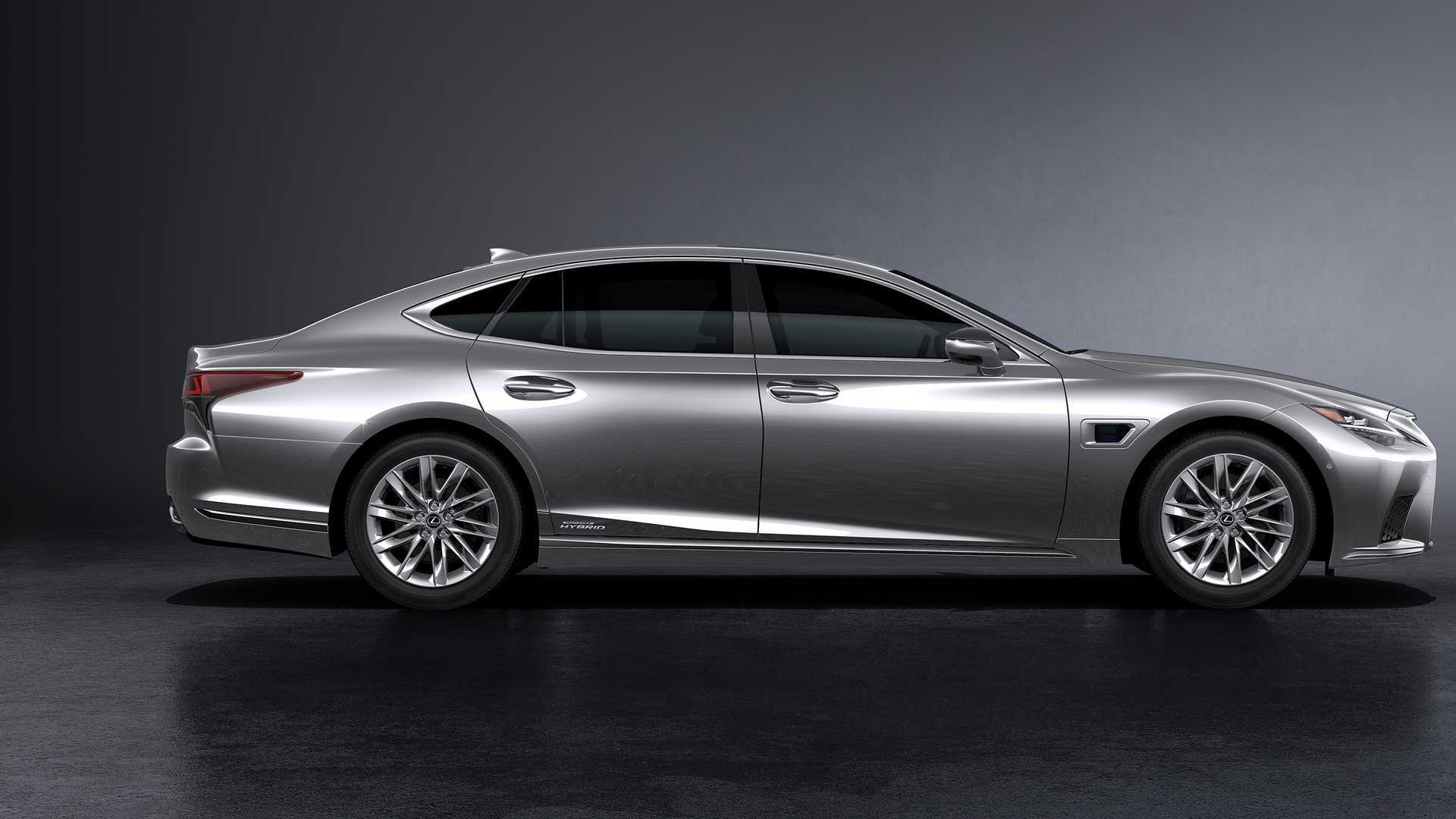 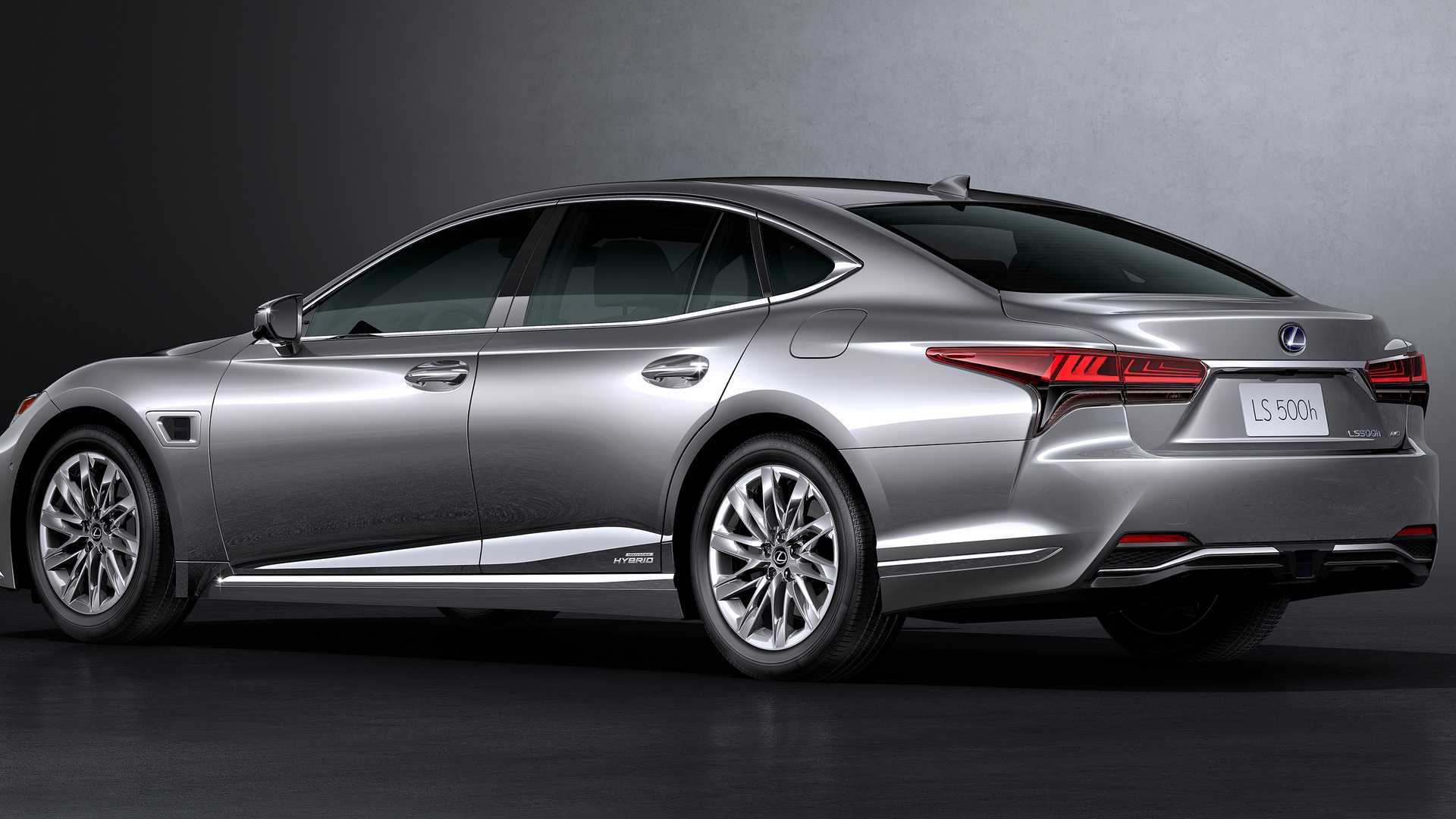 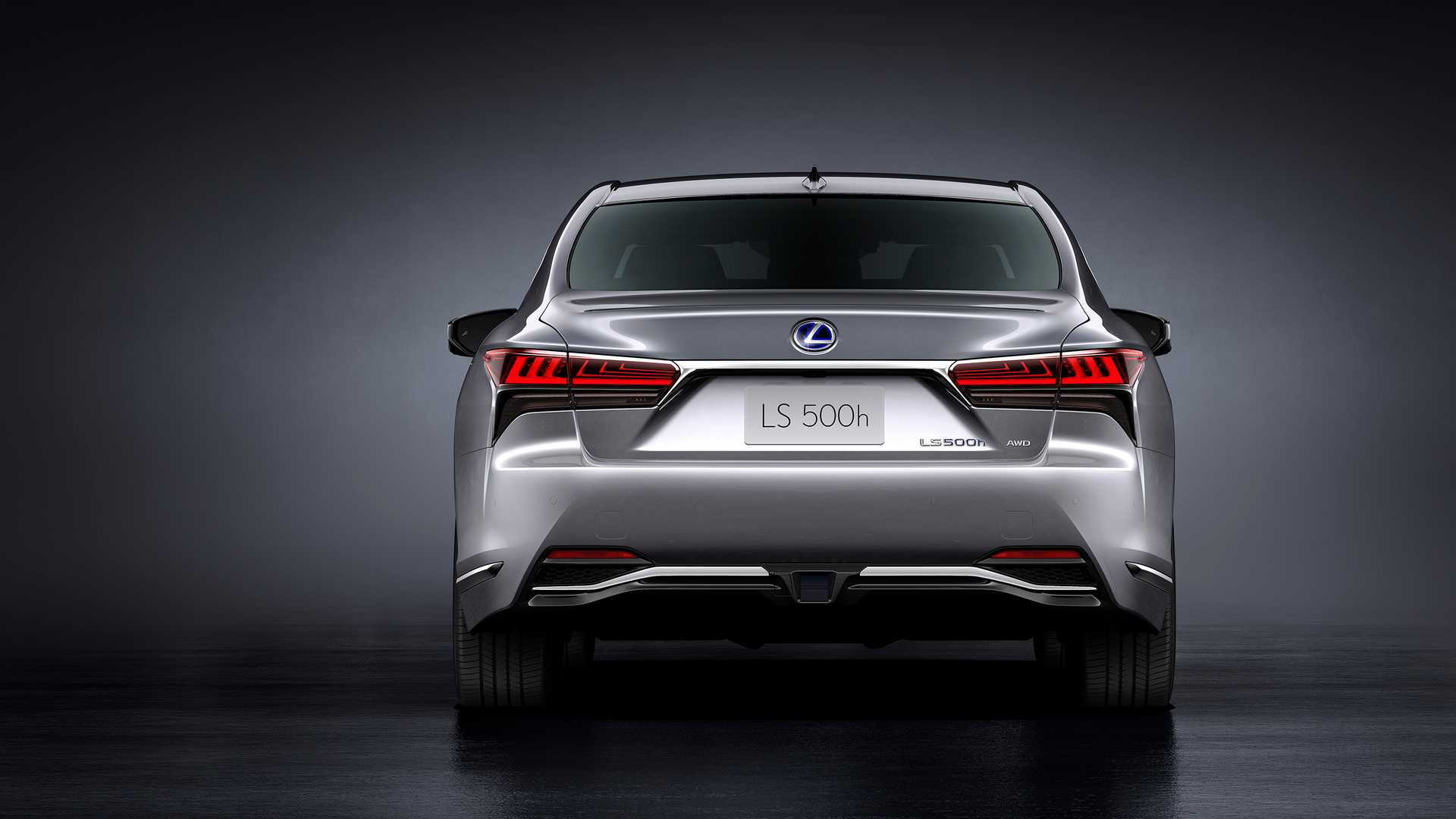 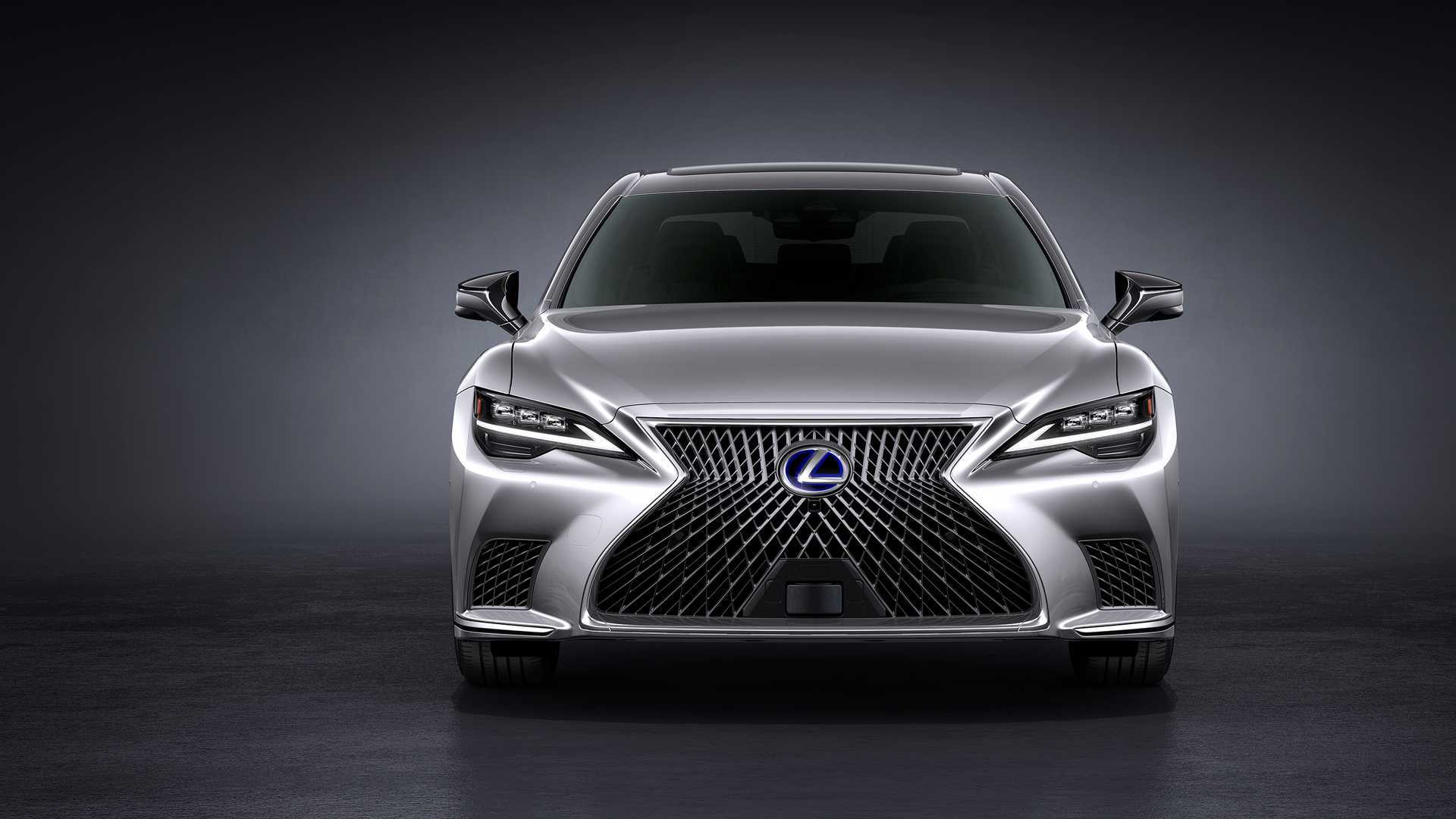 Lexus on Tuesday unveiled an updated version of its LS. It's the first round of updates for the LS in its current generation which first arrived on the scene in 2017.

For the update, Lexus has made a series of mild visual tweaks, added more luxurious touches in the cabin, and introduced new driver-assist technologies including a self-driving feature.

For the exterior, there are revised lights at both ends, as well as a new silver paint finish called Gin-ei Luster that Lexus says delivers “deep shadows and robust highlights” in the lustre. The shape of the side intakes found in the front fascia has also been revised, and the grille has received a darker tint.

Inside, there's a new 12.3-inch touchscreen display, a digital rearview mirror, and new options for surface decoration. One option is meant to resemble traditional Japanese metal leaf decoration. The controls on the steering wheel and center console are now uniformly colored black to improve visibility, and the control for the seat heaters and steering wheel heater has been added to the center console for easier access.

The big news is the addition of Lexus Teammate, a suite of electronic driver-assist features, some of them with self-driving capability. Crucially, Lexus Teammate is upgradable, meaning early adopters won't have to miss out on new features being added down the road.

One feature of Lexus Teammate is Advanced Drive, which is designed for highway driving. According to Lexus, this feature can relieve the driver of having to use the accelerator, brakes, and steering on stretches of road without pedestrians and cyclists, including where there are lane splits and lane changes necessary, though the driver still needs to be alert and ready to take over in case of an emergency.

Another handy feature is Advanced Park. This feature handles the steering, acceleration, braking and gear changes required for parking, and presents the driver with a 360-degree view of the surroundings for easy monitoring.

No changes to the powertrains have been announced. The current 2020 LS is available with either a 416-horsepower 3.5-liter twin-turbocharged V-6 or a 354-hp hybrid setup combining a 3.5-liter V-6 and a pair of electric motors integrated with the transmission. Rear-wheel drive is standard and all-wheel drive is available.

Sales of the updated LS start in Japan in late 2020. The car's arrival in the United States hasn't been announced, but we should see it introduced here shortly after as a 2021 model.

For more on the Lexus LS, read the in-depth reviews at The Car Connection.