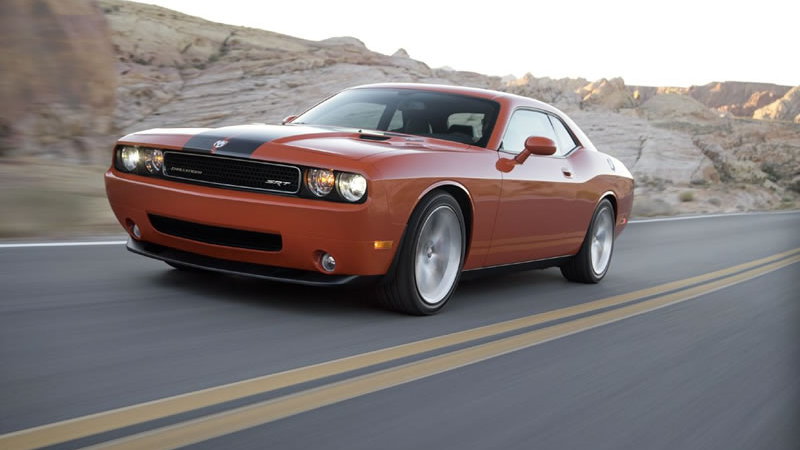 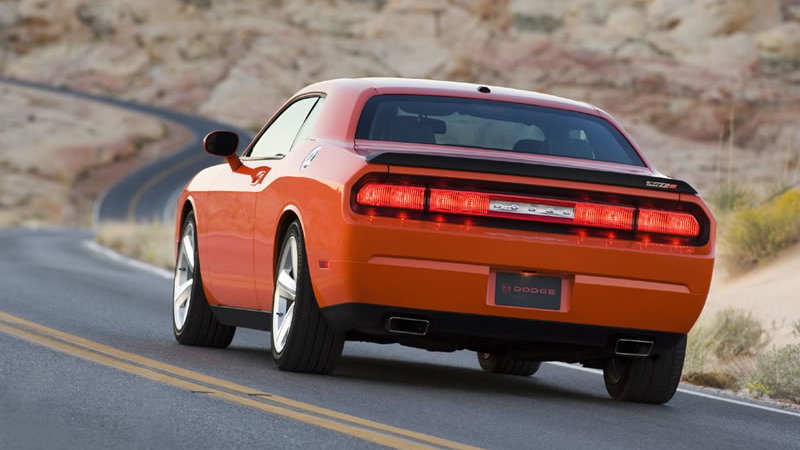 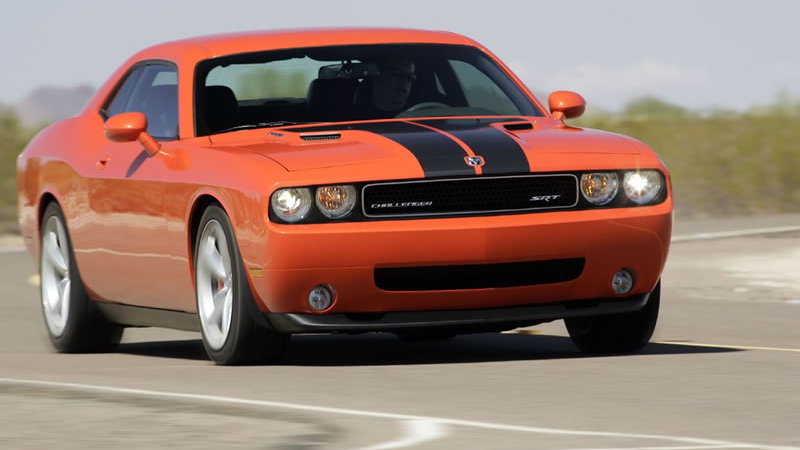 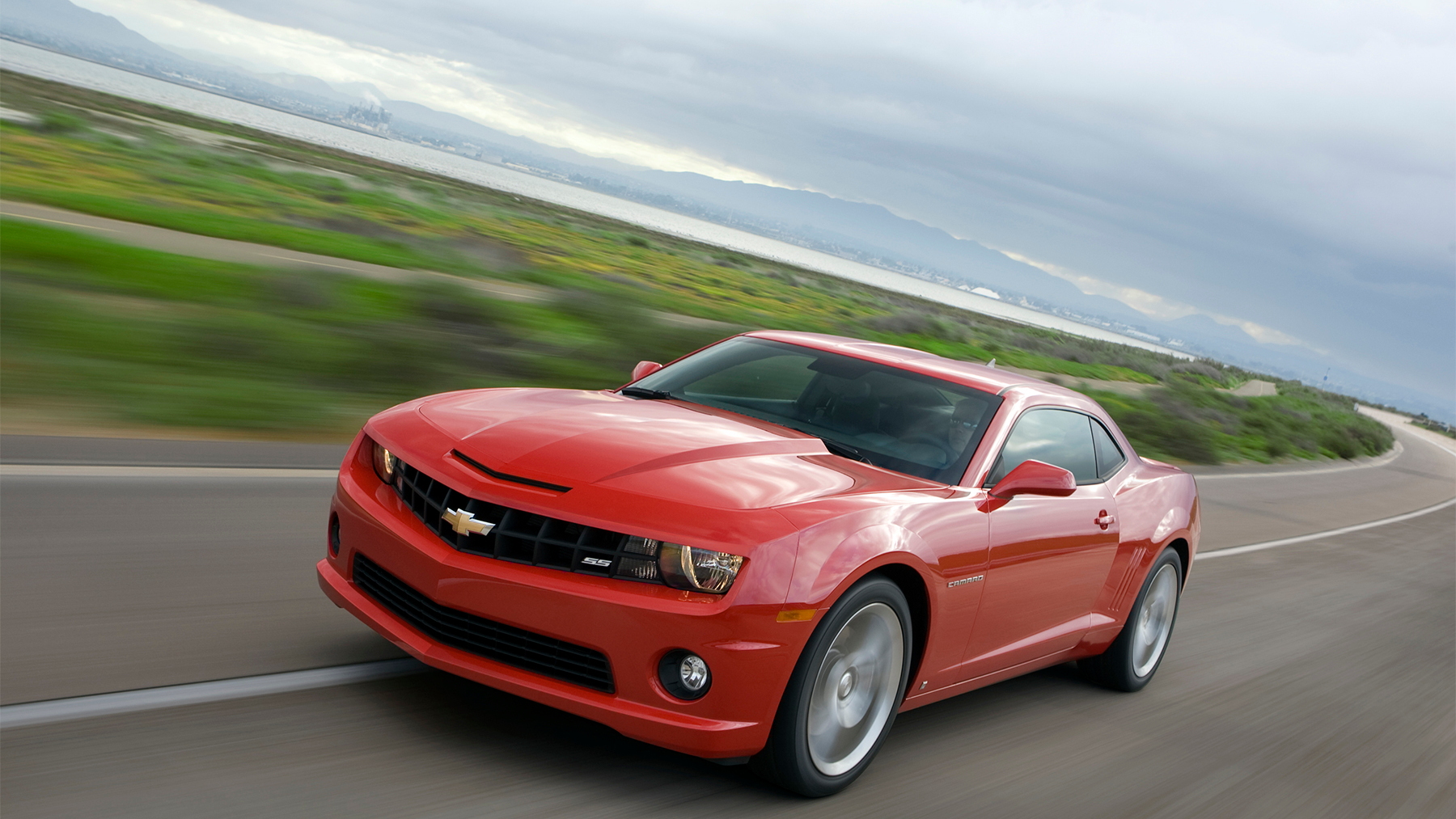 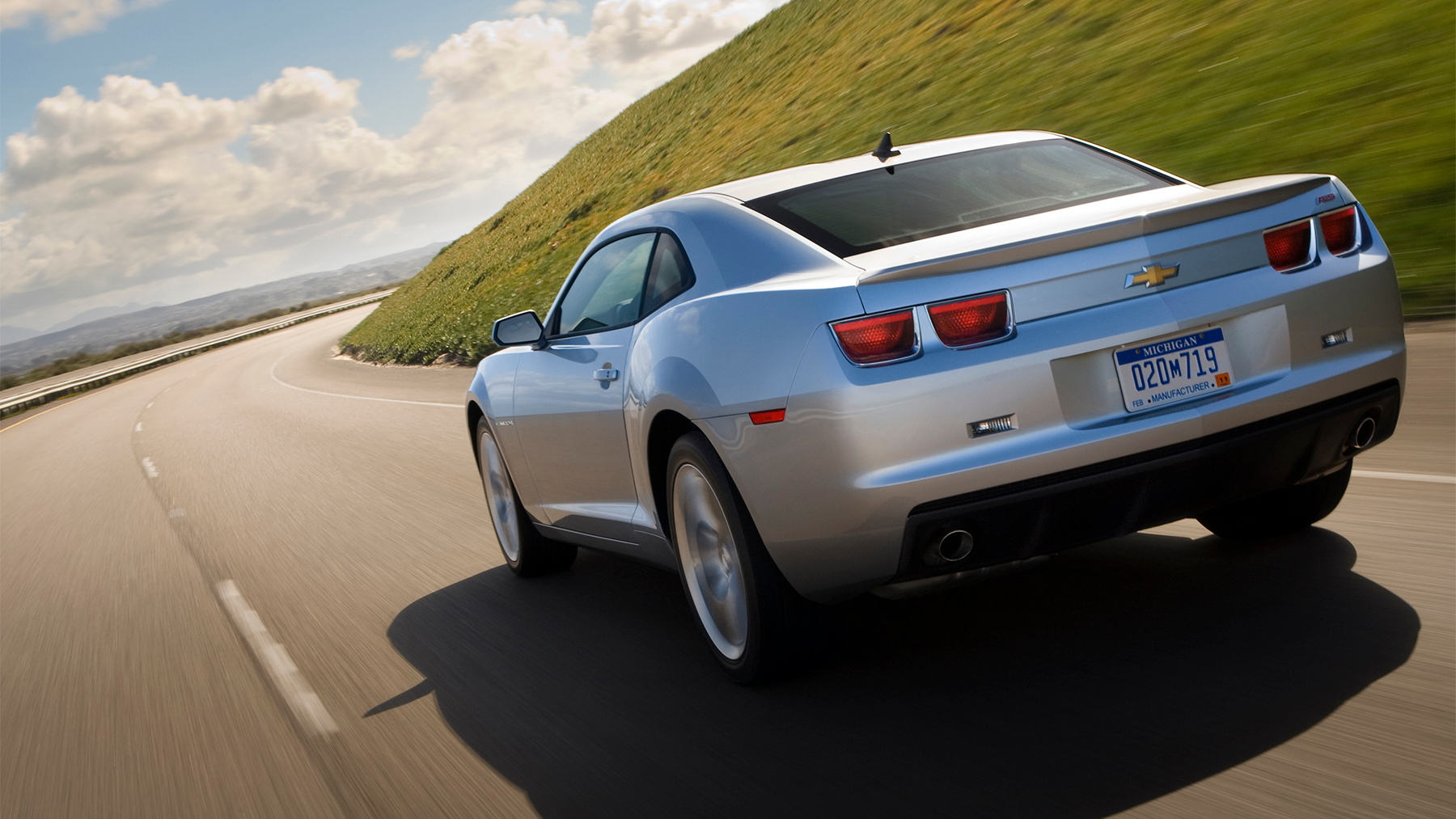 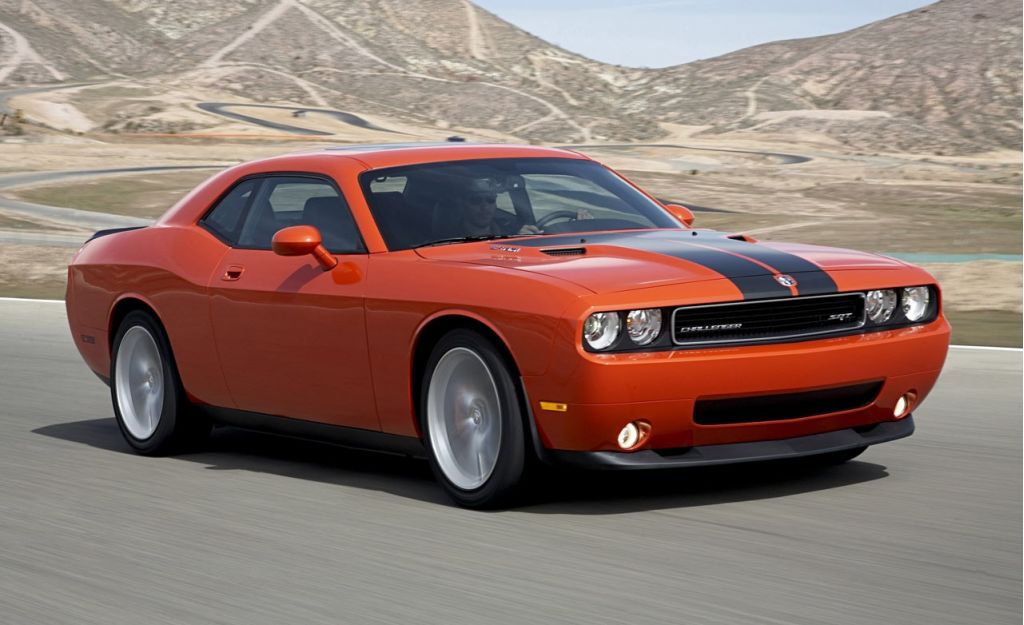 With the muscle car wars now in full swing - the  Chevy Camaro, Ford Mustang and Dodge Challenger are all back on the street and dealership lots again - the issue of price is more sensitive than ever. And for the 2010 Dodge Challenger SRT8, things are about to get a bit tougher.

About $1,000 tougher, actually, as the price of the 2010 Dodge Challenger SRT8 is up $1,010 over the previous model. With its 425-horsepower output and roughly 4,100-pound curb weight, it was already at a bit of a performance disadvantage to the 426-horsepower, 3,800-pound and even more retro-futuristically styled 2010 Chevrolet Camaro SS.

Now that it's priced to start at least $8,000 over the MSRP of the Camaro SS (base price: $33,430 in 2SS trim), the Challenger is even less competitive. But that puts it in good company with the 2010 Ford Mustang GT, which doesn't offer anything in the Camaro SS's performance range, topping out with a 315-horsepower V-8.

Sure, you can jump up to a special-edition GT500 or similar vehicle, but you'll pay two to three times the asking price of the Camaro SS, putting the hot 'Stand well out of the realm of fair competition.

With Chrysler now under Fiat's leadership, it's intersting to see that pricing is going up, not down, on some key models. Even the lower-spec Challenger SE and R/T (catch our review of the R/T here) - the higher-volume sellers - are up in price over 2009, to $22,735 and $30,860, respectively.

Ford does have a plan to return to competitiveness in the muscle/pony-car sector, however, with a 5.0-liter Coyote V-8 due to drop under the hood of the 2011 Ford Mustang 5.0. Until then, however, it looks like the already-hot Camaro SS and its stable mates will continue to hold the best on-paper package.