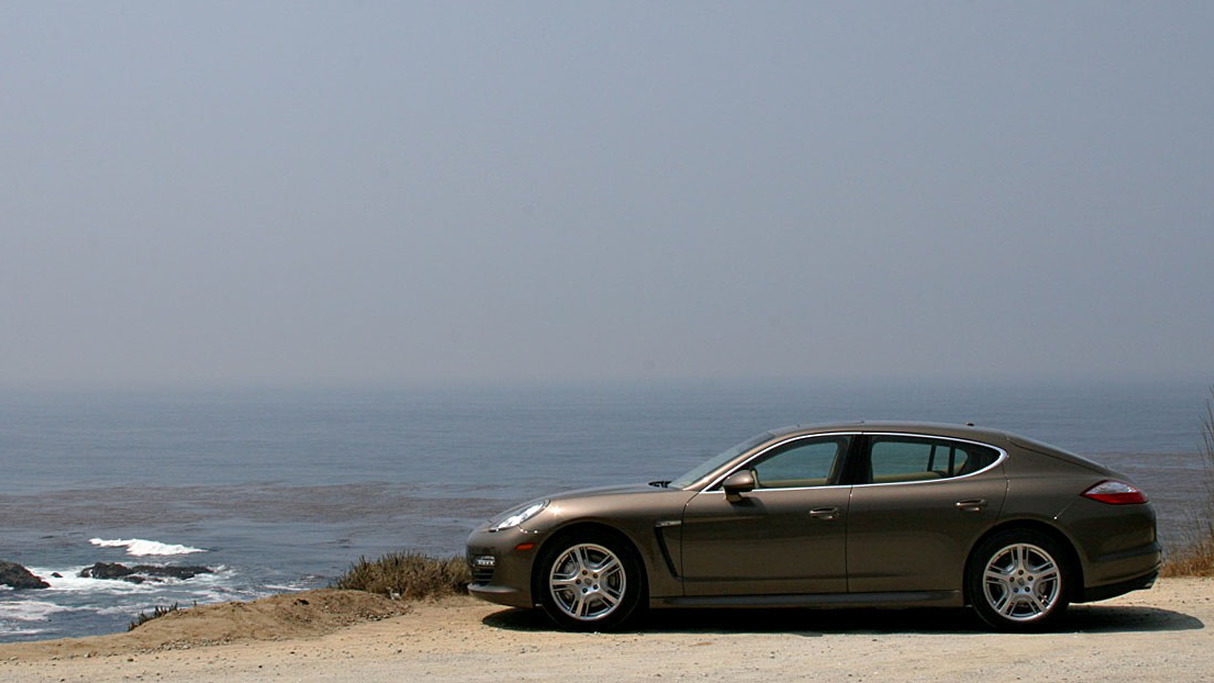 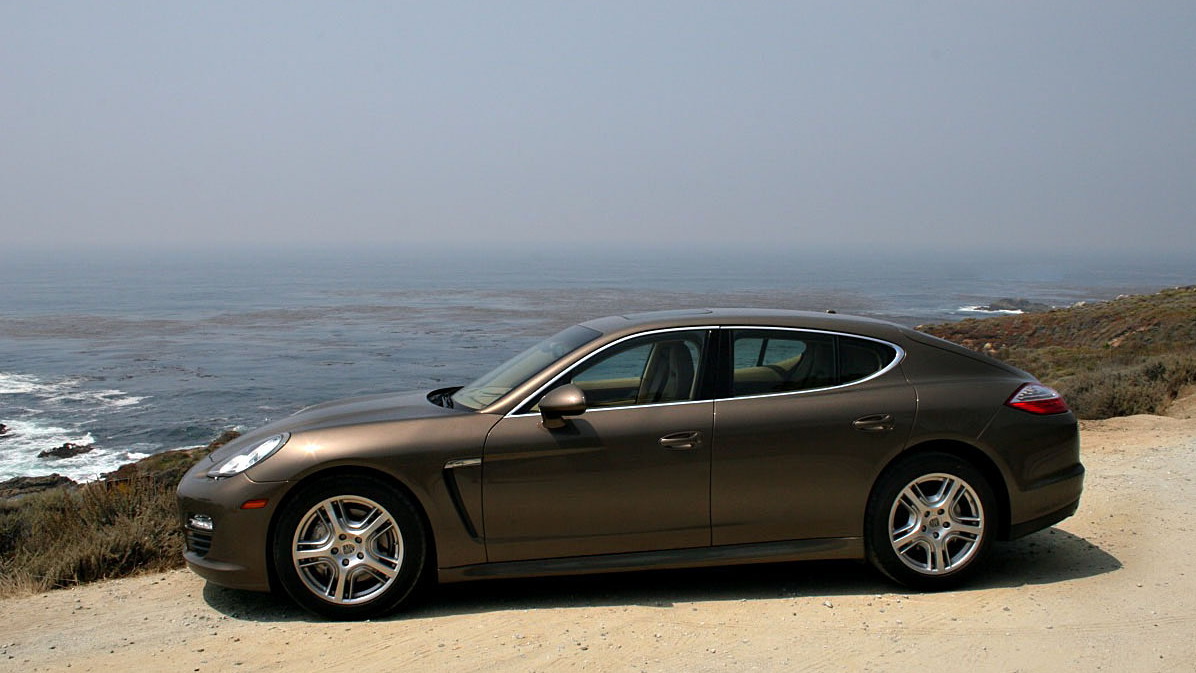 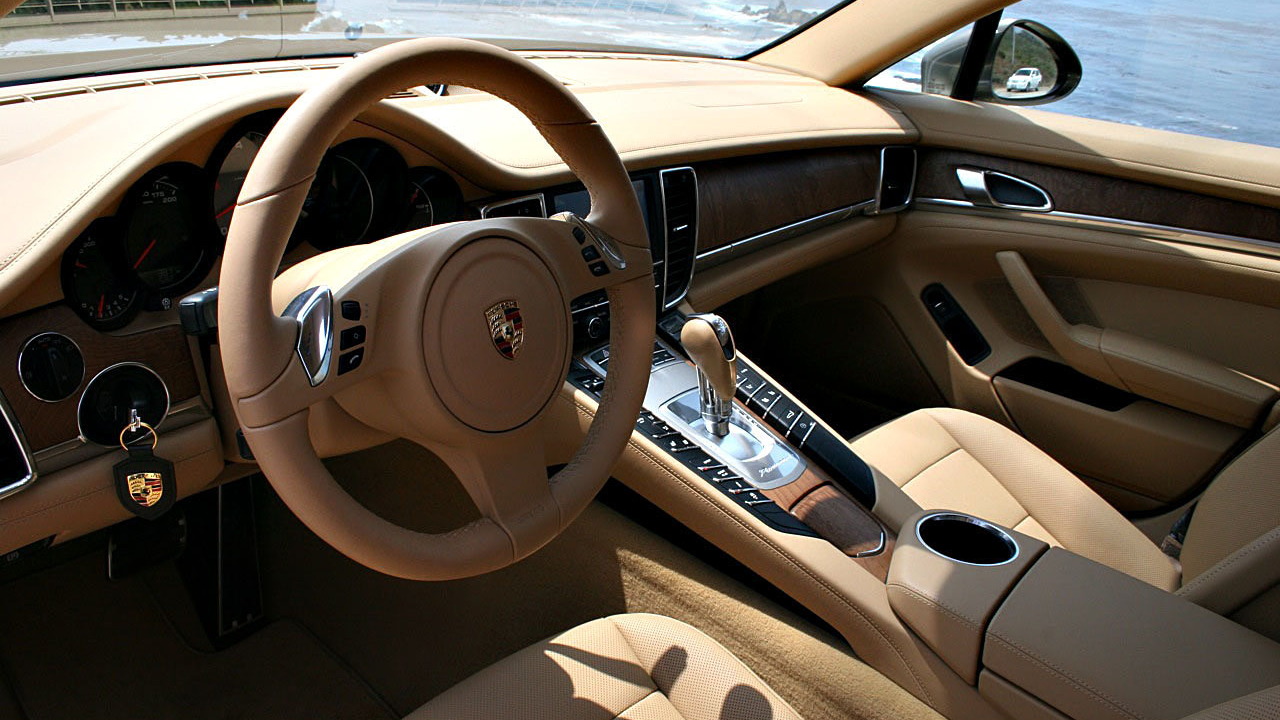 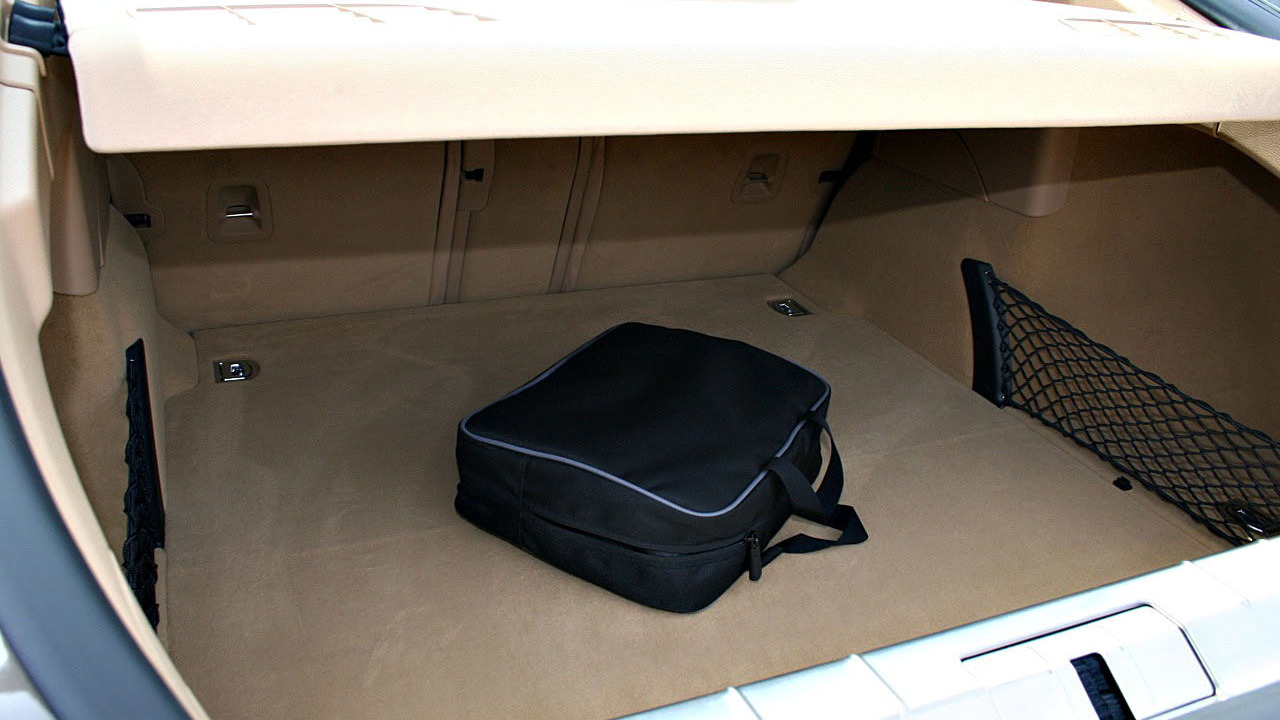 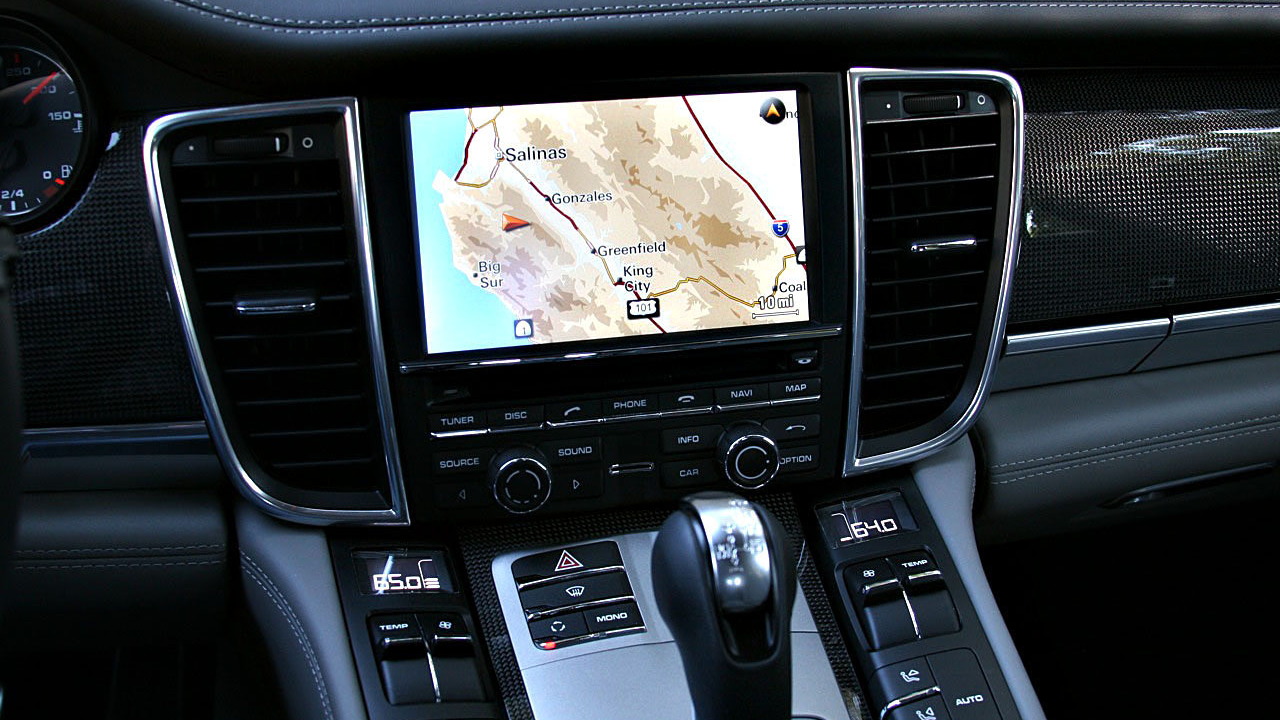 Fresh from an open house ("haus"?) at the 2009 Pebble Beach Concours, Porsche's getting ready for the North American introduction of maybe it most important new vehicle ever--the 2010 Porsche Panamera luxury sedan.

We've given you the major bullet points on the bullet-shaped, vaguely Citroen-ish Panamera dozens of times. Tired of it? Didn't think so. The Panamera checks in at less than 200 inches long, weighs in at about 4000 pounds, and carries four adults in real, verifiable comfort.

It's not a 911, but the Panamera has a sharp sense of the road, thanks to a balanced chassis, a choice of standard or turbocharged V-8 engines, and a choice of six-speed manual or seven-speed PDK dual-clutch transmissions, along with optional all-wheel drive.

Why all the refresher? Motor Authority and TheCarConnection had a few hours to sample the new Panamera on U.S. roads in between bouts of classic cars this past weekend. Launching from The Quail, we found out some fascinating things about the base Panamera's ride and handling, from scenic Route 1 on the Pacific coast, and charged deep into the hills east of Carmel Valley with a Turbo edition for an hour of explosive acceleration, nimble handling, and several gut-checks on some details that have cause Porsche fans endless angst.

What's it all about? We'll tell you more about the Panamera in a first drive tomorrow. Until then, steer through this gallery of new photos from the Carmel Valley.