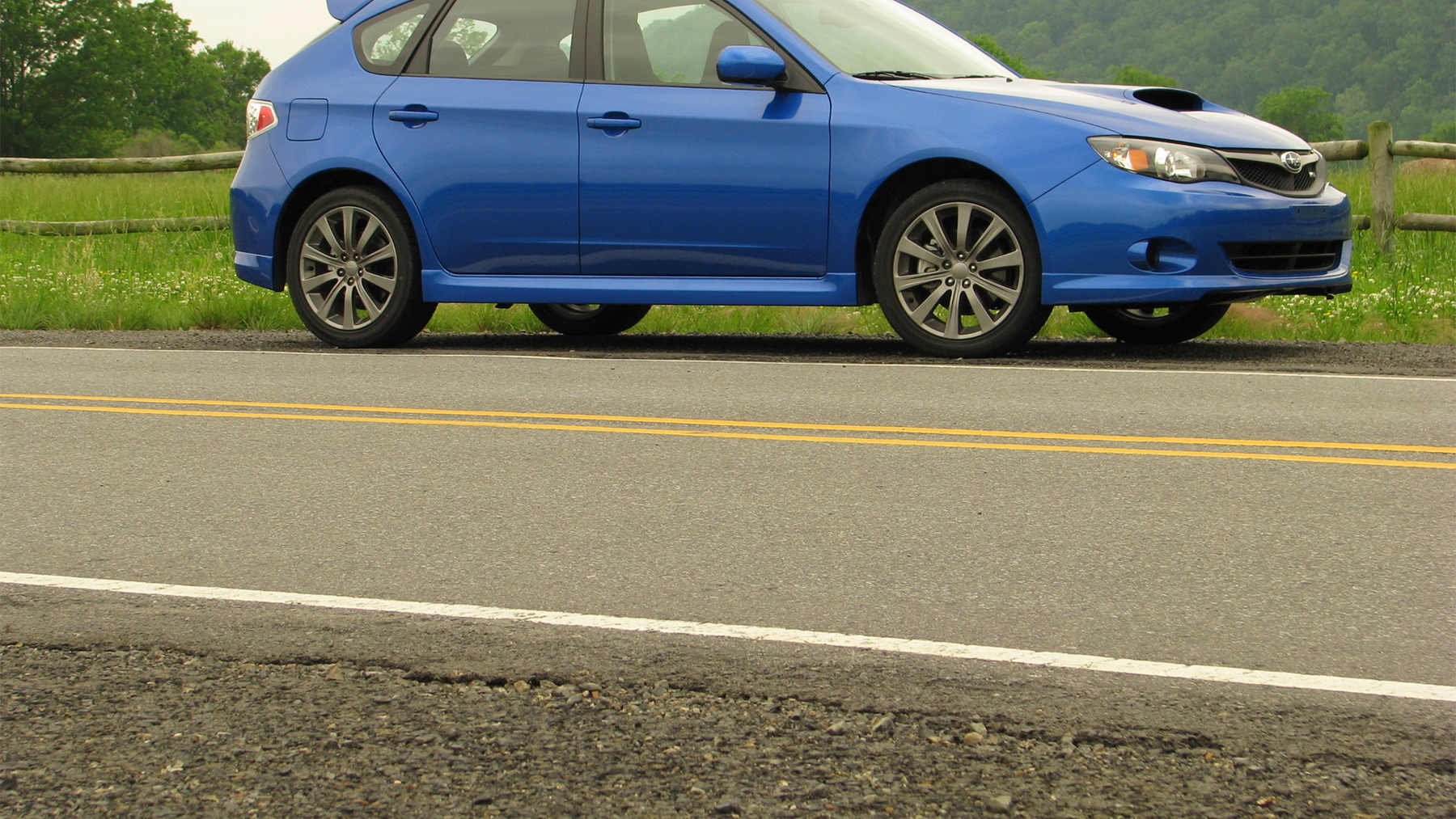 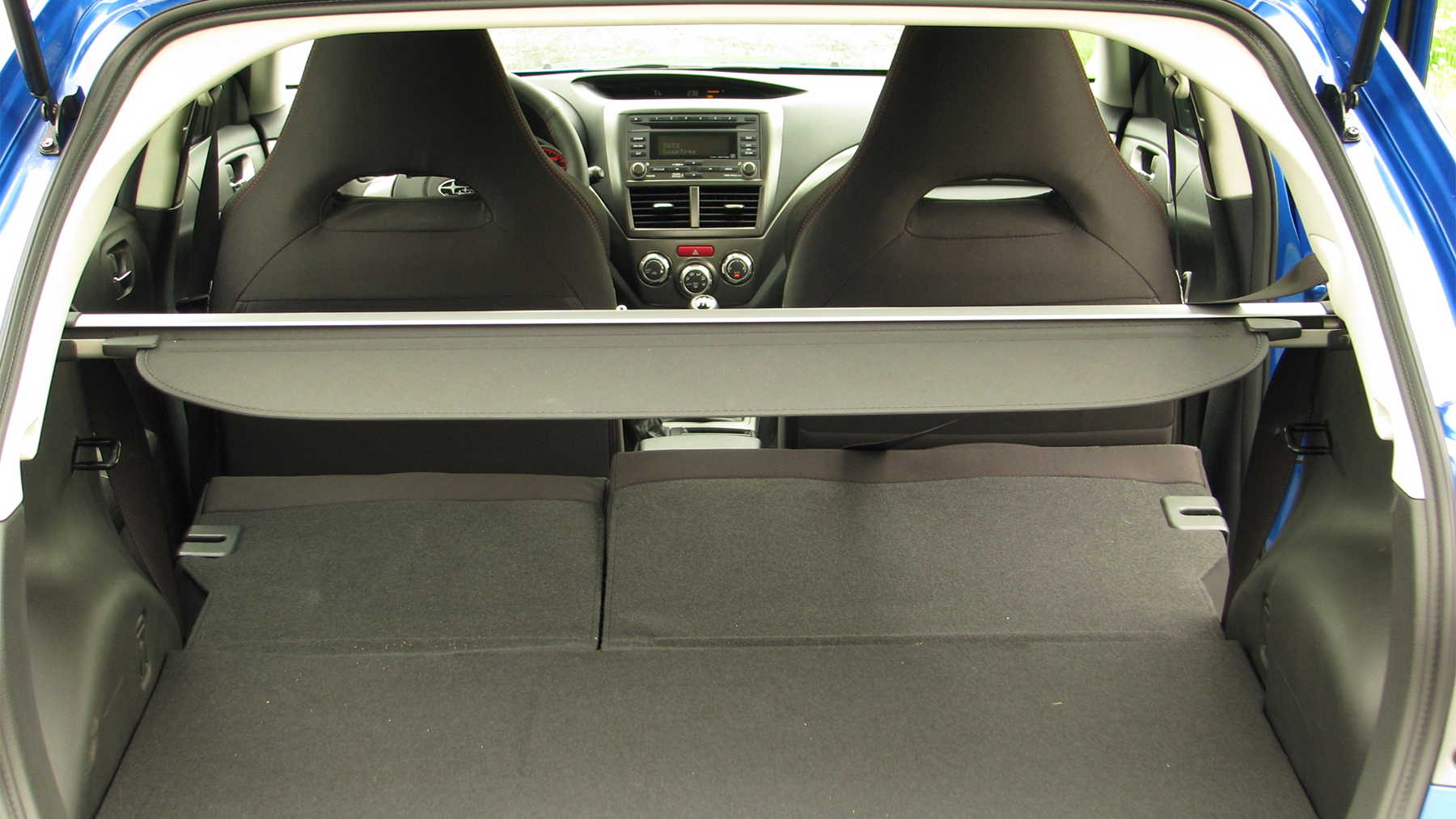 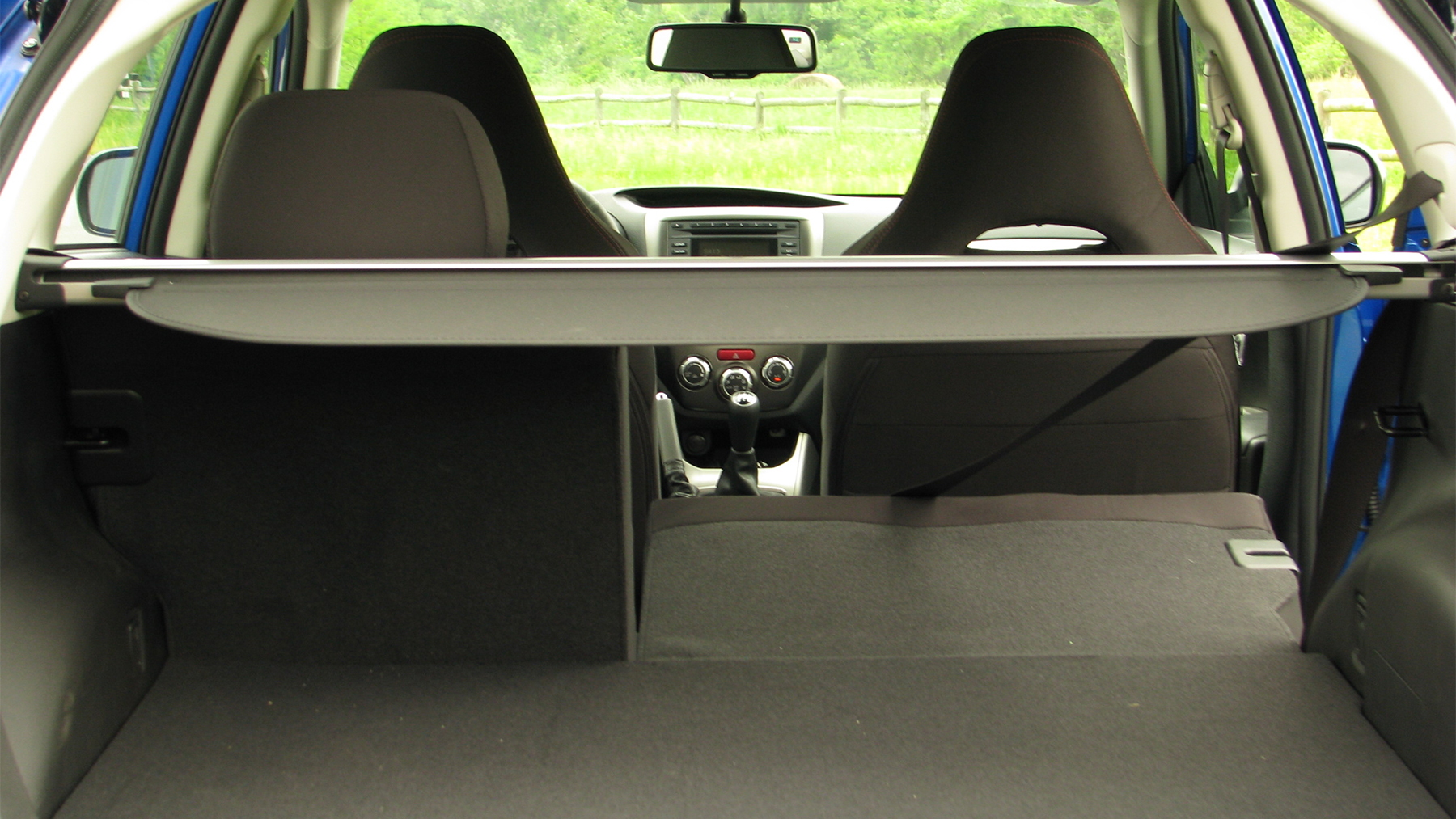 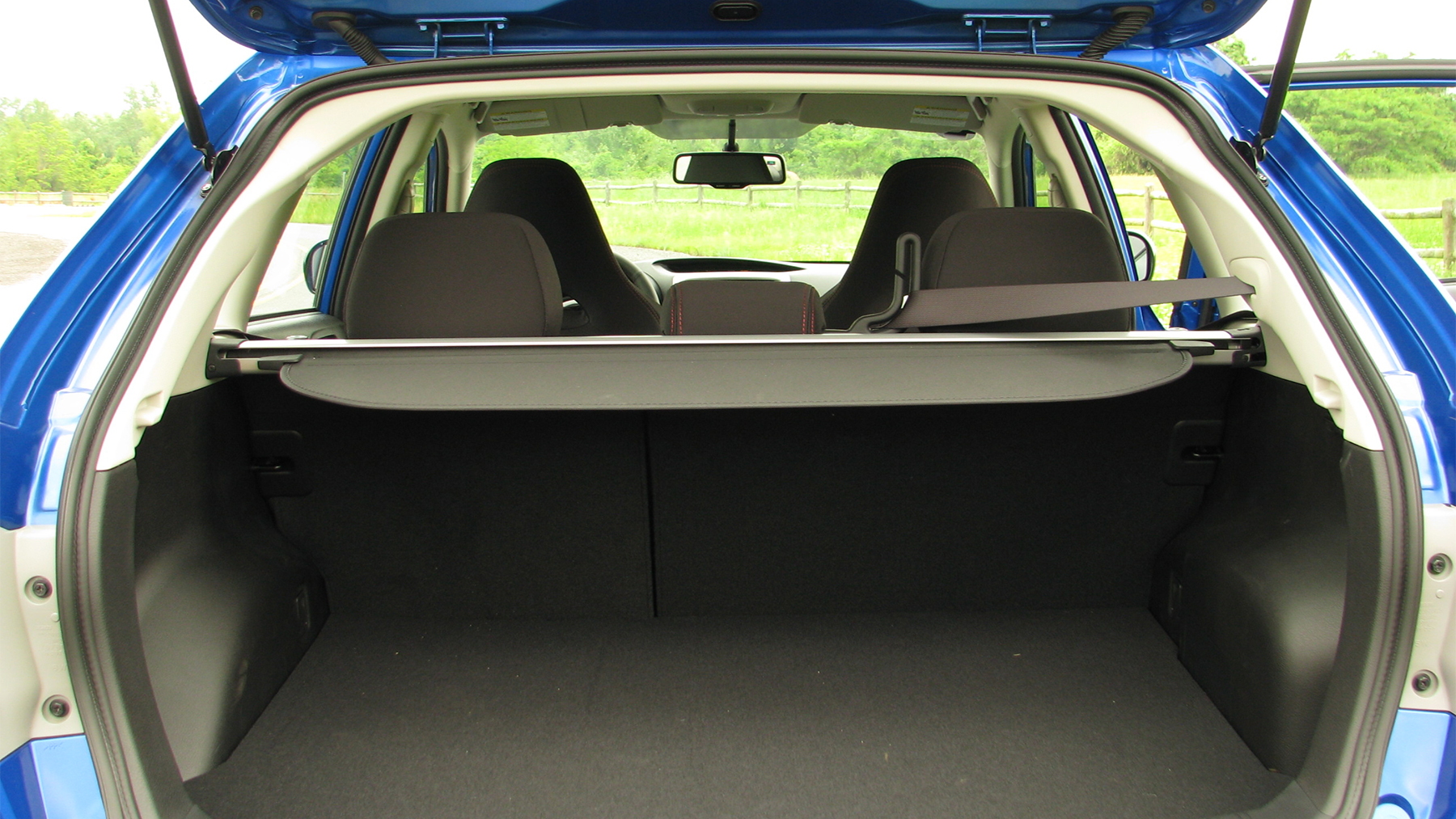 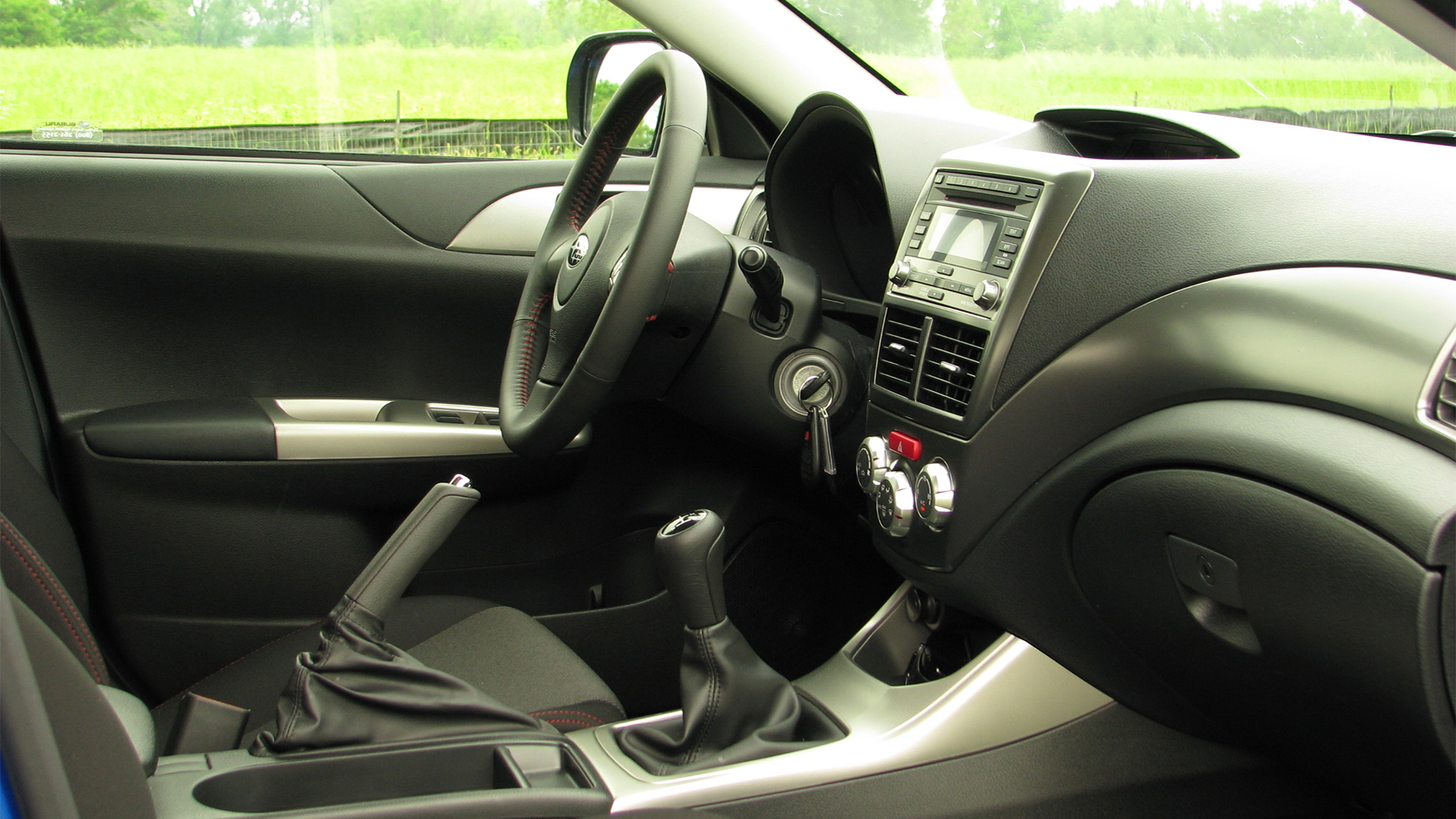 19
photos
Residents of California will be in for a treat this weekend when Subaru holds its first ever WRX games - an event that will feature a full day of Subarus and driving experiences. According to Todd Lawrence, the promotional manager for Subaru America, the WRX games will allow people to experience what it's like to be part of "the Subaru community".

A number of activities will be held throughout the WRX games, but doubtless the highlight will be driving demonstrations from Subaru factory drivers, as well as guest drivers. Ken Block is already confirmed to be driving his Gymkhana 2 vehicle for the event, which is reason enough to check out the WRX games, but also present will be legendary drifter Steven Verdier and race-driver Kristian Skavnes.

Apart from the driving demonstrations, there will also be some activities that allow WRX-games attendees to get behind the wheel, including a 2010 Legacy 2.5GT driving experience where Subaru will let drivers loose on a custom course. There will also be a Subaru Freestyle Gymkhana where visitors can drive alongside a professional driver and compete against other visitors in a timed driving competition.

Finally, there will also be a video games center with Subaru racing games and a miniature rally stage complete with jumps - for remote-controlled Subaru cars that is. The WRX Games will take place Saturday, August 1, from 10-4 p.m. at the Fairplex, 1101 W. McKinley Ave, Pomona, California.