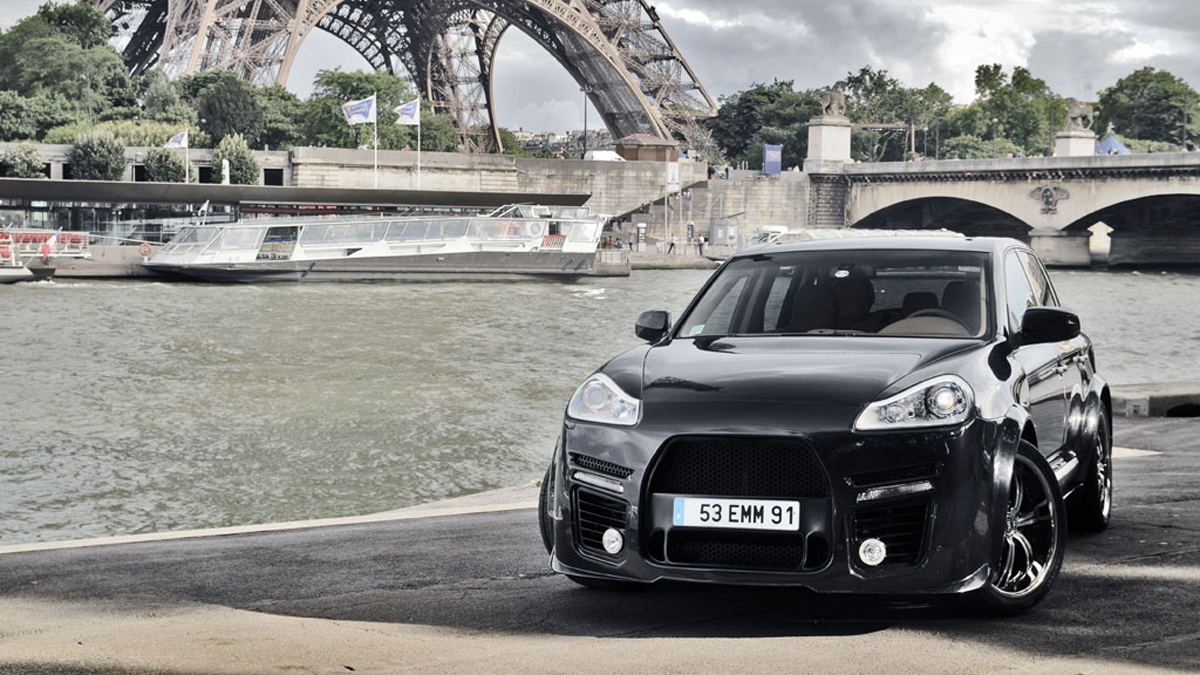 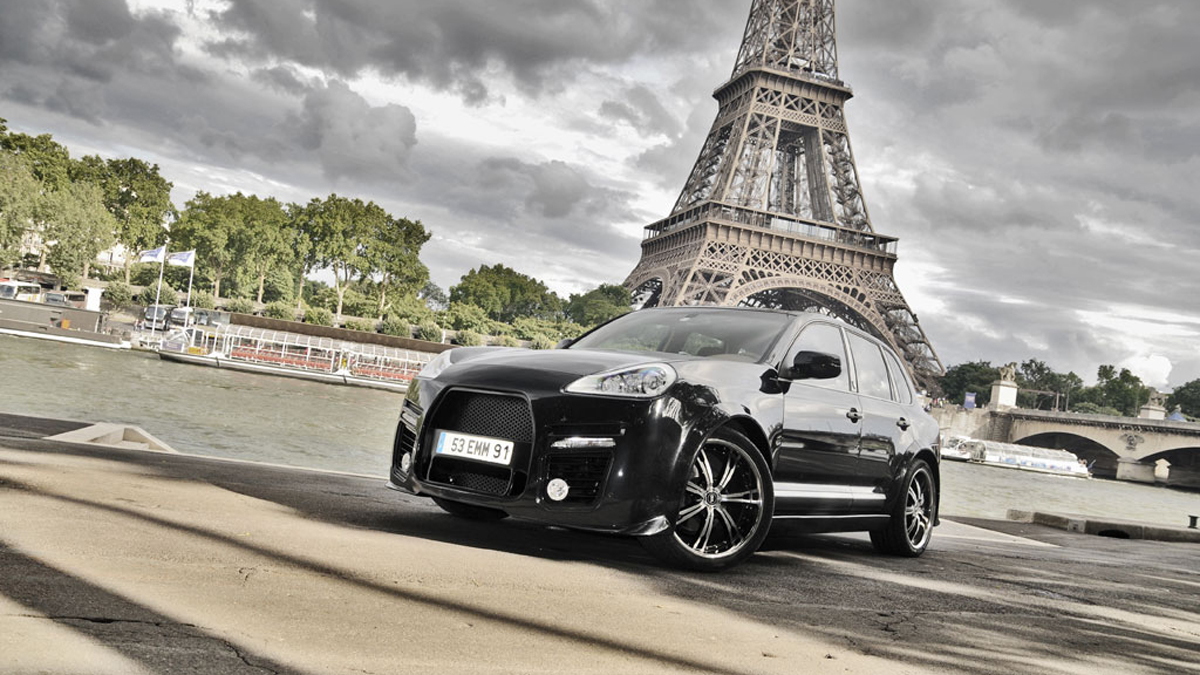 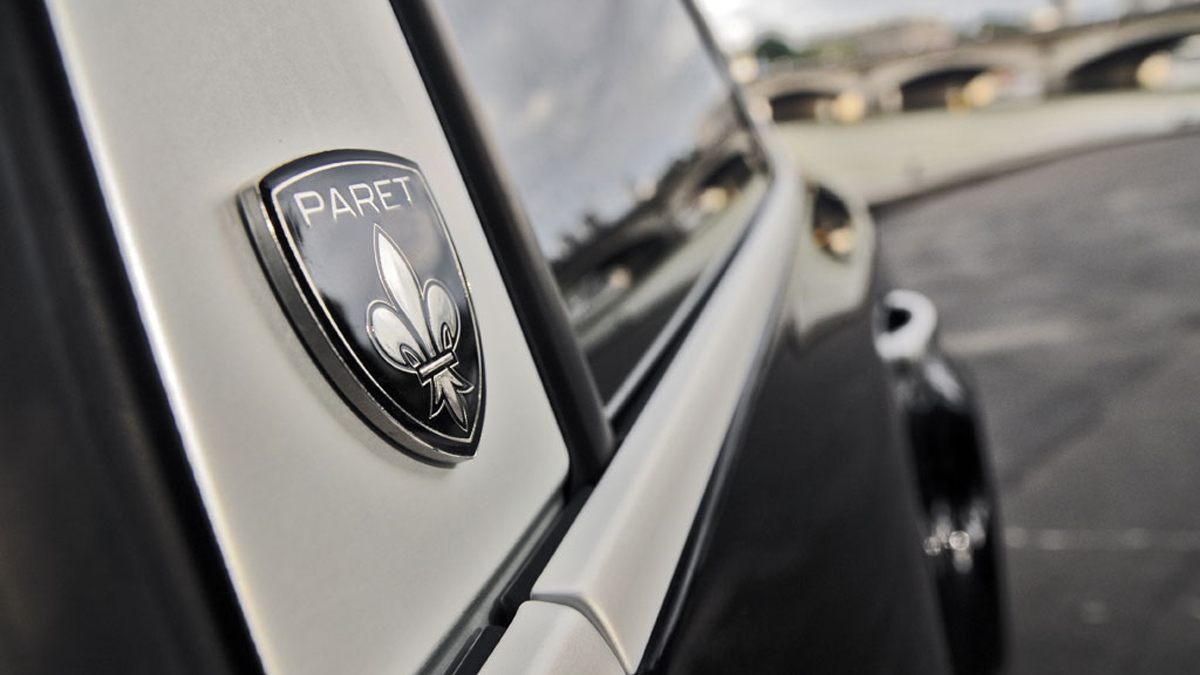 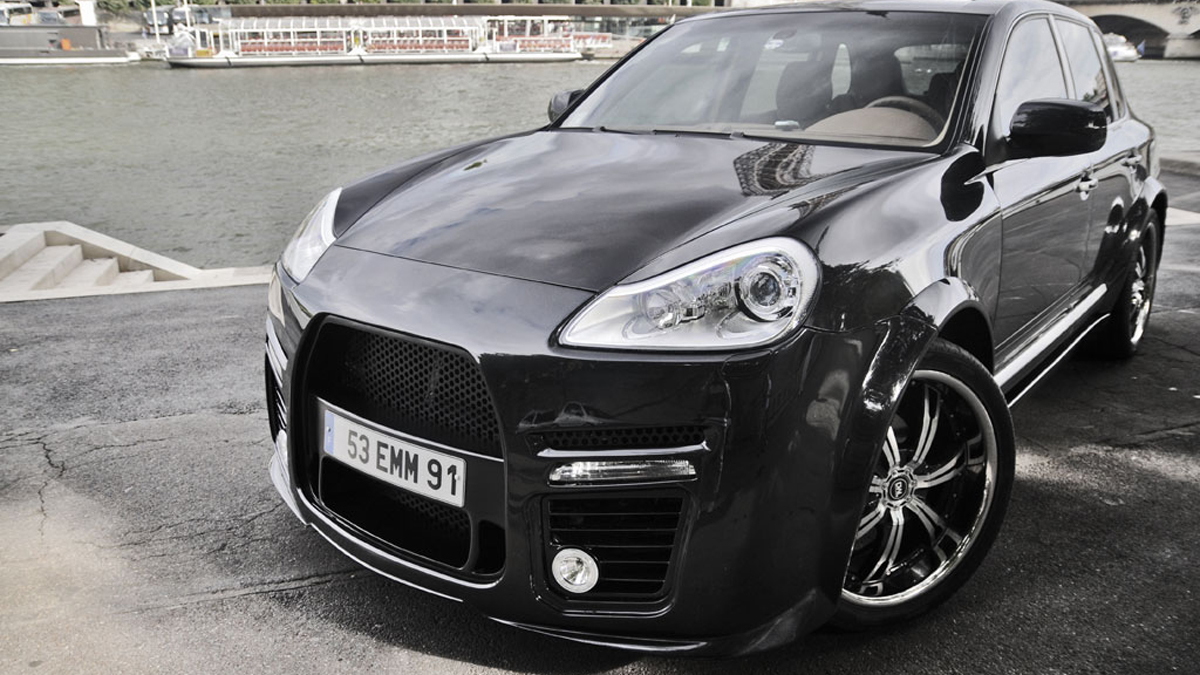 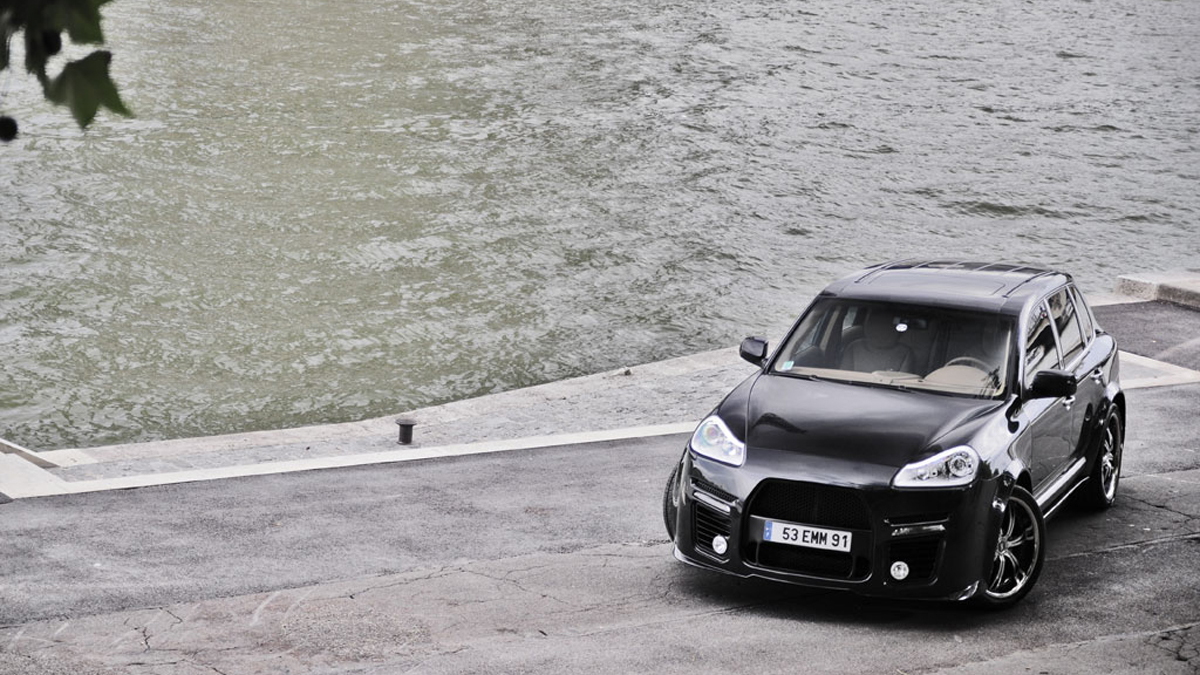 6
photos
Last year we revealed the first major work of former French tuning magazine editor Jeremie Paret, who had dubbed himself as a car stylist rather than a tuner and set up shop with studios in Paris and Dubai to woo the wealthy and tasteful into handing over their cars for some style treatment. While his work on the Lamborghini Gallardo LP560-4 was rather handsome indeed, we thought it would be difficult for even a French car stylist to make the aesthetically-challenged Cayenne look any good - and we were right.

With a front end that looks more like an upset fish rather than a stylish SUV, the development of the Porsche Cayenne 'Balrog' apparently took eight grueling months of research. With work undertaken on the exterior of the car, along with some performance upgrades, a new interior and a number of new wheels, the Jeremie Paret Porsche Cayenne Balrog may not be up our alley but it has already won acclaim from rising French hip-hop star Kennedy, who has had a number of his cars modified by Jeremie Paret.

The Balrog features a new front bumper with cooling vents, a new front grille and bigger fenders to give the car a more aggressive appearance. Meanwhile, the original Cayenne lights are retained. A new diffuser at the rear helps keep the Cayenne glued to the road, while side skirts join the front and back neatly.

For the interior expect a generous helping of leather and custom Jeremie Paret badges to let passengers know that this is no ordinary Porsche Cayenne - not that they wouldn't be able to tell from the exterior. Performance upgrades include bigger brakes from Brembo, while a number of engine modifications can lift power in the Cayenne Turbo Balrog to a heady 601hp.

For some other attempts at making the Porsche Cayenne look decent, you can check out this Cayenne Diesel from Techart, or Gemballa's more performance oriented modification - and don't forget Status Design's version of the SUV, which may just take the prize for the ugliest Porsche Cayenne to come out of Russia.