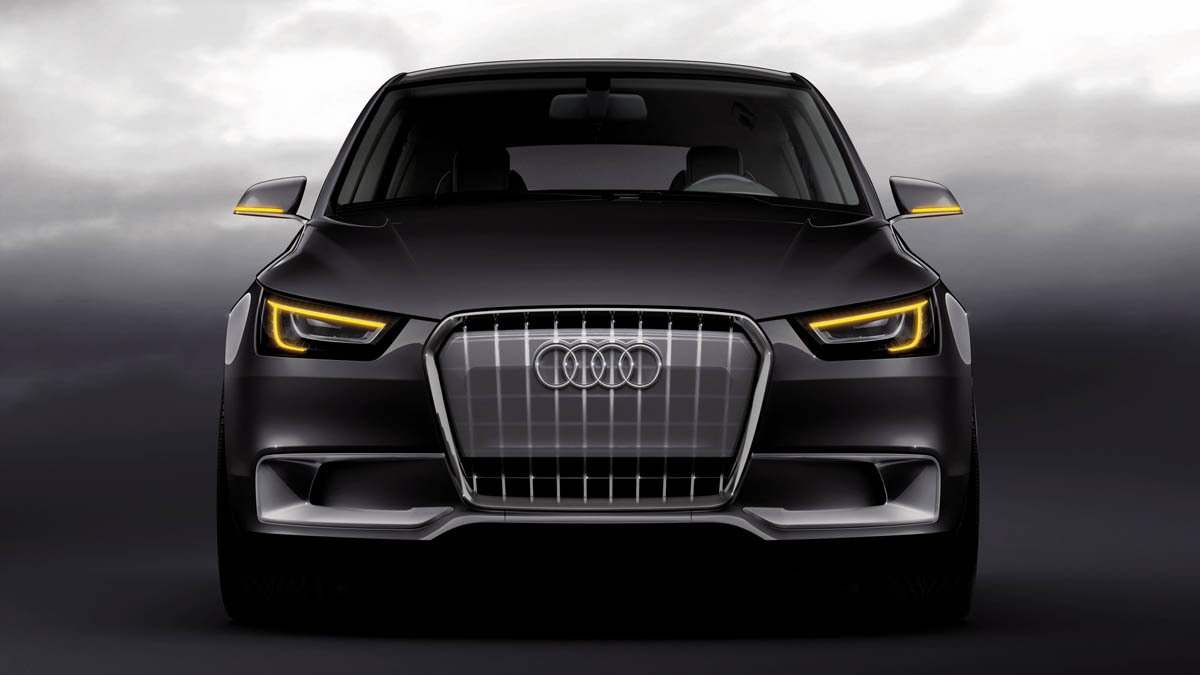 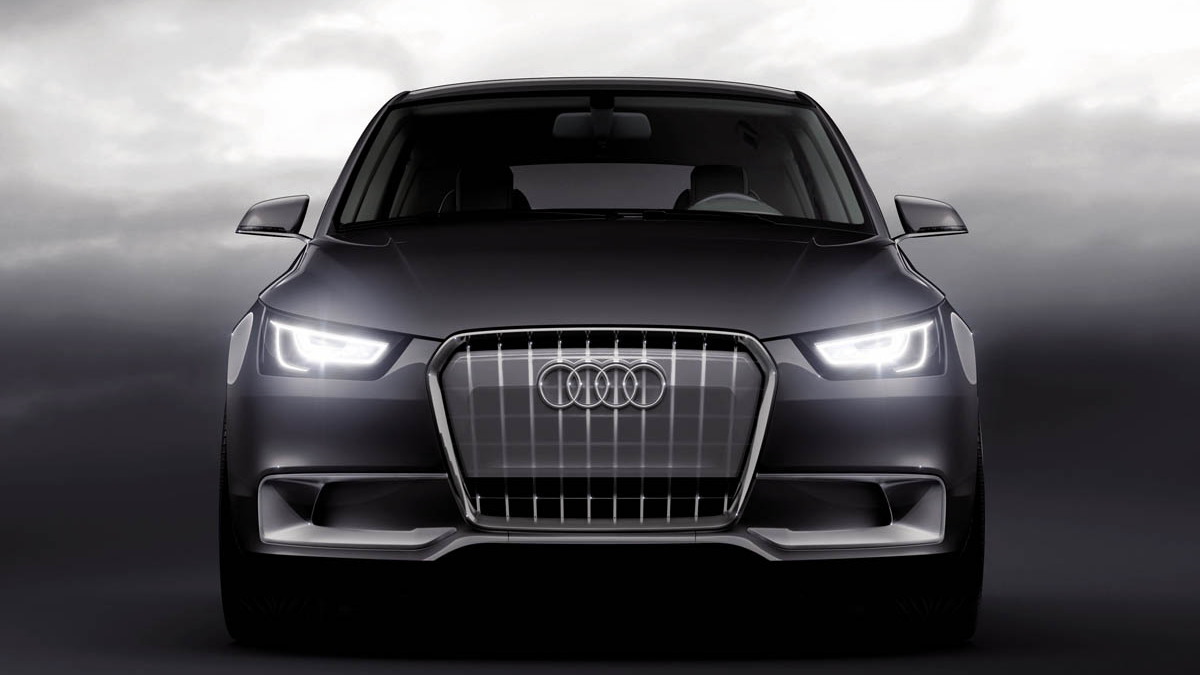 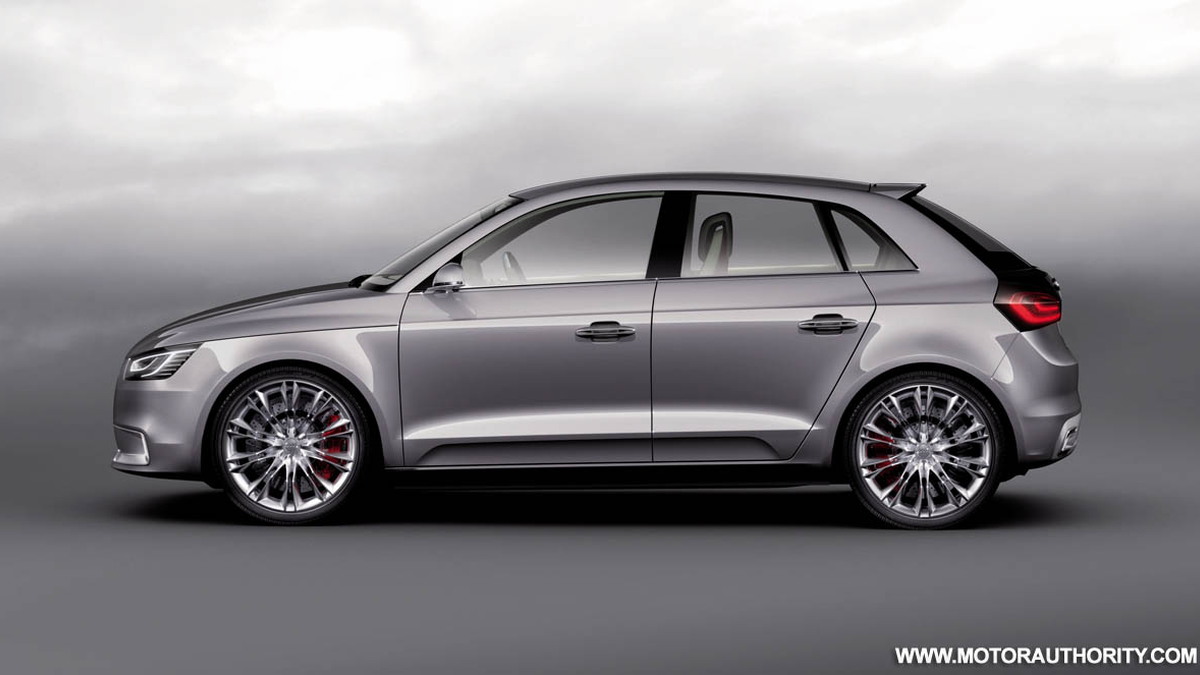 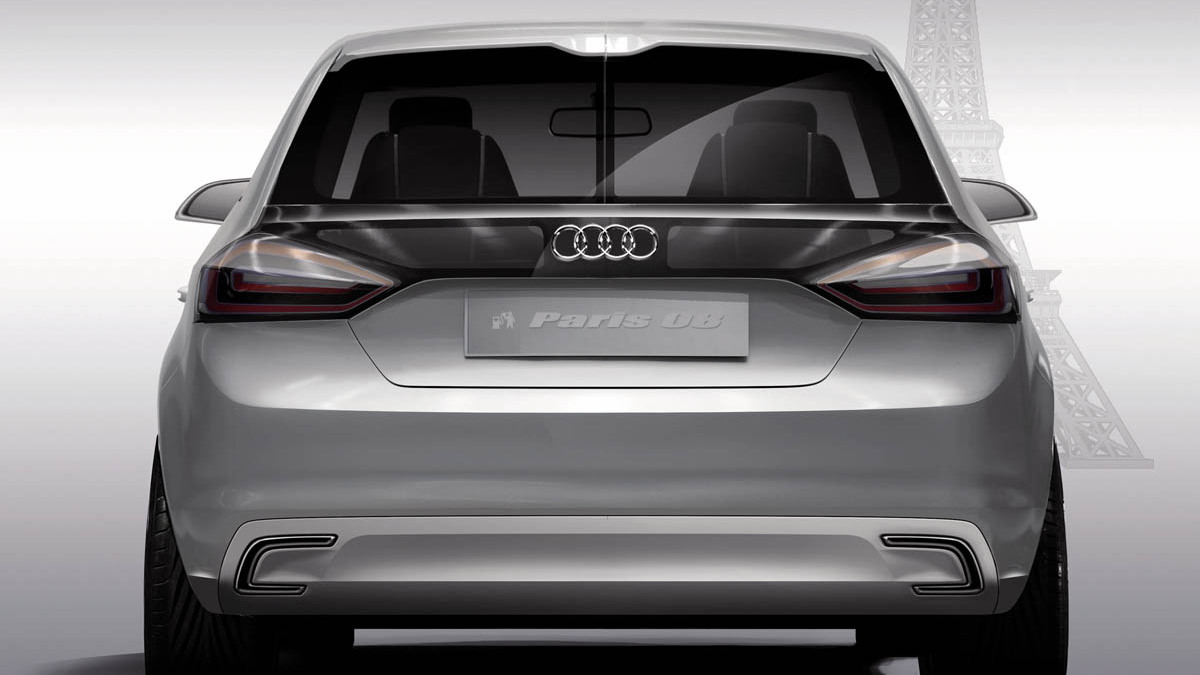 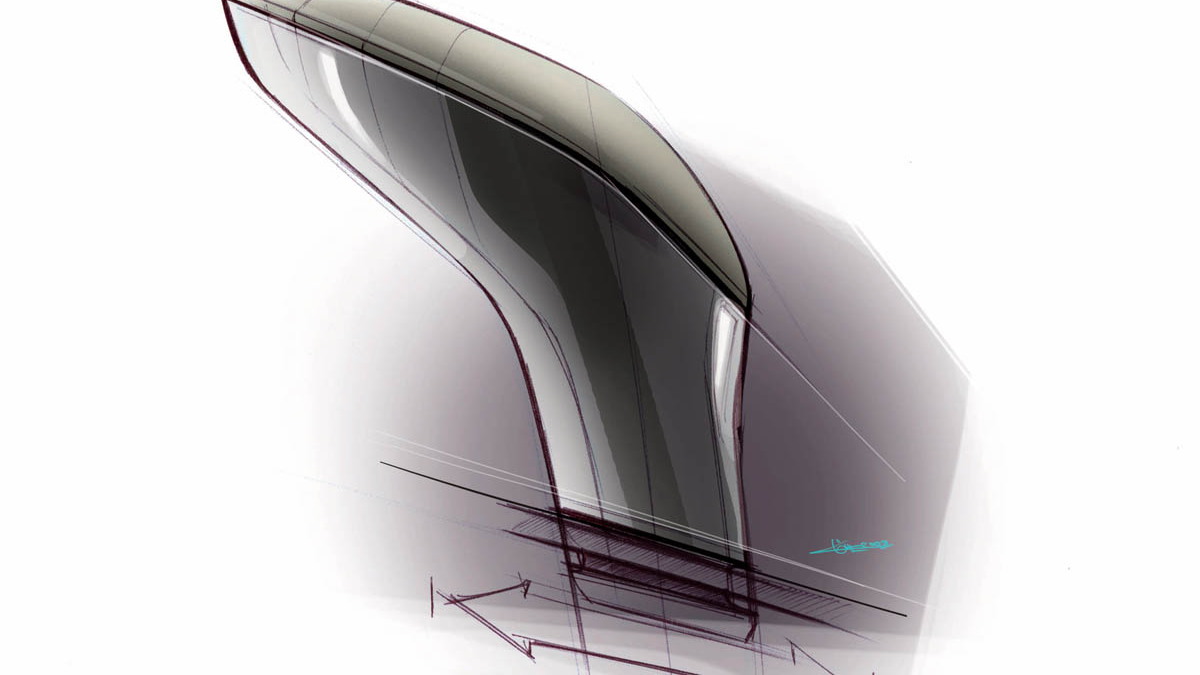 61
photos
Just a few weeks ago, we brought you news that Audi's all-new A1 and next-gen A8 would be skipping the upcoming Frankfurt Motor Show, but a new report today puts the A1, at least, back on for the Frankfurt show.

But the Frankfurt appearance will be more than just a debut - it will be a launch, reports French site Le Soir. Full production of the A1 is scheduled to start in October, and unlike many of the best small cars in recent times, the U.S. might not be skipped this time around - despite Audi of America's president Johan de Nysschen's comments to the contrary.

Though the A1's position as a premium mini-car isn't something U.S. buyers have had much exposure to, the credit crunch and subsequent curtailing of salaries may have opened the door - along with higher average fuel prices - for a feasible, if small, sales market for the car.

Three-door, five-door, electric and hybrid versions have all been discussed, though only the conventional models are expected to be launched later this year.

Another angle that might get Audi to bring the A1 to the U.S. is the impending return of Fiat vehicles to America via its new connection with Chrysler. With the Fiat 500 on its way, Audi may want to lay the groundwork for the premium small car segment to help pave the way for future sales.

For more on the A1 and its many variants, check out our previous coverage.
Via: TheCarConnection