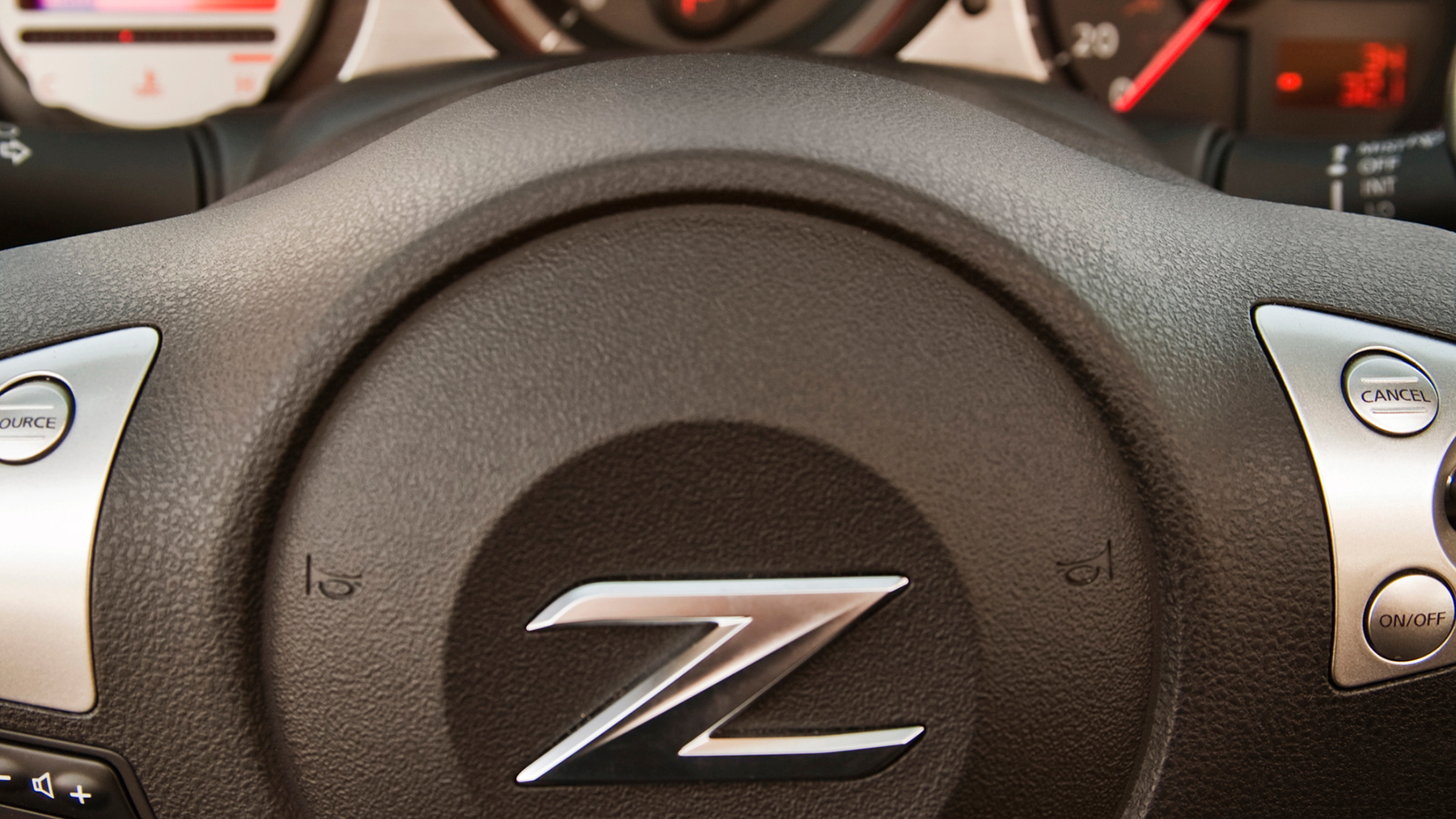 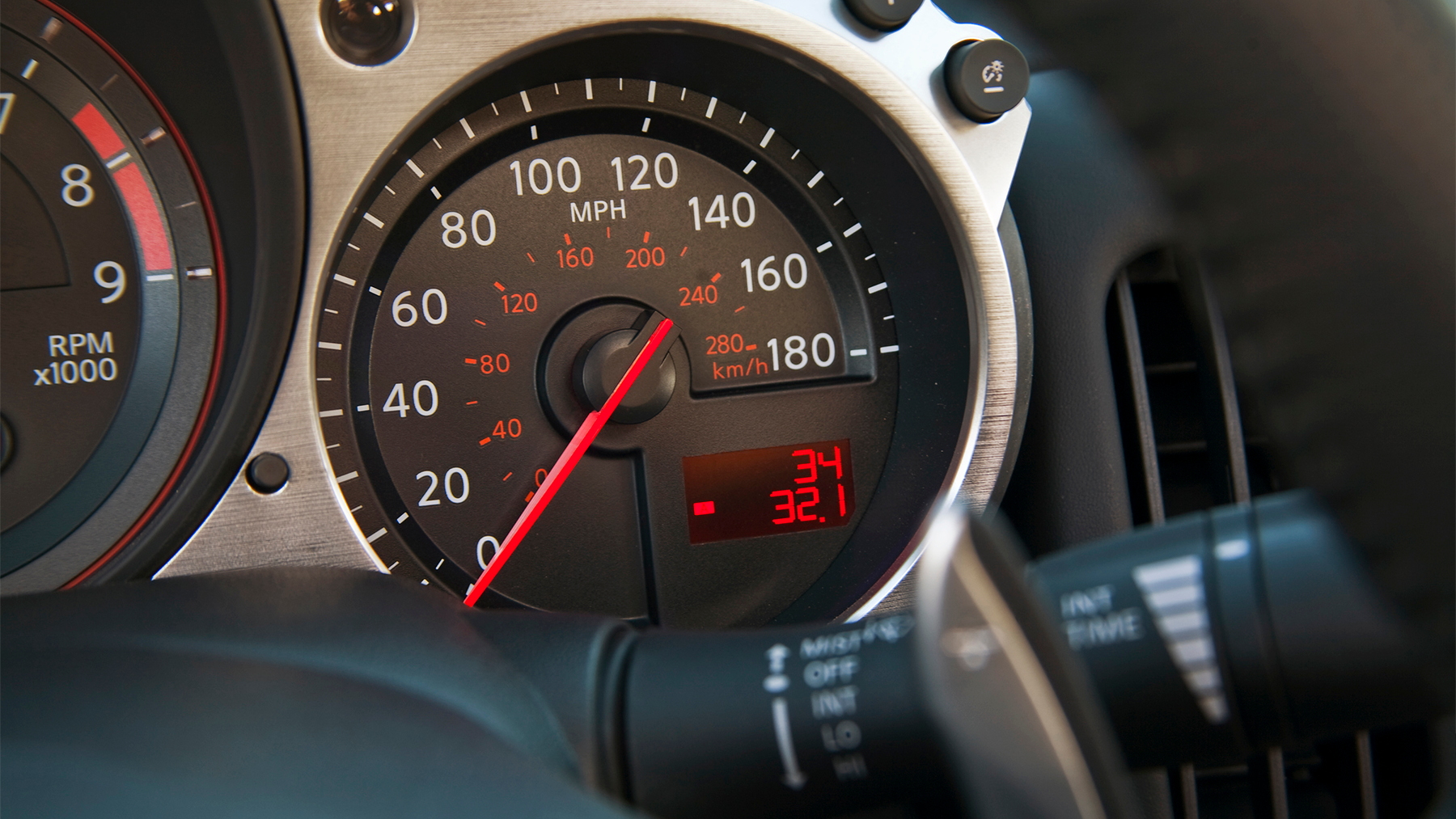 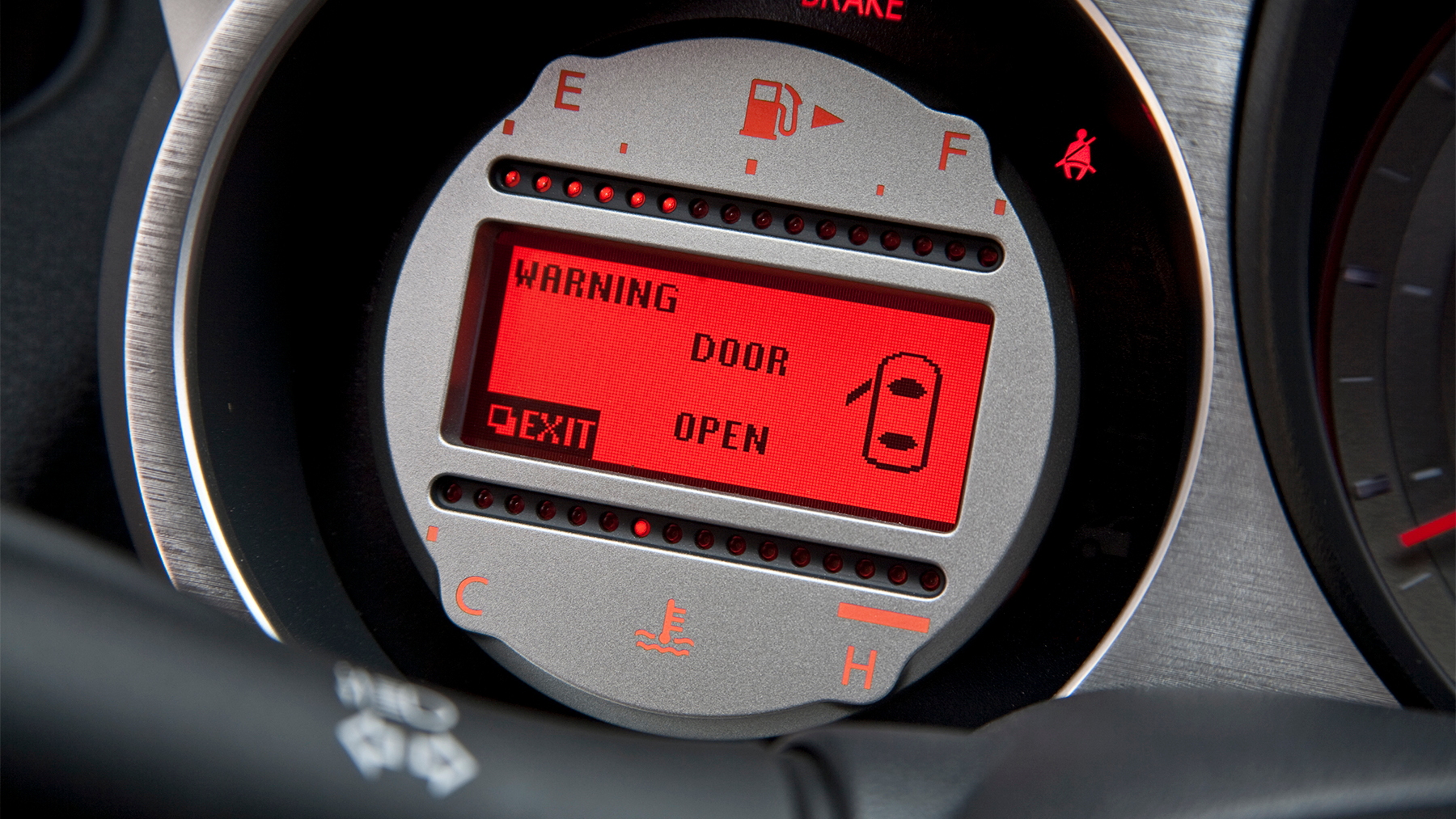 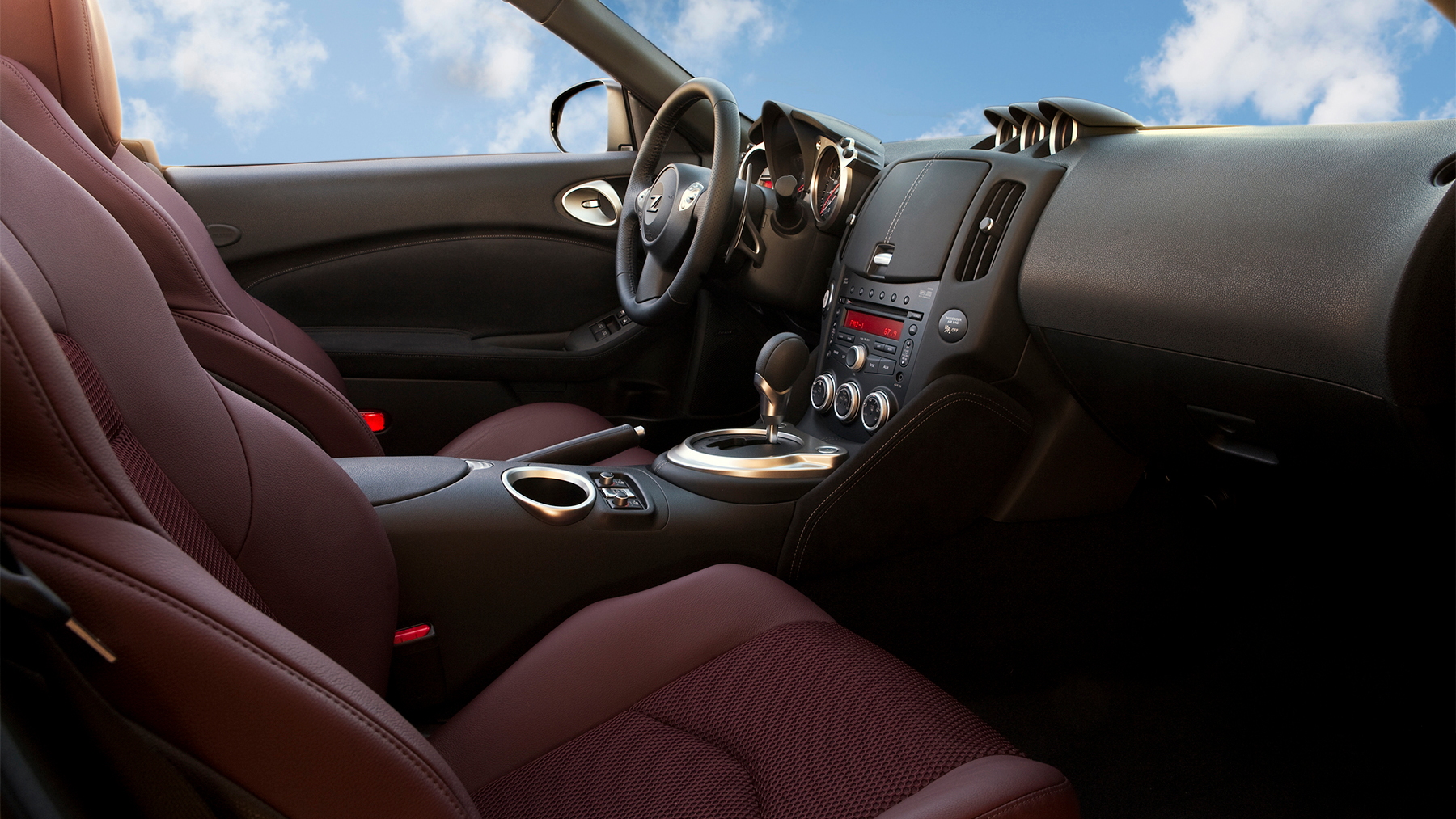 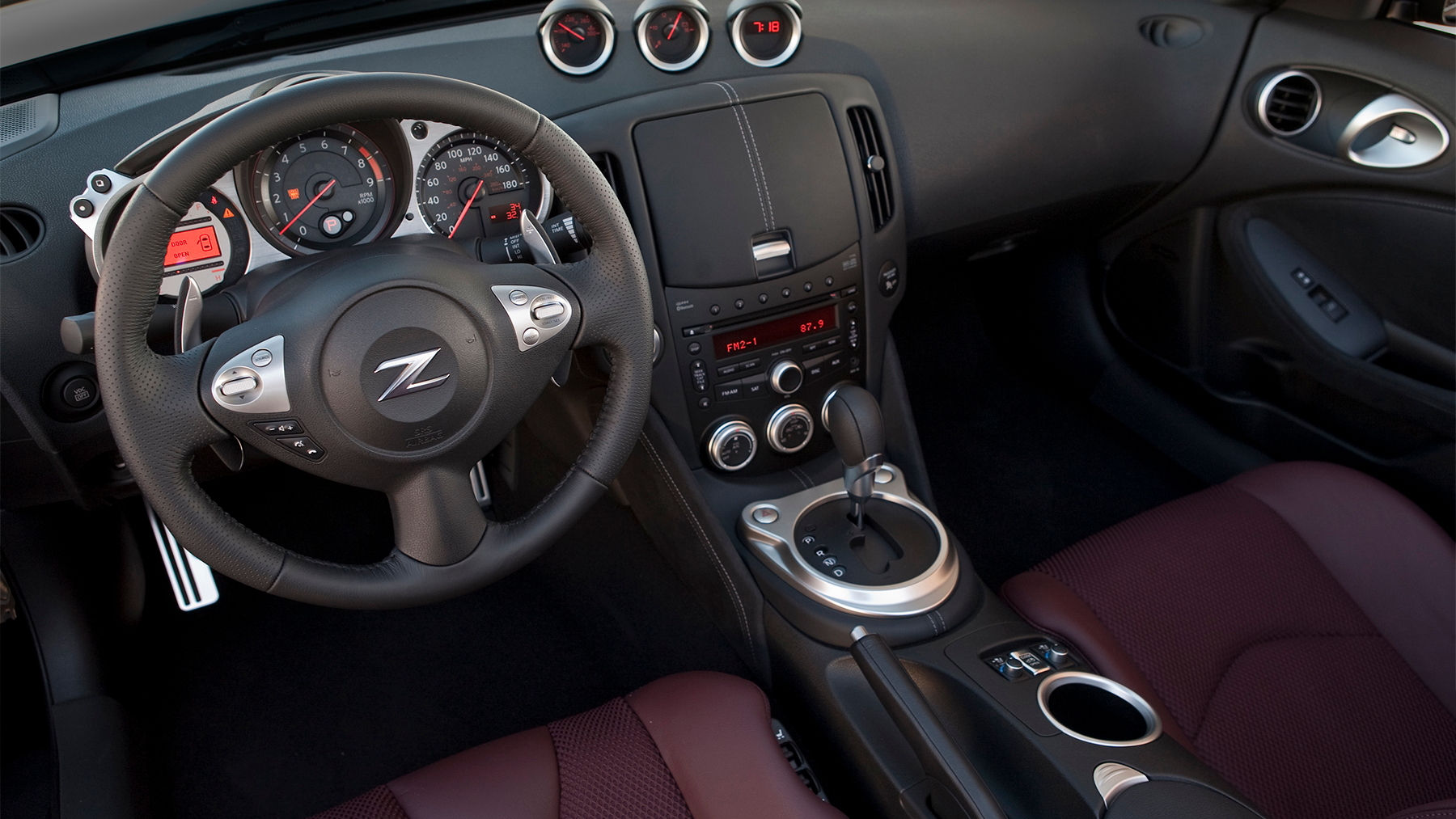 21
photos
The 350Z Roadster caught a lot of flack for its awkward top-up proportions, and while the new 370Z Roadster has the top-down look nailed, the lack of official top-up shots has us worried it too will fall prey to poor design. Whatever the aesthetics, however, pricing is a known quantity, and it starts at $36,970.

That's a hefty premium over the $29,930 coupe, though the Roadster is likely to benefit from a more luxurious and less sport-focused options package that could help explain some of the value difference. Stepping up to the automatic seven-speed transmission will cost $38,270.

If you're so inclined, however, you can spend even more on your Z Roadster: the Touring trim versions start at $40,520 and $41,820 for the manual and automatic versions, respectively.

The value proposition offered by the new car, even with another 26hp and better emissions from its new 3.7L engine compared to the 2009 350Z Roadster, is questionable at best - the 350hp Nismo 370Z is just $1,170 more. Of course, the 370Z Roadster is just $100 more expensive than the 350Z Roadster was in its final iteration, perhaps sweetening the value equation for those with a more historical eye.

Still, that leaves the Roadster targeted at the buyer that's less concerned with performance than with style, and its pricing leaves it in competition with the lower rungs of the Z4 roadster and Mercedes-Benz's SLK-Class - cars with brand names and luxury pedigrees that far outstrip the Japanese carmaker's reach. Combined with the somewhat awkward late-summer timing, it will be interesting to see how sales of the Roadster take off.