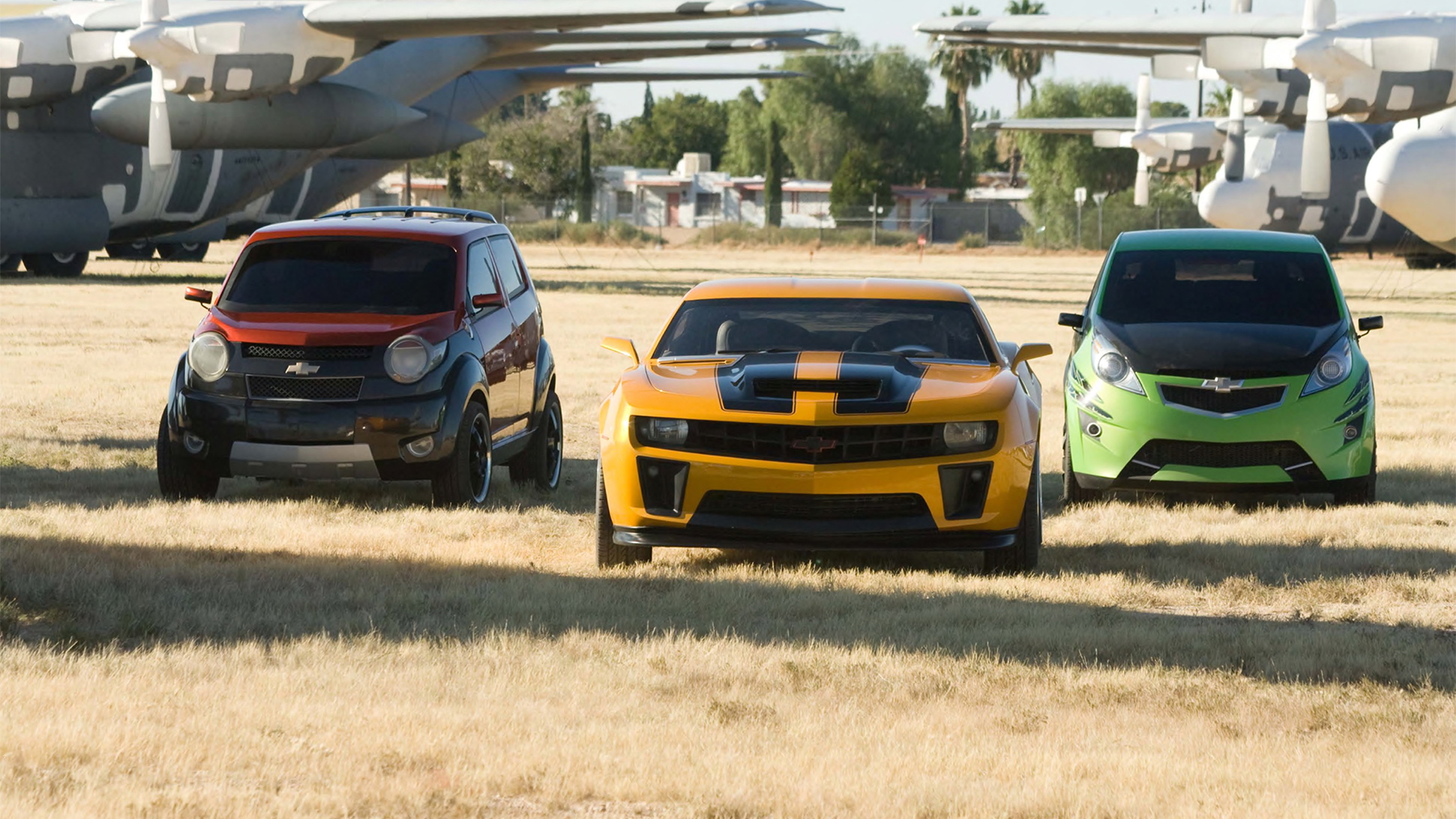 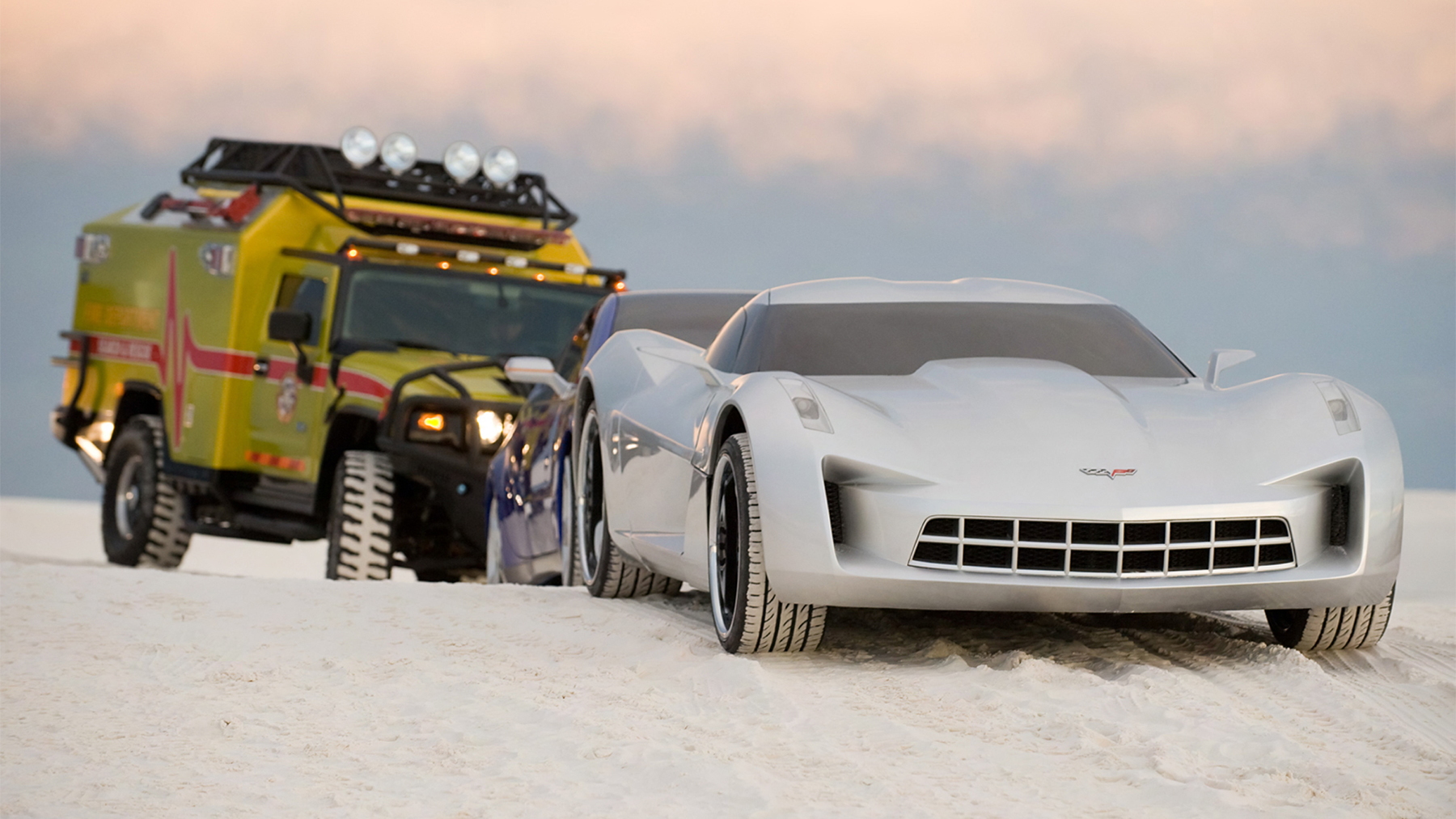 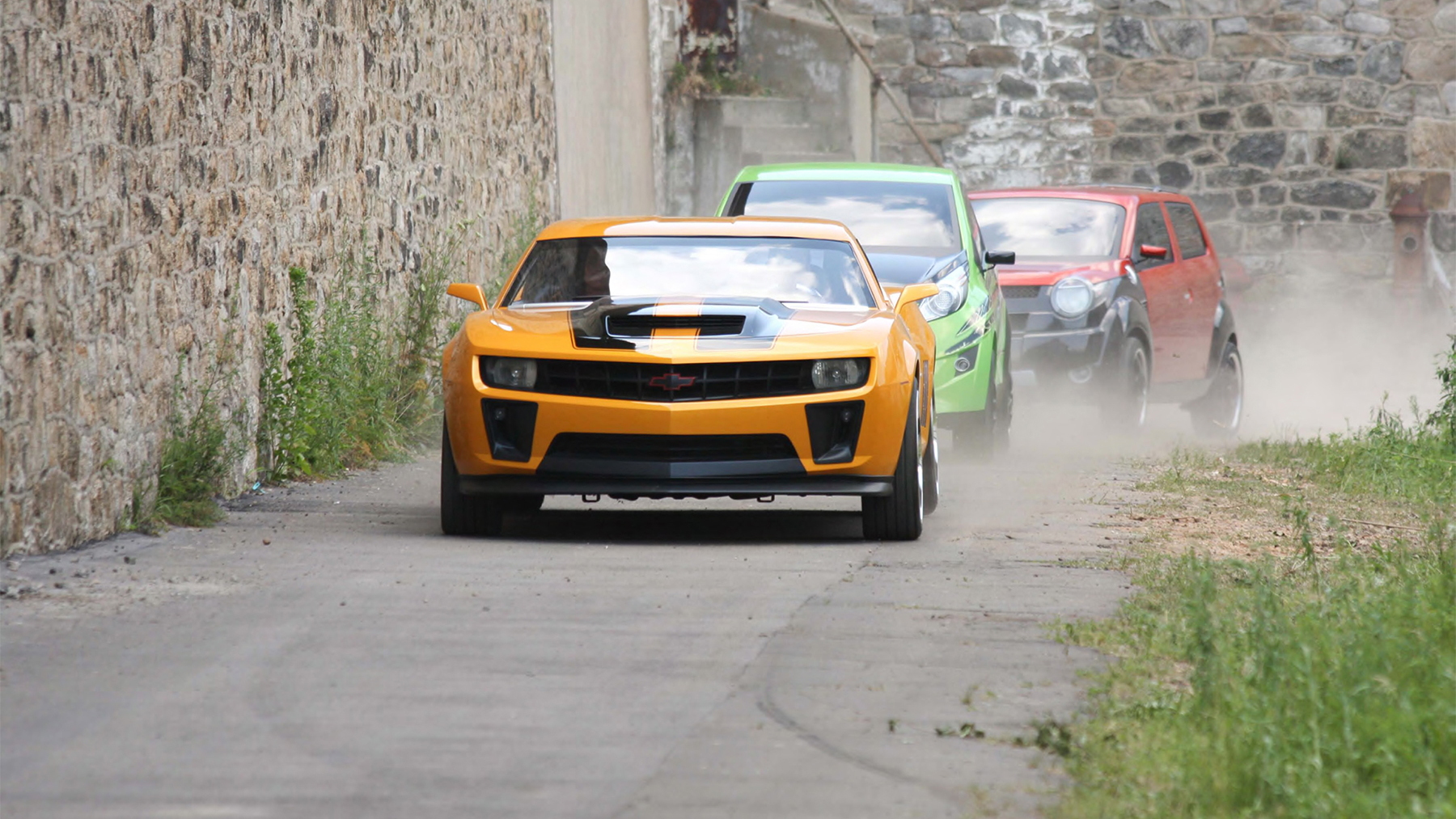 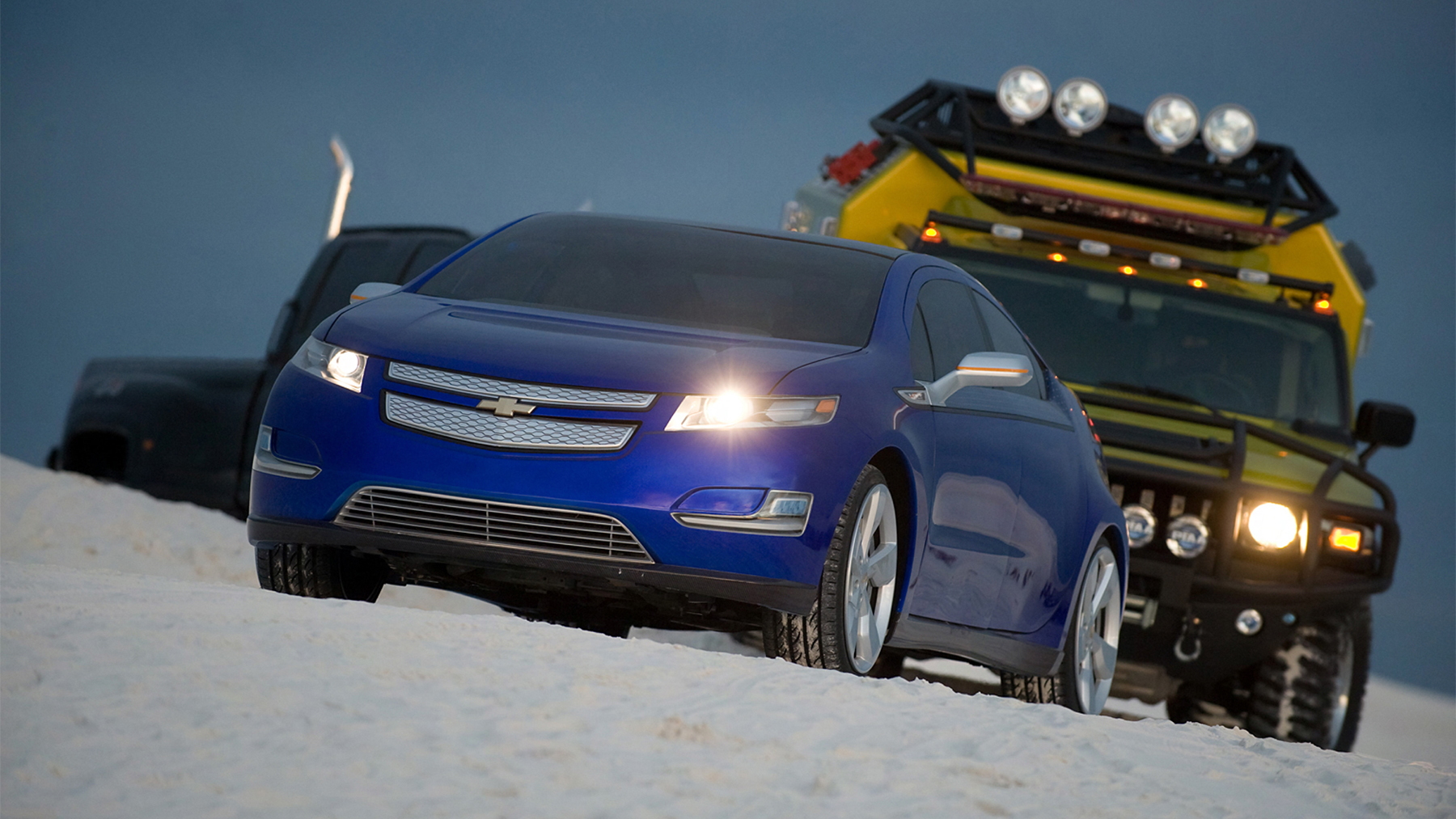 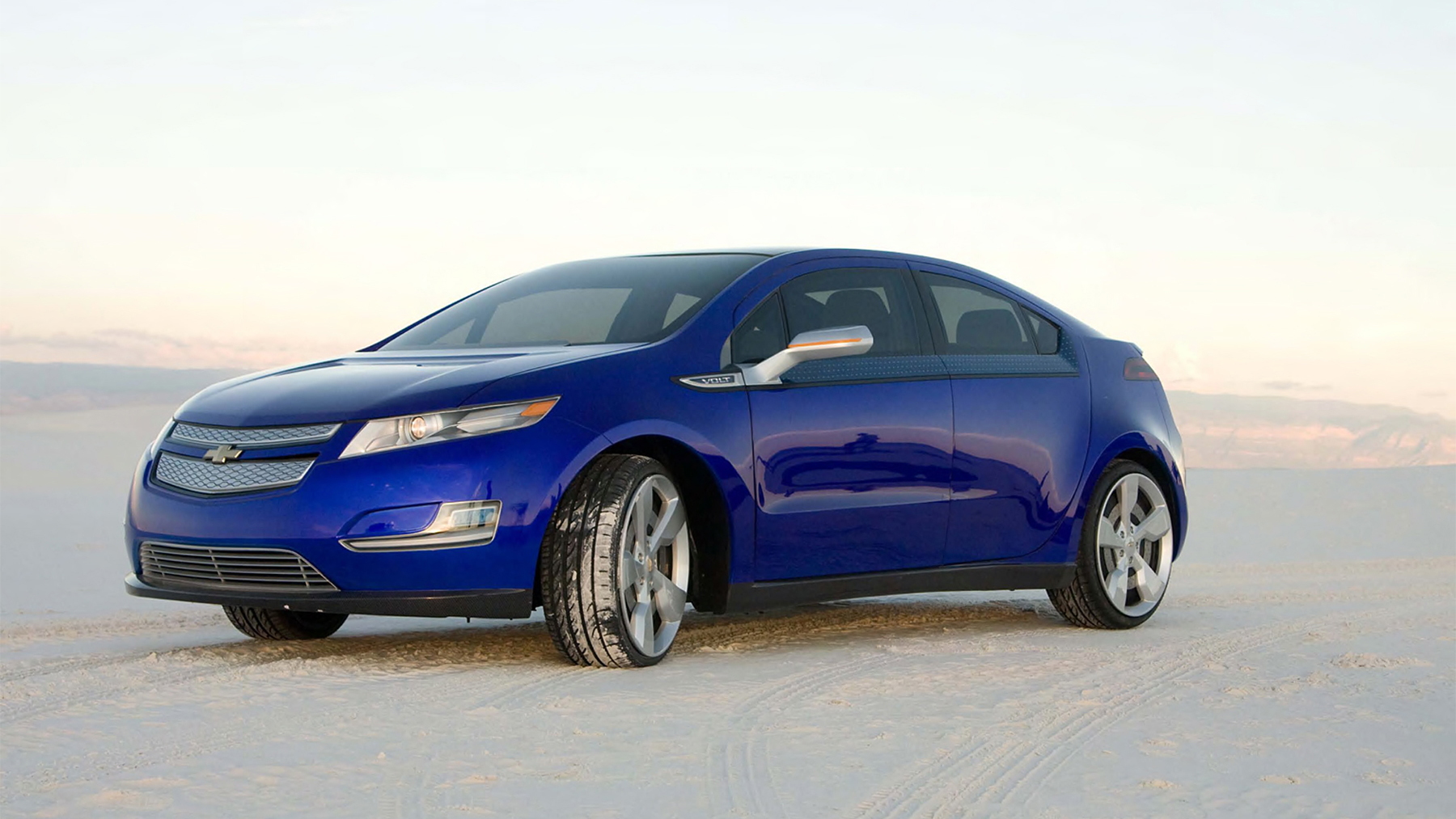 8
photos
Just last week we profiled the Camaro's rise to above-sticker sales prices due to huge enthusiast demand, including 14,000 pre-orders placed before the car even entered production. But now the new Transformers: Revenge of the Fallen movie is helping to push the 2010 Chevrolet Camaro fan base out into the mainstream.

That's a powerful claim, but with $201.2 million in revenue in the first five days on screen, Transformers is a powerful franchise. Prominent placement of the Camaro and other General Motors products could prove to be one of the best ad values of the year.

While GM trudges through bankruptcy court, the Oshawa plant producing the Camaro is working flat out to keep pace with demand, but they'd better get ready for even more orders. GM is expecting June sales to nearly doubly May's figures from 5,463 vehicles to over 9,000, reports Edmunds.

So far the most popular Camaro on order is a black SS model, with black the color of choice for about 25% of all Camaros, no matter which trim. For more on the 2010 Camaro SS, check out our first drive here.