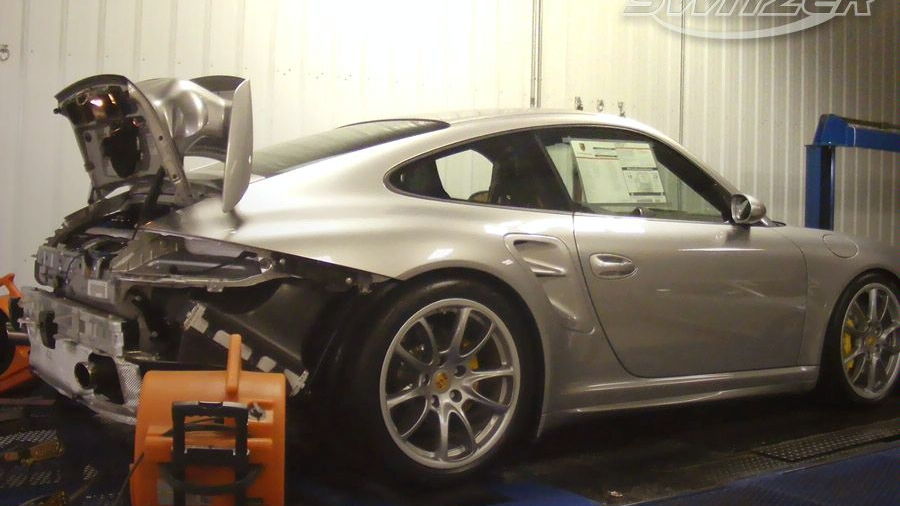 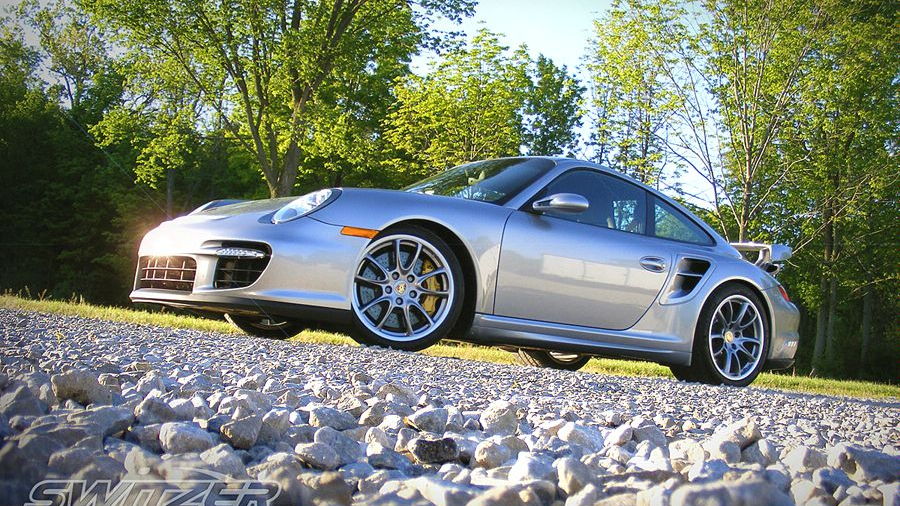 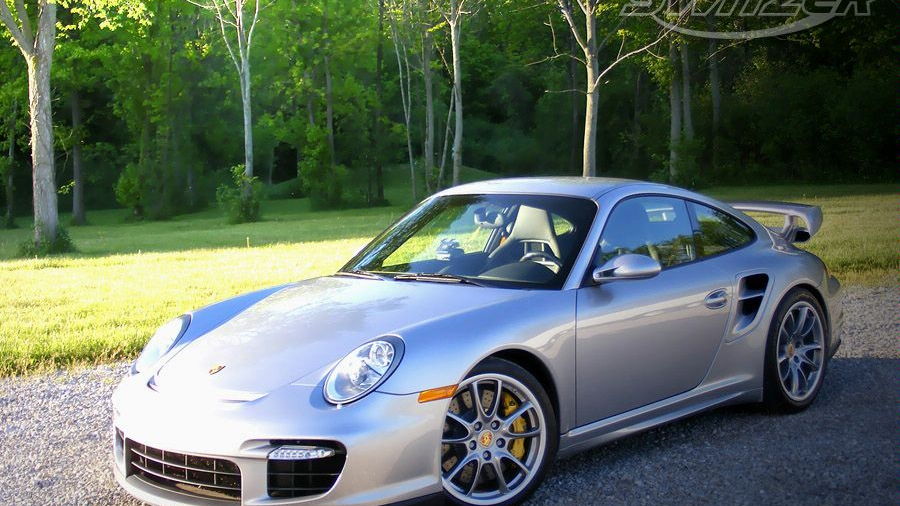 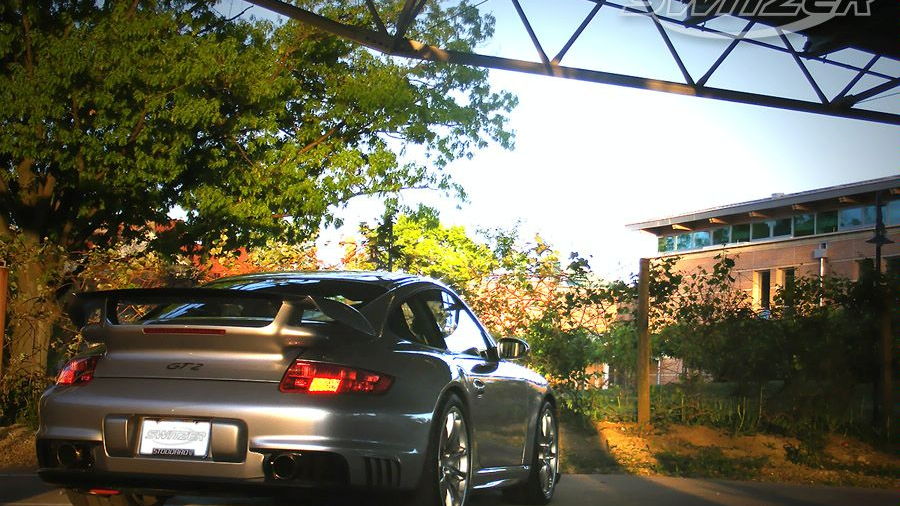 5
photos
Oberlin, Ohio isn’t the likely site for a company specializing in high-output power upgrades for German exotics like the Porsche 911, but the state is home to Switzer Performance Innovations (SPI), a company churning out mega horsepower cars. Started by Tym Switzer several years ago, the tuning firm is now offering an 800hp (597kW) twin-turbo kit for the already extreme 997 Porsche 911 GT2.

With his latest project, Tym and the crew at SPI wanted to create a high horsepower with an efficient and linear power curve that puts power to the ground smoothly and didn't punish the driver with sudden spikes in torque and power. The car also needed to run on regular 93 octane fuel.

Initial dyno testing has shown that the car has met its 800hp (597kW) goal but the element engineers are most happy about is that the car remains manageable on the street.

To achieve this level of performance, the guys at SPI add an in-house developed headers and sport exhaust system, a new intercooler package and custom GT30R turbochargers. Switzer also boasts that this is a truly bolt-on system because the factory ECU has been kept intact.

No performance numbers have been released but expect sprint times to match or come close to Switzer’s previous Sledgehammer Porsche 911 upgrade.