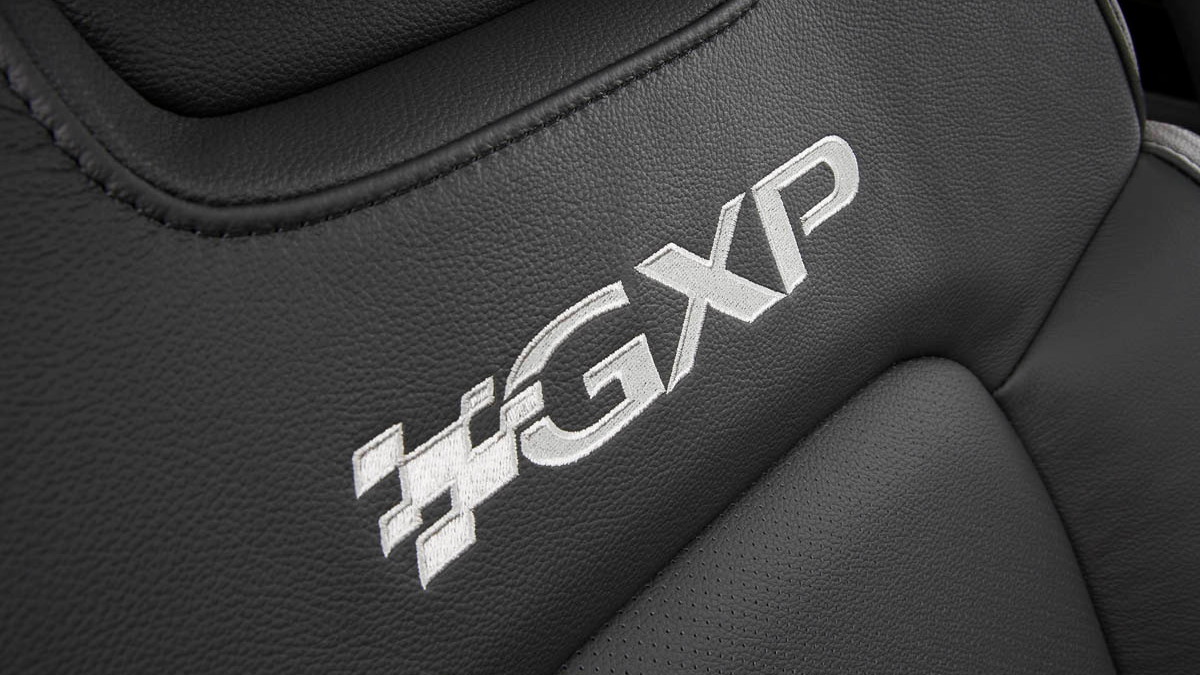 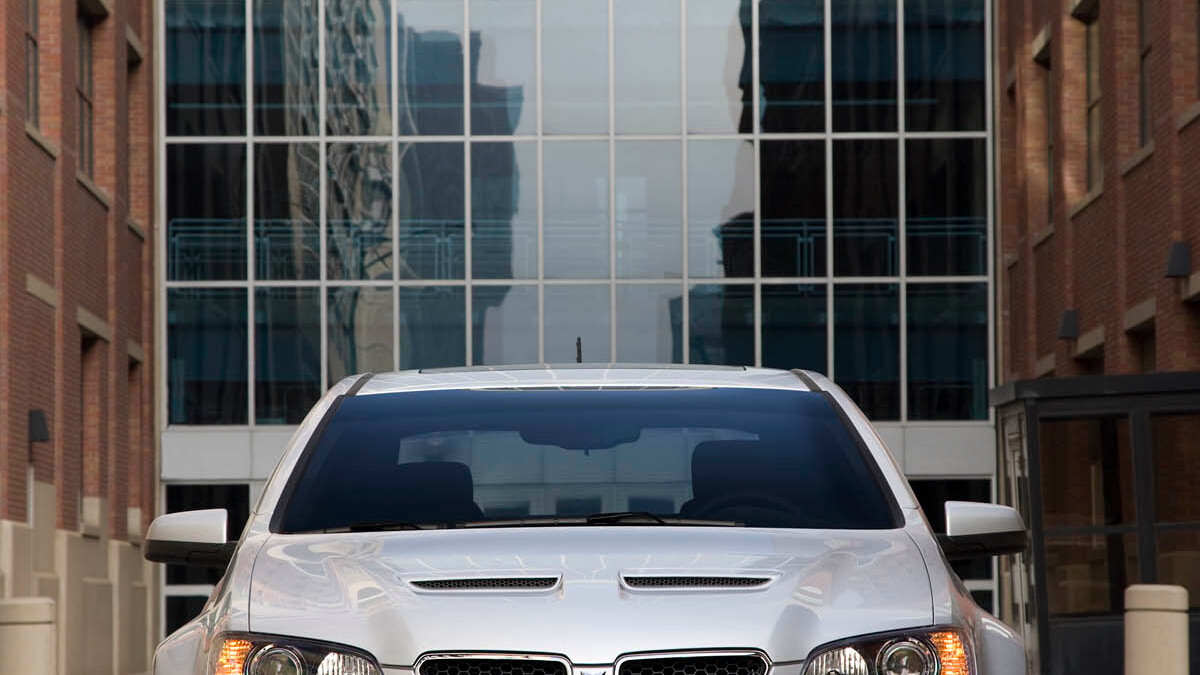 25
photos
Pontiac may be dead in the water but some enthusiasts - and until today, Bob Lutz among them - have been clamoring for at least one of the brand’s cars to be rebadged and sold under another GM brand - the Australian-built Pontiac G8. Designed and constructed by GM's Holden subsidiary Down Under, the G8 had been pegged for re-branding as a Chevrolet Caprice. Today, however, Bob Lutz made it clear that no such plans are in the works.

GM CEO Fritz Henderson has previously answered with a resounding "no" when talking about a future for the Pontiac G8 GXP, but today's news sounds the death knell for the more rational G8 and G8 GT as well. On the GM Fastlane Blog, Lutz wrote, "The G8 will not be a Caprice after all. I’d mentioned it, and said we were studying it, giving it a serious look, because a car like the G8 was just too good to waste. That’s all still true. I have to say that, with my new 'marketing' hat on, upon further review and careful study, we simply cannot make a business case for such a program. Not in today’s market, in this economy, and with fuel regulations what they are and will be."

Henderson ostensibly remains committed to retain other aspects of GM's sporting heritage, including previous assurances that the Corvette will remain in the portfolio along with other performance models.

The G8-to-Caprice rumor started with Lutz himself. Within hours of announcing his plans to take on a marketing role at GM, Lutz revealed to Automobile Magazine that the Pontiac G8 would find its way into Chevrolet showrooms under the Caprice name.

"The last time we looked at [the G8], we decided that we would continue to import it as a Chevrolet," Lutz said. "It is kind of too good to waste."

Lutz also explained that GM’s U.S. operations still has export agreements with Australia and its Holden subsidiary, and also mentioned that the Pontiac G8 is sold in other markets, such as South Africa and the Middle East, wearing Chevrolet badges.

The rumor gained further credence when an 'insider' revealed a supposed plan from within GM. Speaking with Automotive News, the insider claimed that one possible option was to make the G8 a Chevrolet flagship sedan and price it relatively high. The insider also reaffirmed Lutz’s comments that the car would likely be renamed the Caprice, as well as revealing that the 415hp (310kW) G8 GXP might be retained as a sort of a “five-passenger Corvette” type of vehicle as well as a law enforcement vehicle.

Instead, the new national fuel economy standards have carried the day, and the G8 will no longer see American shores under any badge. Unfortunately, the model loss may not stop there, as GM spokesman Tom Wilkinson explained that there are “real issues with CAFE and rear-wheel drive.”