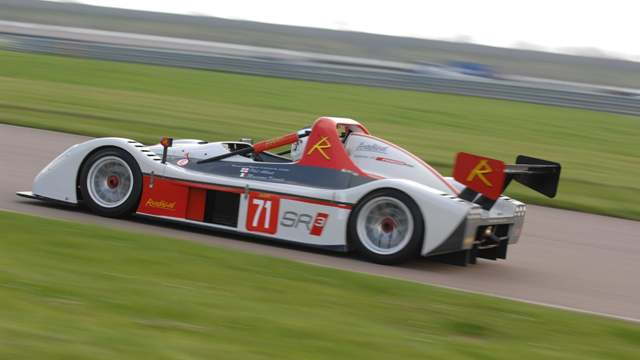 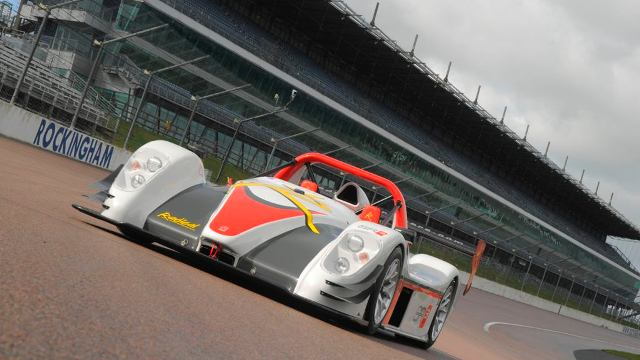 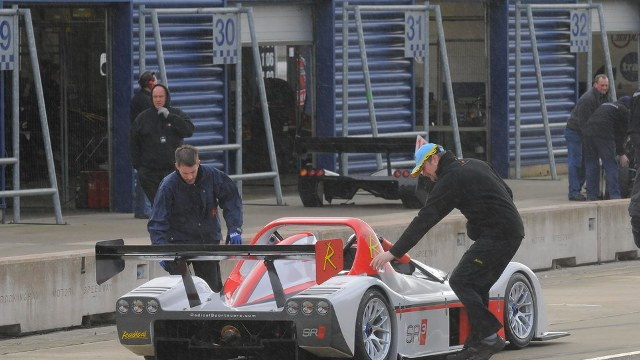 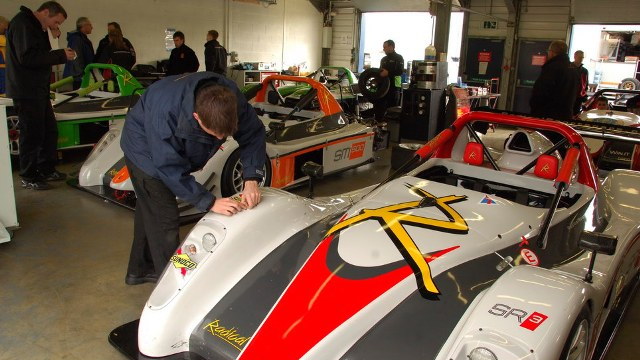 5
photos
Hardcore motorsport fans are no doubt familiar with Radical Sportscars, makers of the legendary Nordschleife record-holding SR8. But they also make a range of cars for the track-day enthusiast, including one of their most popular cars, the SR3. This week the SR3 gets a new name to match its new-for-2009 underpinnings: the SR3 RS, named after the location of its maiden win, the UK's Rockingham Speedway.

The upgraded car was introduced to the public as simply the SR3 at the Autosport International show this January, despite having undergone extensive upgrades. A stiffer chassis, FIA-compliant crash structures, new aerodynamics borrowed from Radical's SR8LM, and major upgrades to the two available engines combine to significantly improve overall performance.

“The SR3 Supersport was a hard act to follow but the RS has made significant steps forward in all areas," said Radical co-founder Phil Abbott. "You can place the car anywhere you want on the circuit in the blink of an eye and in the corners the car has unbelievable grip. On the infield we were able to catch up with the SR8’s and we won the SR3 Class with comparative ease.”

The upgraded engines put down 10hp (7kW) more than their predecessors thanks to a newly designed combustion chamber, titanium valves and reworked ECU. The 2009 SR3 RS is available with a choice of either 1340cc or 1500cc Powertec Suzuki engines.

The final update for the SR3 RS is a new steering wheel readout system that includes a new data display and logging system.