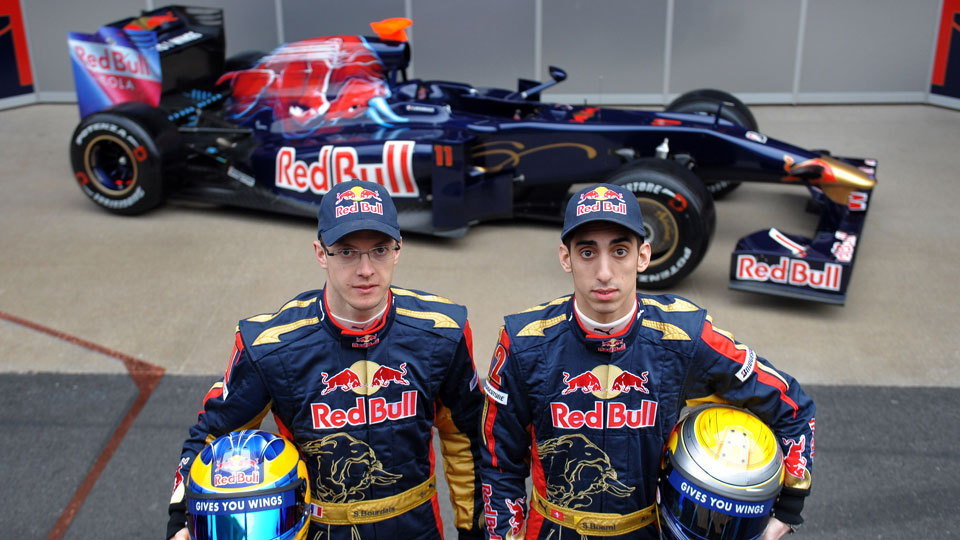 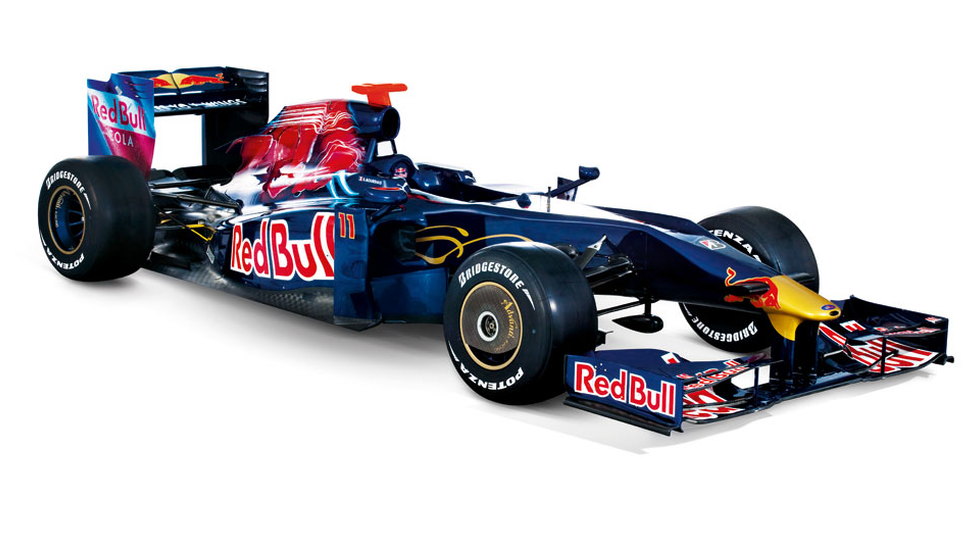 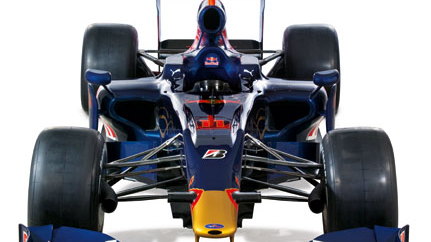 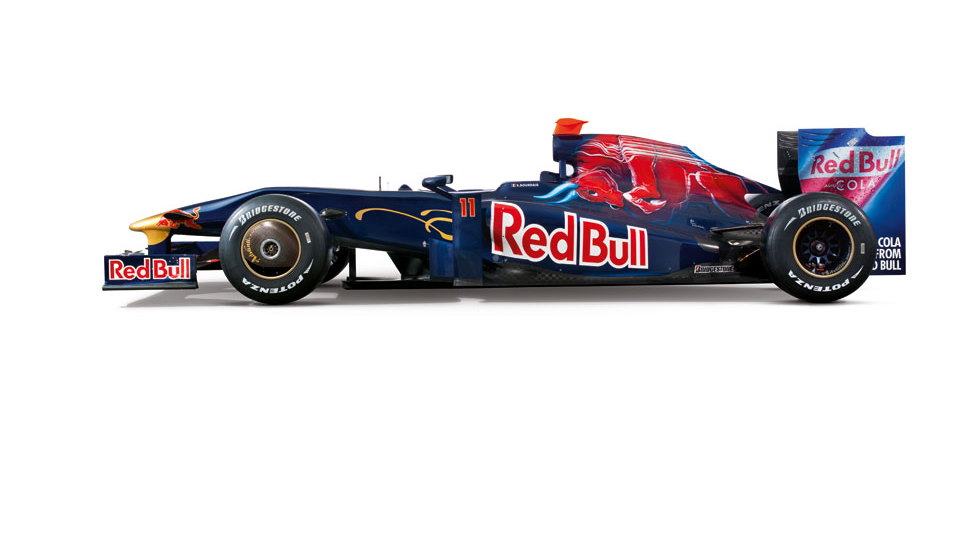 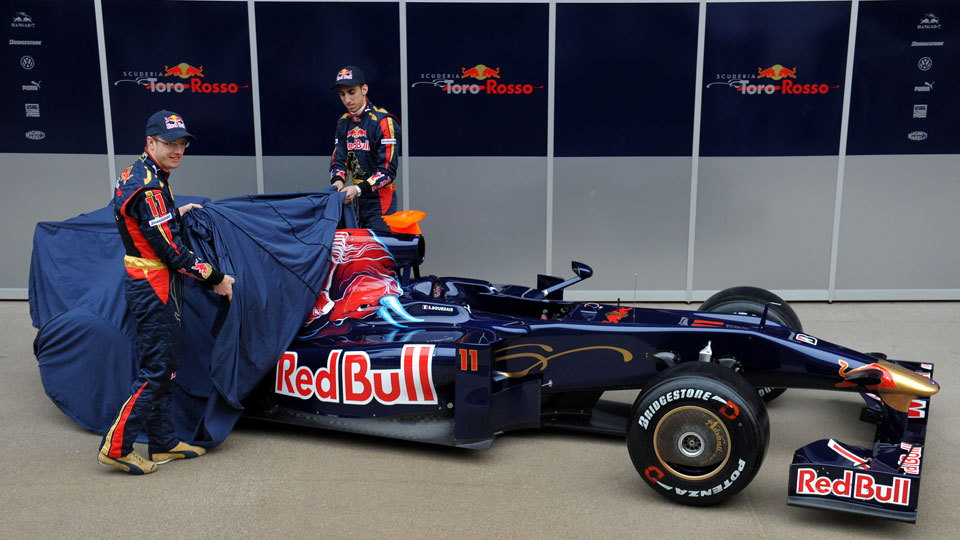 5
photos
The silly season is almost over and another year of Formula 1 competition is upon us. This time around, things promise to be even more exciting as dramatic and sweeping aerodynamics rules intensify the wheel-to-wheel action. Today Scuderia Toro Rosso joins the list of teams that have revealed their candidate for the 2009 constructor's championship.

The STR4, named for the team and its fourth year in competition, hit the track at the Circuit de Catalunya near Barcelona, Spain. The two Sebs - Sebastien Bourdais and Sebastien Buemi - pulled the covers off, revealing a car that looks the twin to Red Bull Racing's recently unveiled RB5 car.

Made in Faenza, Italy, the STR4 promises best-ever results, though last year's unexpected success - 39 points in the 2008 constructor's championship, finishing sixth - will be hard to top, says team principal Franz Tost. “In 2008 our performance exceeded our expectations. It’s going to be tough to live up to that this year."