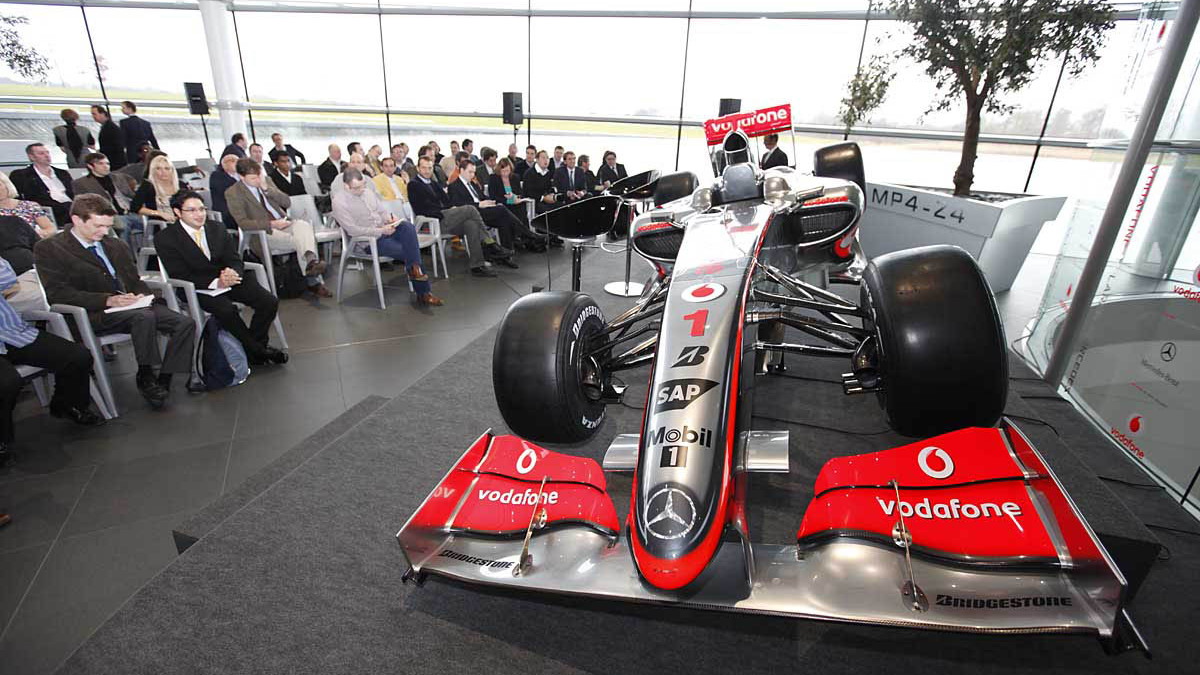 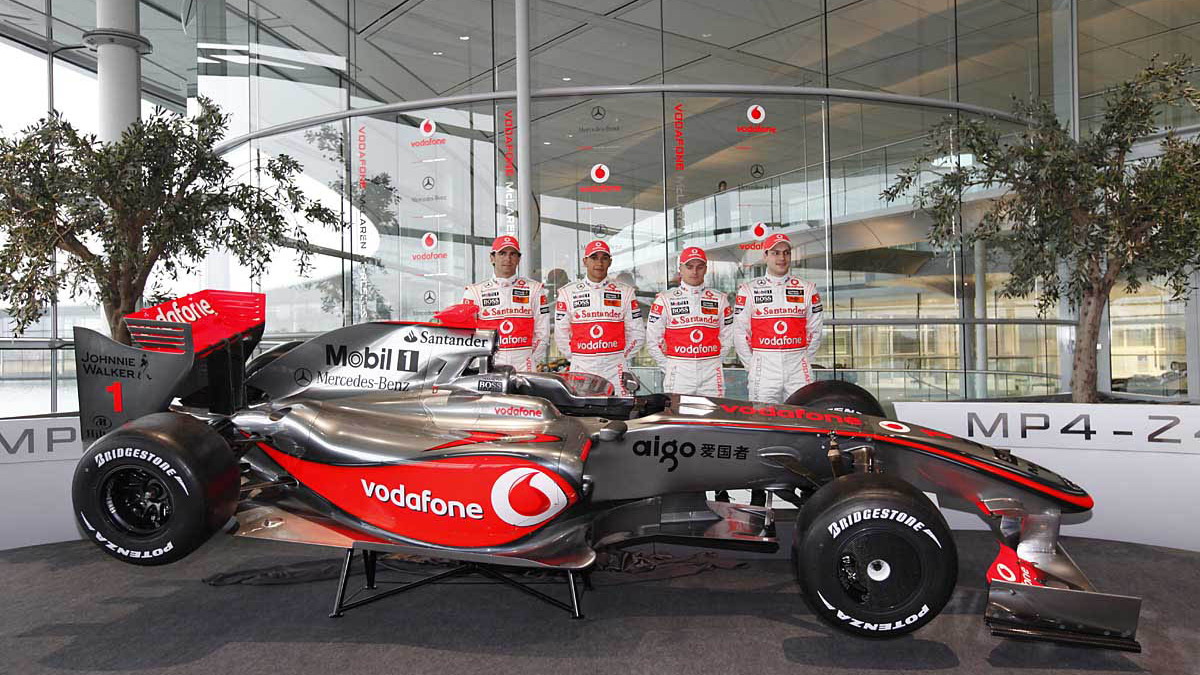 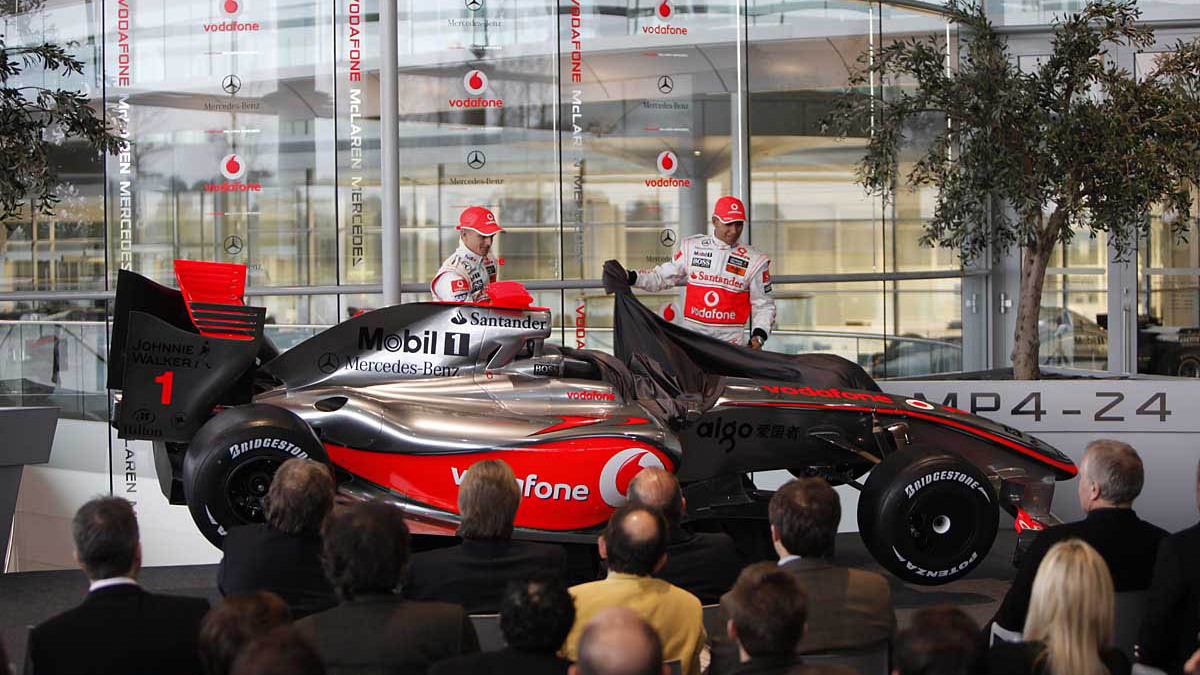 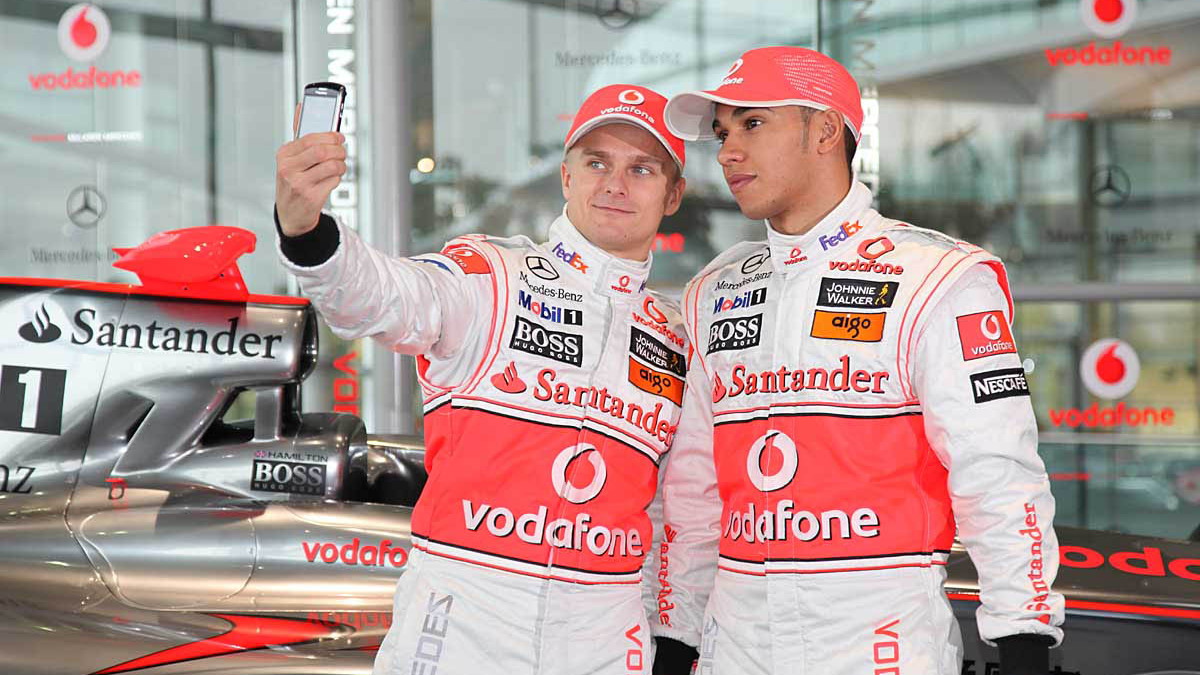 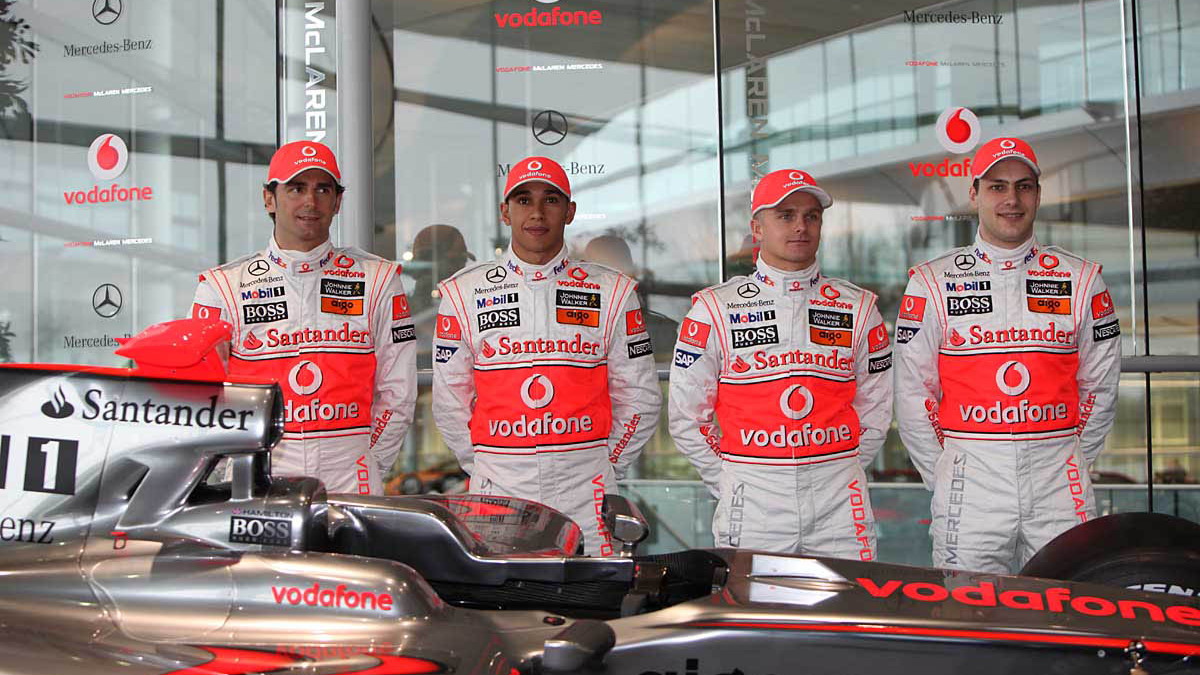 13
photos
In a viral video Cinderella story that could only happen on the Internet, two McLaren Formula 1 fans have helped to inspire one of the most incredible remote control cars ever: a full-scale, fully functional remote control F1 car. And it's piloted - remotely - by Lewis Hamilton.

Two bored office mates set about having some fun on a weekend work bender by constructing a huge 'Office GP' race track for a tiny remote control scale model. But that wasn't enough - to make it really interesting, they modded the RC car with a Bluetooth unit so they could control it via a Blackberry Storm.

It's almost too much to believe, but the video evidence is convincing. After seeing the video on YouTube, McLaren engineers were so impressed, they flew the pair out to show them what they'd whipped up: a life-size version of the two men's office hobby car, and then they let it loose on a test track in Portugal.

Watch, and be amazed.