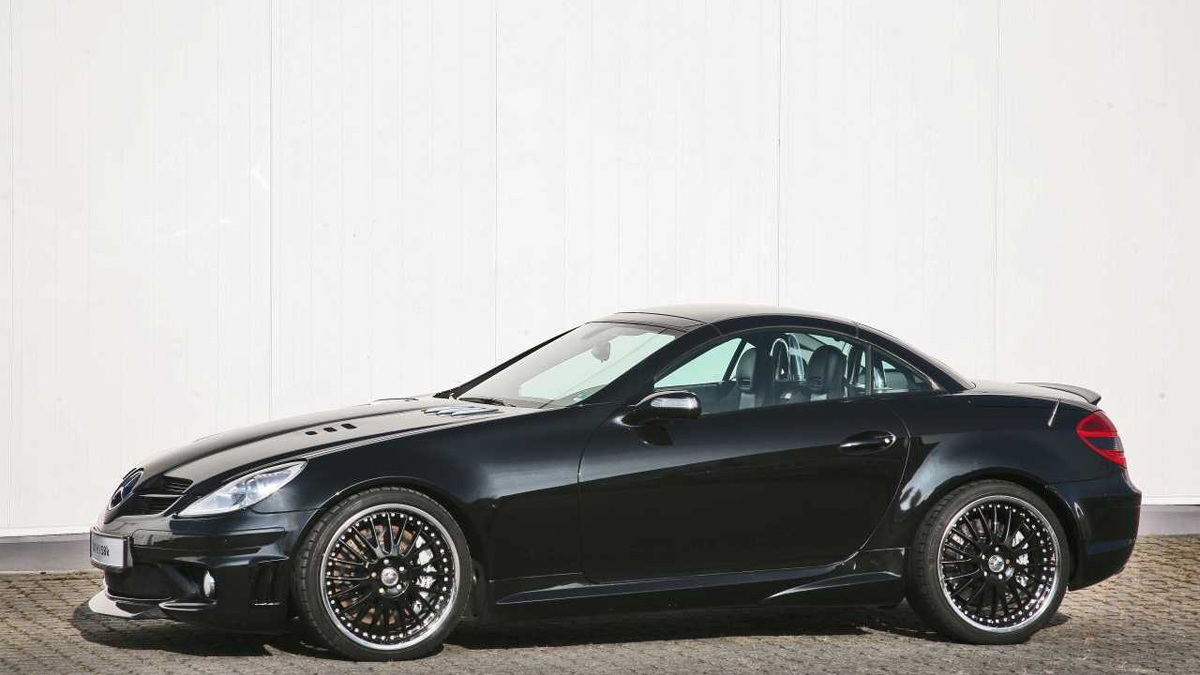 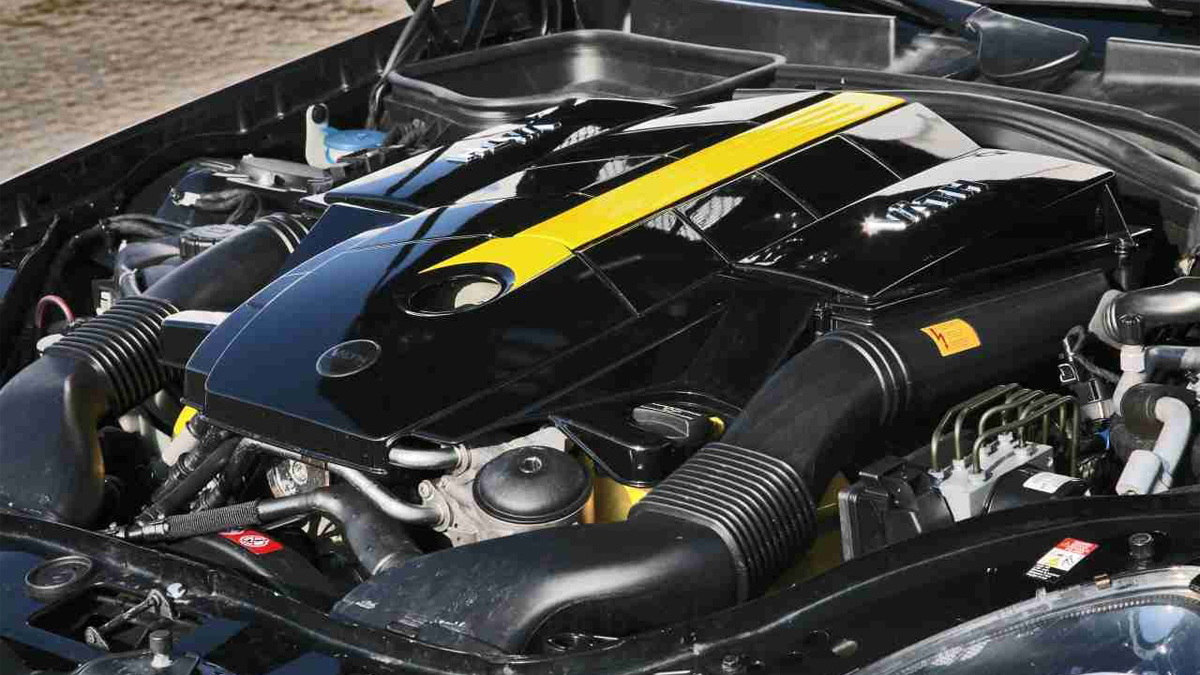 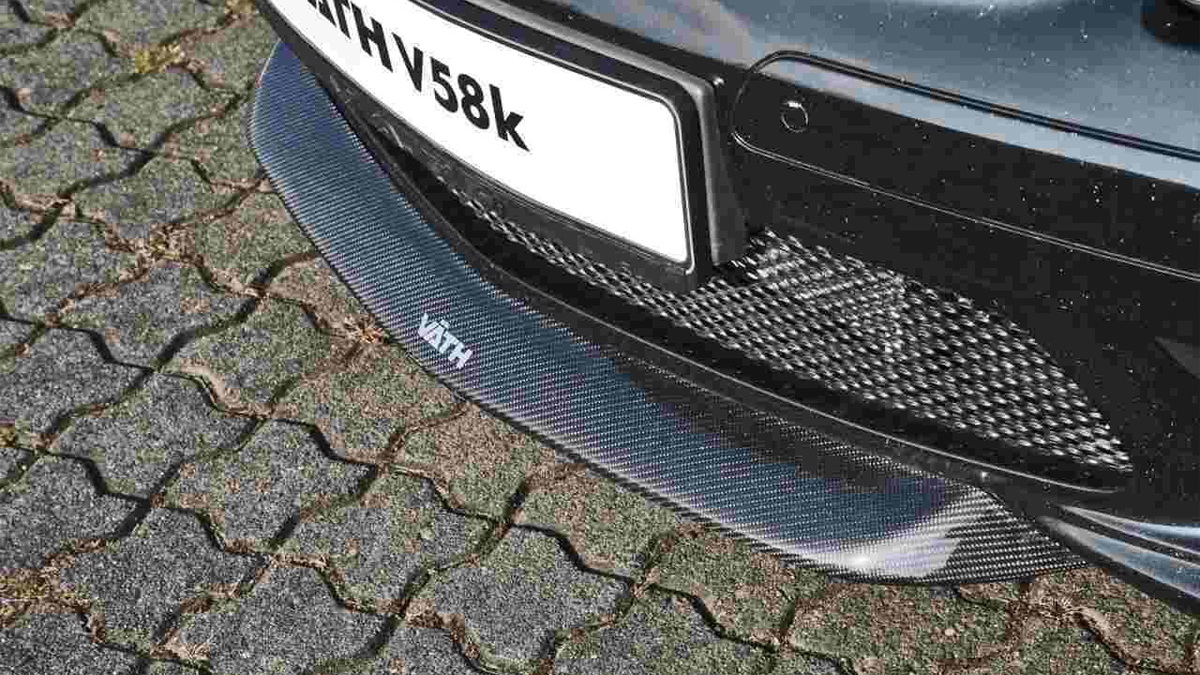 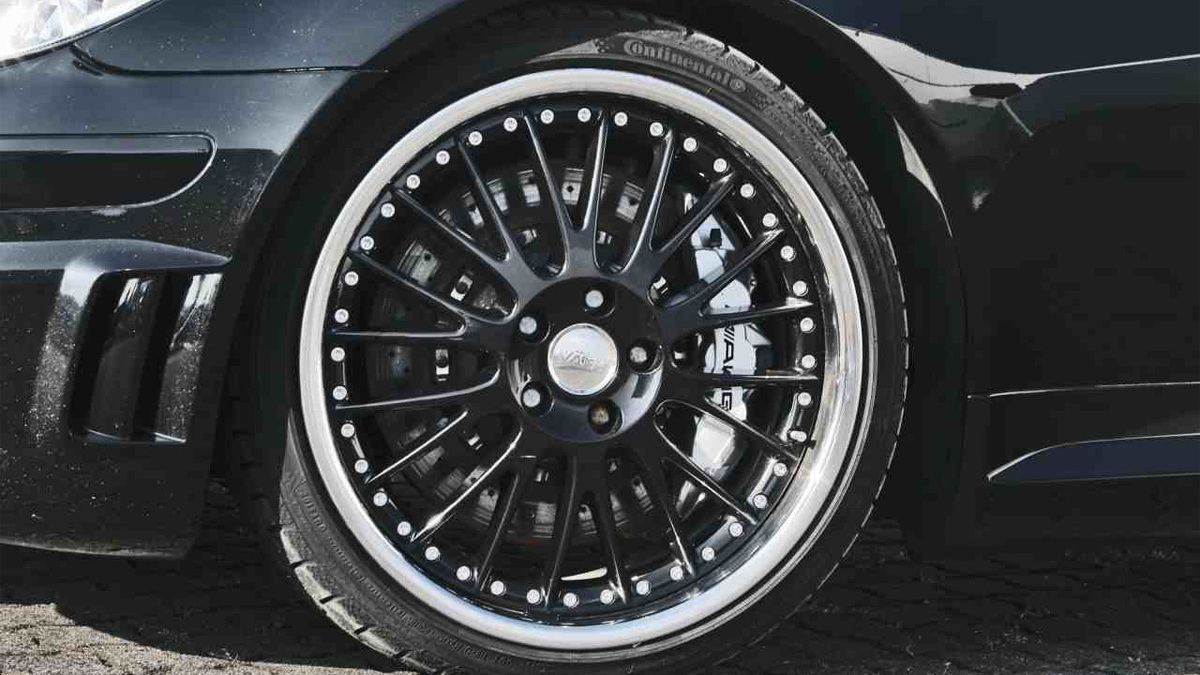 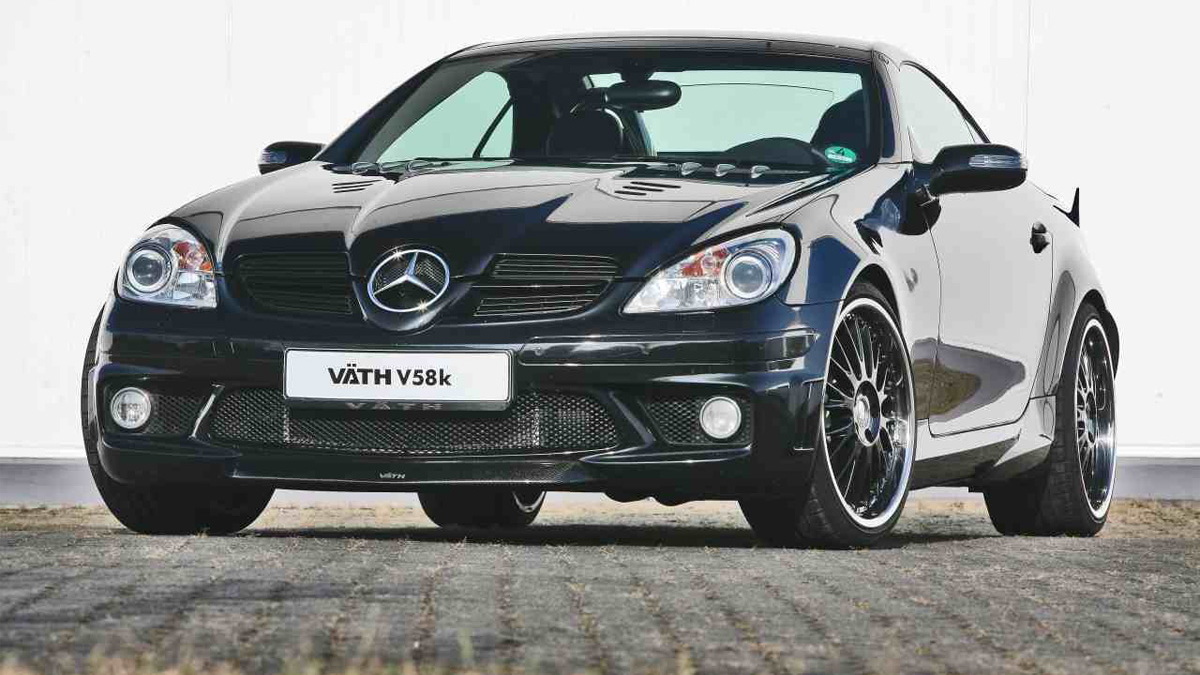 17
photos
Tuner cars are often examples of the worst sort of overkill, but occasionally a car will sneak through with less-than-typical appearance modifications and a monstrously re-engineered heart. Such is the case with the Vath V58K, an extreme take on the SLK 55 AMG.

Of course, the V58K isn't without its tuner elements, getting a new aerodynamics kit including a carbon fiber front lip spoiler, and a new stainless steel sport exhaust. Larger 19in wheels wrapped in 235/35 and 265/30 rubber adorn each corner, helping boost grip to match the prodigious power of the Vath roadster.

For more of Vath's work, check out their take on the C-Class or the CL 65 AMG.
Via: Autoblog.nl