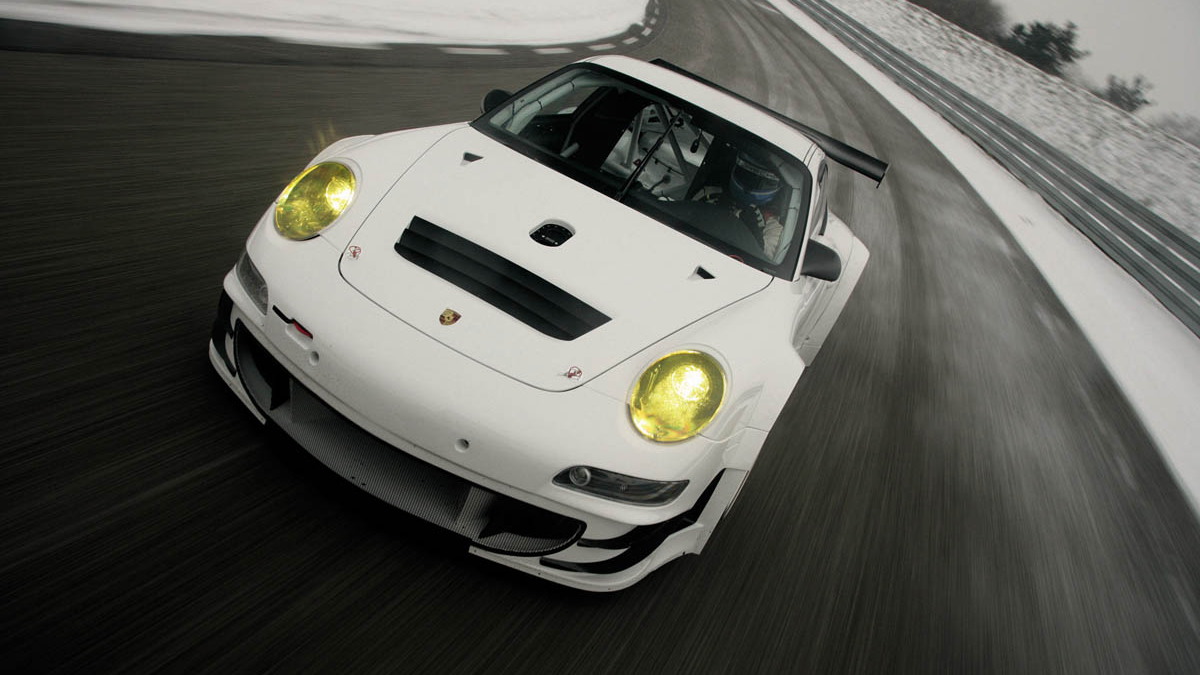 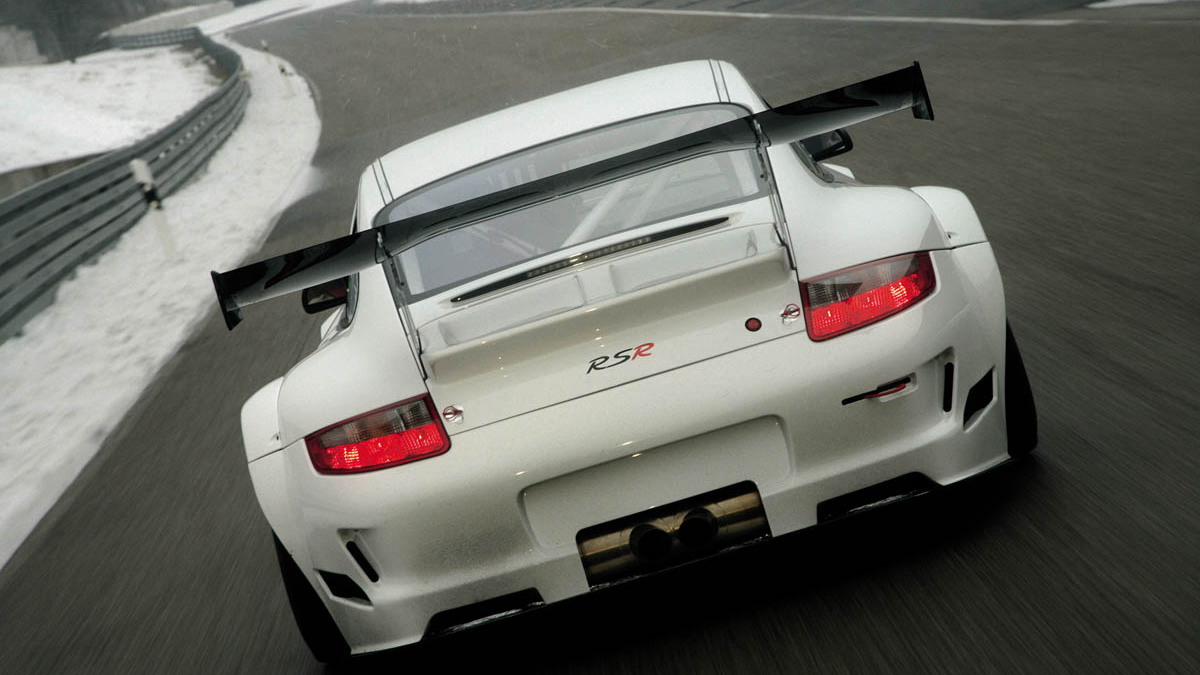 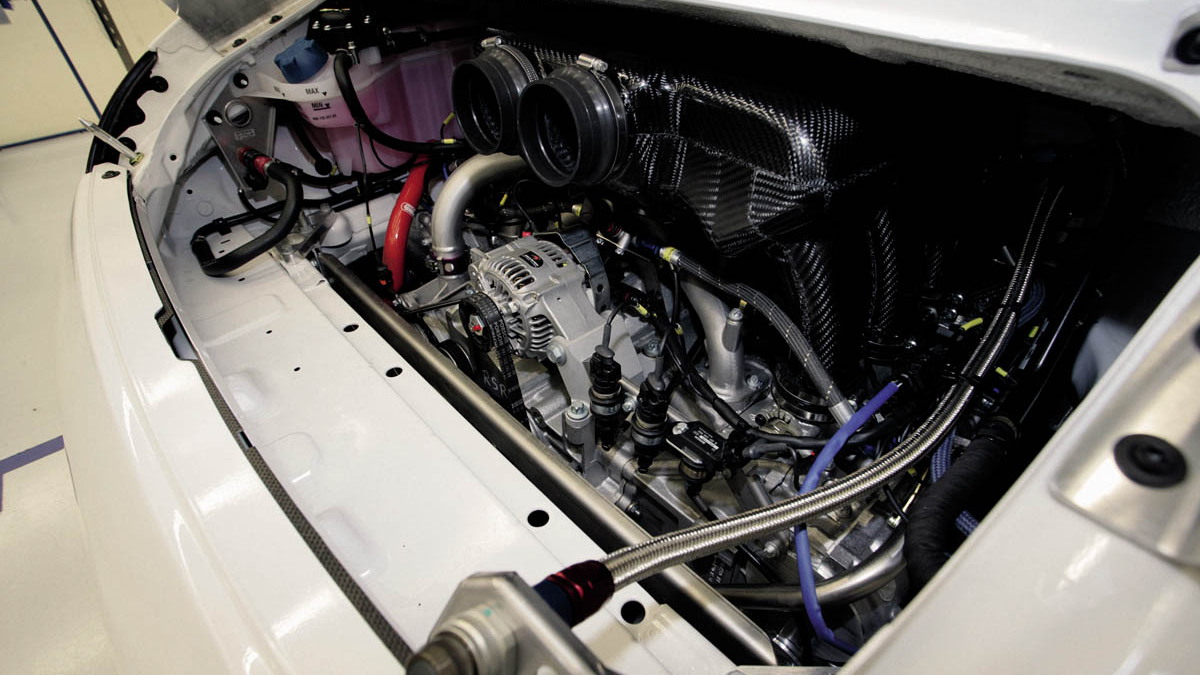 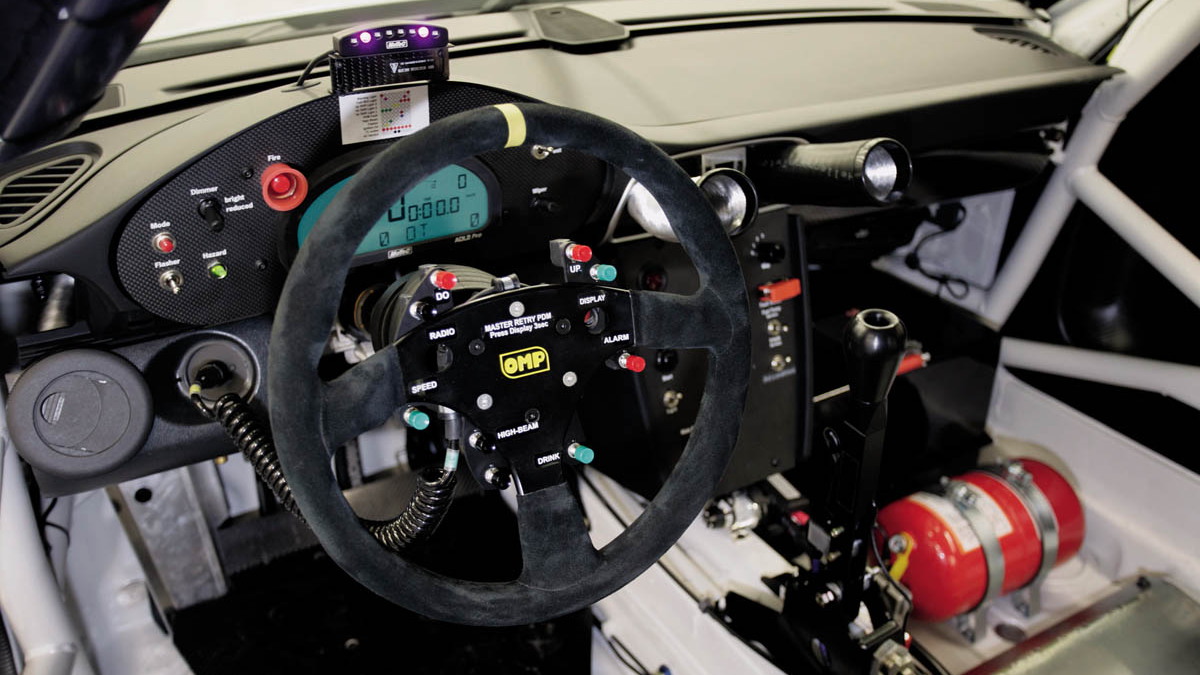 5
photos
Porsche has updated one of its three factory racing 911s, the GT3 RSR, for the new motorsport season with a number of enhancements designed to ensure it continues a successful GT2 series run.

On the outside Porsche made significant changes to the bodywork to ensure the GT3 RSR is more aerodynamic and has more even downforce front and rear. The changes include new air outlet slots to allow for an optional air-conditioning system and more adjustment on the rear wing to modify the handling for the conditions. Also improved is a “weight optimized” brake system and the installation of lighter wiring harness compared to the previous model.

Underneath the hood are more improvements, with the legendary six-cylinder Porsche boxer engine getting a capacity upgrade from 3.8 to 4.0 liters. Due to a reduction in the size of air restrictors for the 2009 season, the new RSR produces 450 horsepower (compared to 465 hp for last year’s model). Despite the lower horsepower figure, Porsche claims the 2009 model is easier to drive because the engine produces a higher output at lower rev levels throughout the range and a better torque curve.

Inside the racing cockpit is a new display that tells drivers when the best time is to change gears. Although Porsche did not go in to specifics about this, it looks similar to the system used in the Ferrari F430 and 599 GTB supercars. As you can see in the photos, the interior is completely stripped bare compared to a standard 911 and comes with the usual assortment of race-specific buttons.