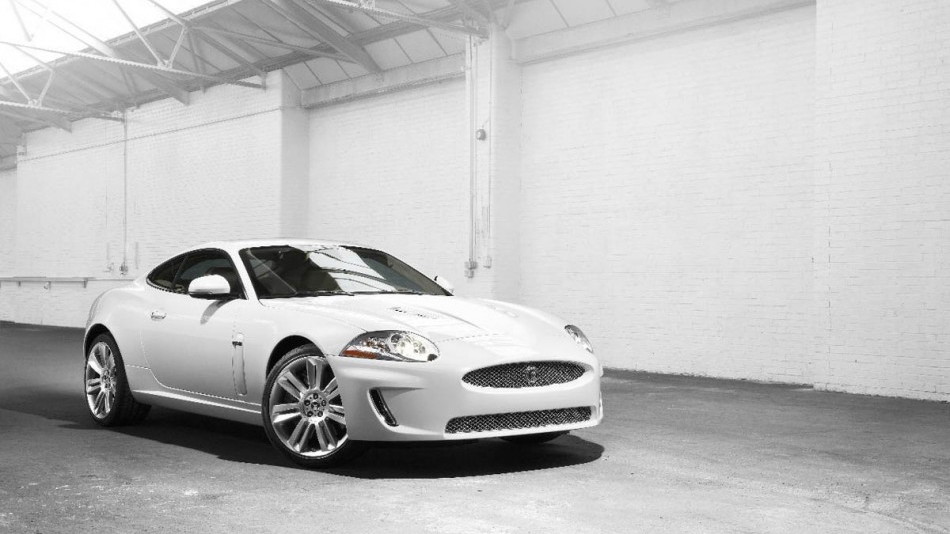 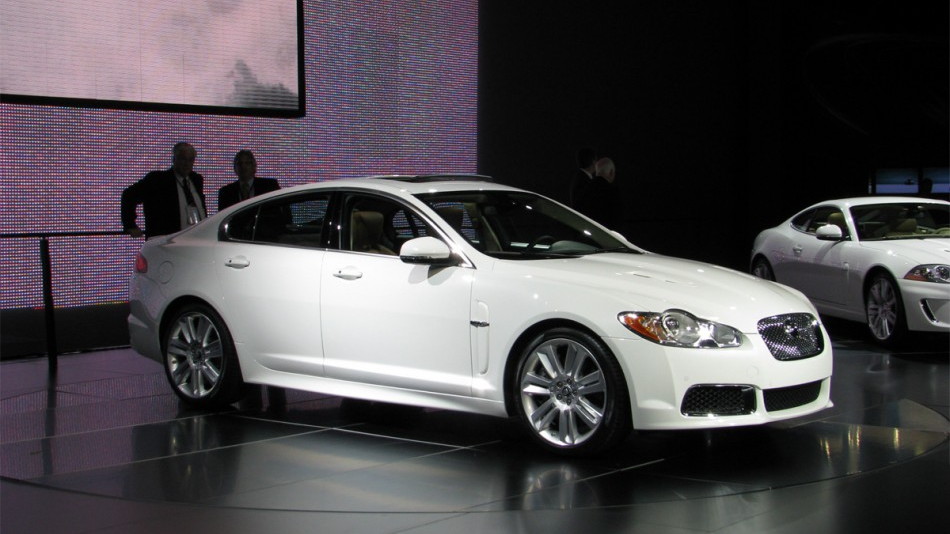 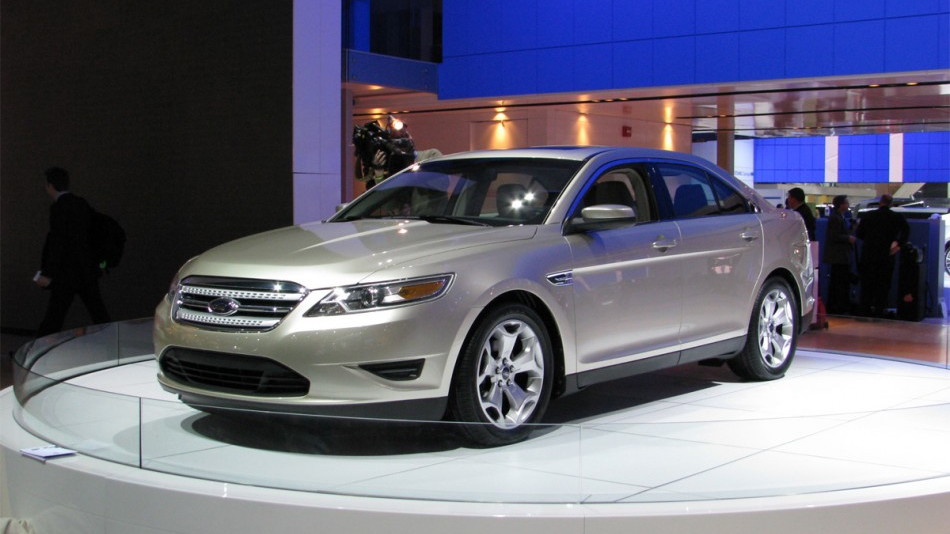 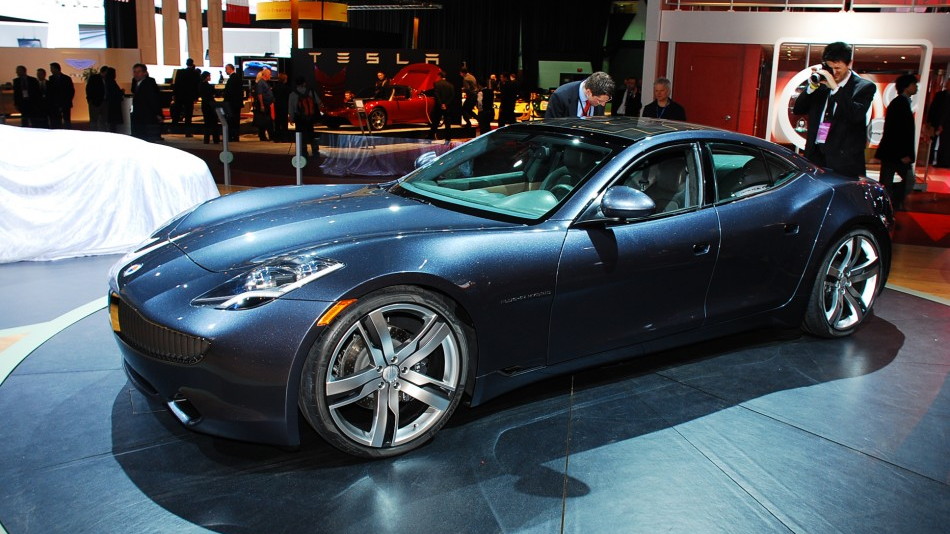 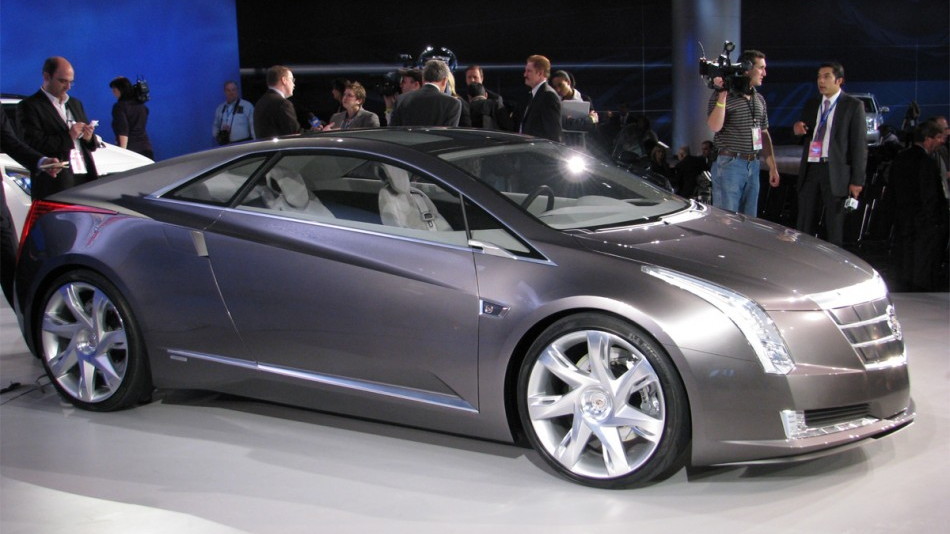 17
photos
In the midst of one of the toughest years the car industry has had to face and government loan programs getting underway, the 2009 Detroit Auto Show was set to be a touchy dance with public sentiment.

In the end the expectations proved true, and the restrained and carefully orchestrated displays focused on real-world practicality, or failing that, on future technology that could lead to practical applications for hybrid and electric vehicles.

So which carmakers succeeded and which failed? Which cars were winners and which losers? We have the straight truth fresh from the show floor.

Winners:
Fisker, for its Karma production sedan and Karma S convertible concept. Stunning design and impressive performance figures put these cars at the head of the pack of the new breed of hybrids. Marrying Ferrari-level styling with similar promise of performance (403hp from twin electric motors) is a feat not even Tesla Motors can claim to have achieved.

Audi, for the production-ready but still seductively styled Sportback Concept, and the R8 V10 that proves the horsepower wars aren't yet over. Competitors had best keep an eye out, and challengers will have their work cut out for them.

General Motors, for its trio of production-ready vehicles and the Converj Concept. Pairing the E-Flex powertrain with one of the most daring and yet attractive applications of the Cadillac design language, the Converj offers both hope for a truly profitable plug-in electric hybrid and a new interpretation of ecological luxury. The Equinox, LaCrosse and SRX likewise offer new hope for the success of the product-led revival at GM.

Toyota, for a new Prius that moves its look somewhat upscale while managing to improve on its already impressive technical capabilities. More powerful, more fuel efficient and more attractive is a package anyone can get behind. Now if only gas prices were in the right range, Toyota would have a hard time keeping them in stock.

Jaguar, for the XKR and XF-R. Keeping up with the Joneses is an especially difficult task if your Joneses are BMW, Mercedes, Audi and Lexus. Doing it on a shoestring budget, under new ownership and during the economic shipwreck that was 2008: truly impressive. The designs of the new cars speak for themselves, and should fare Jaguar well as it works to re-imagine itself and its role in the industry.

Losers:
Lincoln, for the MKT. Put simply, it is both ugly and an answer to a question asked by no one. Beyond the odd proportions and lackluster details of the MKT, however, the Focus-based C Concept is similarly bewildering: where did this come from, and why?

Subaru, for the Legacy Concept. Ugly in a vein that's sadly familiar thanks to the likes of the 2008 Impreza and any number of previous Subaru concepts. Unlike the WRX STI, however, it's unlikely that any degree of mechanical awesomeness will be able to bail out the gasping and flailing Legacy Concept.

Chrysler, for the ENVI trio of electric vehicles that smacks of about as much reality as a unicorn tea-party. While the design of the 200C is undeniably strong and forward-looking, it's also too little, too late, and wrapped around an 'EV' platform, reduces all hope of production to the realm of fantasy.

Lexus, for the HS250h. Outshone by the new Prius in terms of both performance and looks, the new HS could nonetheless prove a hit with smug and superior Hollywood types - itself a factor militating against its success in our eyes.

And finally, Mercedes, for soft-launching the E-Class in Detroit, but off the show floor. If it's too cool to rub shoulders with the best America and Japan have to offer, why not wait for Geneva? And even if it were launched properly in Detroit, its reception would almost certainly have been stronger and more positive nearer to its homeland. Two strikes for strategy, and one for design, Mercedes is out for this inning.

Withholding judgment:
Ford, for its all-new Taurus. A strong new design - though with an odd bit here and there - bodes well for the revival of a modern American classic. On the other hand, only the market will prove if Ford got the mix right when sales figures start to trickle in. On the fence about both design and market position - especially in relation to Lincoln's similarly-sized offerings - we'll withhold judgment until we see how the car fares with the public.