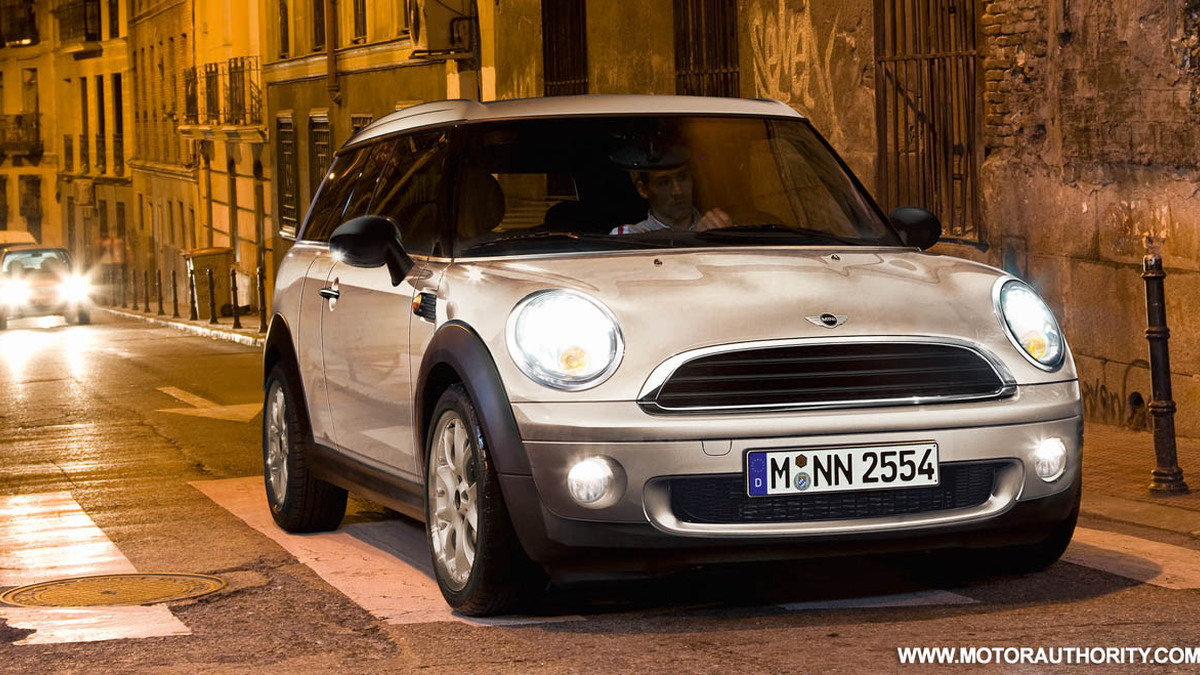 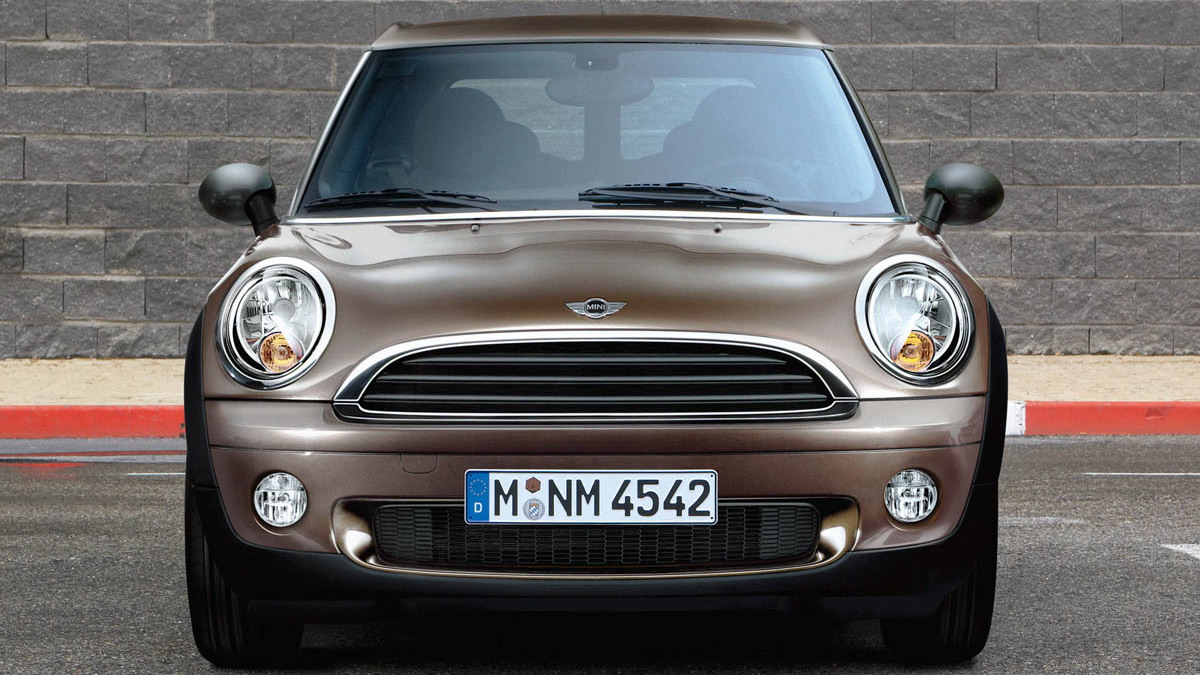 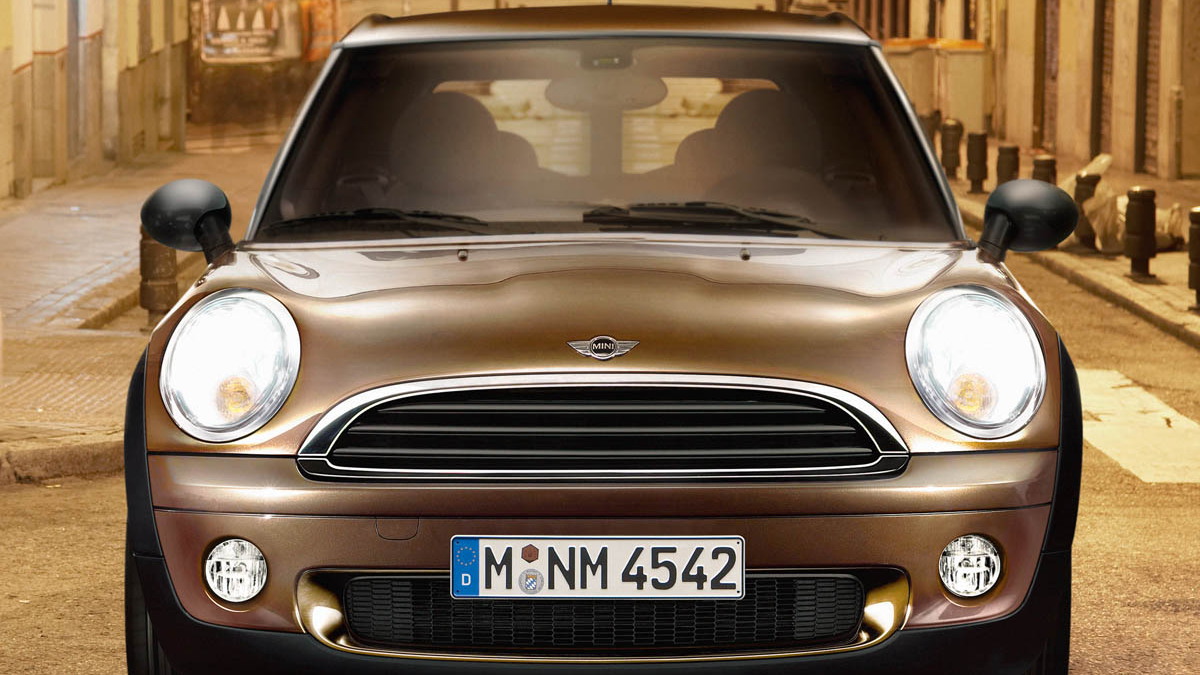 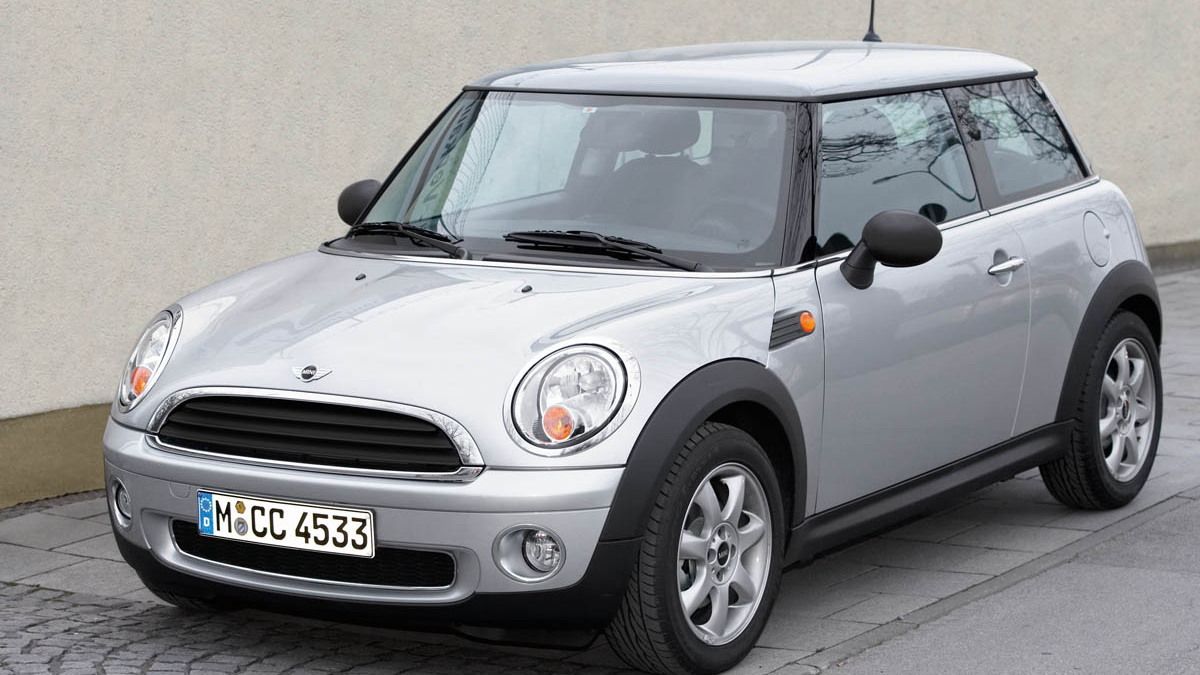 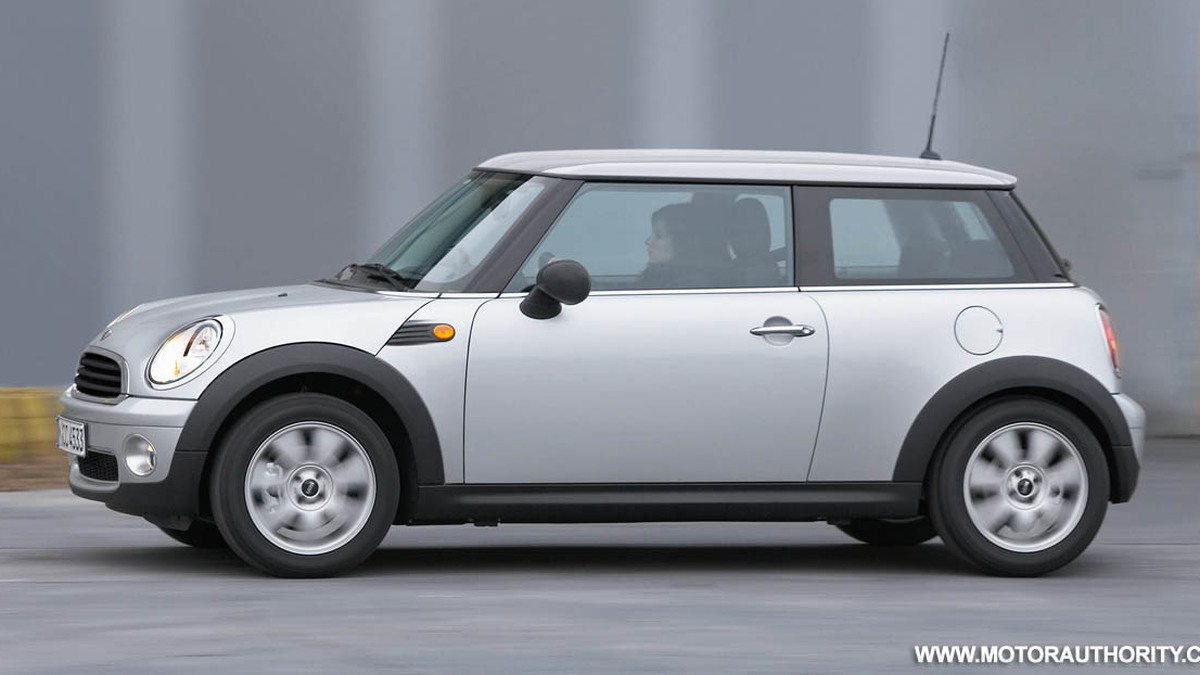 11
photos
Though the excitement over the 2009 Detroit Auto Show is just starting to settle - its public days still remain in the future - already carmakers are gearing up for and releasing the cars that will be at the 2009 Geneva Motor Show. BMW's Mini brand is among the first, revealing the new Mini One Clubman, positioned as the entry-level trim for the brand.

A four-cylinder engine generating 95hp (70kW) powers the One Clubman as standard, but a special 73hp (55kW) model is also available for the Mini One (non-Clubman), offering lower fuel consumption, CO2 emissions and pricing than ever before.

Starting price for the new Mini One Clubman is €18,200, while the Mini One starts at €15,200. Both cars will be launched for retail sale shortly after their Geneva debuts in March.