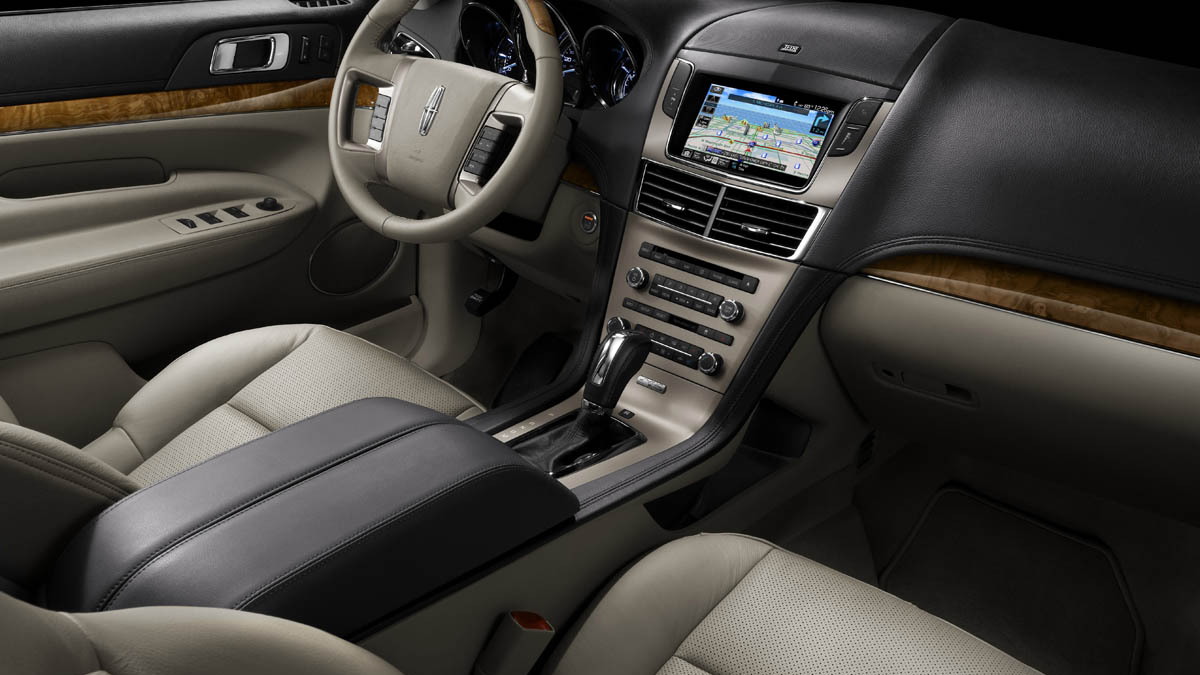 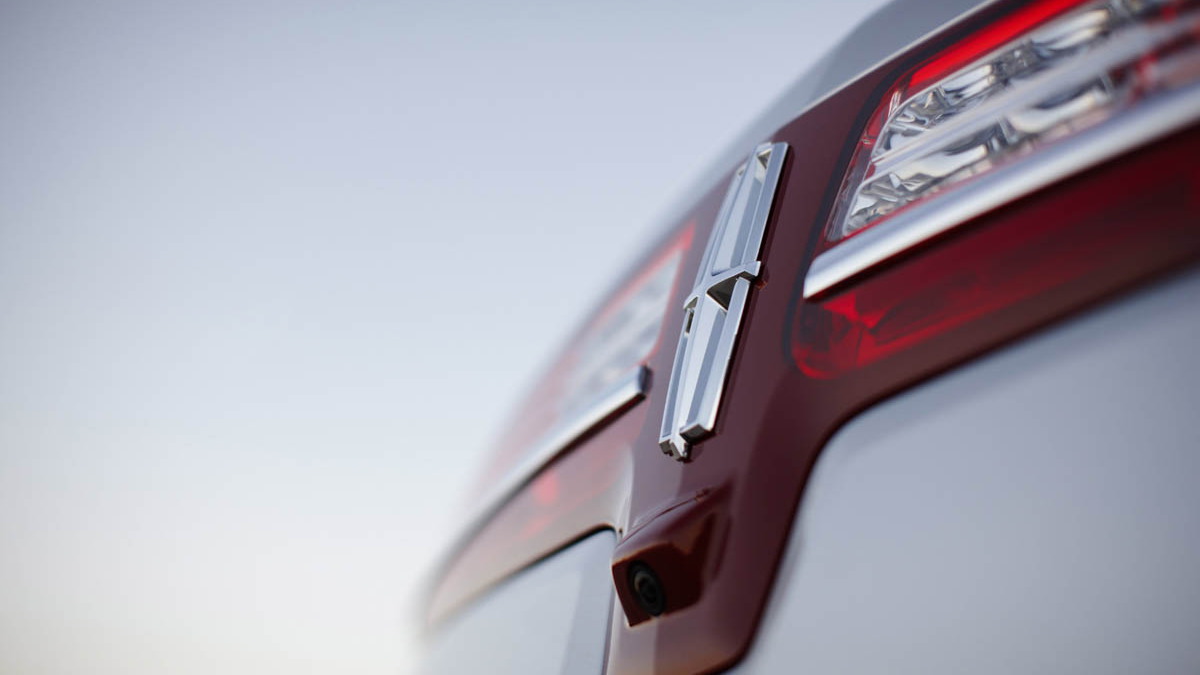 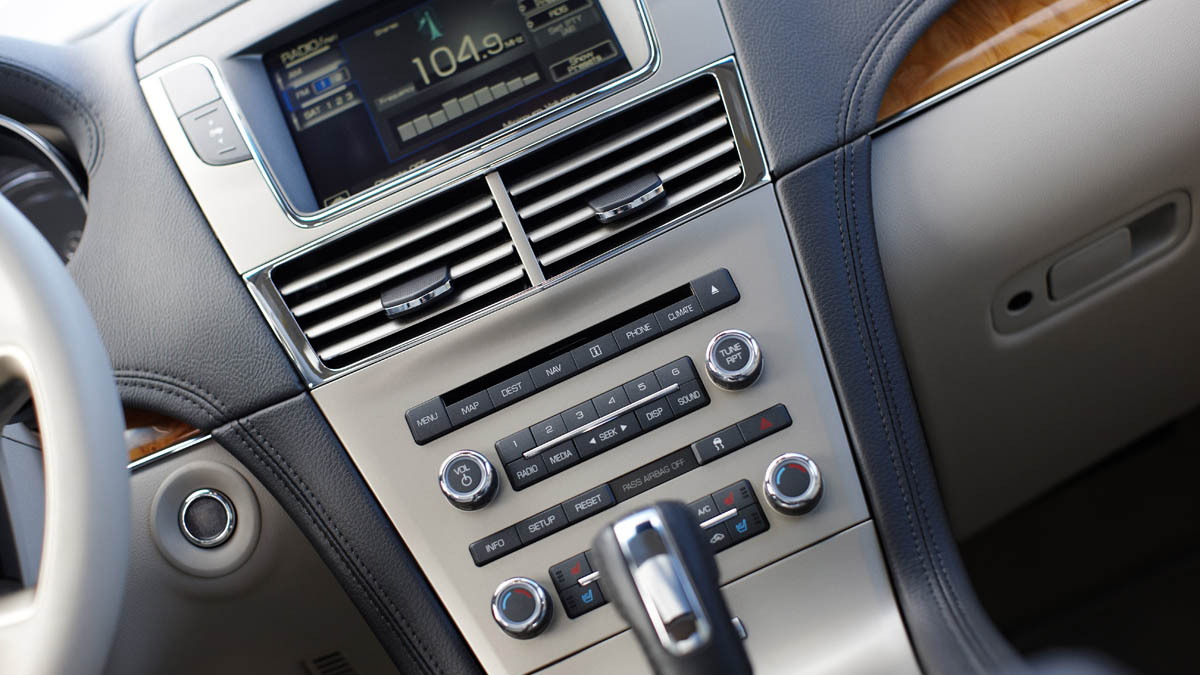 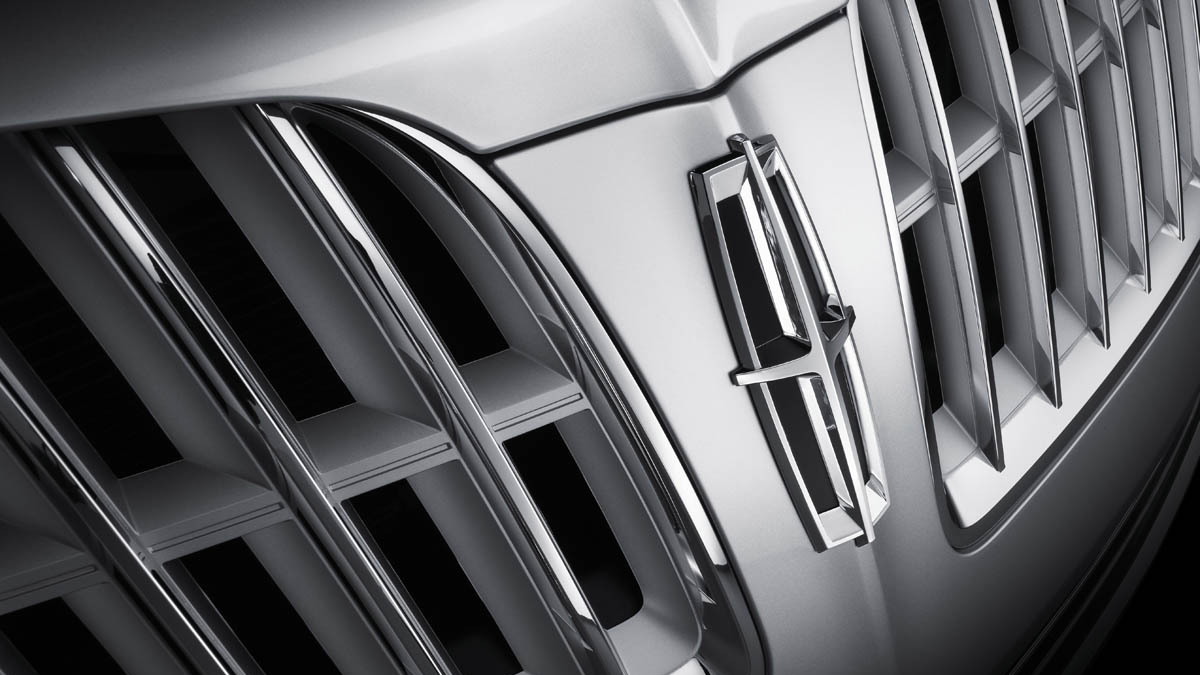 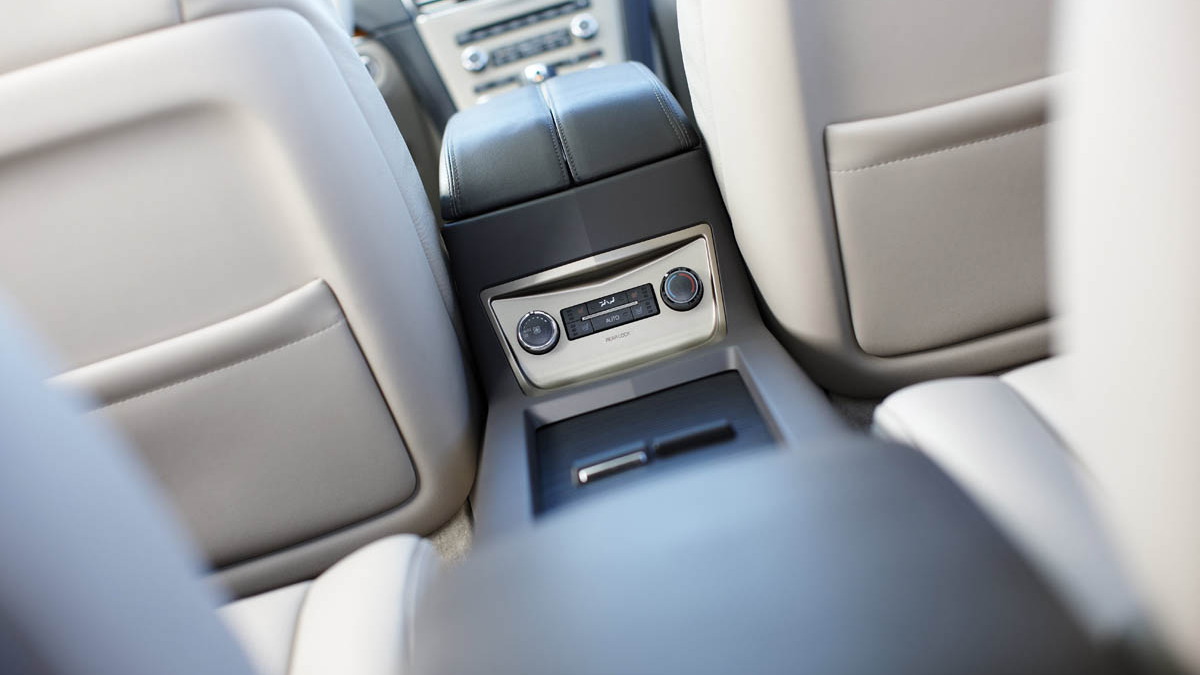 70
photos
After first showing the MKT in concept form at last year’s Detroit Auto Show, Lincoln unveiled the 2010 production model of the striking crossover at this year’s event. The three-row MKT is larger than the current two-row MKX crossover and joins the recently revealed MKZ sedan as part of Lincoln’s refreshed 2010 lineup.

Priced to start at $44,995, the MKT is clearly positioned at the mid-level luxury segment, especially once one moves up to the more powerful EcoBoost engine and AWD drivetrain, which starts at $49,995. An 'Elite Package' is available for an additional $5,000, which includes adaptive cruise control, collision warning with brake support, blind spot information system, cross traffic alert, voice-activated navigation and a power-opening panoramic sunroof.

Showcasing the latest iteration of Lincoln’s new design language, the MKT features a split waterfall grille, a beveled chamfer along its shoulder line, a flowing cantrail that frames the windows and full-width horizontal taillamps spanning the liftgate. Inside, there are leather-trimmed seats, floating armrests, and an optional flow-through second-row center console and LED-detailed instrument cluster.

Some of the options customers will be able to choose from include a fixed glass panoramic roof, or an available power adjustable version, either six or seven-passenger variations with two different second-row seating configurations, a standard 60/40 split folding rear bench seat features heated outboard seating positions, and a rear console-mounted refrigerator.

Two different powertrains will be available to MKT buyers - a 3.7L Duratec petrol V6 with 268hp (200kW) and 267lb-ft (362Nm) of torque, or the new 3.5L EcoBoost petrol V6 with 355hp (265kW) at 5,700rpm and 350ft-lb (474Nm) of torque. Drive is sent to the wheels via a six-speed automatic transmission, and drivers will be able to shift gears manual using a pair of paddle-shifters located behind the steering wheel. AWD is optional on the 3.7L model and standard on EcoBoost models.

Engineers focused on reaching a high level of comfort for the MKT, adding a new rear suspension system with a “one for one” shock absorber ratio. This improves rear suspension isolation and enables the use of 20in wheels.

Additionally, the MKT is also fitted as standard with Ford’s latest-generation SYNC connectivity system, which comes with 911 Assist and full control for the vehicle’s 10-speaker stereo system.

The Lincoln MKT will be built at Ford’s Oakville assembly plant in Ontario, Canada, and will be in North American dealer showrooms by the middle of the year.