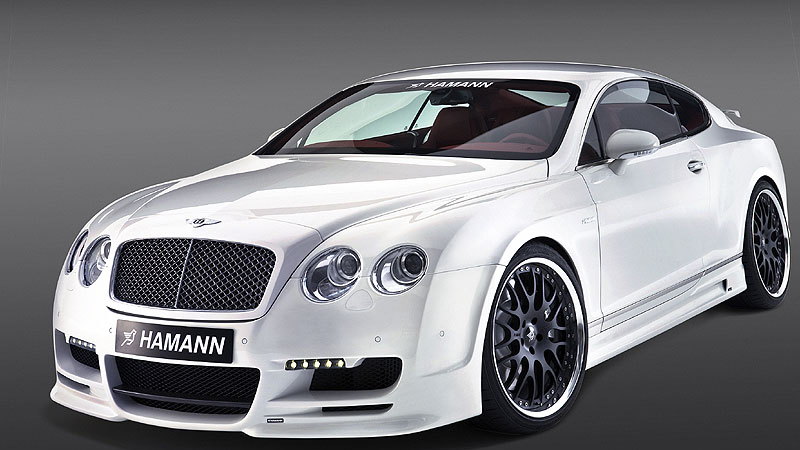 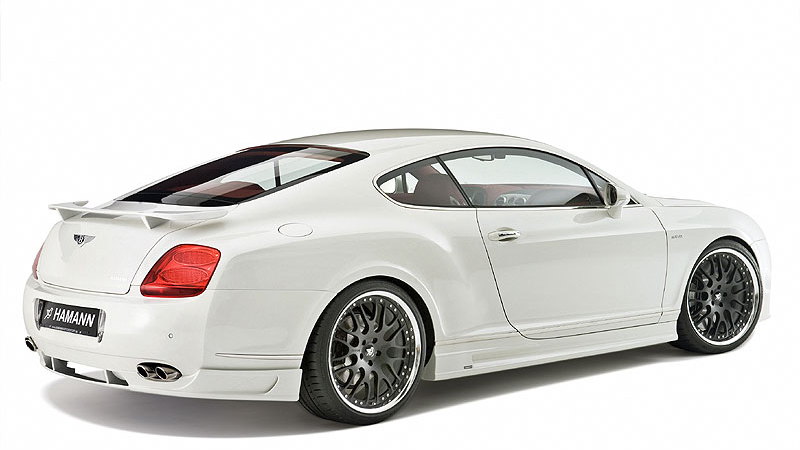 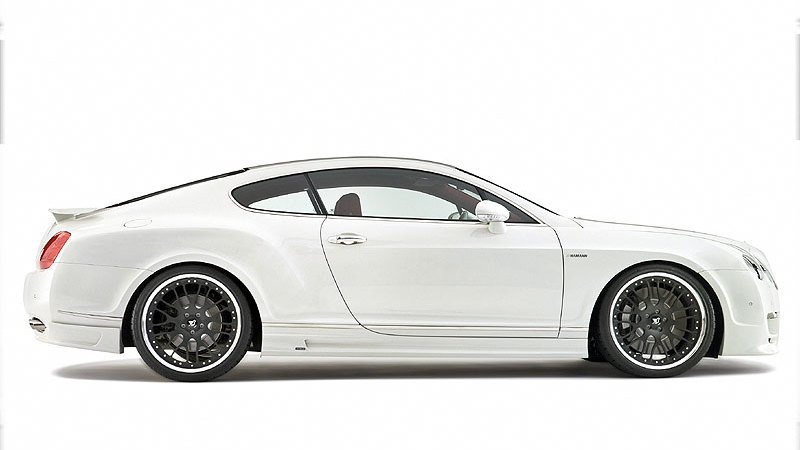 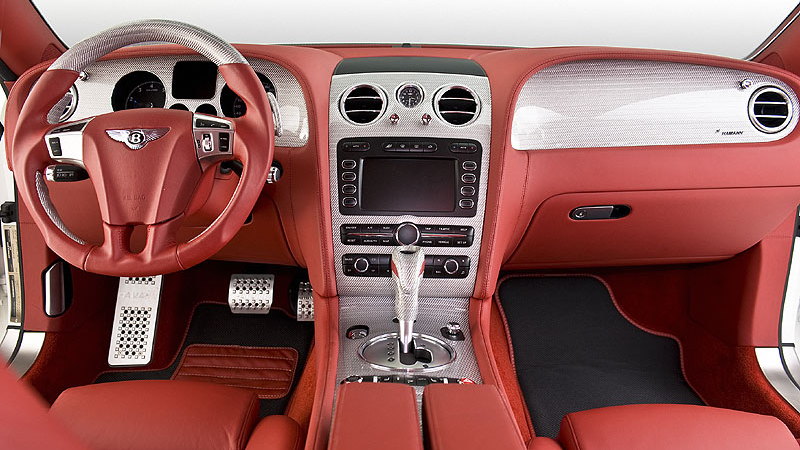 4
photos
German tuner and custom coachbuilder Hamann is perhaps best known for its work with BMW's machines, but now it has unveiled its plans for an upgrade program for the Bentley Continental GT and GT Speed.

Full details of the upgrade kit are yet to be revealed, but so far Hamann has released these four photos and a promise that more will come soon. From the photos we can see an upgraded aero kit along the lower edge of the car including dramatic intake scoops below the headlights, a lowering job which suggests re-tuned springs and dampers for improved handling, plus new custom alloy wheels in the 22in+ range featuring black spokes and a polished lip.

Expect power upgrades to go along with the aerodynamic and handling modifications, though with the GT Speed already generating a heady 600bhp (441kW) and 750Nm (553ft-lb) of torque, adding to those figures will require some special work. The Continental GT line is no stranger to modification, however, so there is potential for more to be done.

Inside, the modded Bentleys get a custom leather and white carbon fiber treatment to replace the typical wood accents. Hamann logos and special red piping complement the various interior elements as well, though whether it comes off as an upgrade to the already opulent original interior will remain to be seen in high-resolution photos.