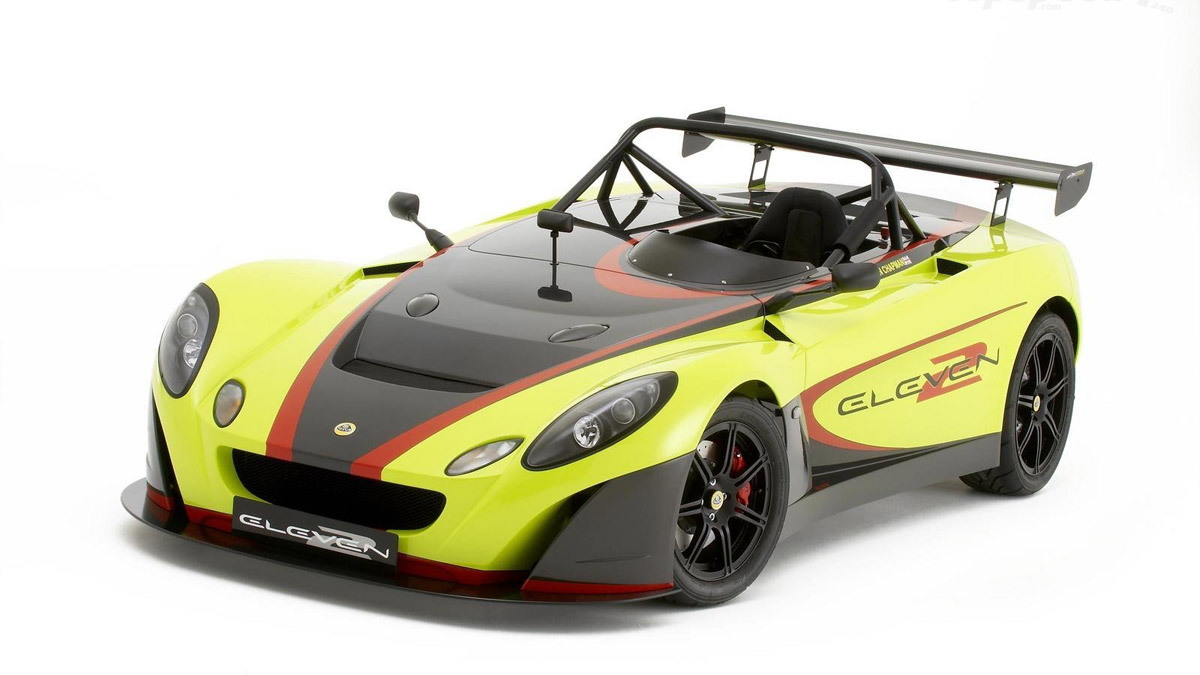 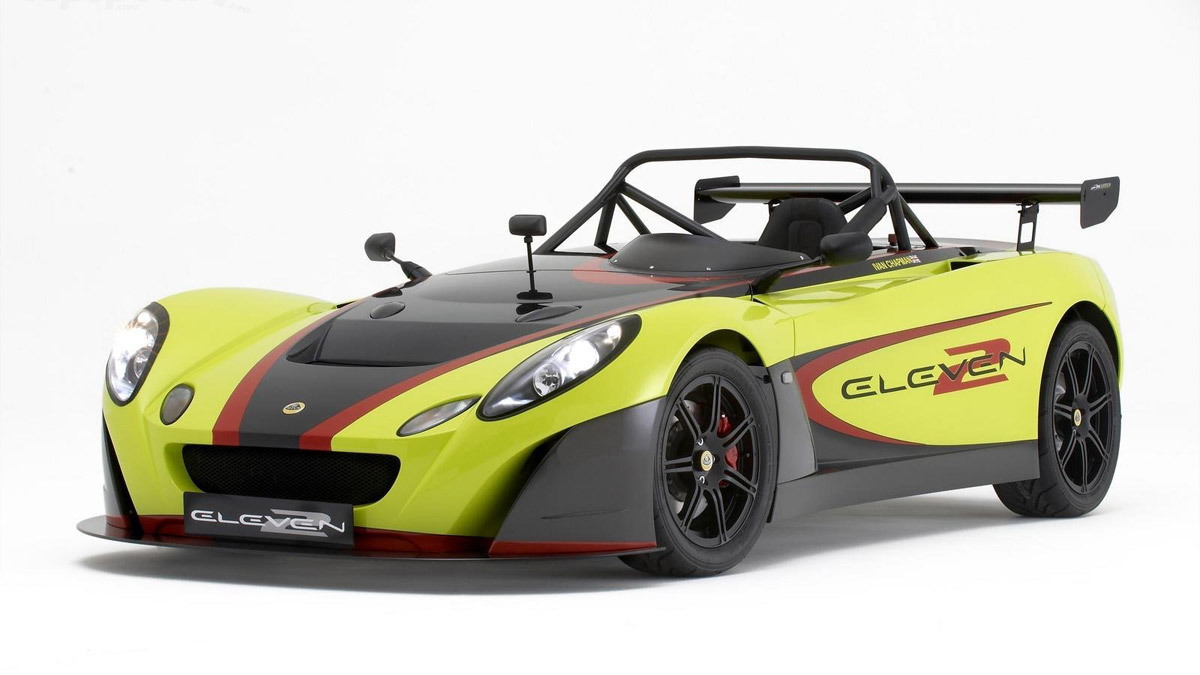 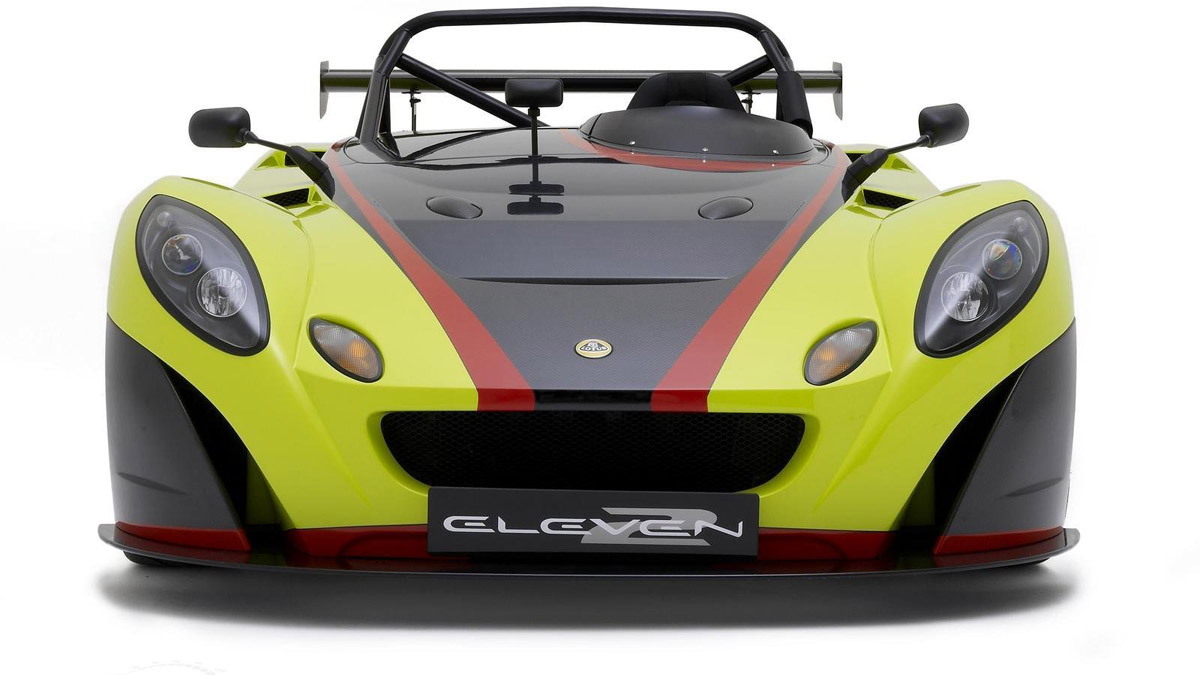 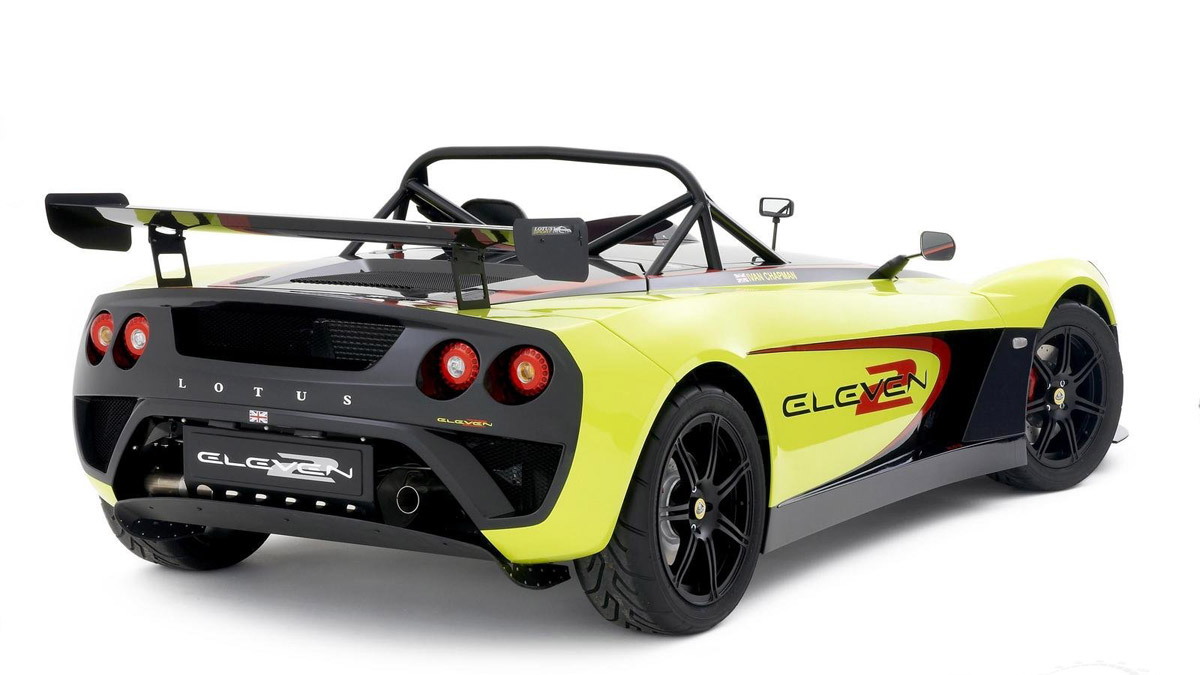 7
photos
Lotus' aggressive yet diminutive track-focused two-seaters, like the Elise and Exige and their many variants, are widely known for their excellent handling characteristics. The 2-Eleven takes the theory of better performance through added lightness even further, and now a UK dealership has given one car a very special styling treatment for this year's 'MPH The Prestige & Performance Motor Show'.

Modeled after the racing version of Jim Clark's Lotus Type 49 F1 car from the mid-1960s, the green, yellow and white 2-Eleven also gets a 250hp (186kW) supercharged engine to yield a power-to-weight ratio about even with the Formula One car it honors.

The Surrey, UK dealership responsible for the car, Bell & Colvill, is also working on a bespoke Exige. That car will be fitted with an interior styled after a 1970s Lotus Esprit S1. Another 2-Eleven is also among its projects, getting the black-and-gold livery of the Lotus 72 and 77 racers.

Lotus itself is progressing beyond the two-seater track-toy nature of its Elise and Exige range for the first time in about a decade with its new Evora, set for its public debut at the Los Angeles Auto show.