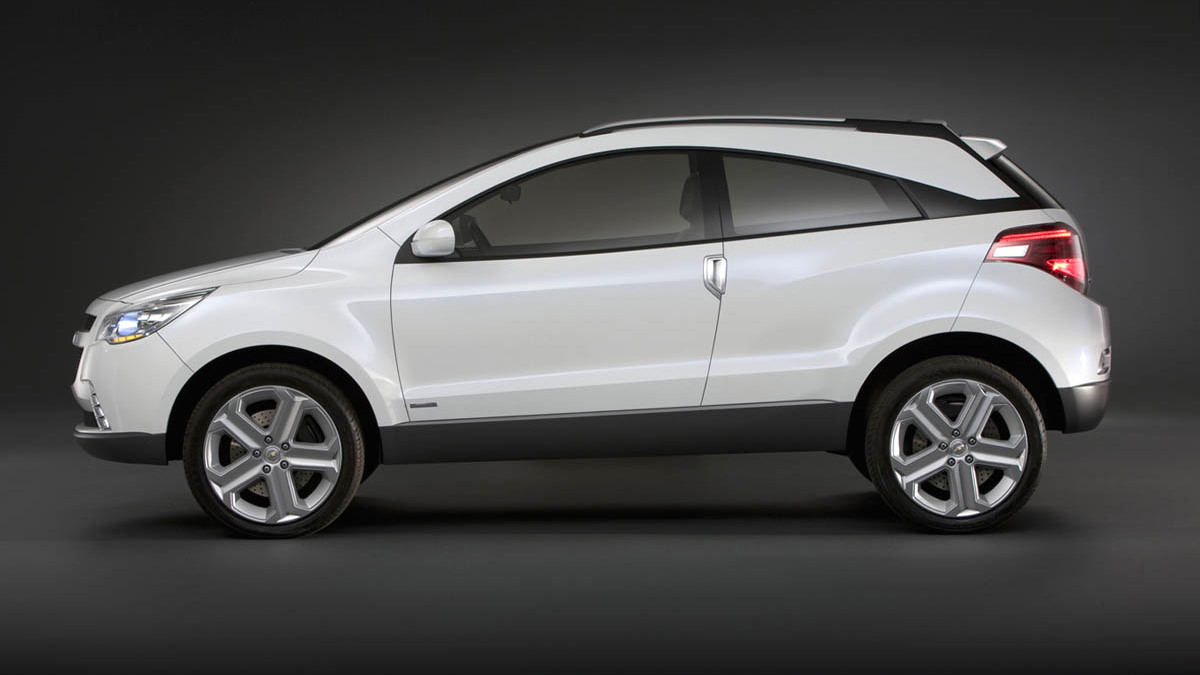 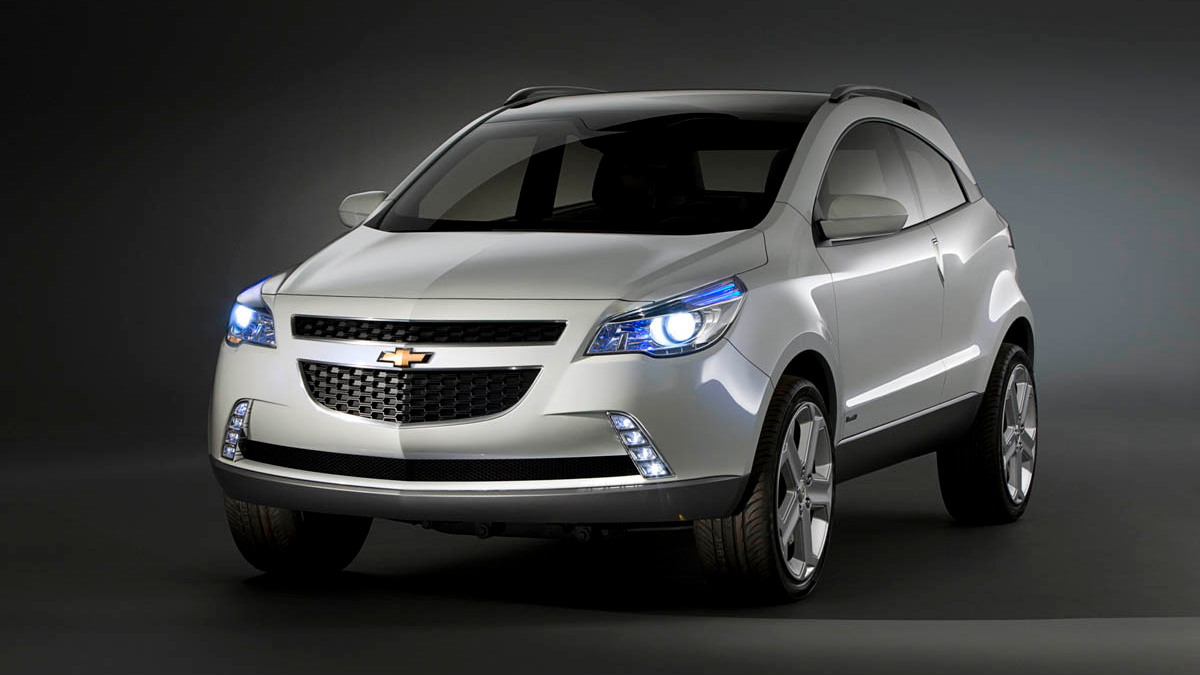 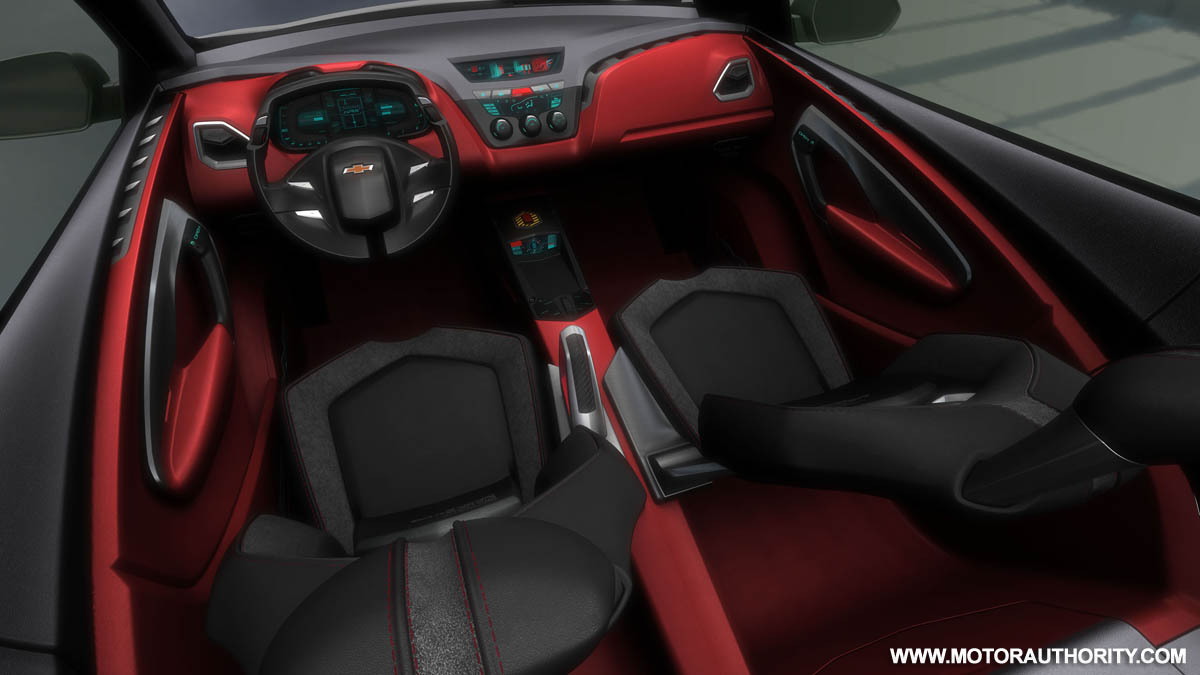 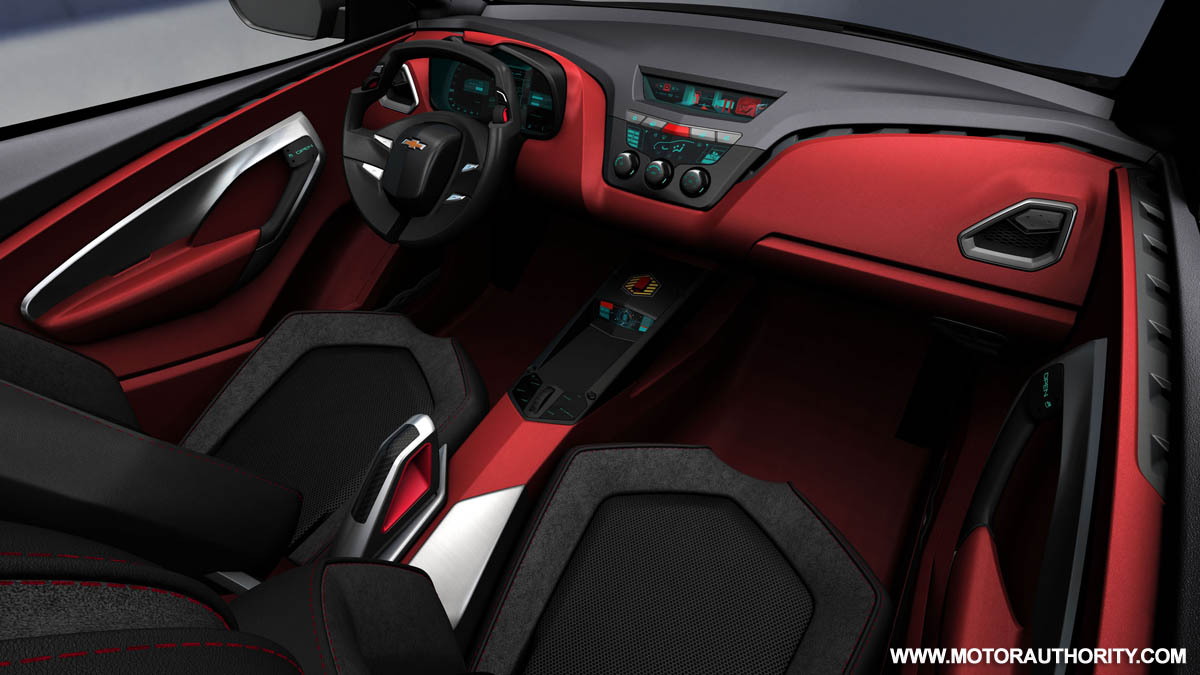 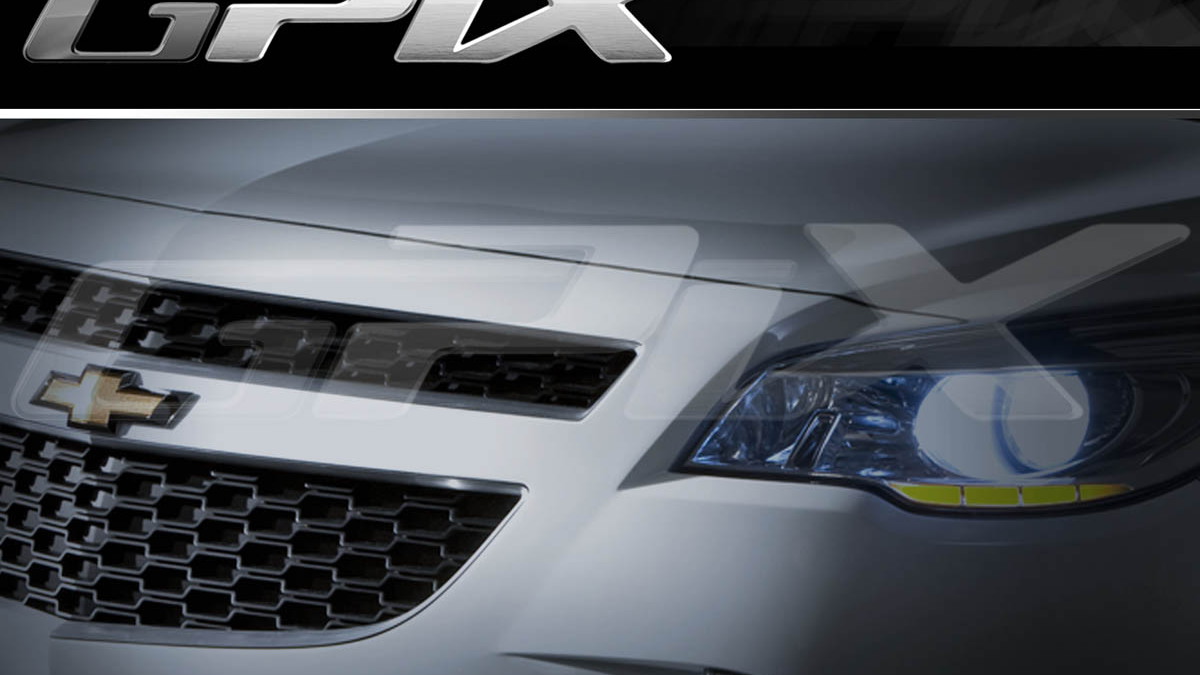 14
photos
Chevrolet has revealed the all-new GPiX crossover coupe concept at the 25th edition of the Sao Paulo International Auto Show in Brazil today, which the carmaker claims is a preview of a future production model designed specifically for the South American market.

The concept vehicle was developed by General Motors Design in Brazil and features a two-door body with high ground clearance. "It offers the sporty design and versatility necessary for a country with the continental dimensions of Brazil," said Carlos Barba, GM’s design boss for Latin America, Africa and the Middle East.

The name GPiX is a pseudonym for Global Image. "G" for global and "Pix" meaning "picture" or "image." This suggests that the design of the latest concept could be used on other GM models developed in other markets.

Its styling is dominated by the high waistline, oversized grille, LED headlamps, and chunky 17in alloys. The GPiX also features a panoramic glass roof to add a feeling of increased interior space. Inside, there is seating for four and all of these, including the driver’s, can be folded down to create a flat panel.

The instrument panel has a modern design, with easy-to-read digital displays, and there is full connectivity for Bluetooth devices and portable music players.