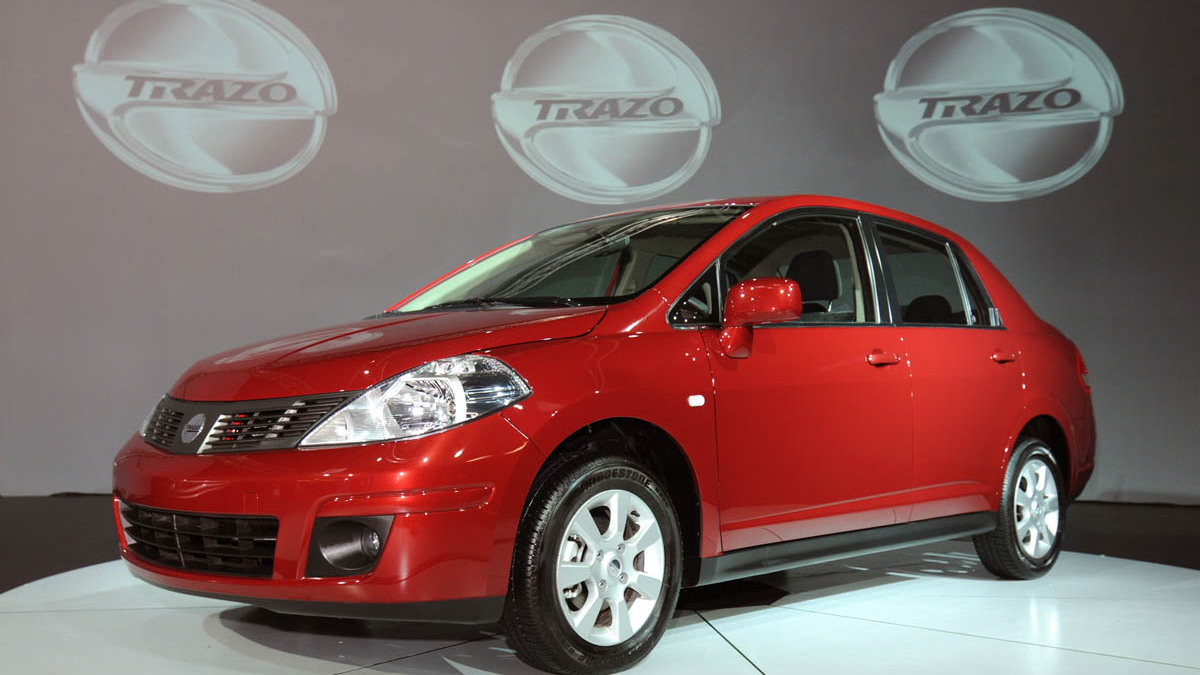 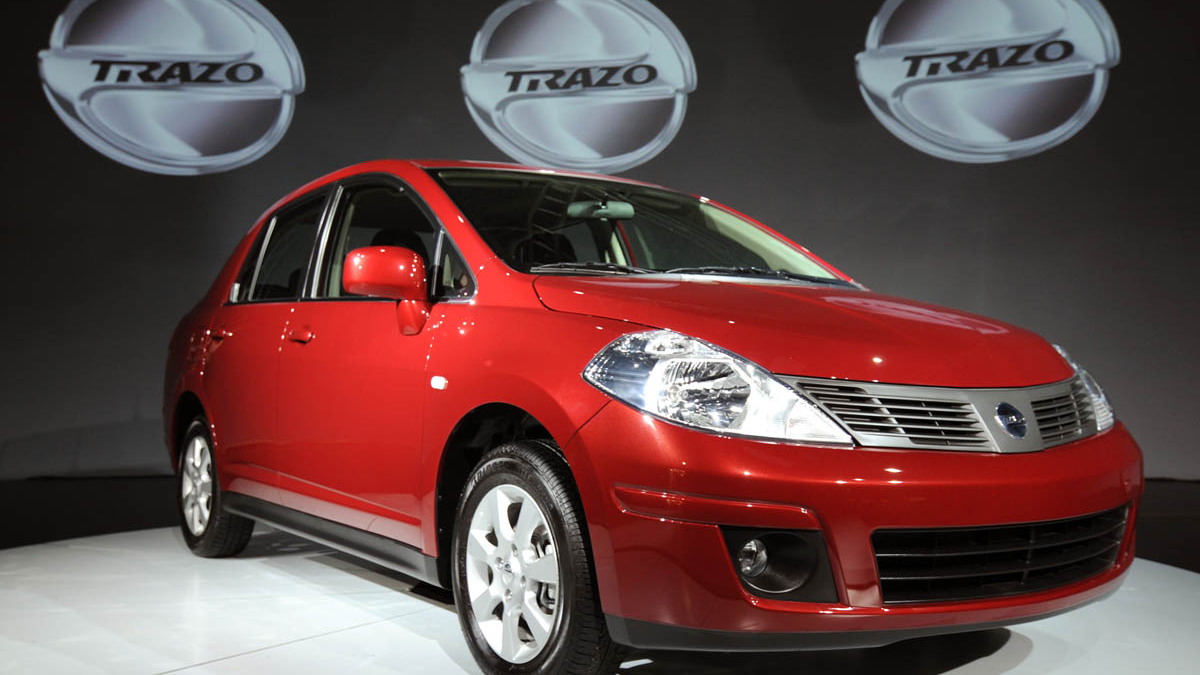 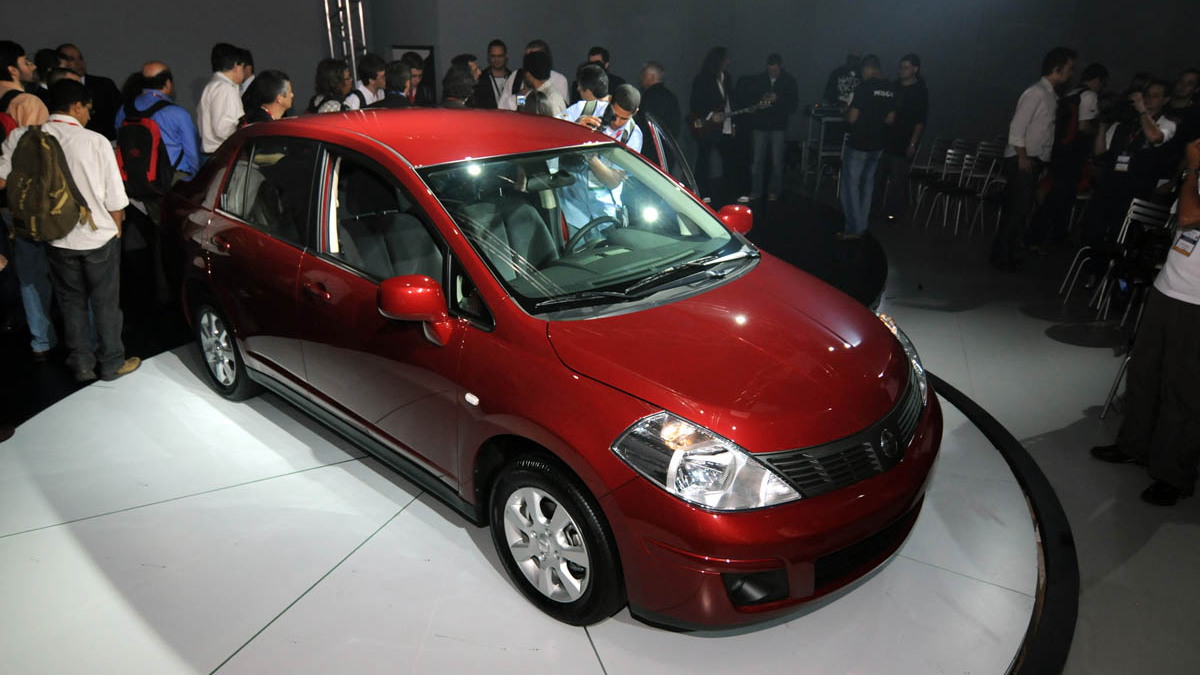 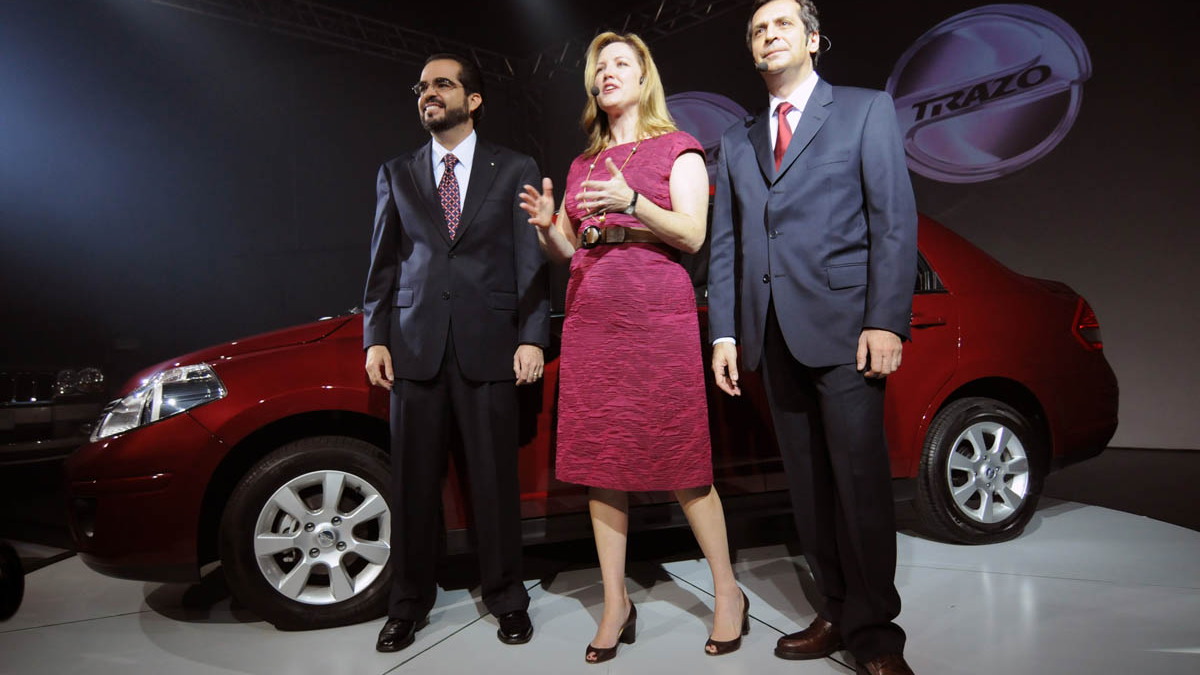 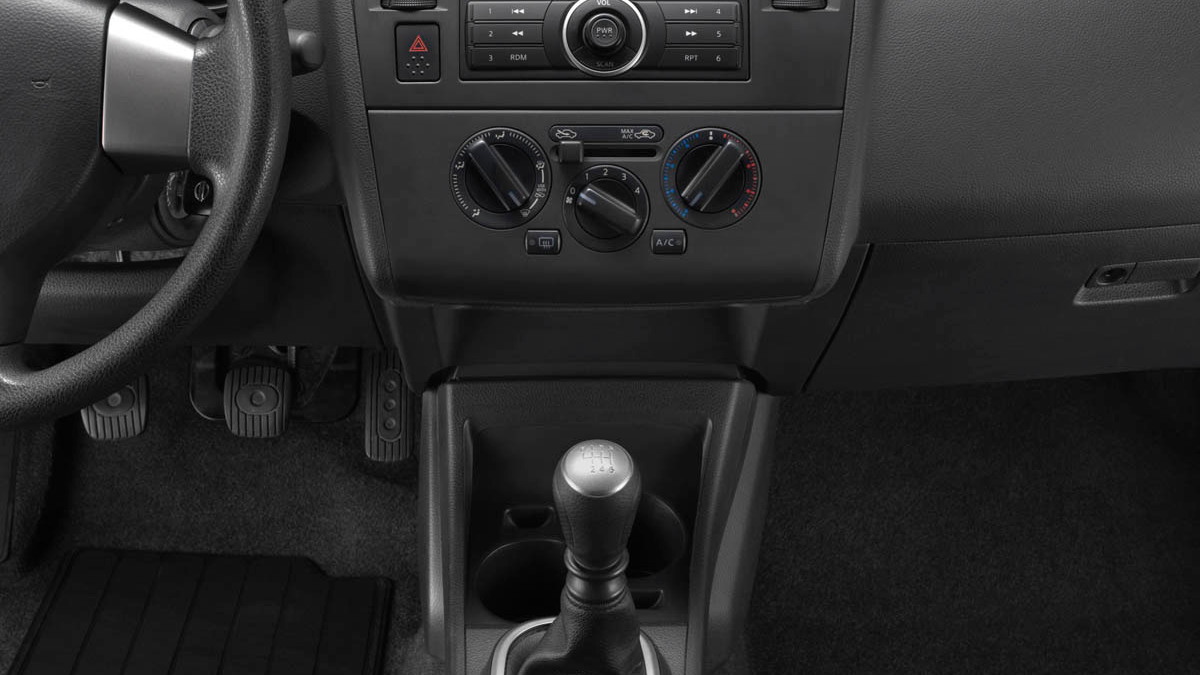 22
photos
Chrysler LLC launched into a new segment in Latin America today, with the introduction of the new Dodge Trazo at the São Paulo Motor Show. The Dodge Trazo C1.8 will be offered as a low-cost four-door sedan focused on fuel efficiency in select Latin American markets, including Brazil, Argentina, Paraguay and Uruguay. There has been unconfirmed speculation that the new Trazo could possibly enter the U.S. market also, where Chrysler desperately needs more small cars.

The Dodge Trazo will be available with a 1.8L DOHC 16-valve four-cylinder gasoline and an E100 ethanol-capable engine with both automatic and manual transmissions

The new Dodge Trazo is being built by Nissan for Chrysler, with the two companies both announcing their partnership earlier this year. The car will be reportedly built at its Japanese factory in 2009 for the 2010 model year.

The supply agreement is the second product exchange between Chrysler LLC and Nissan Motor Co., Ltd. Nissan affiliate JATCO has been supplying Chrysler with transmissions for various front-wheel-drive vehicles since 2004. The two companies are also reportedly keen to explore further product-sharing opportunities.

This latest announcement contradicts previous speculation that Chrysler could be producing a compact car next year based on the 2006 Dodge Hornet concept, which would then be marketed as a premium hatch against the likes of the Mini Cooper and BMW 1-series. However, earlier this year Chrysler's vice president for international purchasing, Thomas Hausch, confirmed plans to build a compact car based on the 2006 Dodge Hornet concept, meaning that another car could be in the works in addition to the Nissan-Chrysler agreement.