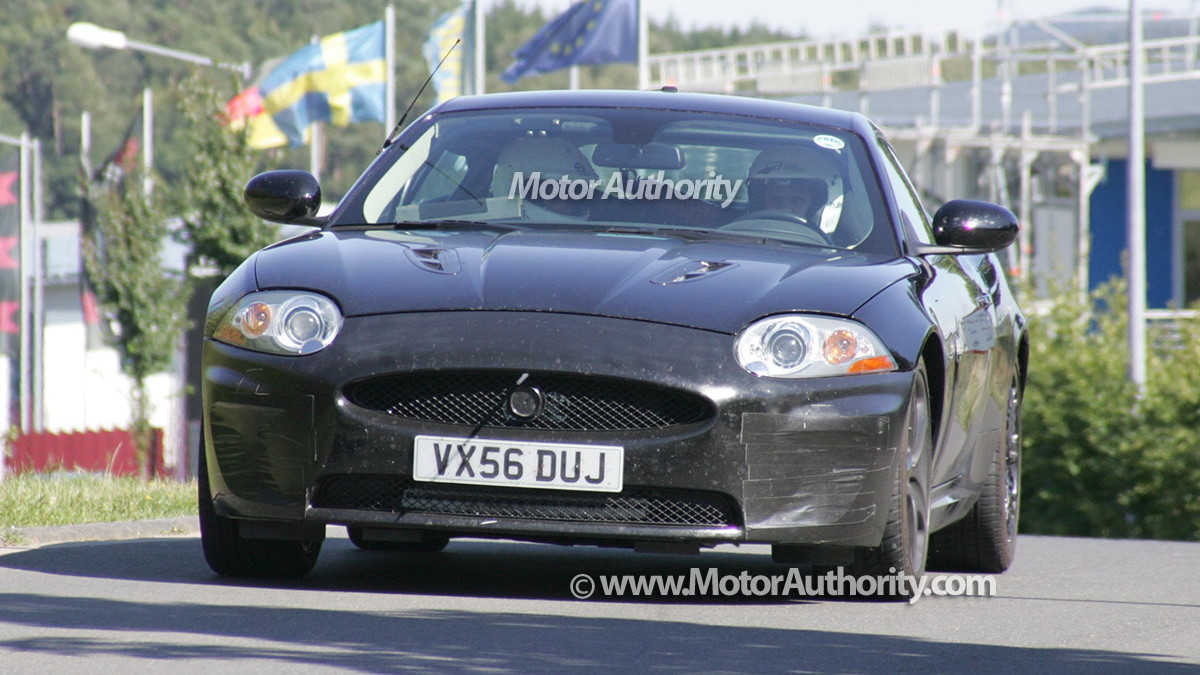 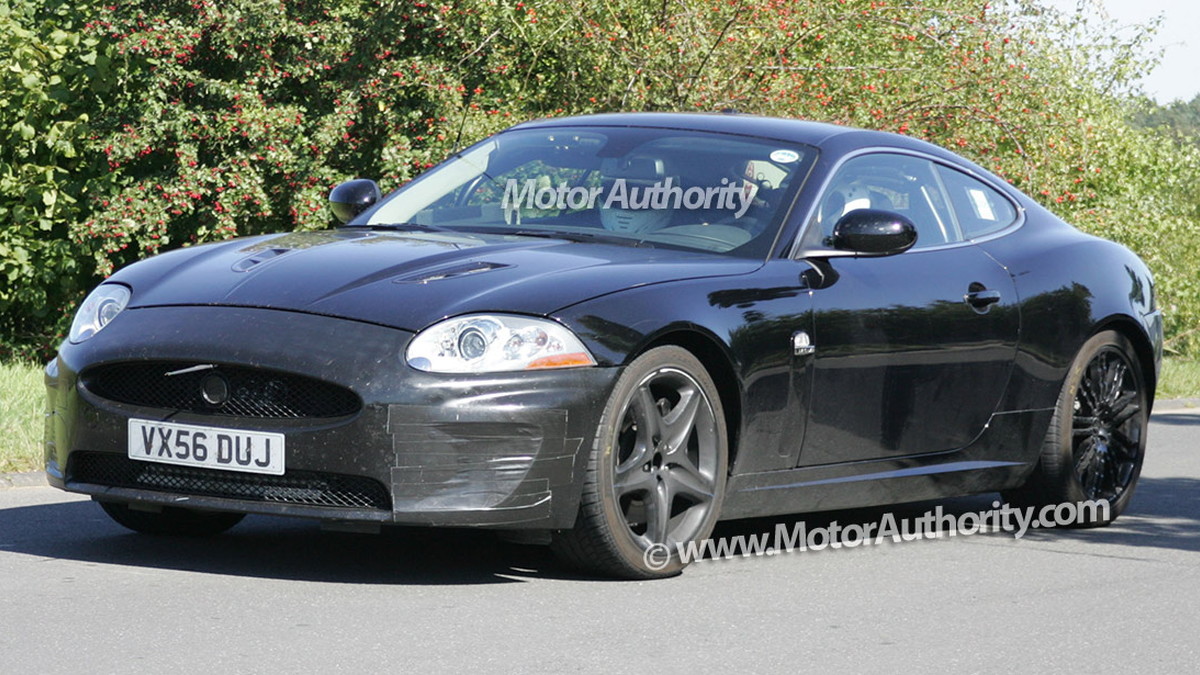 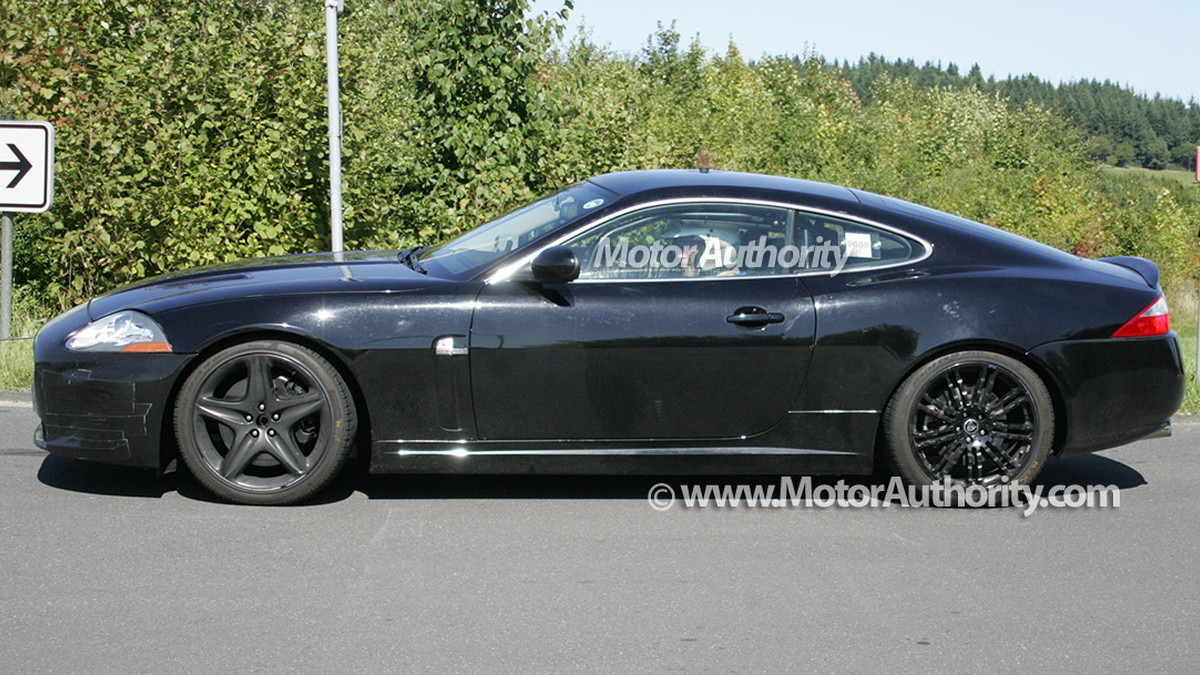 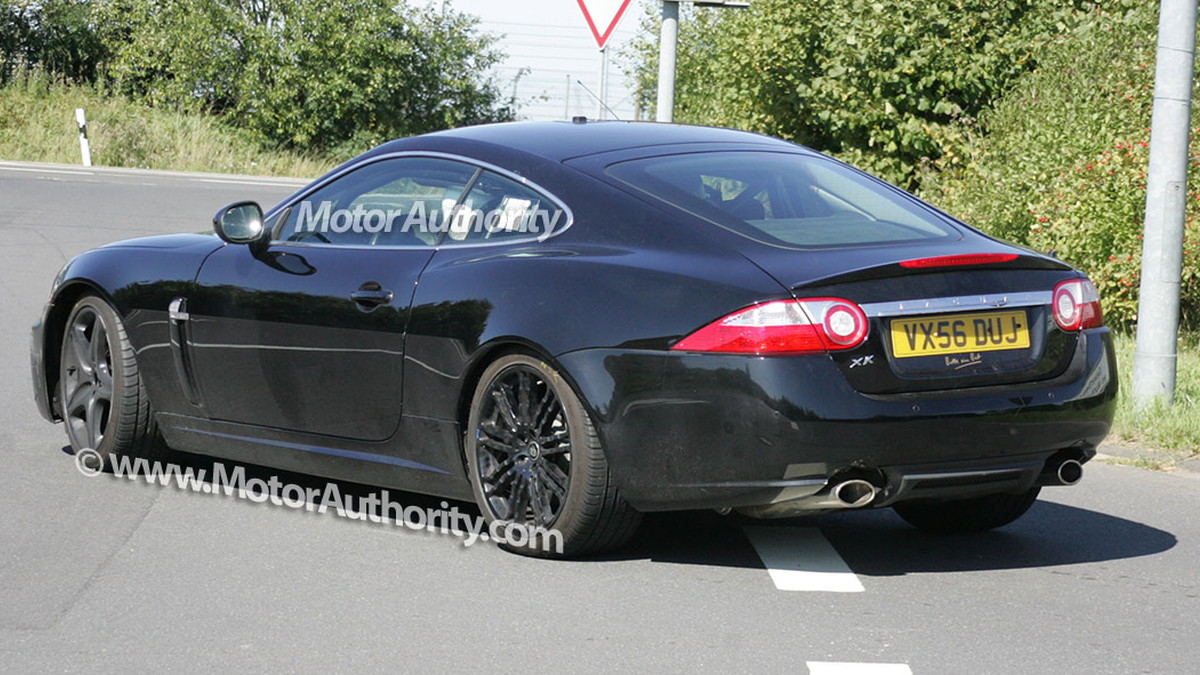 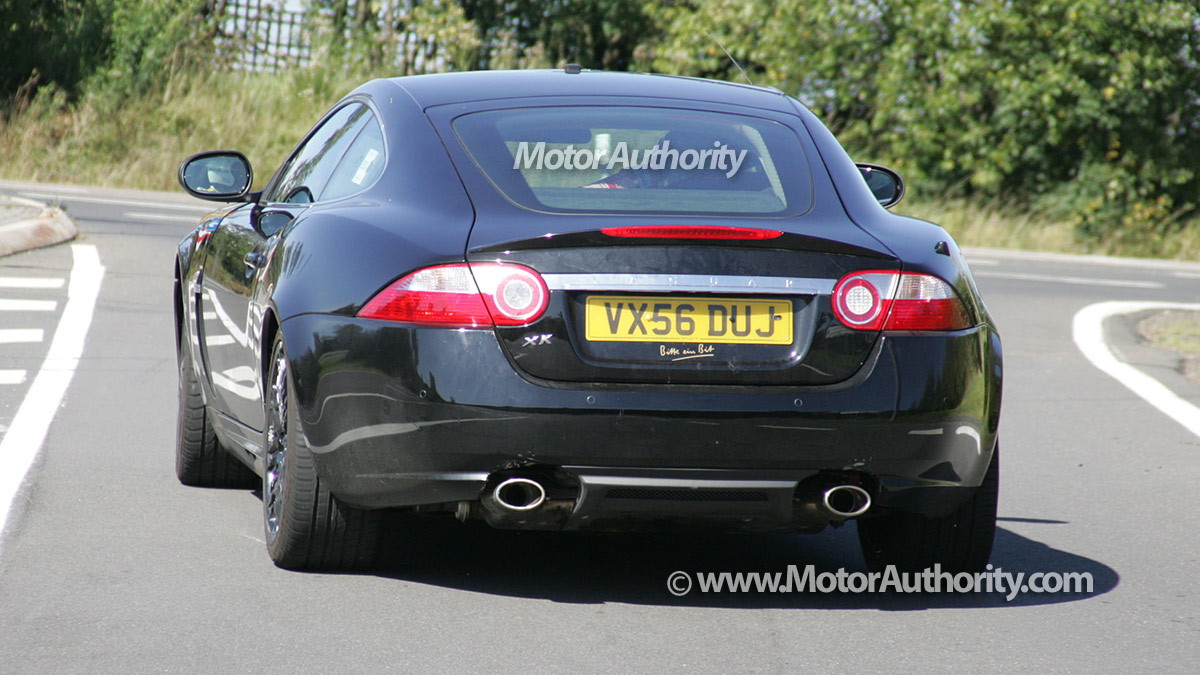 23
photos
Rumors are circulating of a possible Los Angeles Auto Show reveal for the upcoming facelifted Jaguar XK, but according to the company, there will be nothing new from Jaguar in Los Angeles. Nevertheless, the new car is expected to make its debut sometime during the first quarter of 2009, meaning most likely the Detroit or Geneva Auto Shows.

Speaking with MotorAuthority Jaguar media communications officer Mia Bae said Jaguar would not be showing anything new at this year's Los Angeles Auto Show, but that the new XK facelift would likely be revealed in early Q1 2009.

When the facelift is revealed, the XK, which celebrated its 60th anniversary this year, will get a new version of both the coupe and cabrio. Expected updates include LED tail lights, a redesigned rear bumper, new front air intake ducts and a new front bumper. Mechanical updates are expected to be few, with identical engines to this year's car, though a slightly stiffer, more aggressive suspension setup and sharper steering calibration are in the cards. The new drive-select transmission controls from the XF sedan will also make an appearance in the XK facelift.

Diesel and/or hybrid variants of the XK have been spotted in testing, though they remain so tightly under wraps that little else is known. It's possible that a diesel powertrain is being tested for the XK to be revealed along with the facelifted model, as several reports have speculated that it will feature a newly-developed 3.0L turbodiesel V6 based on the current 2.7L unit.

If either a new diesel or hybrid variant is to come for the XK line, it won't be along until the next-generation XK, which isn't expected for several years. The test mule spotted could also be a development vehicle for a powertrain that will ultimately end up in the XJ instead.