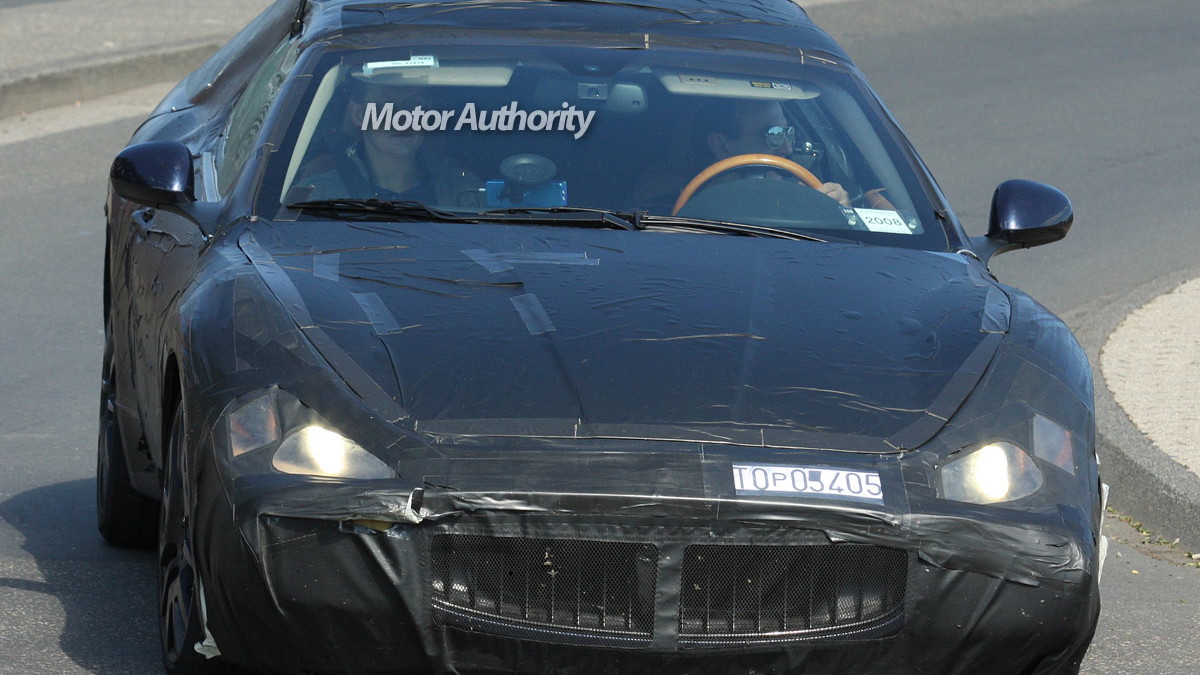 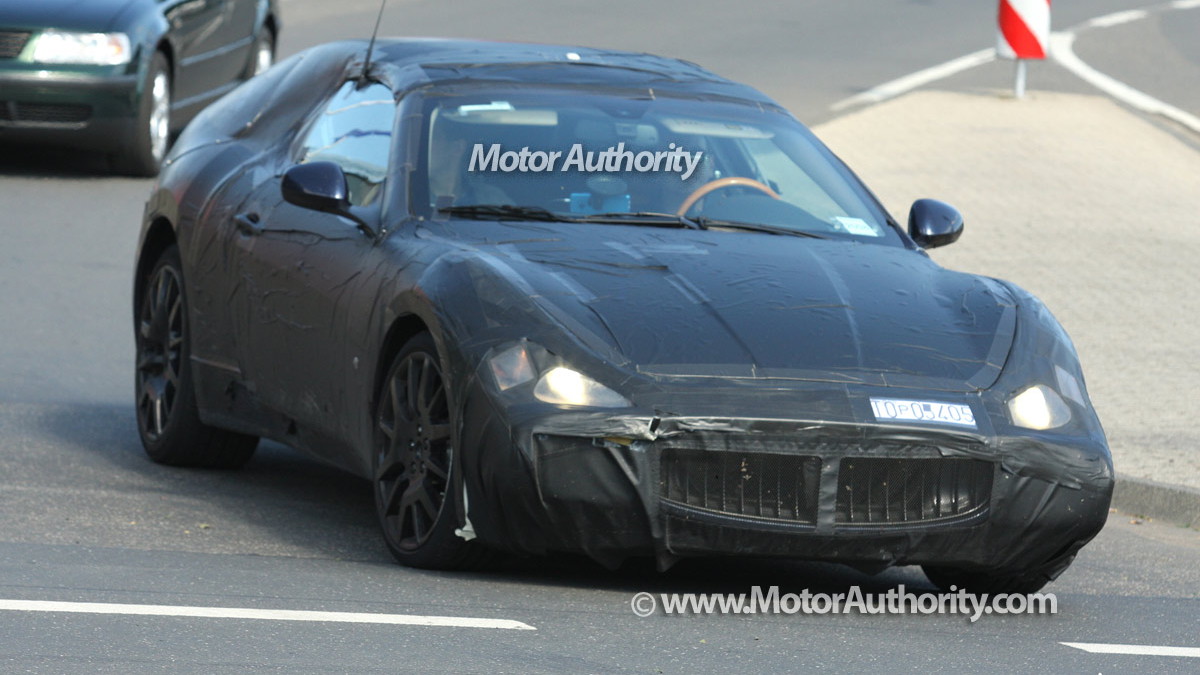 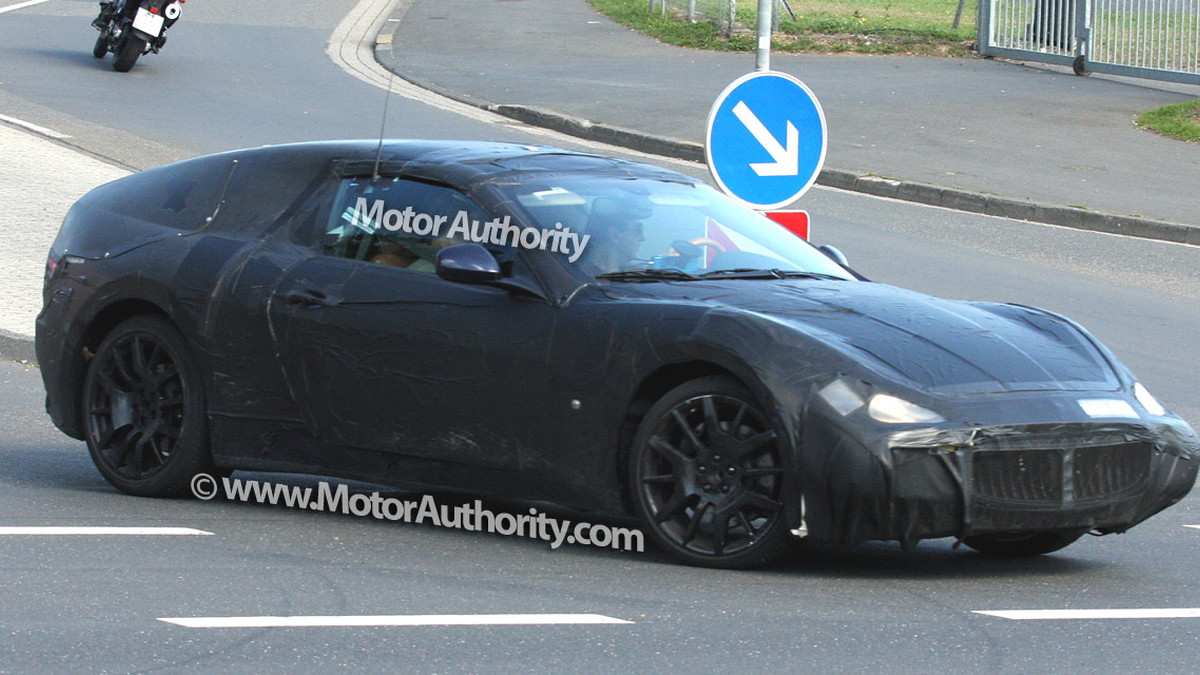 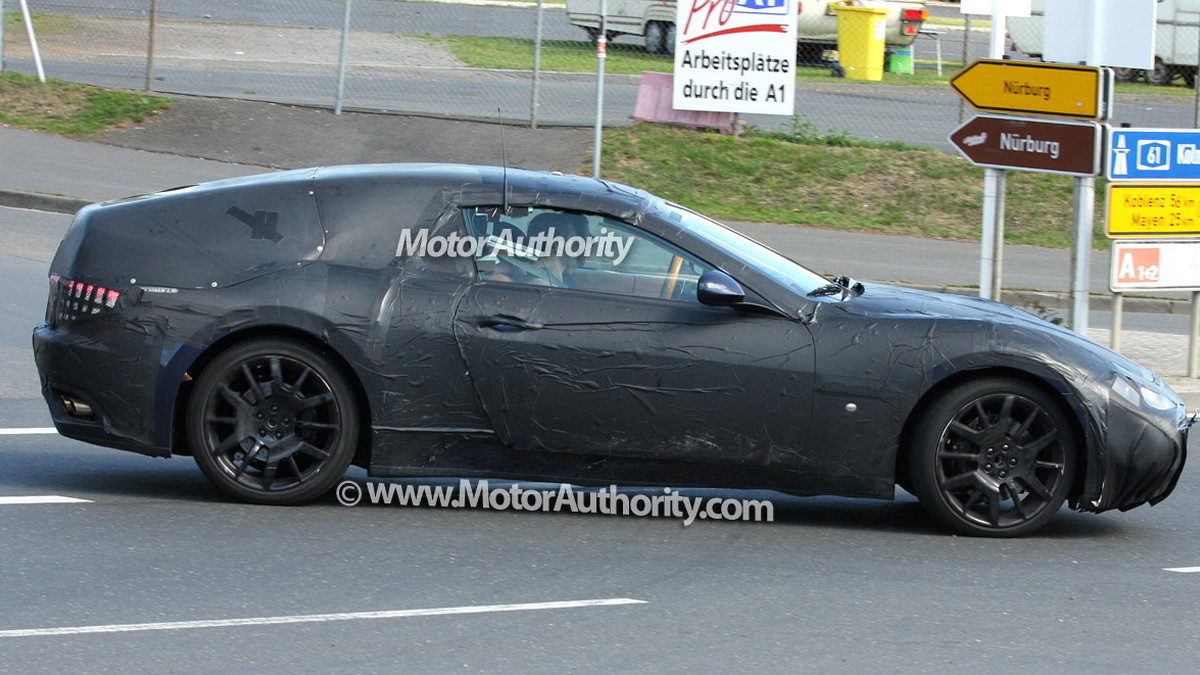 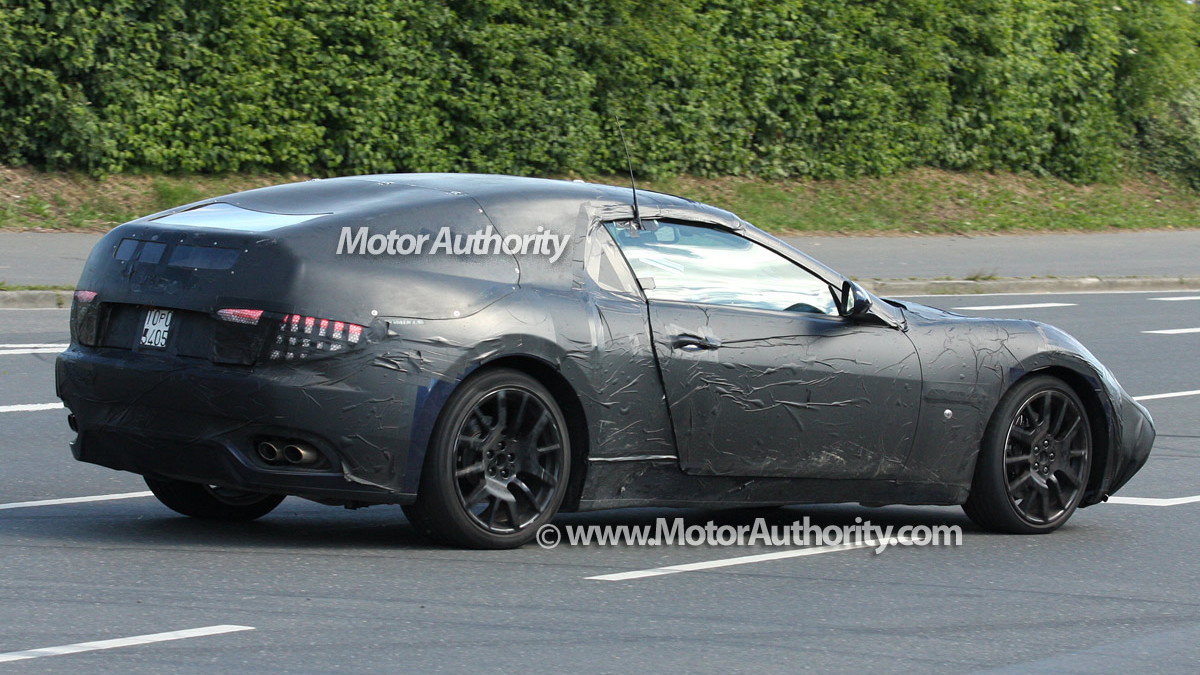 34
photos
This year Maserati will step up its sport offerings with larger, more powerful engine options, adding a new dimension of speed to its grand touring sedan and coupe. Other models in the pipeline could include smaller, nimbler variants and even new convertible offerings.

Both of the updated GranTurismo S and the Quattroporte S models are due to arrive in the U.S. within a month, along with their standard variants. Future developments are expected to include a new, smaller sedan and coupe pair to match, due around 2011.

The new cars would be based around a cooperative venture with Alfa Romeo, with whom Maserati already has an alliance to share technology and platforms in the future. Provided that Alfa adopts a new RWD platform, that could provide the basis for a smaller coupe and sedan for Maserati, though current development timetables mean it will be 2011 or 2012 before the cars come to fruition, reports Automotive News.

A potential new coupe/convertible is also in the works, as our spy photographs prove. The running gear is expected to be based on the GranTurismo, but the car itself could be based on the same platform as the Ferrari California. The car could appear as soon as late 2009 or early 2010, and will likely share engines with the Quattroporte and GranTurismo lines.

As has already been revealed, the Quattroporte S and GranTurismo S will share the same 430hp (320kW) 4.7L V8 engine. The standard Quattroporte, meanwhile, sticks with the familiar 400hp (298kW) 4.2L V8 engine from the previous car. Both engines are mated to a ZF six-speed automatic transmission with paddle-shift operated manual modes

Rumors of a potential 'shooting brake' or wagon, like the Bellagio Fastback custom coach-built vehicle, making it to production appear to be just that, and will not see the light of day.