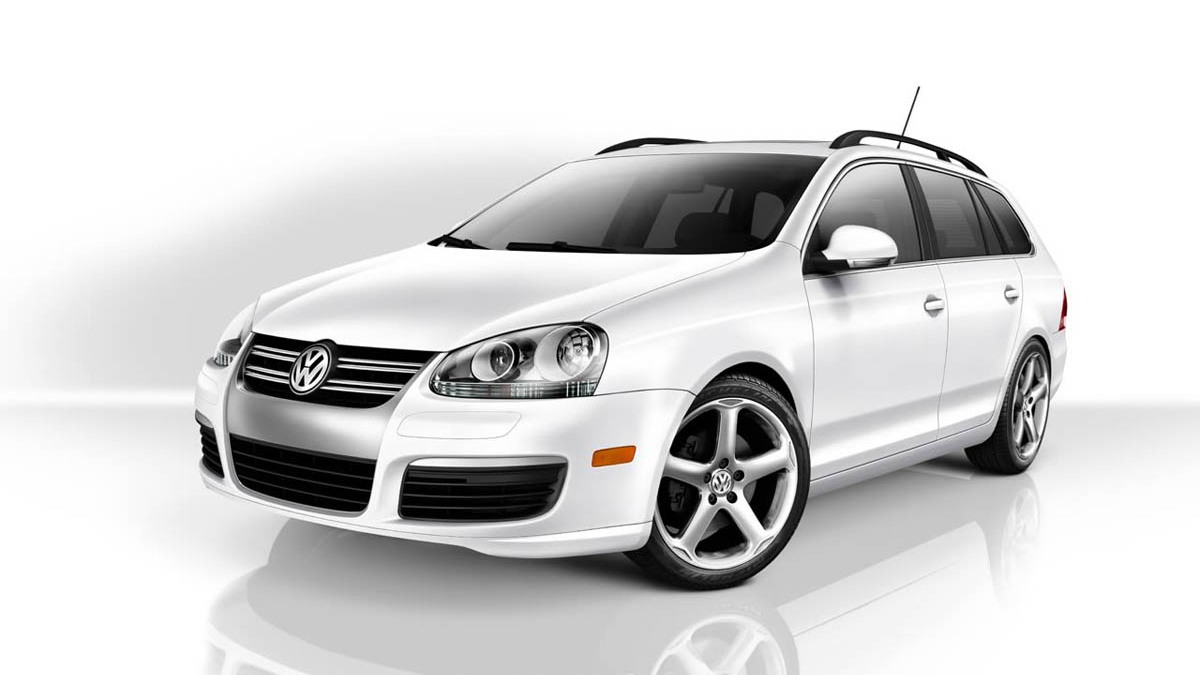 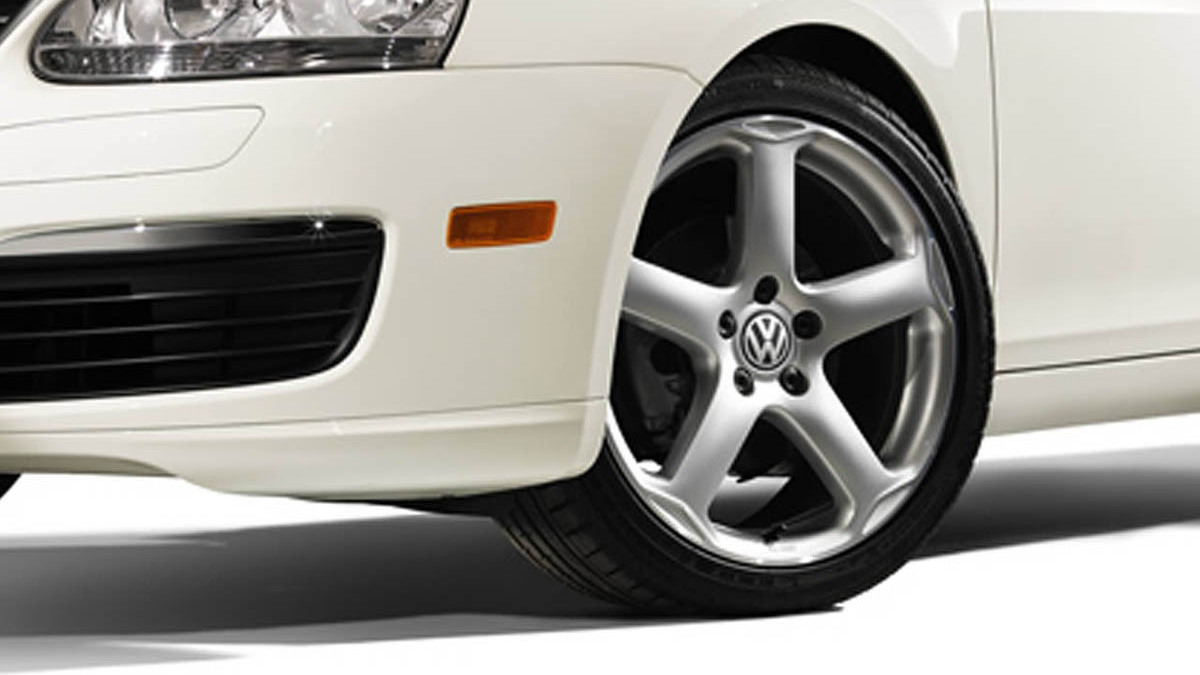 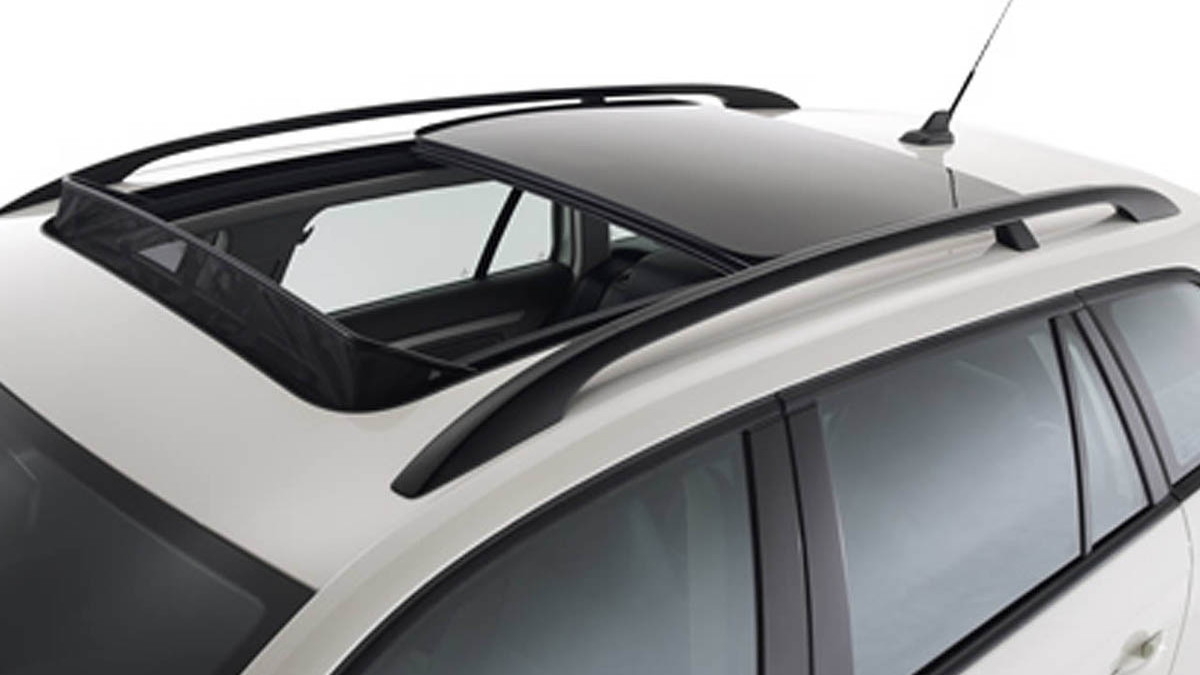 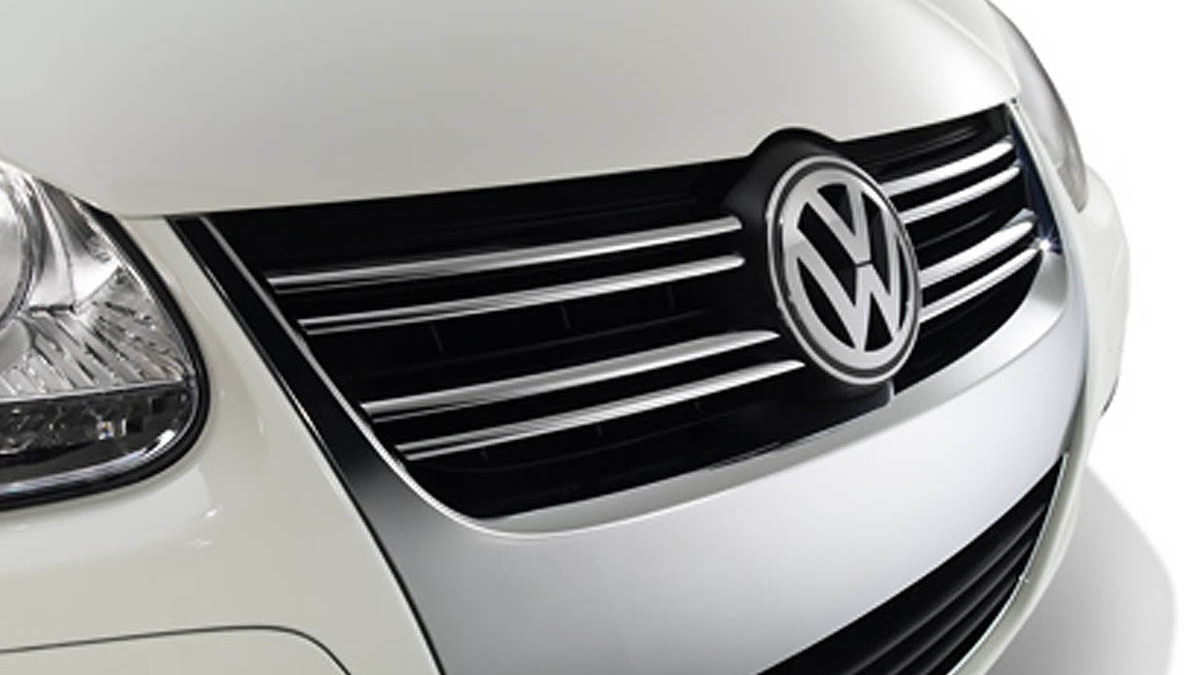 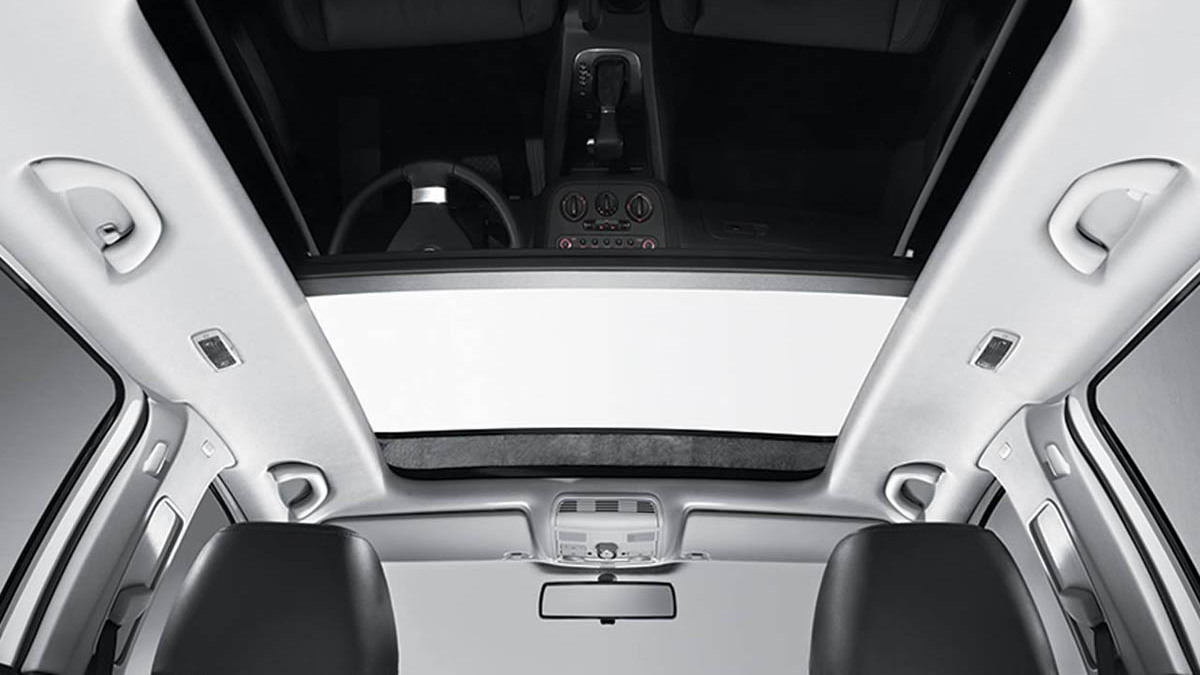 18
photos
The Guinness World Record for lowest fuel consumption has been claimed by hypermiling power couple John and Helen Taylor at the wheel of a 2009 Volkswagen Jetta TDI. Burning diesel across the lower 48 United States, the pair averaged 58.82mpg (3.99L/100km) over 20 days.

Previously the record for lowest fuel consumption on a transnational trip had been set at 51.58mpg (4.56L/100km), making the new record an improvement of 14%. The total trip distance was far from direct, totaling 9,419mi (15,070km) with an average fuel cost of 6.9 cents per mi, for a total of $653. Guinness World Records has yet to officially certify the record, but it is expected to enter the books without issue.

"The terrain was very diverse, the weather less than ideal, and the traffic heavy at rush hour and the VW Jetta TDI handled it all beautifully, showing its fuel efficiency and its fun-to-drive dynamic capability, just two of this vehicle's many attributes," said John Taylor.

Fuel efficiency was tracked and measured over 12 official check-in points across the country as the Taylors progressed through their record-setting drive.

The all-new 2009 Jetta TDI features a 50-state emissions-legal clean diesel engine. Rated by the EPA at 29mpg (8.11L/100km) city and 40mpg (5.88L/100km)highway, the car has been proven to be capable of significantly better economy in the right hands. Even under the guidance of more typical drivers, however, VW estimates the real-world performance of the car to be nearer to 38mpg (6.18L/100km) in the city and 44mpg (5.34L/100km) on the highway.