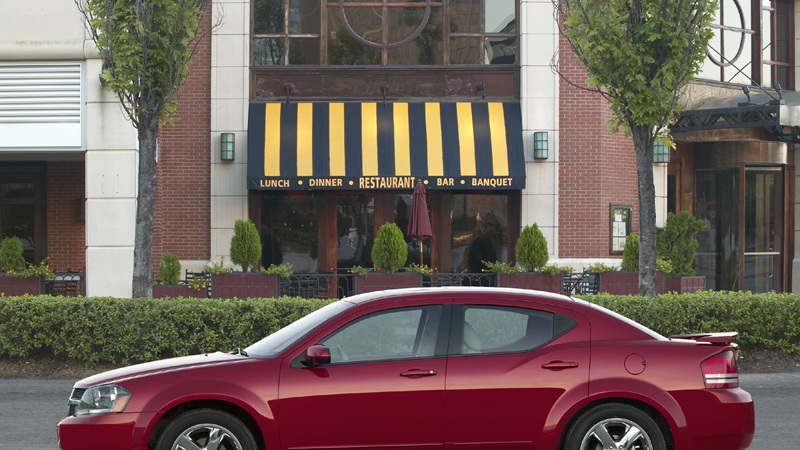 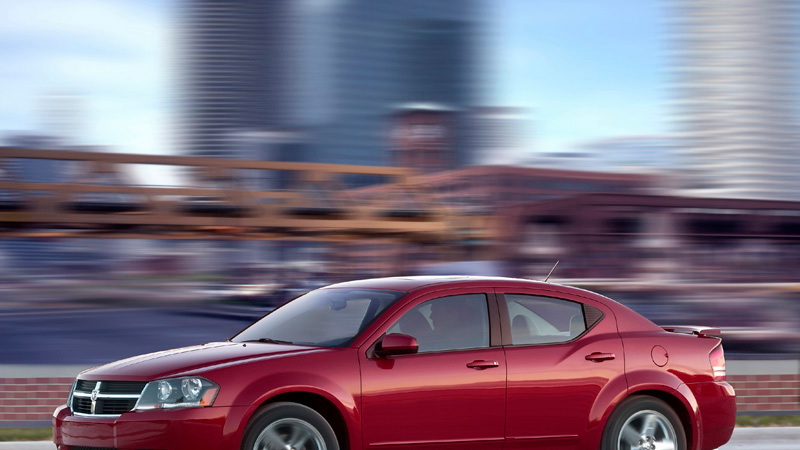 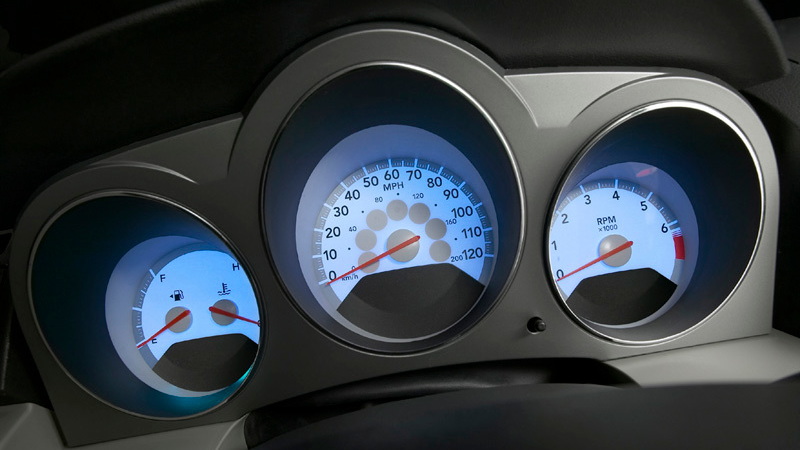 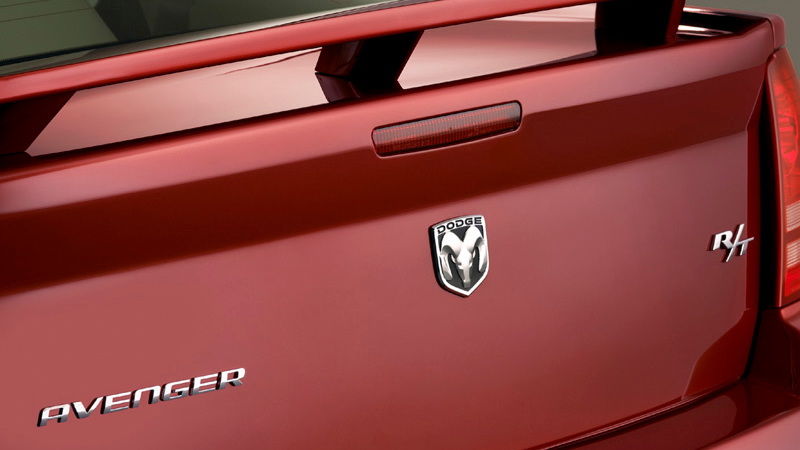 27
photos
American automotive enthusiasts have long been used to being left out of the loop on some of the best models European and Japanese carmakers have to offer - the pre-R35 Nissan Skyline GT-R range, any number of hot hatches, wagons and sedans and pretty much anything fun with a diesel engine in it are prime examples. But American carmakers haven't tended to be among those saving the best for the rest of the world, with a few notable exceptions. One of the latest such exceptions is the new Dodge Avenger, which is now available in Australia and other markets with a 2.0L turbodiesel engine and a dual-clutch transmission.

While Aussies and others miss out on the 3.5L V6 that makes the American version so peppy, that's cold comfort for diesel-heads looking to do some quick shifting. Rated at 138hp (103kW) and 228lb-ft (310Nm) of torque, the 2.0L oil burner still nets an impressive 38mpg (6.2L/100km) combined efficiency rating. Part credit should also go to the six-speed auto-shifting dual-clutch transmission, which reduces parasitic losses compared to a traditional torque-converter-based auto.

The heart of the Chrysler/Dodge dual-clutch transmission is a pair of wet multi-plate clutches bathed in lubricating fluid which also serves to cool the system, ensuring it doesn't overheat under load.

“Chrysler’s new dual-clutch transmission is the next step in transmission technology, offering consumers improved fuel economy along with smooth shifting,” said Frank Klegon, executive vice president of product development at Chrysler. “This important new Chrysler technology is one of several initiatives we have in place to directly focus on improving fuel efficiency across our vehicle line-up.”

Improving fuel consumption and emissions is of increasing importance around the world, but particularly in the EU and countries with similar emissions laws. CAFE requirements are beginning to push the U.S. in that direction as well, however, so it's at least possible that the high-tech fuel-saving combo could eventual make its way to U.S. shores. The price of such technology isn't cheap, however, with the 2.0L turbodiesel with DCT commanding a premium of about 40% over its 2.0L petrol/five-speed manual base model sibling, and about 10% over the 2.4L petrol four-speed automatic.