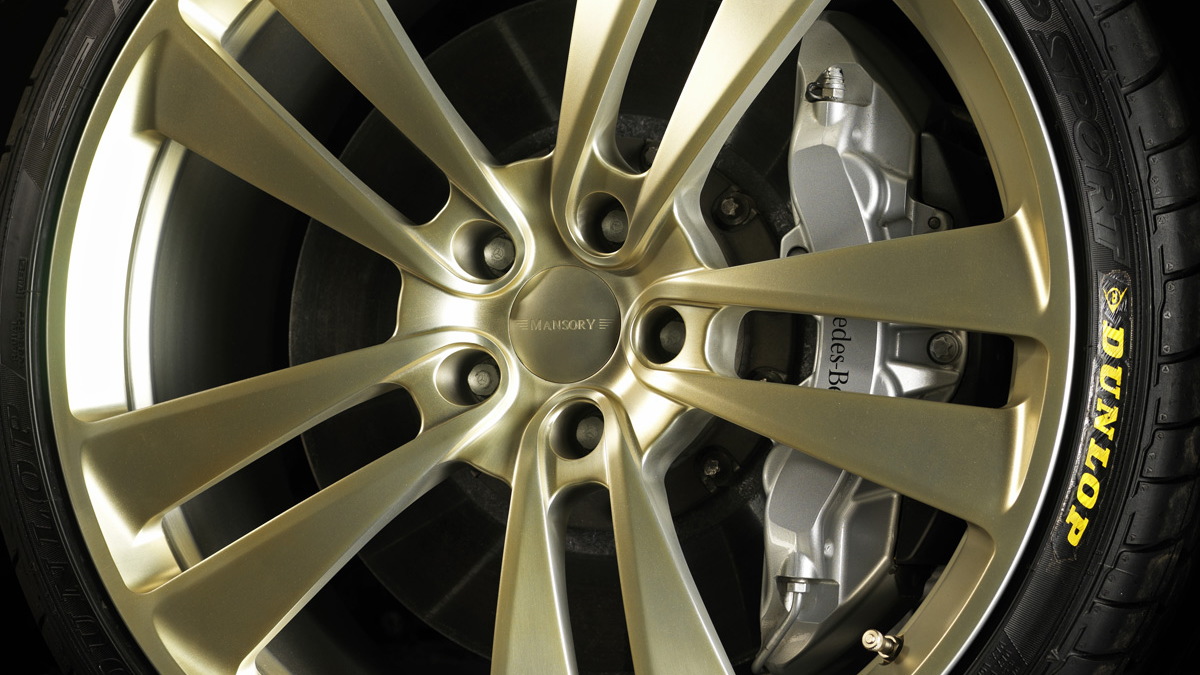 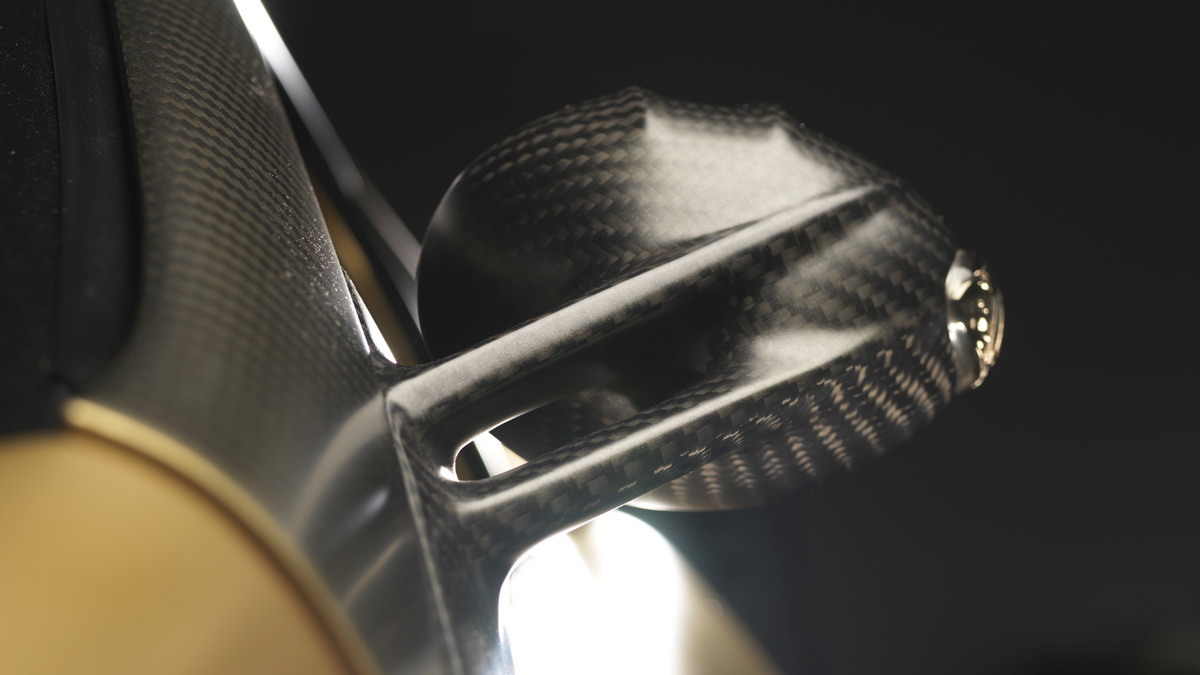 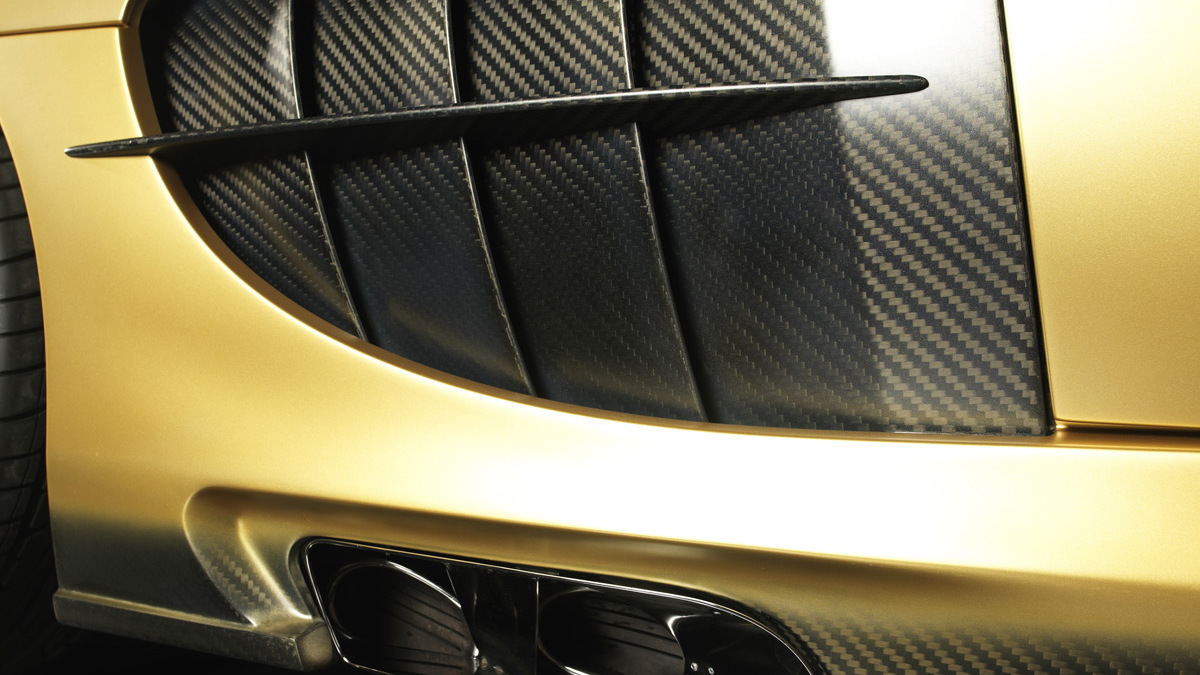 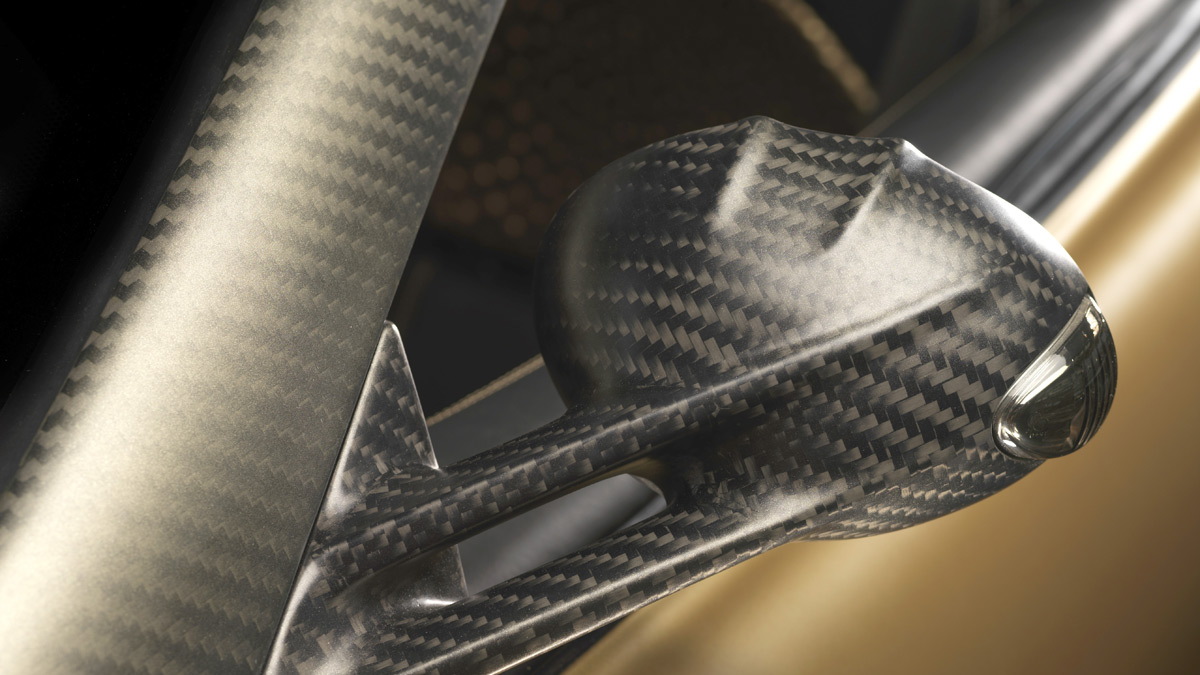 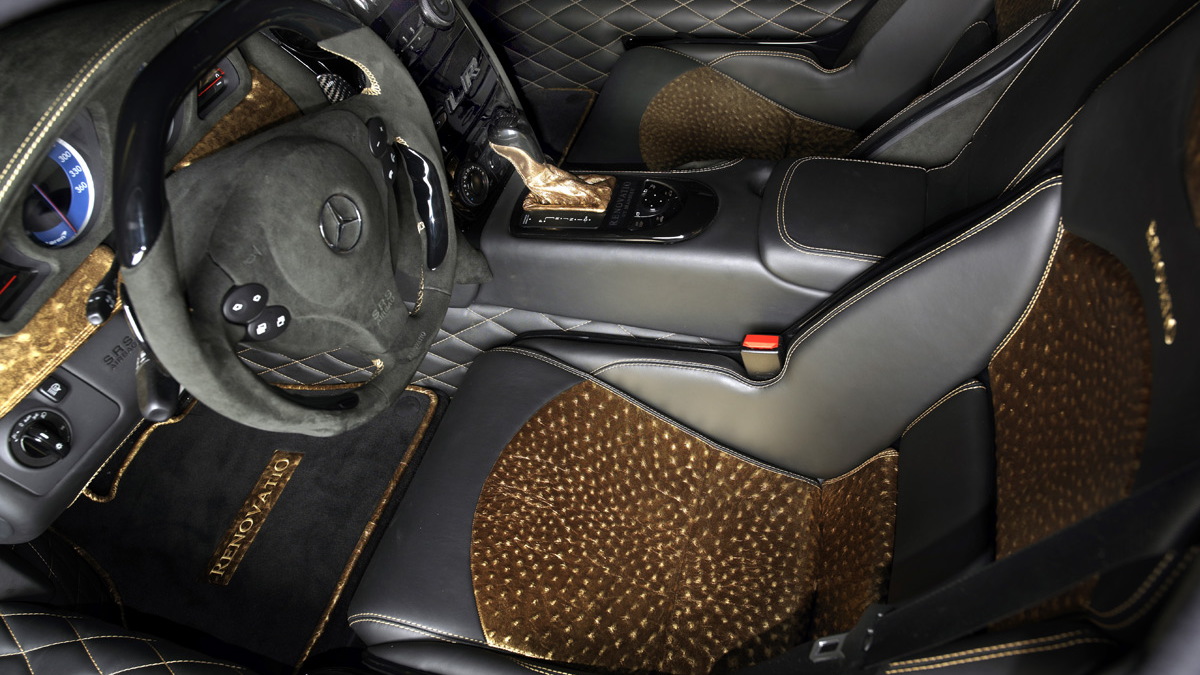 21
photos
The Mercedes-McLaren SLR is probably the last car in need of any styling modifications but that hasn’t stopped German tuner Mansory from attempting to enhance its already striking lines. The tuner's most recent kit, the carbon-fiber endowed Renovatio, was first launched back at the Geneva Motor Show in March and now Mansory has revealed a second edition of the kit with a prominent two-tone color scheme.

The complete Renovatio package consists of a number of powertrain upgrades, including a new supercharger, as well as a complete revamp of the interior.

One component of the new bodykit is the front apron, which has been designed to channel air to a pair of uprated intercoolers mounted behind the front bumper. These lead to a pair of new side skirts and rear wheel arch extensions. A new rear apron with an integrated diffuser takes care of additional downforce and rounds out the list of exterior modifications.

Under the long bonnet sits a 700hp (522kW) and 650lb-ft (880Nm) version of the SLR’s supercharged 5.5L V8 engine. The power upgrade is courtesy of a custom supercharger design made in-house at Mansory as well as an ECU retune and high-flow exhaust system. As a result the Renovatio is two tenths faster from zero to 100km/h than the stock model, which makes 626hp (467kW), while top speed climbs to 340km/h.

Inside, the car gets plenty of leather and carbon-fiber trim, as well as new aluminum pedals and illuminated door tread plates.
Via: Autoblog.nl