';
Volkswagen has displayed its Iroc concept once again, this time at the Paris Motor Show. A production version, which will likely carry the Scirocco nameplate, has been given the green light and is slated for production in 2007 at VW’s plant in Portugal. Sales in North America may start as early as next year after an initial launch in Europe.

This concept version is powered by a 210hp (154kW) TSI motor featuring both a turbo and supercharger. Drive is sent to the front wheels via VW Group's excellent DSG. Design elements that are likely to be carried over to a production model include the 60/40 fold-down rear seats, hexagonal grille and the console mounted ignition switch.

Click ahead for high-res images from the Paris show. 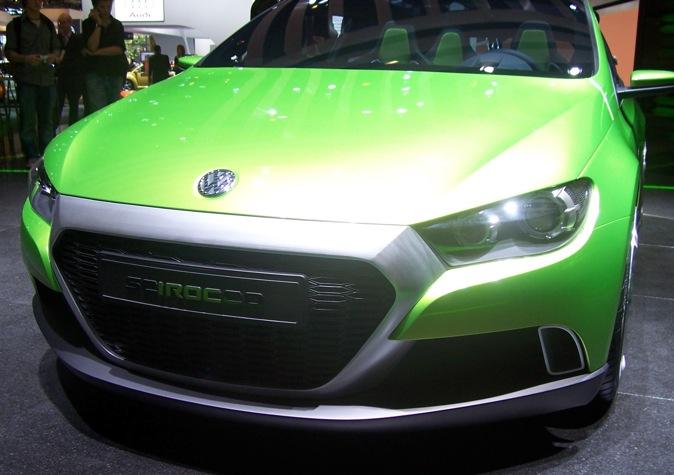 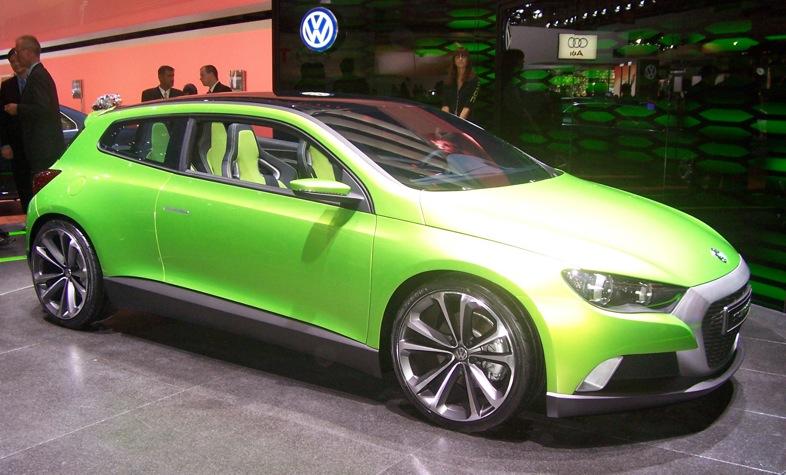 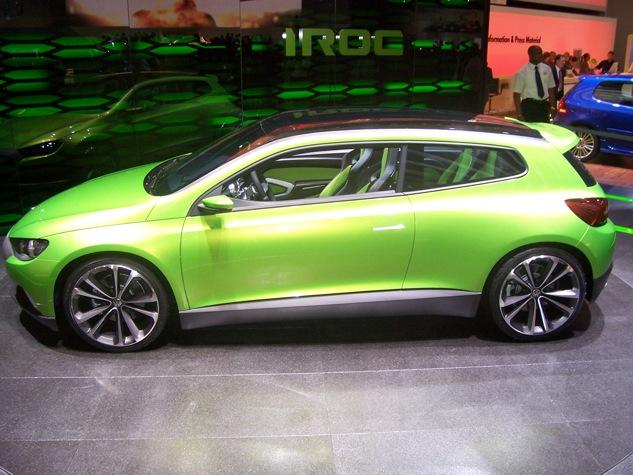 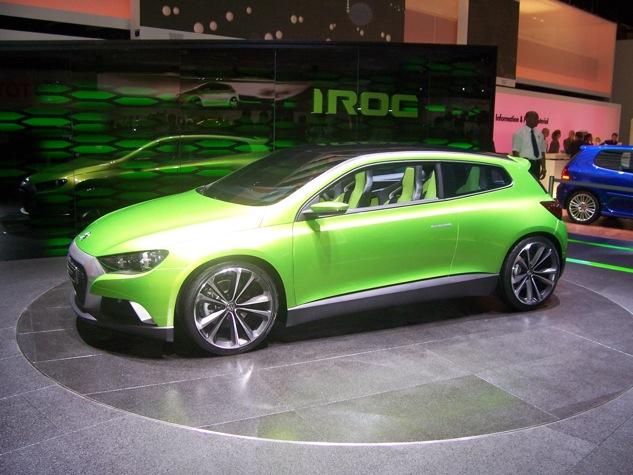 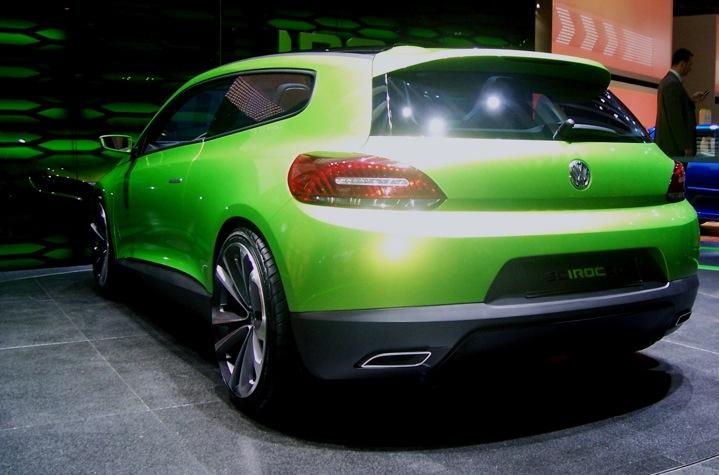 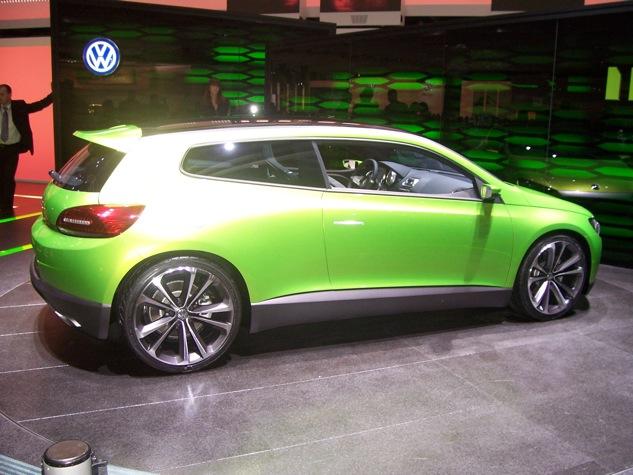 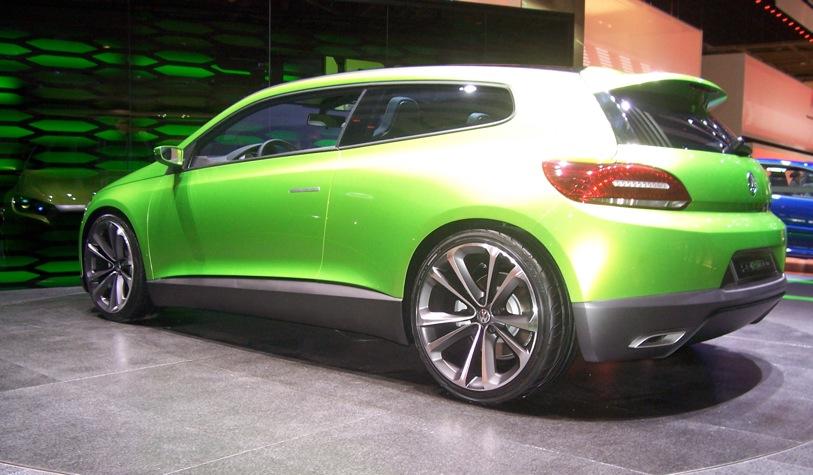