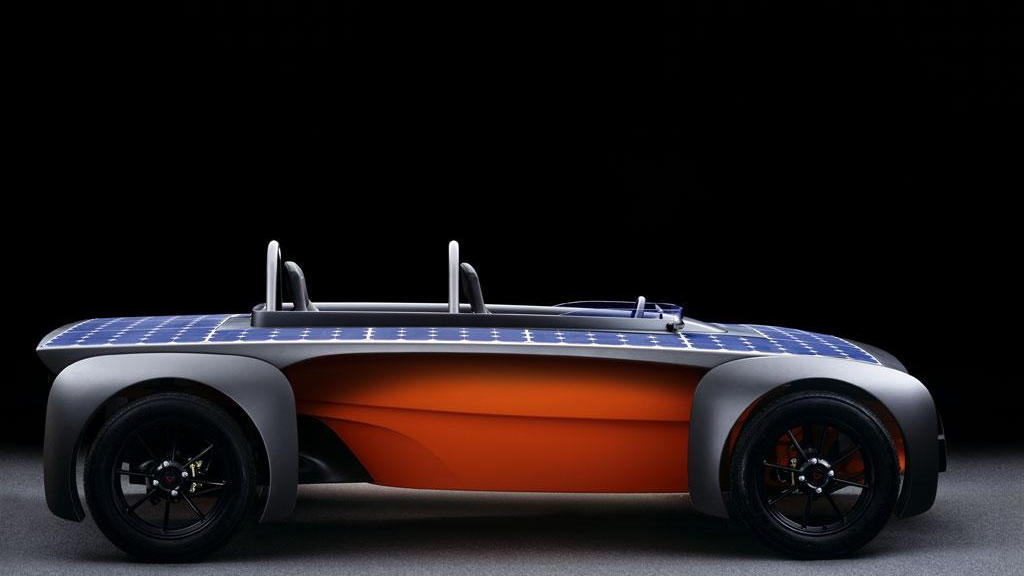 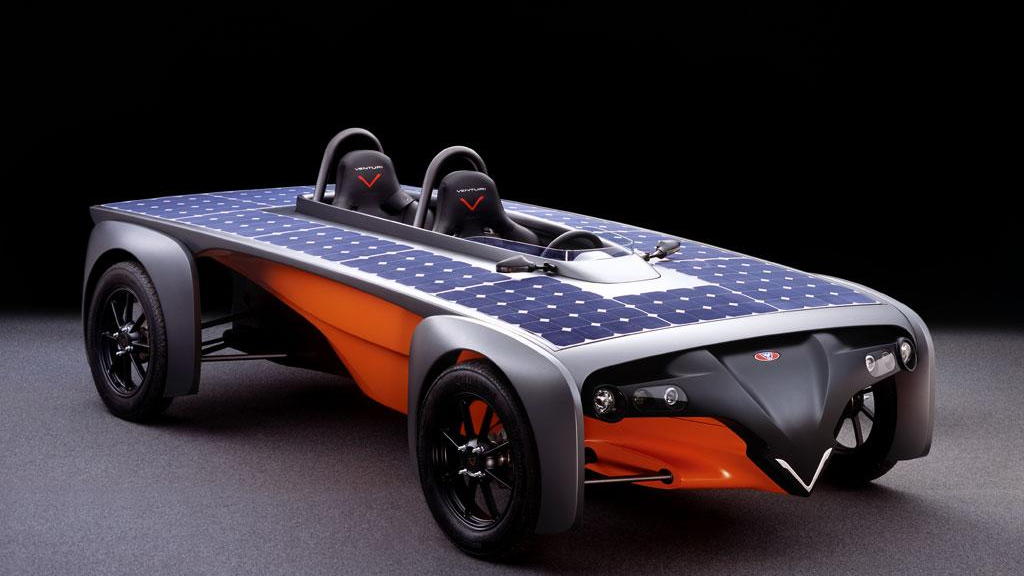 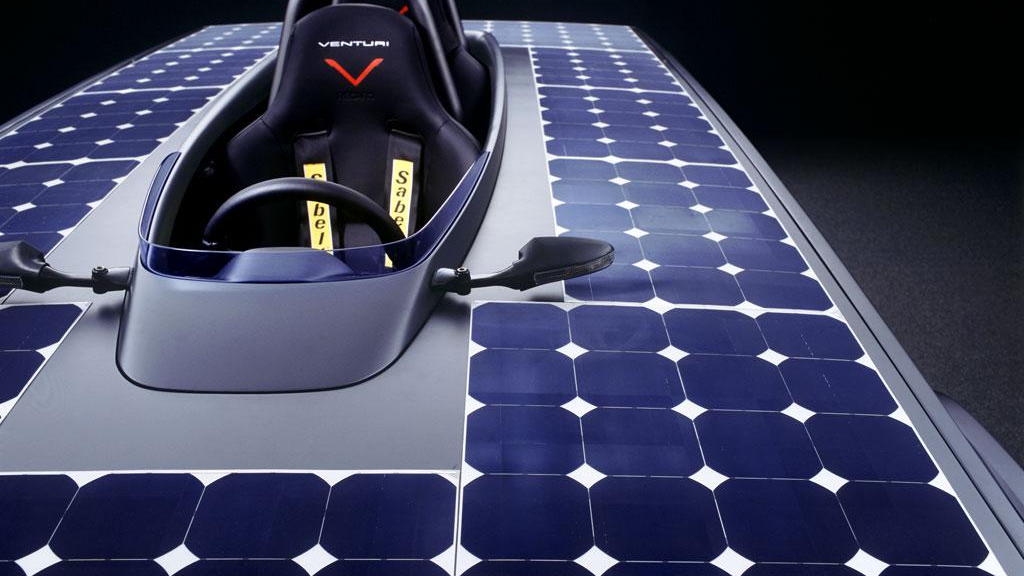 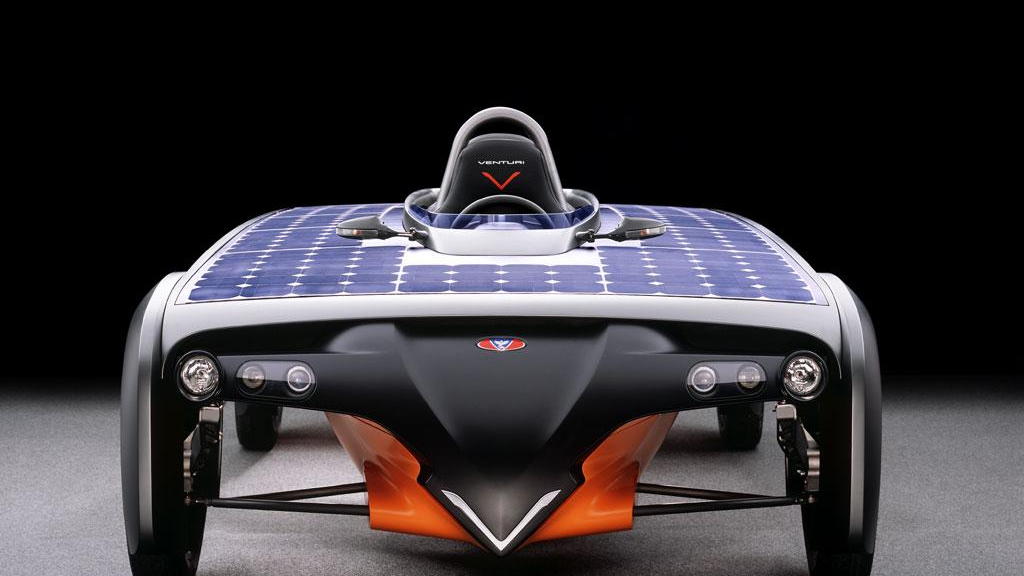 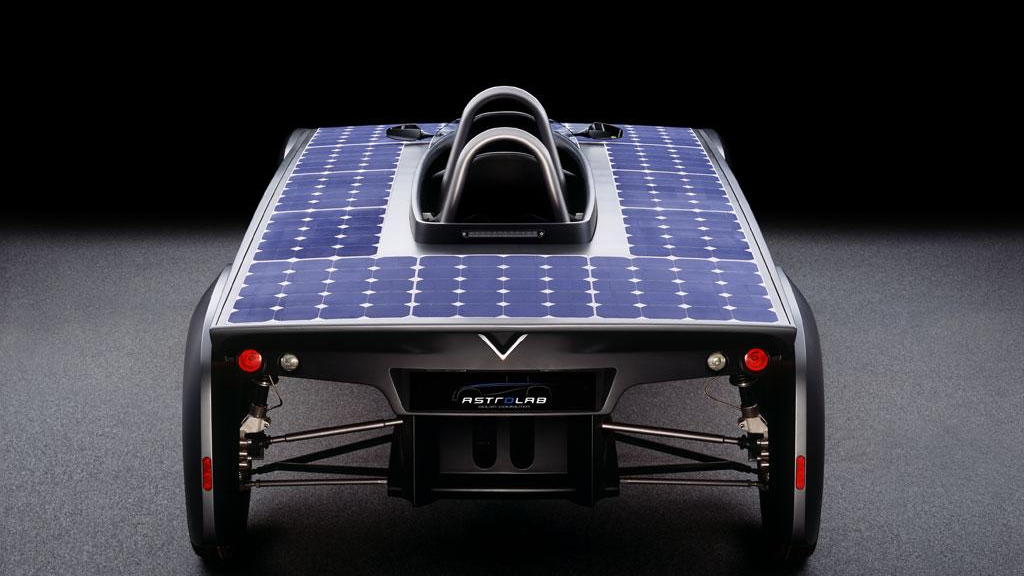 8
photos
Venturi never ceases to amaze us with their eco-friendly creations. In addition to the already unique Eclectic and Fetish, we now have the world’s first commercially-available electric-solar hybrid in the form of the Venturi Astrolab. The car, which resembles a rolling wing with four wheels attached, is covered by 3.6 square metres of photovoltaic solar cells that enables it to reach speeds of up to 75mph with a range of 68 miles.

What we love most about Venturi is that most of their creations aren’t just fragile concepts that will never come close to any form of production. If you can afford the hefty €90,200 price tag then the Astrolab could be sitting in your garage once deliveries start in January 2008. The vehicle requires no fossil fuels whatsoever for its propulsion. Instead, power comes from a tiny 16-kW motor that is recharged by the car’s motion or the sun’s rays.

To achieve its level of performance on such low power, the Astrolab was designed with extensive Formula One technology. Prime examples are its carbon monocoque ultra-light chassis and wind tunnel testing. Another cool feature is the Astrolab’s liquid cooled NiMH batteries that can be plugged into a mains socket for recharging. Though we doubt cars like the Astrolab will ever sell in respectable numbers, they do pave the way for a new generation of vehicles that one day we may all be driving.