We previously reported on some leaked Ford Mondeo images that were taken while the car was filming on location in the Bahamas for the new James Bond movie. Ford is keen to show off the car, and even though Bond’s car will remain an Aston Martin, the Mondeo will be the first car in the movie. These are the first professionally shot images of the Mondeo concept, though they haven't been released by Ford per se.

Despite appearances that this is just a normal sedan, the concept is a 5-door model built specifically for the movie. When you lift the boot, the rear windscreen rises with it, which gives it ample space for storage. This car will be quite big, measuring in at just under 4.8m. 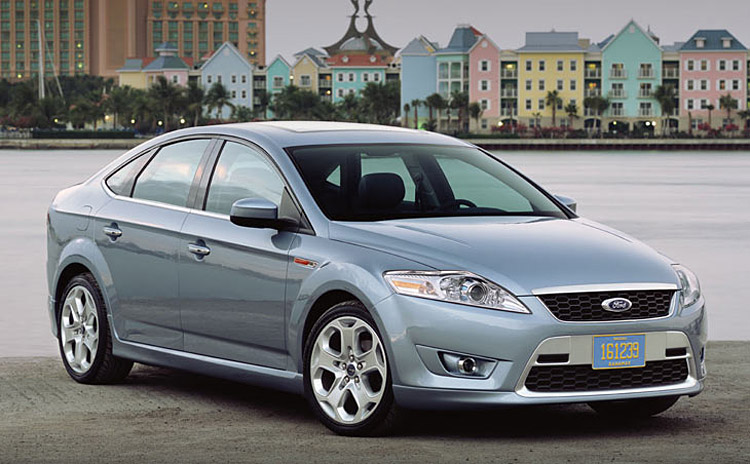 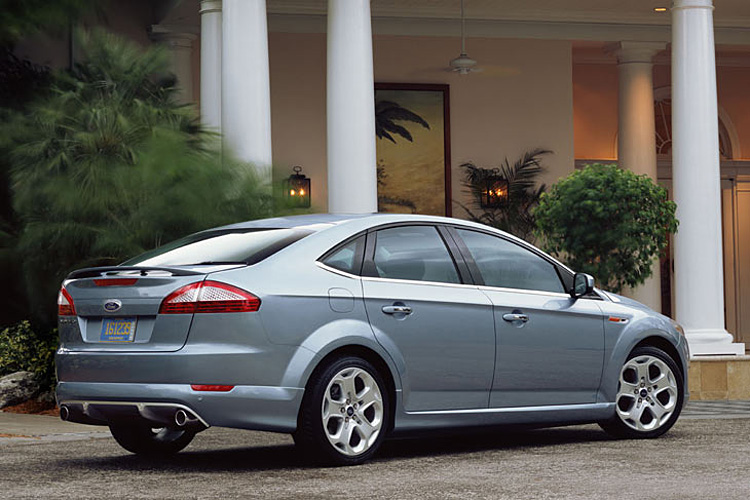 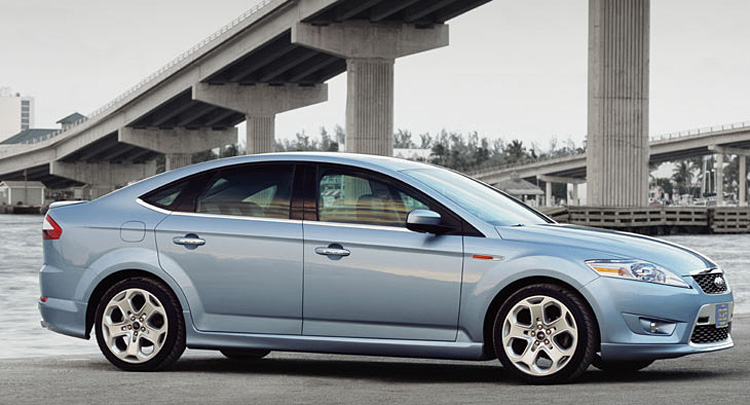 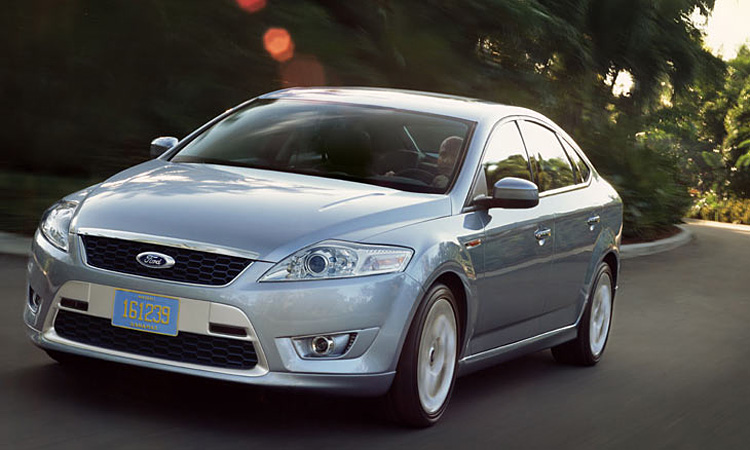