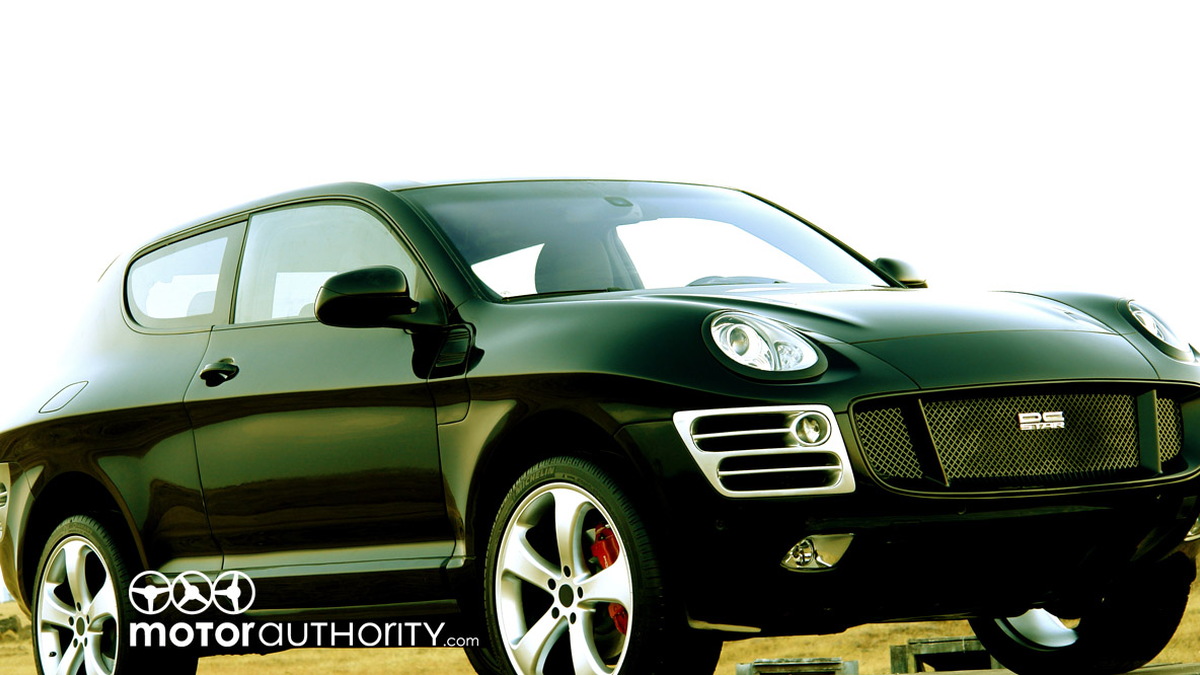 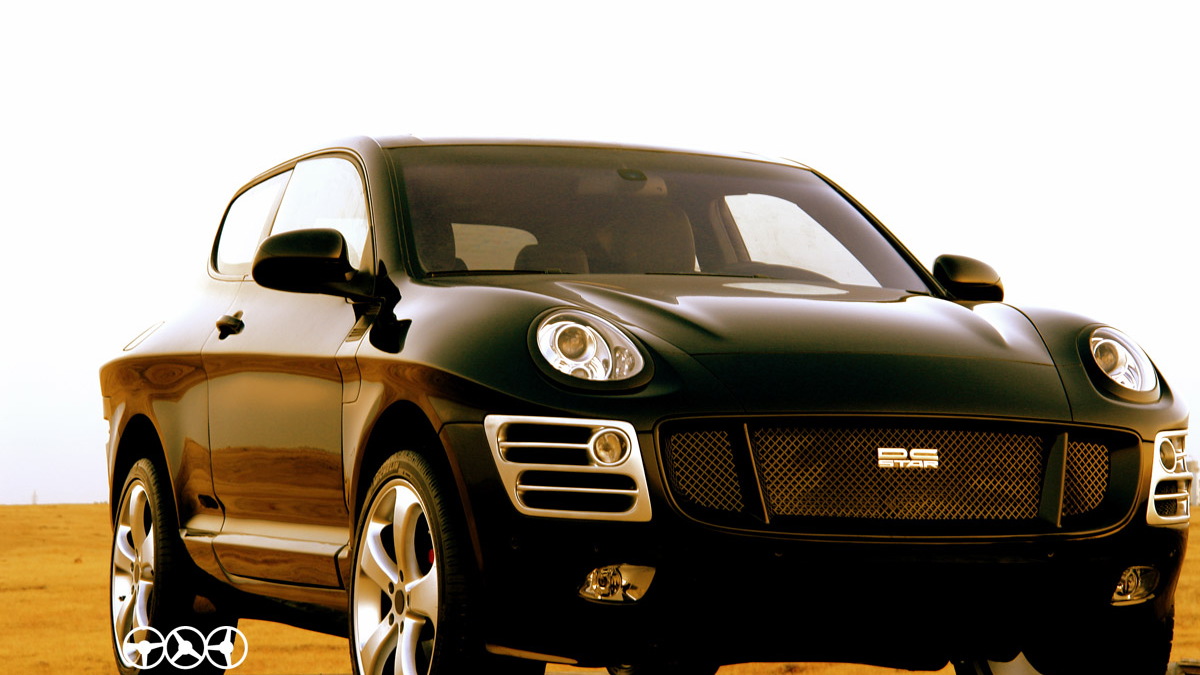 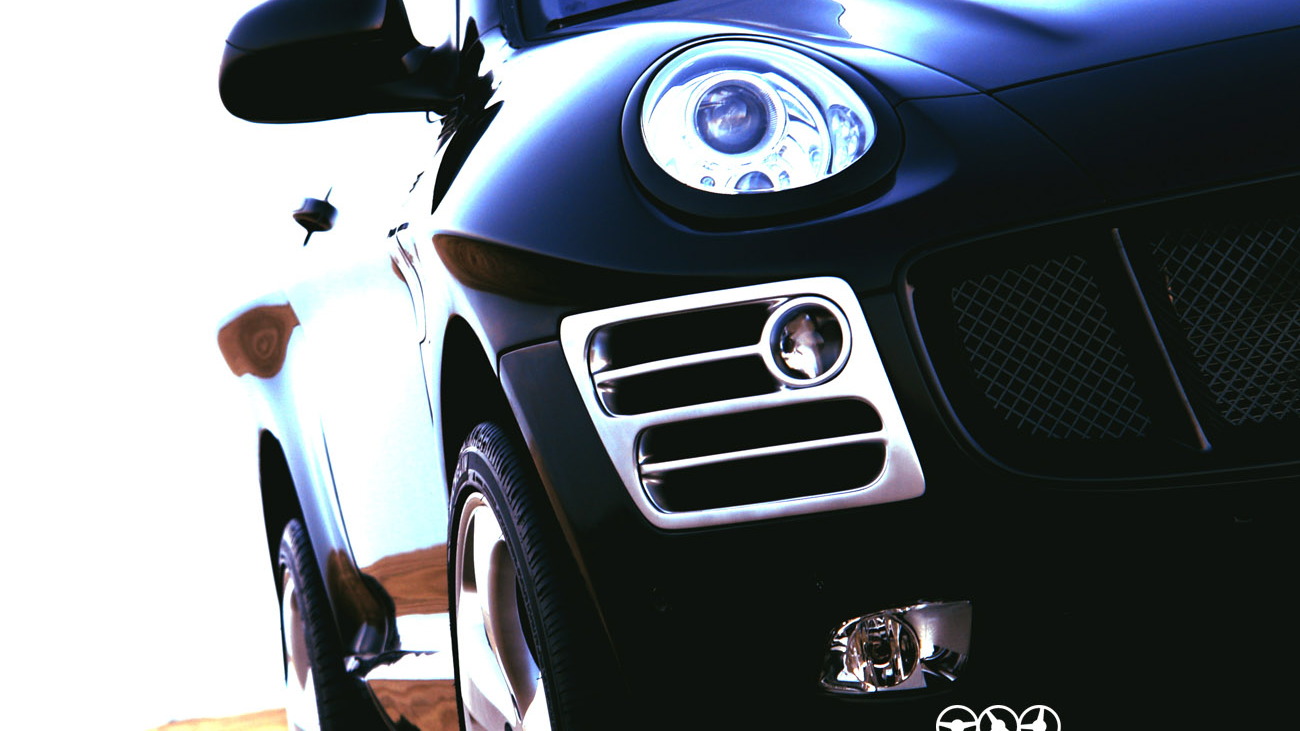 4
photos
What do you get when you take a Porsche Cayenne Turbo S, chop off two doors, revamp most of the exterior, and create a luxurious new interior with the latest technology? The DC STAR, a concept vehicle created by Indian coachbuilders DC Design and available through custom order for around €300,000 (approximately $375K). Though it was shown by DC Design some time ago, these are the first high-res images we’ve been able to get our hands on.

Despite the lack of two doors, the underlying mechanics and wheelbase of the Cayenne Turbo S remain the same, so this is not a speed beast like Cayenne’s modded by German tuners. Instead, DC Design have focused heavily on the aesthetics by developing new front and rear lighting (including optics, bezel and lens), as well as new bumpers and grills. There’s also a new spoiler on the rear.

The interior panels have been trimmed with Alcantara leather and customers can choose wood or machined aluminum inserts for the trim. In the rear, there’s a new centre console with embedded Mac Mini and a 15” display, perfect for running your office on the road. Since the wheelbase is the same as the standard Cayenne, interior space remains generous.

We weren’t supplied with full technical specifications for the DC Star but it's possible to deduce performance from the underlying car. In standard form the Cayenne Turbo S comes with a 4.5L V8 pumping out a colossal 520hp and 531 lb-ft in torque. This allows the SUV to sprint from 0-62mph in just 5.2 seconds. We expect the DC Star would be similar or even slightly better in performance than this.

It’s unlikely that anyone but the Sultan of Brunei and friends would consider buying such a vehicle, but it shows what this company is capable of. This is the same design firm that Aston Martin picked to produce a concept version of its Vantage V8 back in 2003 in record time. They managed to construct the stunning concept in time for the Detroit Motor Show and caused jaws to drop around the world.

It’s expected that Porsche will develop the next generation Cayenne to be more wagonesque. Maybe they could take a leaf from DC Design and build a 2-door version, too.