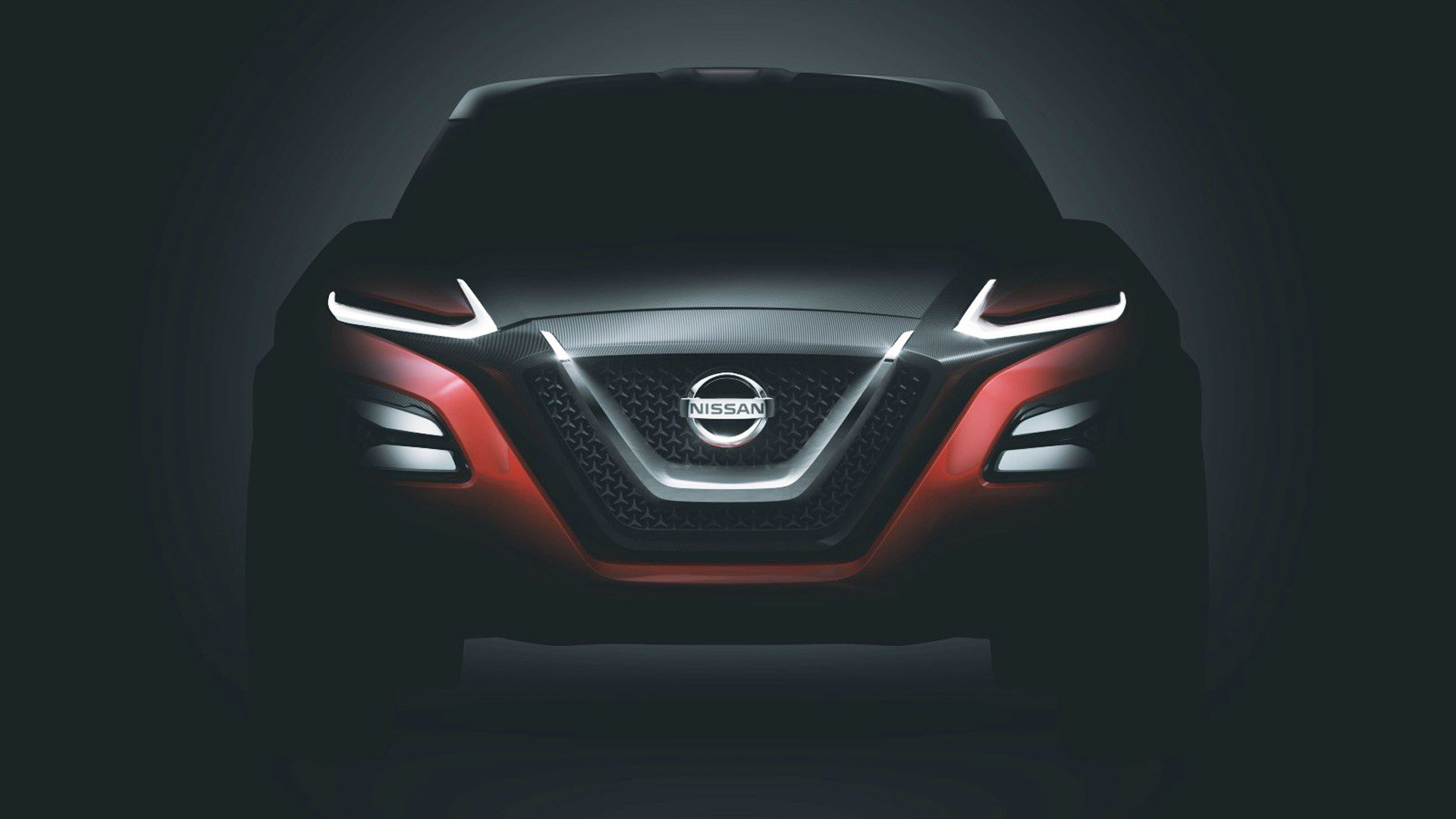 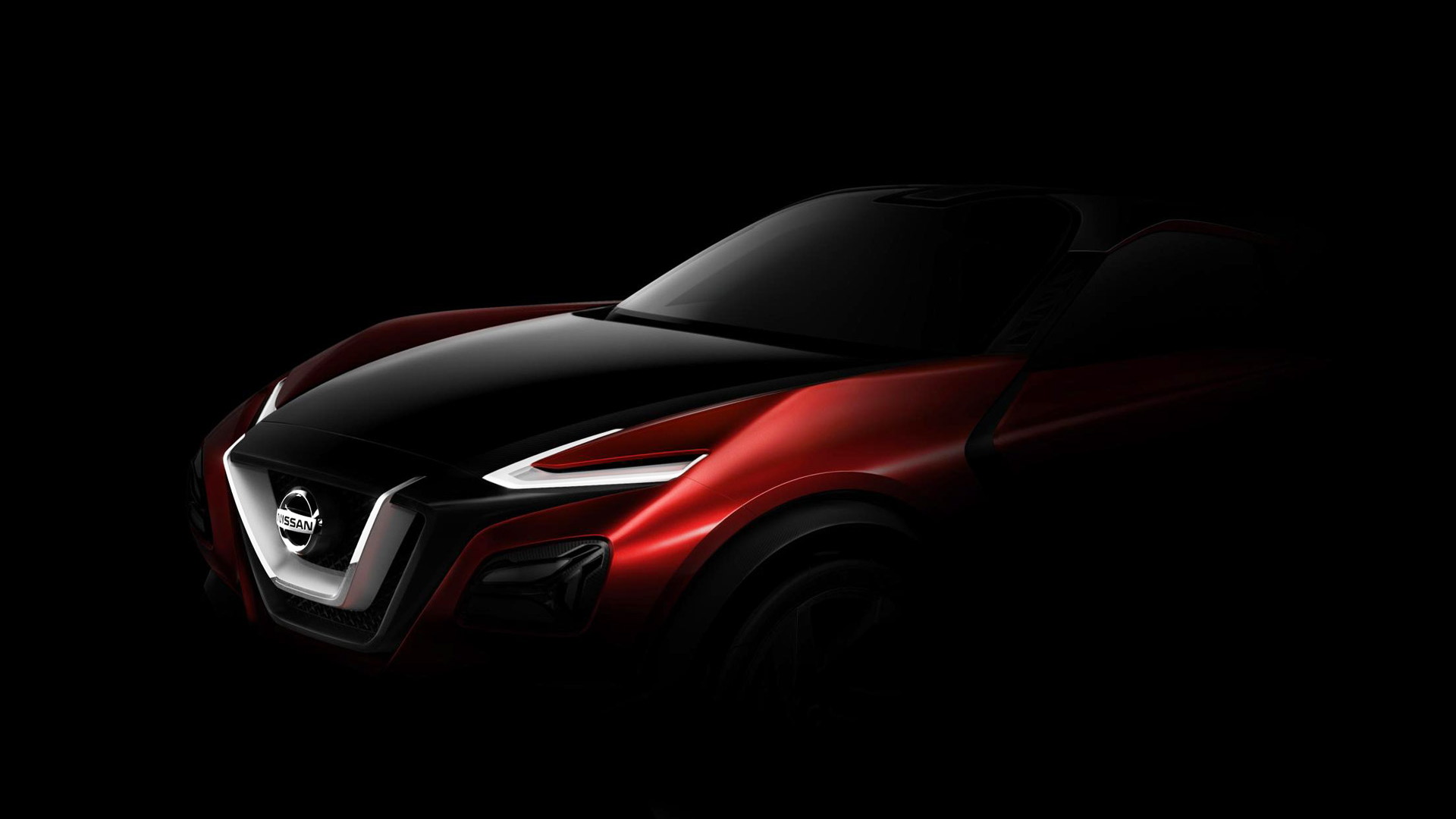 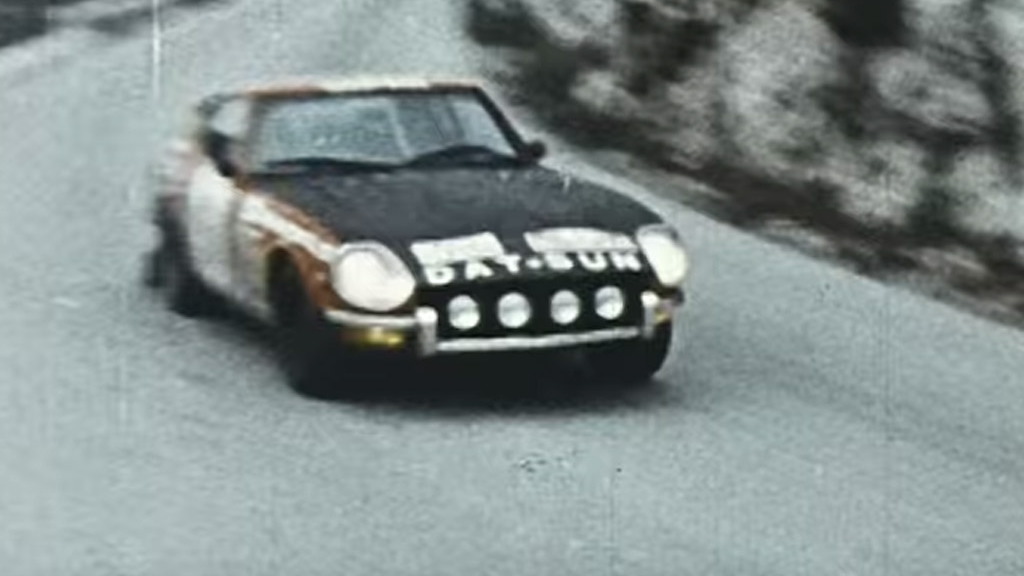 A couple of weeks ago, we heard that Nissan was tossing up a radical change in direction for its next Z car, one that would ditch the conventional sports car format in favor of a small, sporty crossover body. As previously reported, the logic behind such a move is to get new, younger enthusiasts interested in the brand. In case you had somehow missed it, crossovers are all the rage these days.

Well, perhaps our worst fears have been confirmed as Nissan has previewed a new crossover concept called the Gripz that the automaker says takes inspiration from the original Datsun 240Z, as well as the world of cycling. We’ll see the concept unveiled for the first time at next week’s 2015 Frankfurt Auto Show and word on the street is that it will wear the famous Z badge.

No other details have been released but for an idea of what a small, sporty crossover from Nissan might be like, one need only look at the automaker’s Extrem Sports concept from 2012. It shows that Nissan has been considering the idea of a sports car-turned-crossover for a number of years.

It wasn’t long ago that Nissan was planning a three-tier sports car lineup with a GT-R at the top, a new Z in the middle, and an entry-level model with elements from the pair of IDx concept cars at the bottom. However, the hard reality that sports cars often fail to attract mainstream audiences has got Nissan rethinking its plans.

While nothing has been confirmed, British publication Autocar is reporting that the production green light for a Z crossover has already been given and that the new car is due within the next 18 months. It’s said to be closely aligned with the next-generation Juke subcompact crossover, which Nissan recently confirmed would ride on Renault Nissan’s CMF-B modular platform.

The Frankfurt Auto Show gets underway Tuesday, September 15 so we should have all the details soon. In the meantime, visit our dedicated hub to discover more of the cars and concepts headed for the German financial hub.