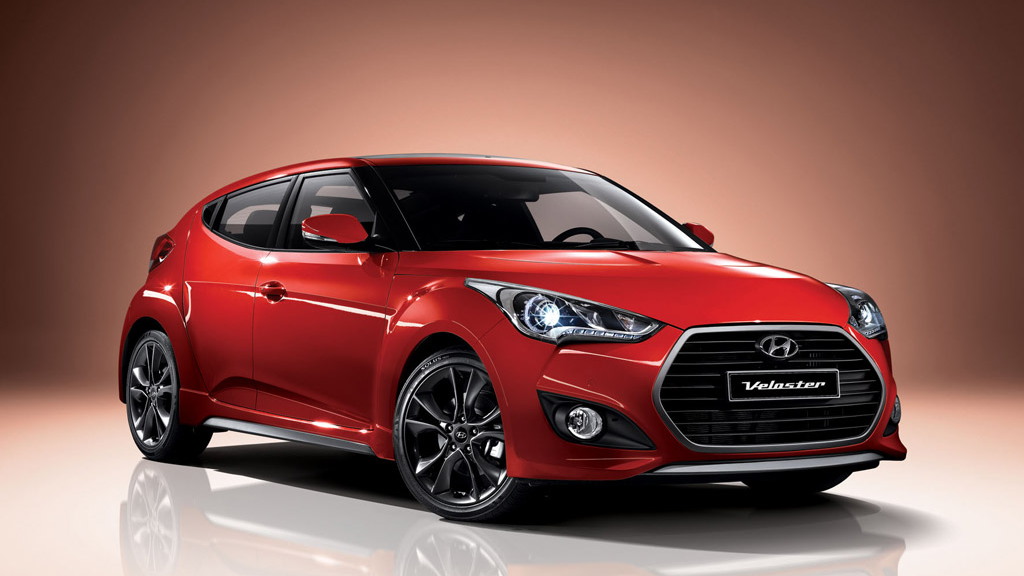 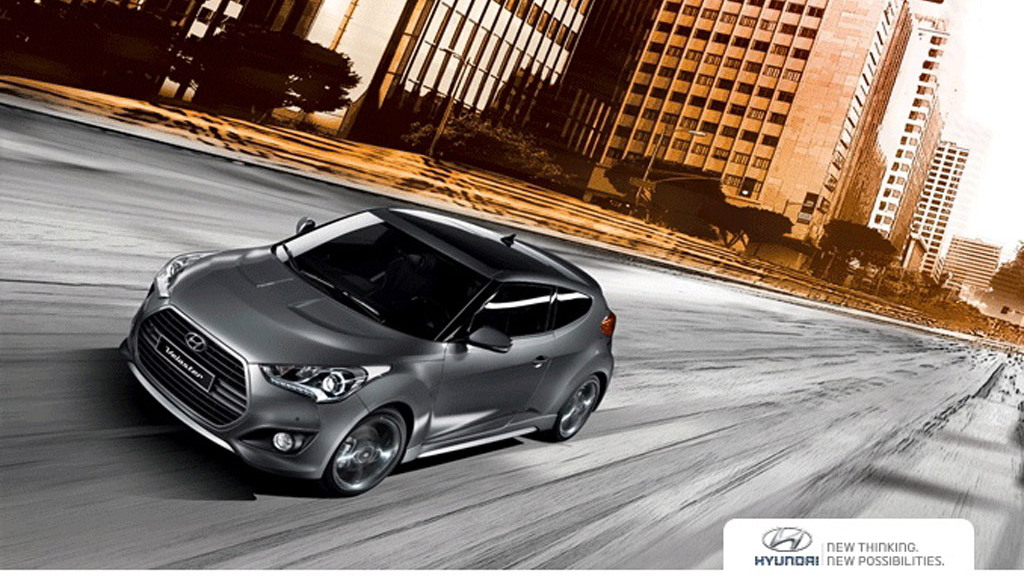 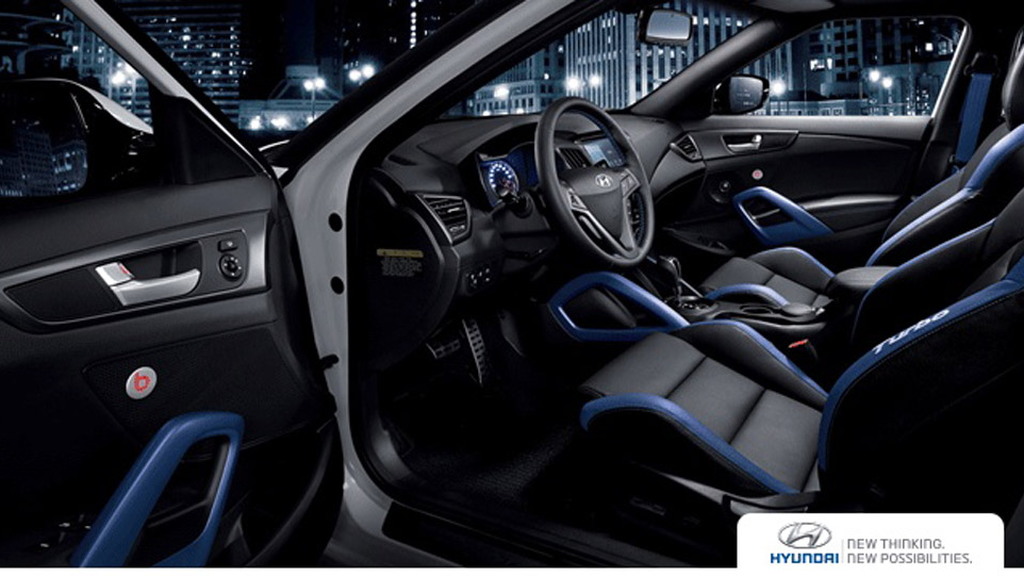 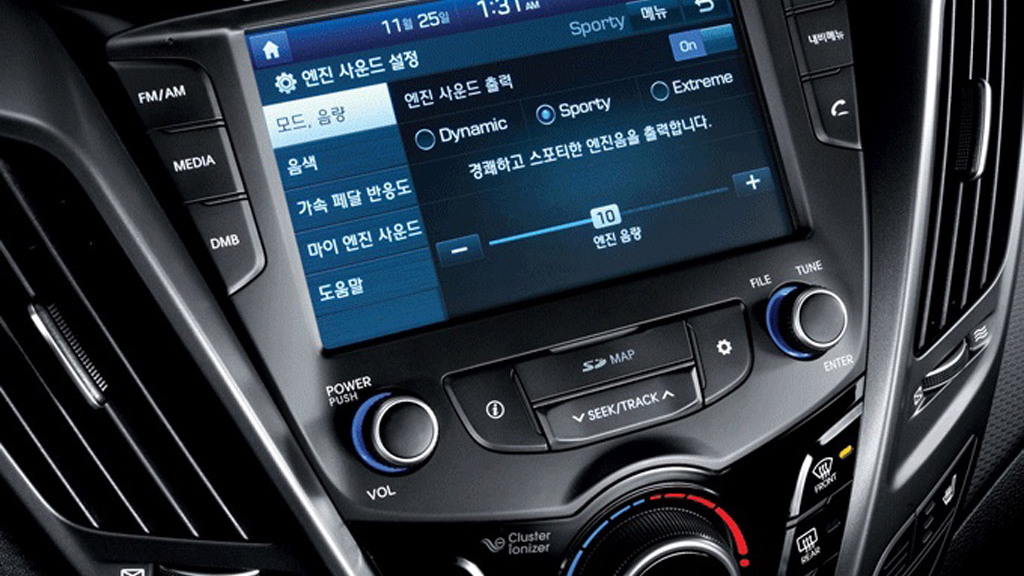 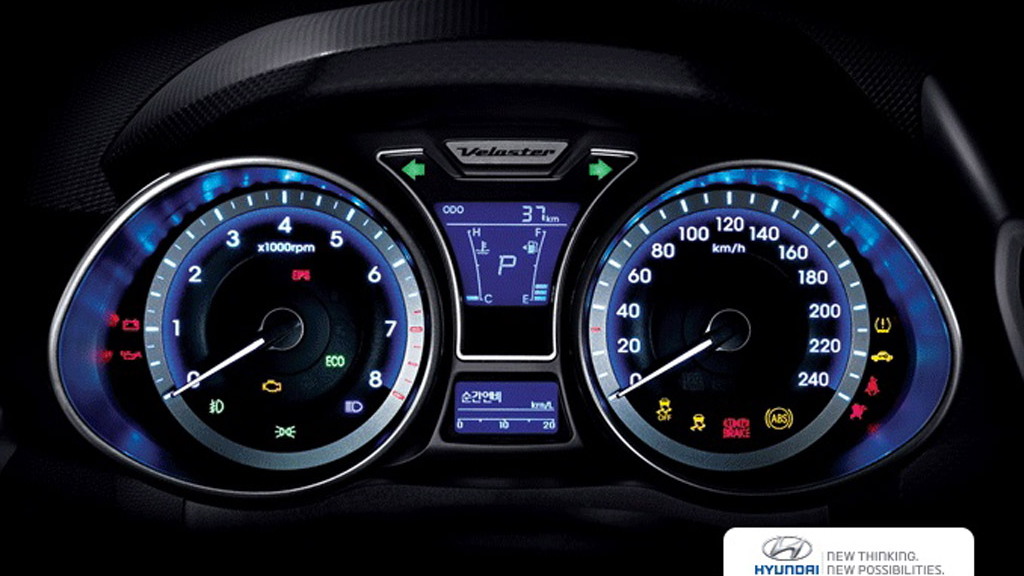 Hyundai has unveiled an updated version of its Veloster coupe in its home market of Korea. Spotted in prototype form for almost a year, the updated Veloster should make its debut at a major international auto show in the coming months before arriving in showrooms in the second half of the year, as a 2016 model.

The variant we’re most interested in is the Veloster Turbo. Hyundai has confirmed that the vehicle has been fitted with the automaker’s new seven-speed dual-clutch transmission. This replaces the six-speed unit offered on the existing Veloster Turbo. The standard transmission remains a six-speed manual.

Unfortunately, no extra power has been added, meaning the car’s turbocharged 1.6-liter four-cylinder engine will still rate in at 201 horsepower. One odd feature added for the engine is an electronic sound generator that has six levels of customization. There's also a feature to adjust vehicle dynamics, with the driver able to select between Dynamic, Sporty and Extreme modes.

WATCH: Officer On Dashcam Shakes It Off To Taylor Swift: Video

The visual tweaks made to the car are hard to spot. They include some new detailing in the headlights, silver trim on the front grille and new wheel patterns. A few tweaks have been made inside the car; for example, the steering wheel now features perforated leather trim.

Stay tuned for the reveal of the updated Hyundai Veloster in the coming months.