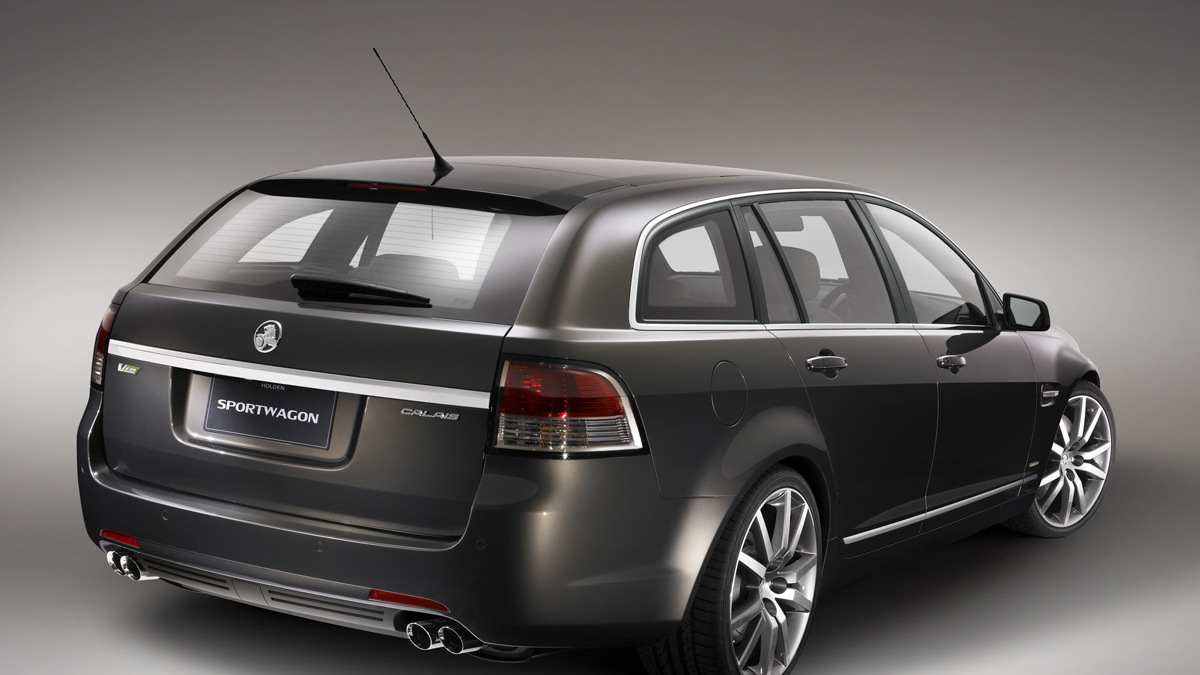 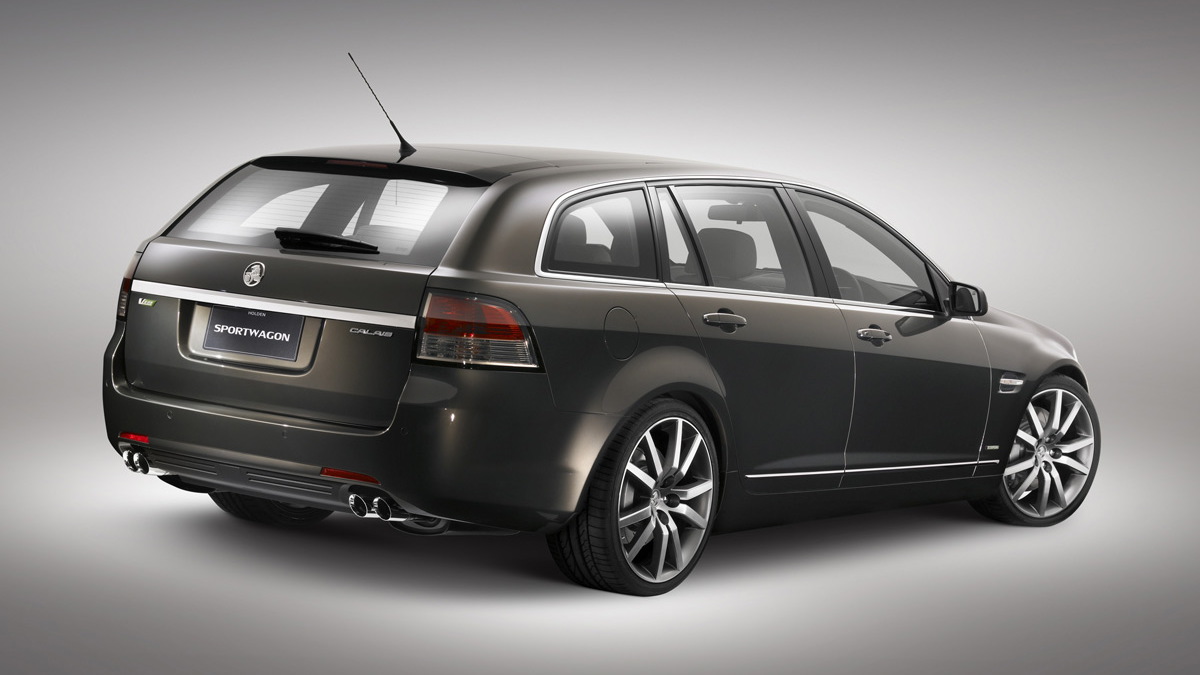 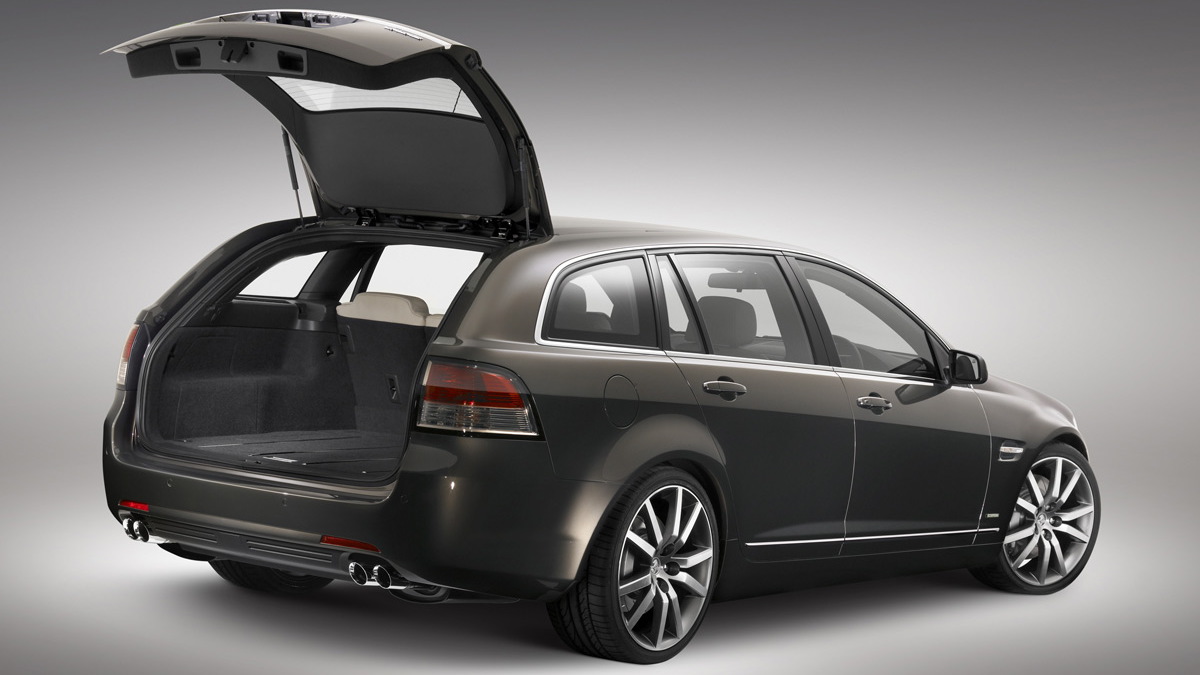 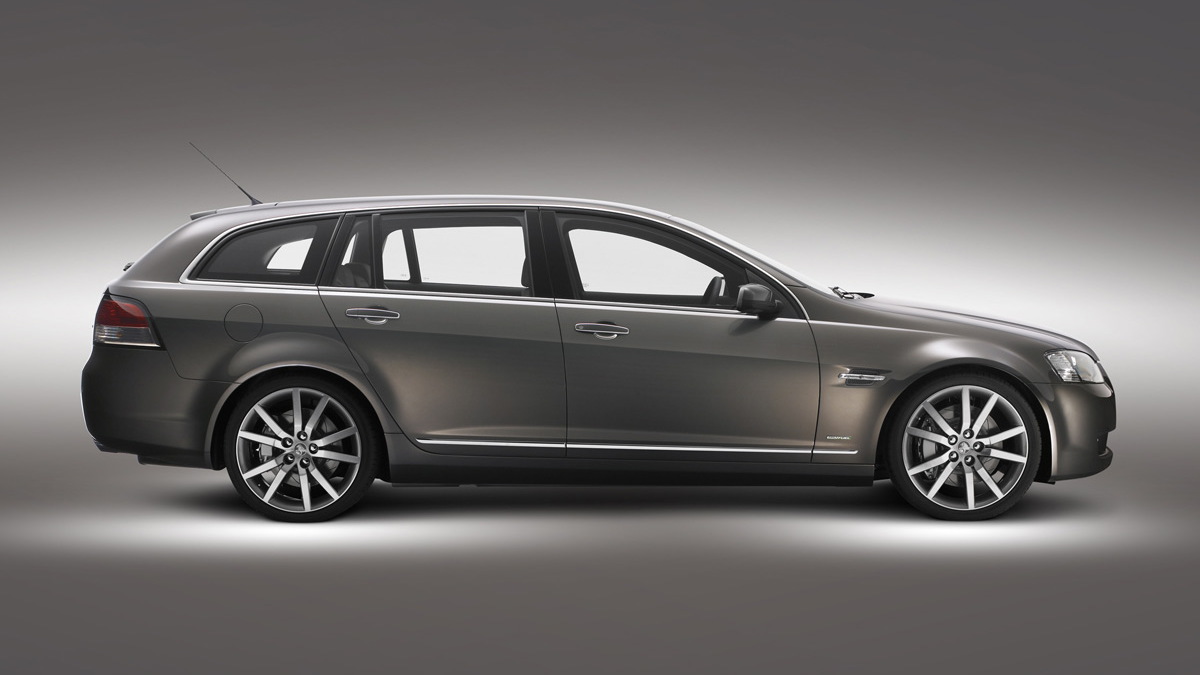 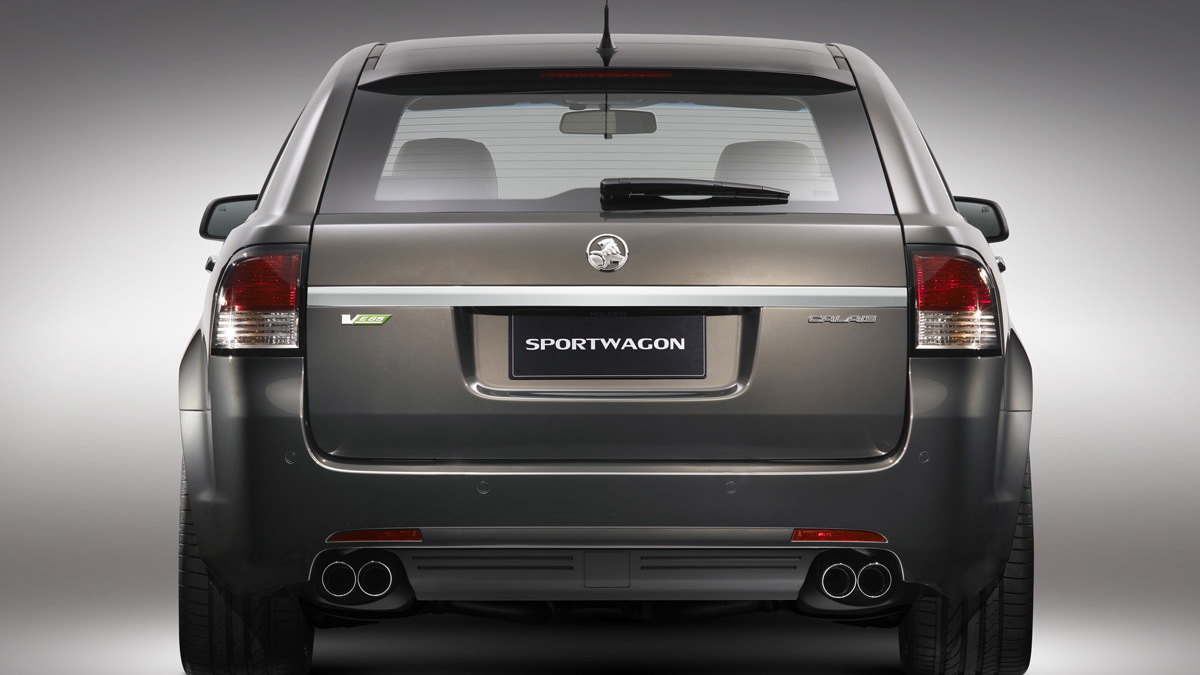 12
photos
Holden's VE Commodore has received a lot of global airtime recently as the basis of the upcoming North American-market Pontiac G8. Europeans already know a spiced-up version as the Vauxhall VXR8. Now the Commodore's home market, Australia, will get a new variant - the VE Sportwagon. The new Sportwagon combines family utility with exciting performance and sporty good looks. As GM Holden Chairman Chris Gubbey puts it, the new VE Sportwagon turns "practi-'cal' into practi-'cool'." Although the Sportwagon is only a production-based concept, it is slated for production sometime during the first half of 2008.

Unique features abound in the new model. The rear gate opens much wider than you might expect thanks to a tailgate hinge positioned well into the roof, which also helps reduce the space necessary to open the rear gate. A high cargo floor makes loading easier, while a 60/40 split in the rear seat makes it simple to accomoate larger cargo. Inside, the Sportwagon features a roof-mounted DVD player, Bluetooth capability, multi-function driver information display system, and front and rear park-assist systems standard.

Seating for five adults makes the car a legitimate people-mover, whether for family or work use. The show vehicle also features a V8 with Active Fuel Management (AFM) and E85 Flex Fuel capability. AFM allows the engine's computer to shut off come cylinders under light load conditions to conserve fuel. The AFM and E85 technologies are intended as a showcase of GM's capabilities - providing a fuel-efficient vehicle that doesn't sacrifice performance.

As in any car destined for family use, safety is a primary concern. The VE Sportwagon features Holden's proprietary ESP standard, as well as all the safety options available on the Commodore sedans.

As the car moves closer to production, more details, such as pricing, powertrain options, and model line-up will be announced. Until then, it's a safe bet that the Sportwagon line will mirror the sedan's range from entry-level to sports models to the luxurious VE Calais V-Series.