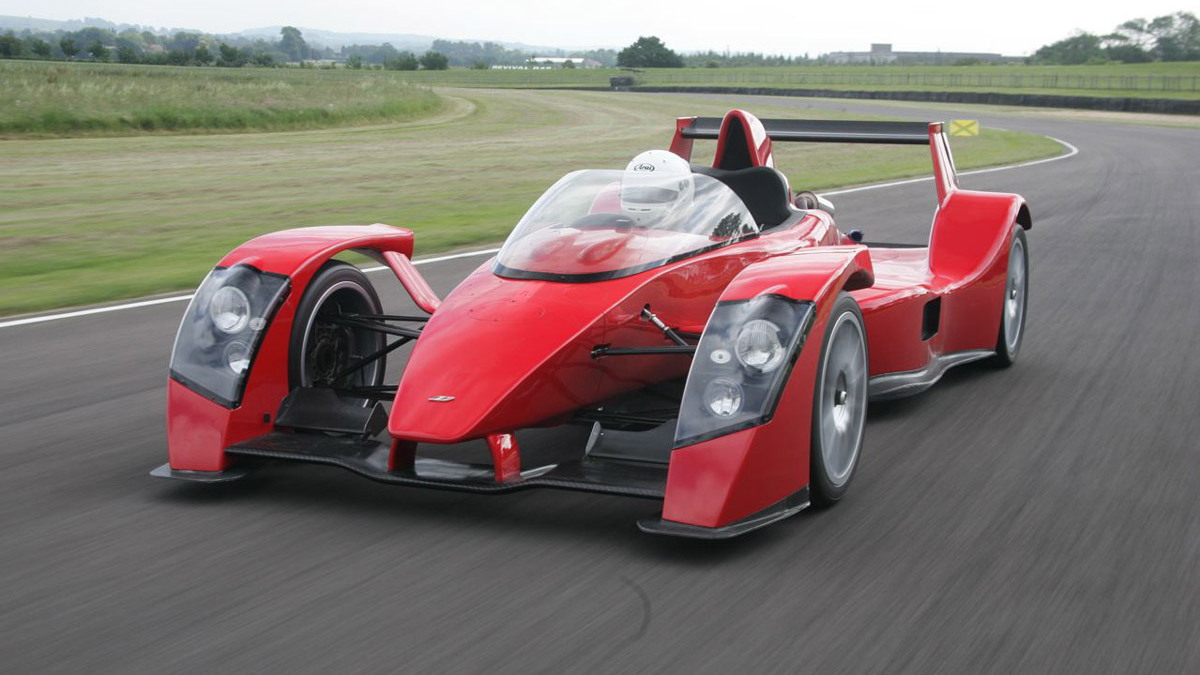 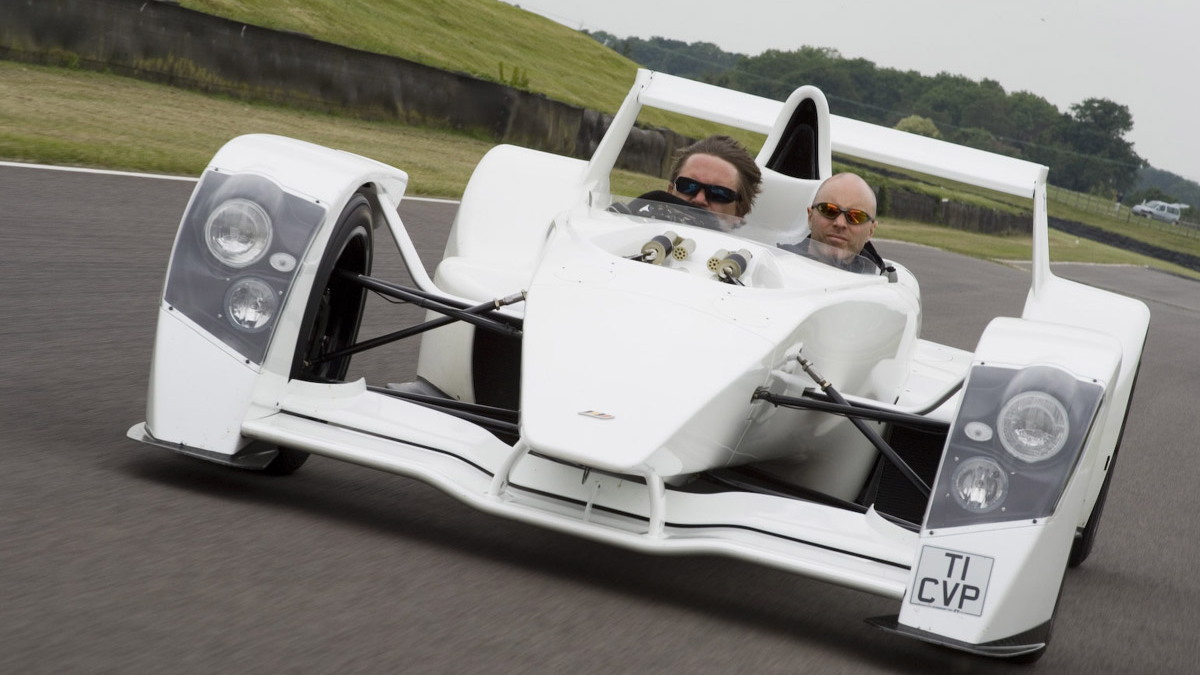 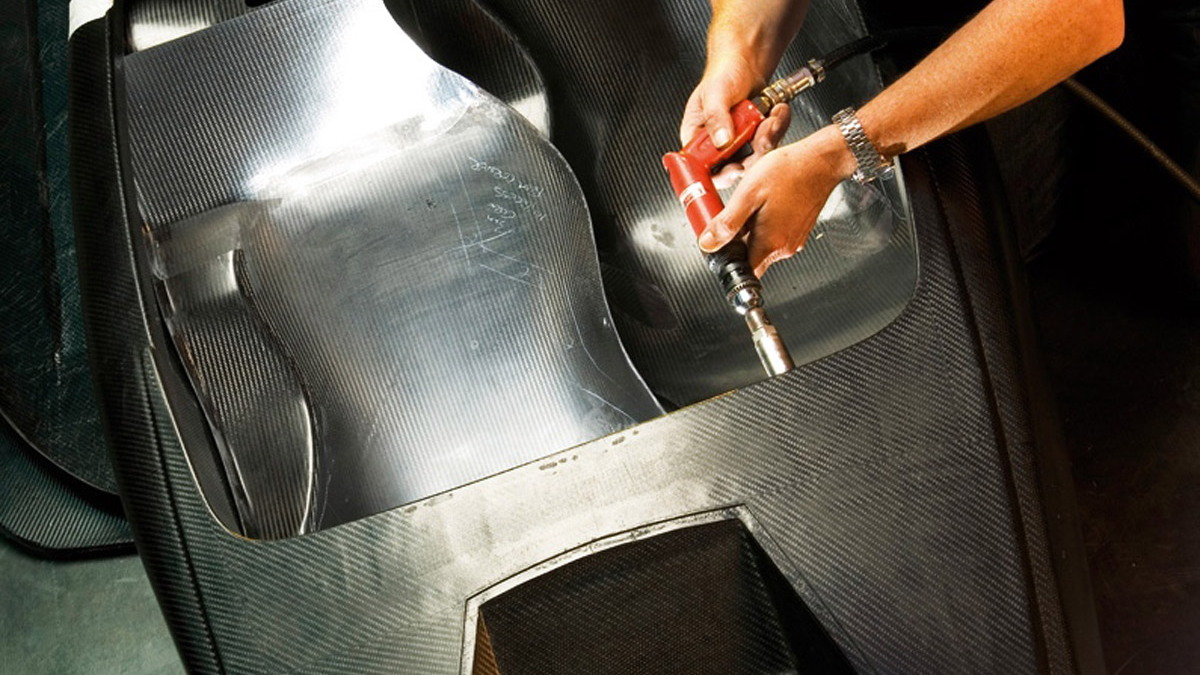 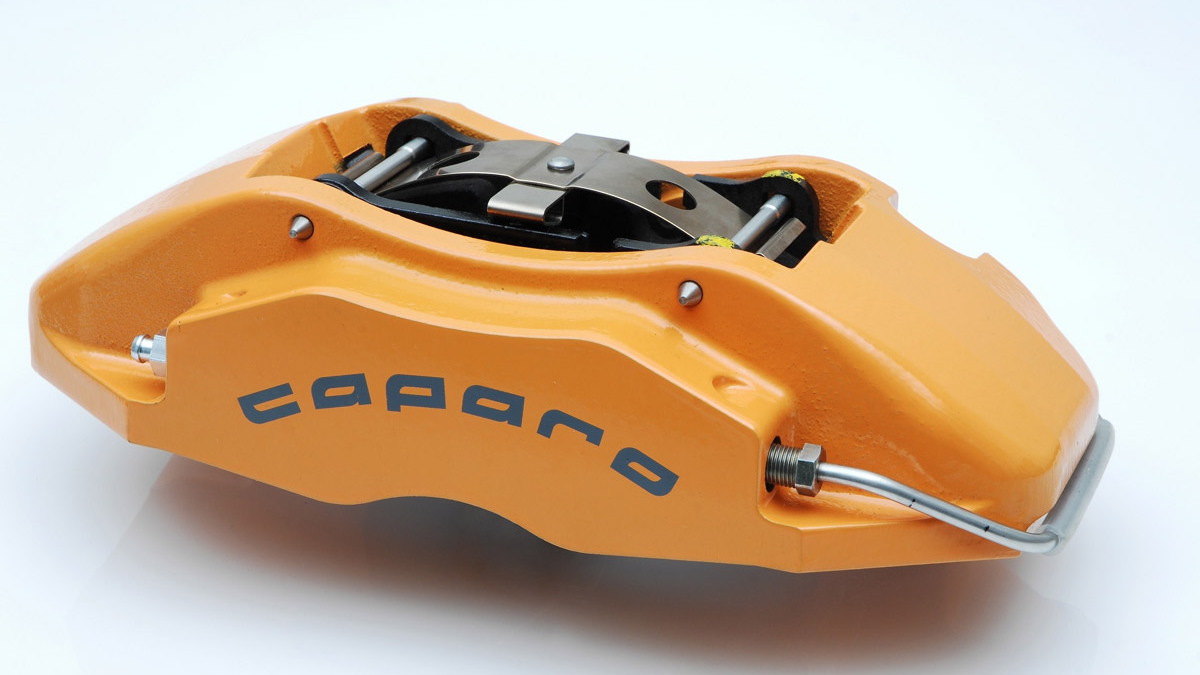 5
photos
Safety systems and materials developed for Formula One make the Caparo T1 one of the world’s safest vehicles on the road. Already dubbed the world’s fastest ever track-biased production car, the T1 features a carbon composite tub and an energy-absorbing carbon nosecone for improved driver protection.

Even though it weighs in at just 570kg (1,257lbs) depending on specification, the high speeds it’s capable of mean conventional road car safety systems can’t cope with the levels of kinetic energy experienced during a crash. To solve this, engineers incorporated many of the safety systems used in F1, where drivers can walk away from crashes at speeds of more than 200mph (322km/h).

The two-seater T1 features a carbon composite monocoque sandwiched with a 13mm aluminum core. As well as using high-strength materials, the egg shape of the cell is inherently strong, giving it additional resistance to frontal impacts, and includes an integrated high-strength steel roll-protection hoop.

The nosecone, body panels, wings and floor utilize a similar core and to eliminate joins, which could be a potential point of weakness, all the large components, including the monocoque are molded in one piece.

For the single most important feature of the car, the brakes, Caparo called on AP Racing to do the development work. The huge brake discs measure 14in across and are gripped by six pot (front) and four pot (back) calipers made from aluminum billet.

The final safety touch is a compulsory driver training course to help develop the skills needed to drive this type of vehicle on the road.