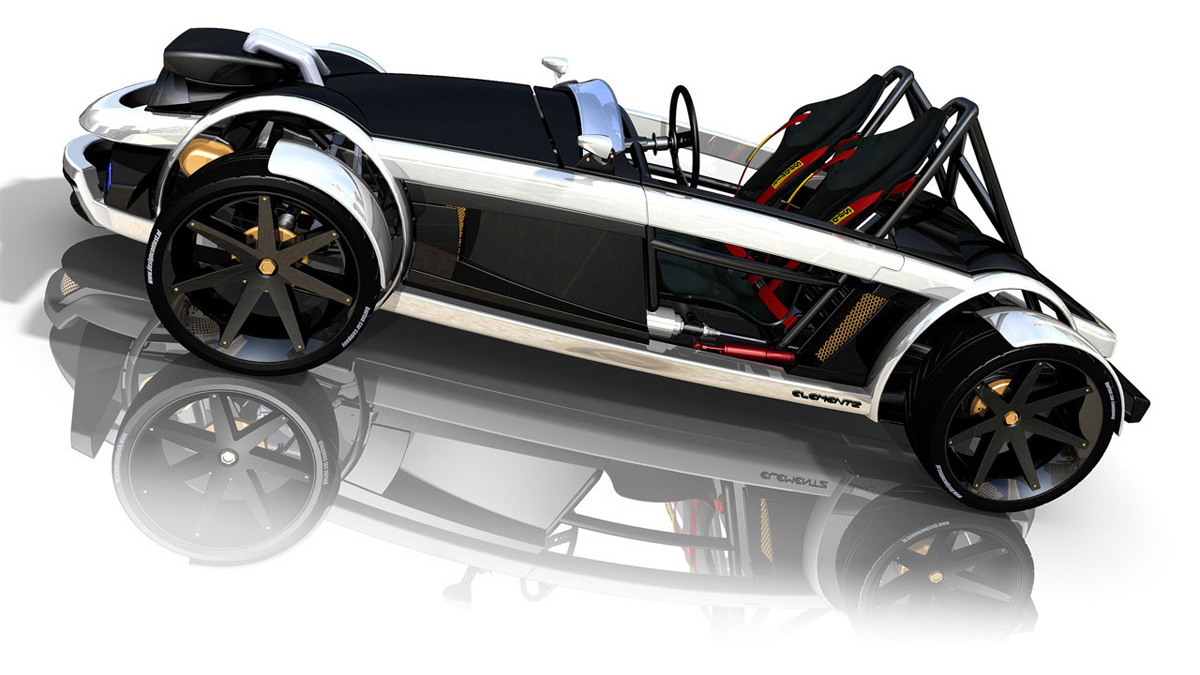 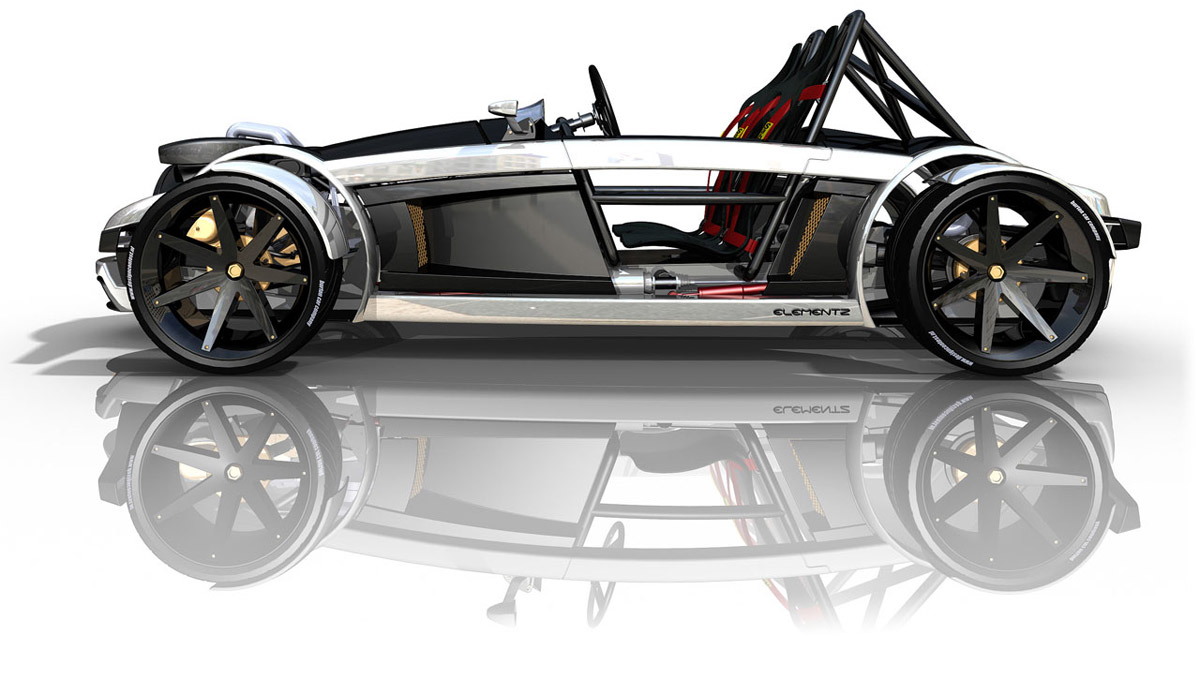 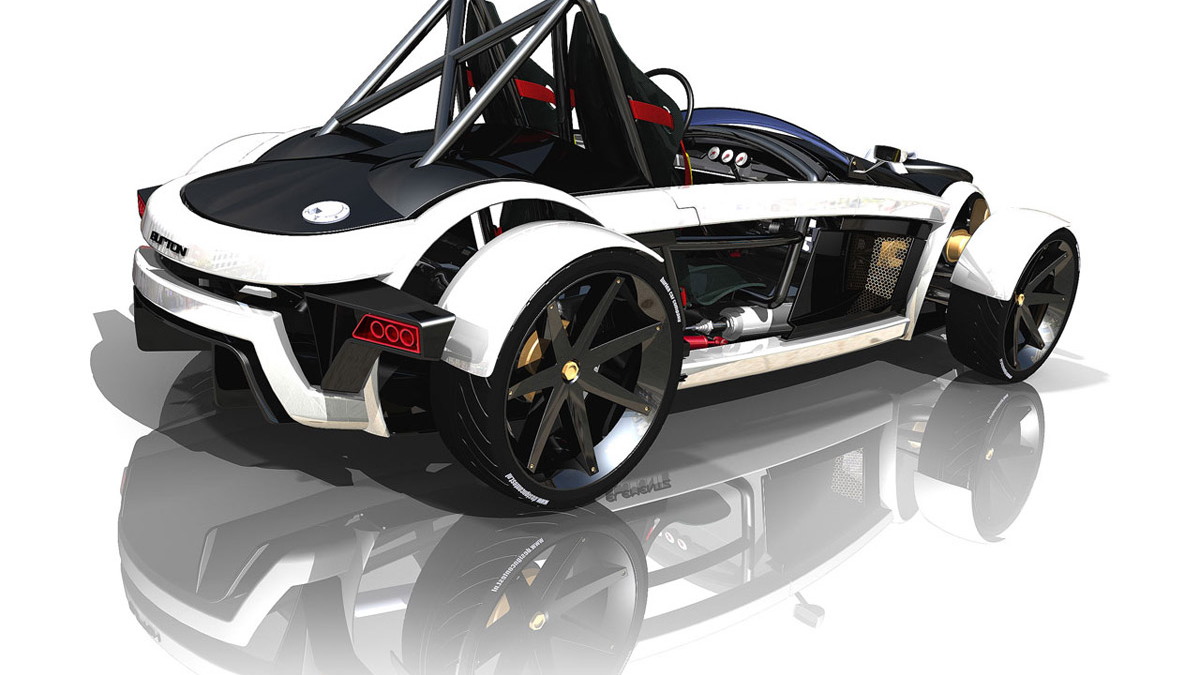 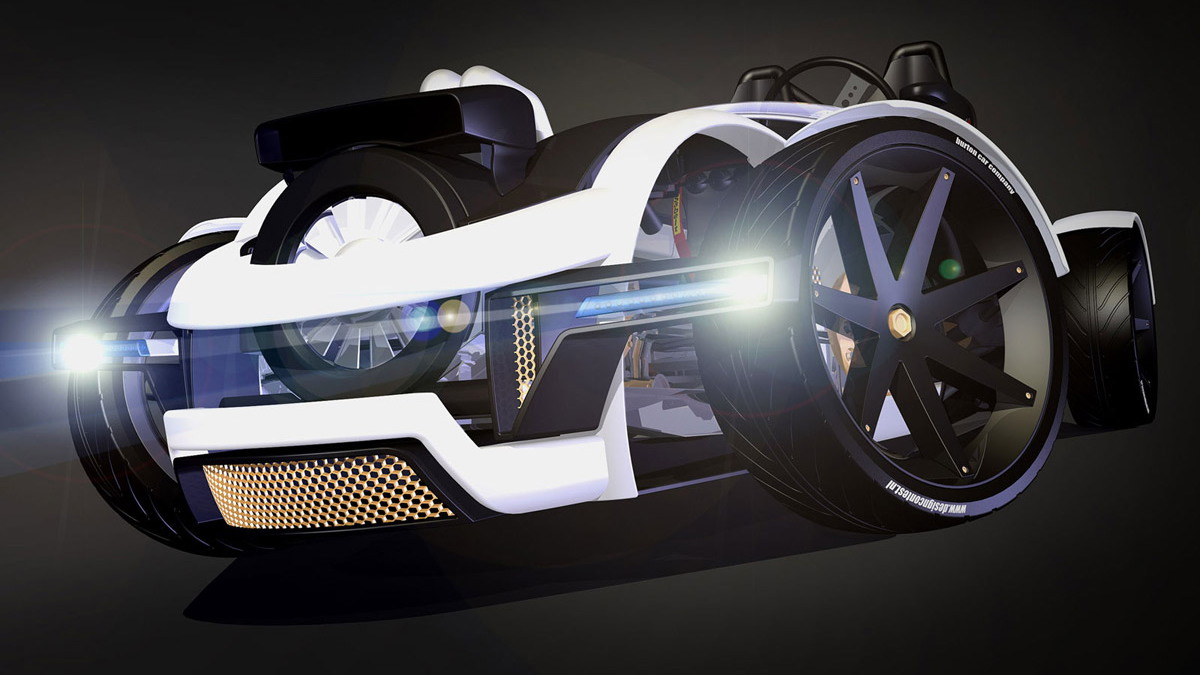 5
photos
This Ariel Atom lookalike is the creation of Dutch designer Rob Wolkers, an engineer based in the Netherlands who created the car for a design contest last year. Dubbed the Elementz Kitcar, the concept ended up winning last year’s Burton Contest Design 2007 but there aren’t any plans for production as yet.

Wolkers currently works in a plastics engineering firm and as such the design incorporates a lot of plastic components in its construction. As Rob explains, "my design key was maximizing the fun and driving-experience. To get the most of those out of this platform it is kept as light as possible and extremely open."

The car is based around a Citroen 2CV platform, including the French car’s frame and twin-cylinder engine.