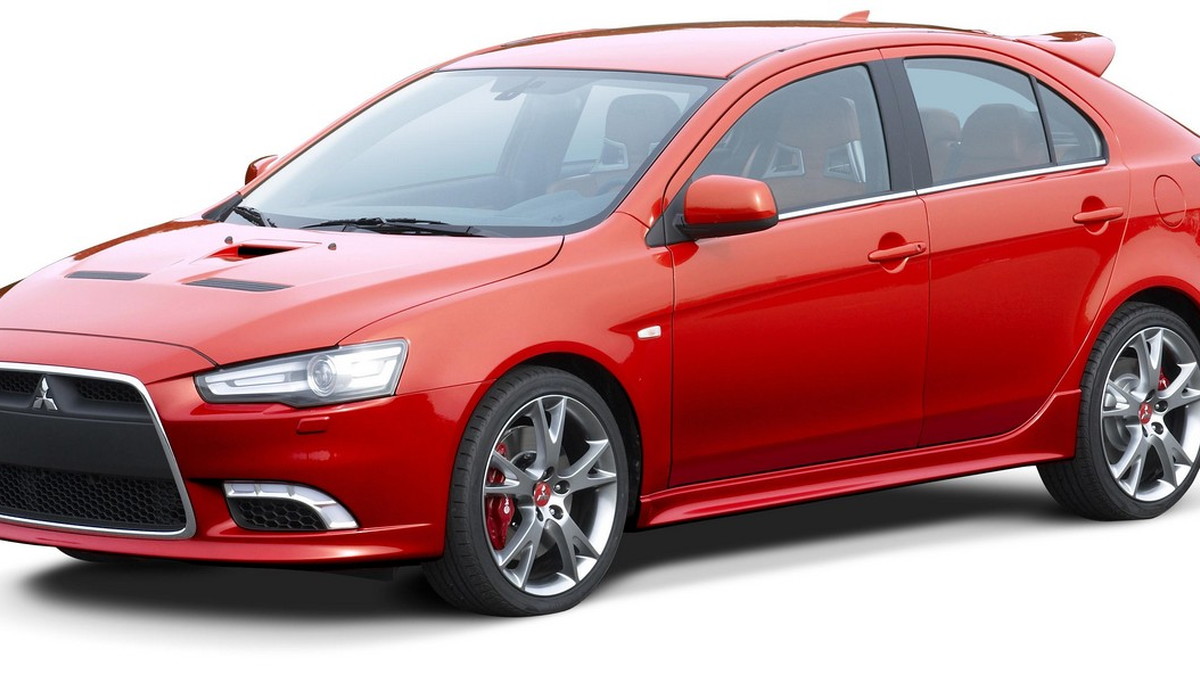 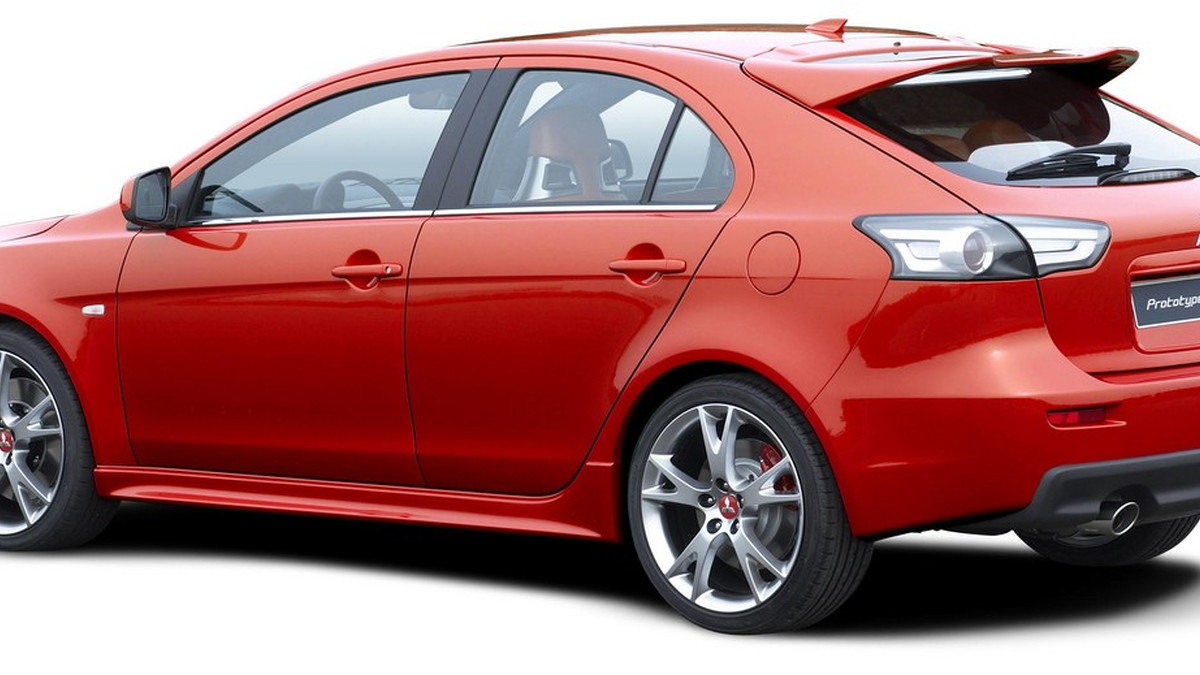 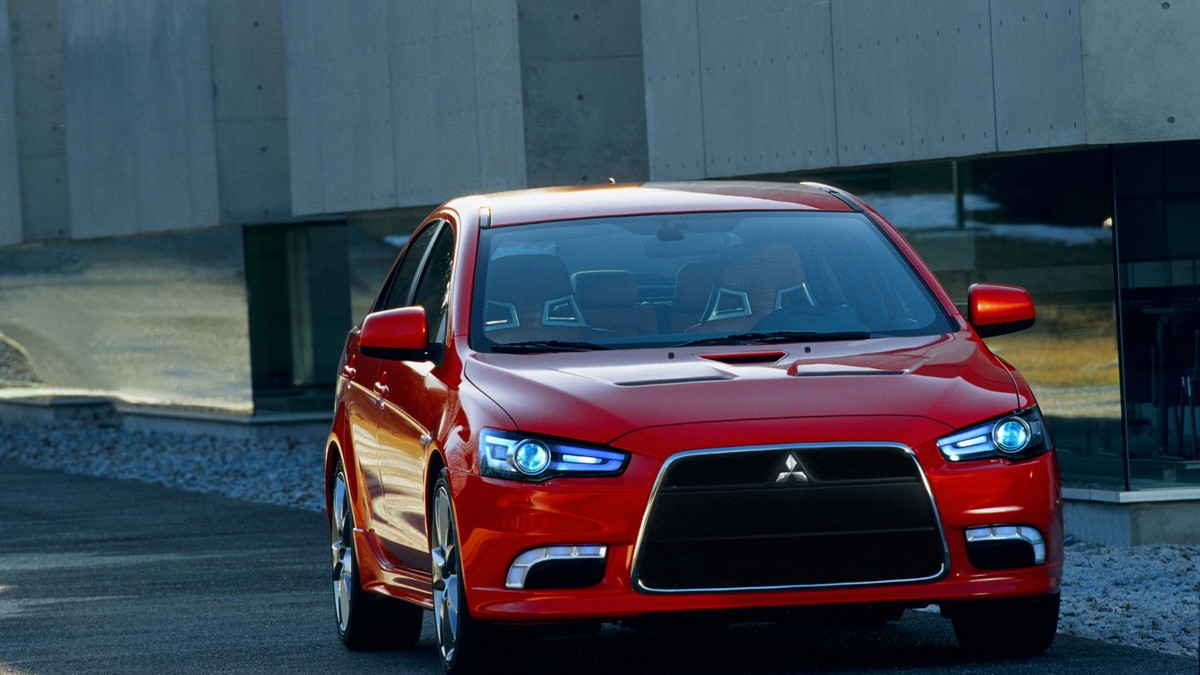 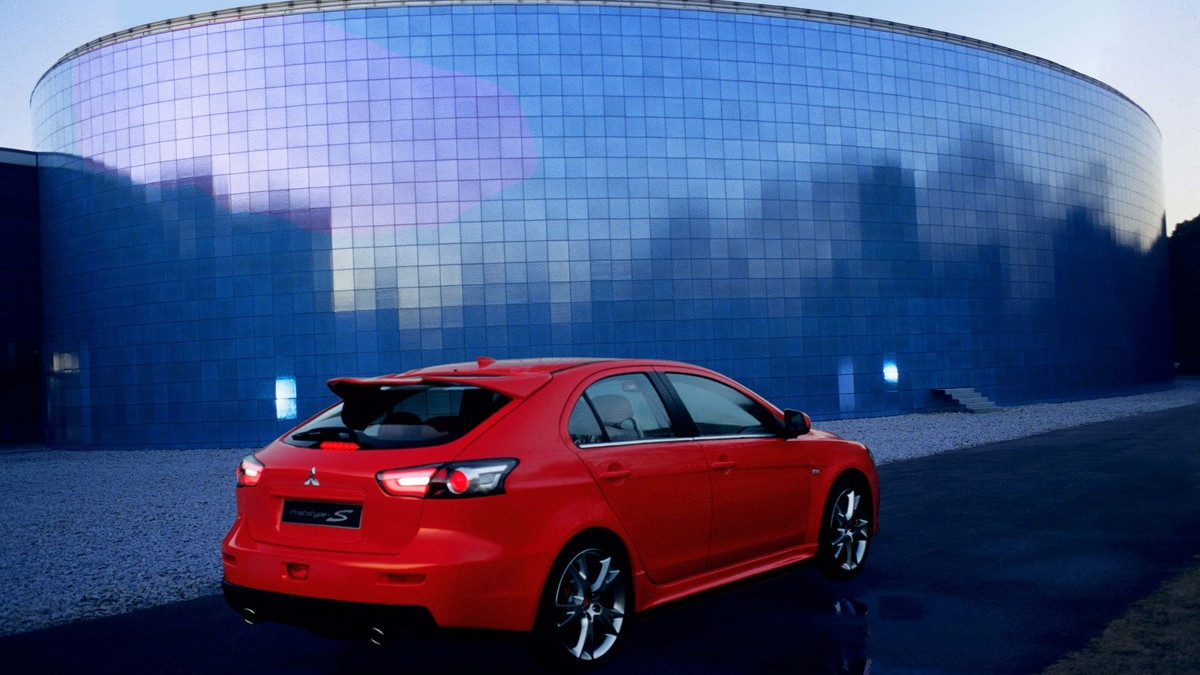 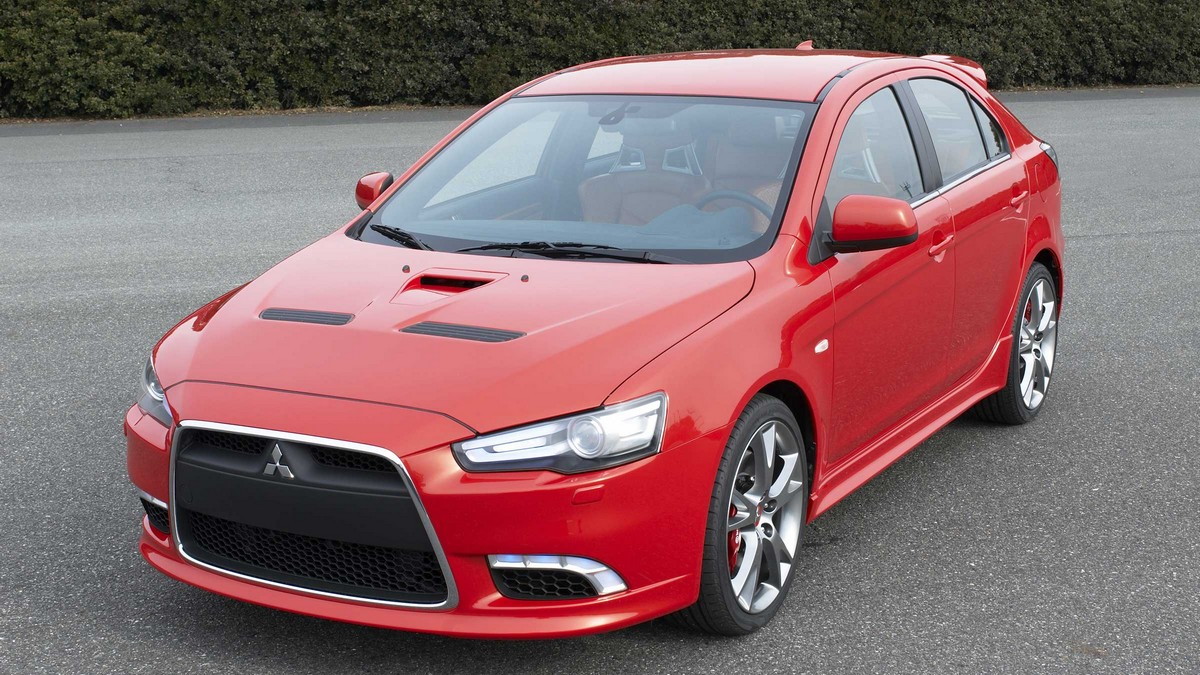 14
photos
Updated: Mitsubishi today revealed its Protoype-S concept due in Geneva next week. The new high-res pictures detail the exterior and interior of the hatchback Lancer. Aimed squarely at arch-rival Subaru's WRX hatch, the new Protoype-S looks well-armed for the fight. Read on for the gallery and full press release.

Original: Back in 2005 Mitsubishi rolled out a concept version of a Lancer hatchback and less than a year later officials revealed the car was headed for production. Since then nothing much has been seen or heard of the new Lancer hatchback or the original Sportback Concept. That was until Mitsubishi announced that a near production concept will be unveiled at this year’s Geneva Motor Show, and now just weeks before the official unveiling images of the new concept have been revealed.

Mitsubishi have kept the prototype close to its orginal inspiration, with the Jet Fighter Agression theme throughout the entire design. Using variations on the front grille from the Lancer Sedan as well as a front bonet similar to the Lanceer Evolution X.

The interior is consist with the company's current styling concepts. These include black suede finishes of the upper dashboard and door panels and brown coloured leather for the seats.

When launched later in the year, this five-door hatchback variant of the new Lancer family is expected to account for 80% of its target European market. The Prototype-S features a lift-gate and flexible rear seating, and a sporty wedge-like profile with sharply chiselled lines and an assertive stance. Under the hood lies the Lancer Ralliart’s 240hp (177kW) 2.0L turbo engine and twin-clutch SST gearbox plus a full-time 4WD drivetrain with an active center differential.

Tokyo, February 26, 2008 - Mitsubishi Motors Corporation is to give the Prototype-S sport hatchback concept its global debut at the 78th Geneva International Motor Show which runs from March 4 through March 16 at the Geneva Palexpo exhibition and conference complex (opening to the general public on March 6). Also included in Mitsubishi Motors' 16-model stand (13 on Press Days) are: the i MiEV (dubbed the i-EV in Europe) and the Lancer Evolution (Lancer Evolution X on the Japanese market). The i MiEV is a new-generation electric vehicle under evaluation for export to international markets and currently undergoing fleet monitoring in Japan; Lancer Evolution is a new-generation high-performance 4WD sedan that allows all drivers to experience enjoy the highest levels of fun-to-drive performance safely and with confidence.

Making its global debut at the Geneva Show, the Prototype-S is derived from the Lancer sports sedan (Galant Fortis on the Japanese market) currently on sale in most Mitsubishi Motors markets worldwide.

Distinguished by the inverted-slant nose with trapezoidal grille front fascia that comprise the Mitsubishi Motors new design identity, and with purposeful, wide-and-low proportions; Prototype-S uses exterior lines to craft a shape that is powerful and sporty. The use of 215/45R19 tires on 19-inch 5-spoke alloy wheels adds to the tautly muscular and road-hugging image the styling projects.