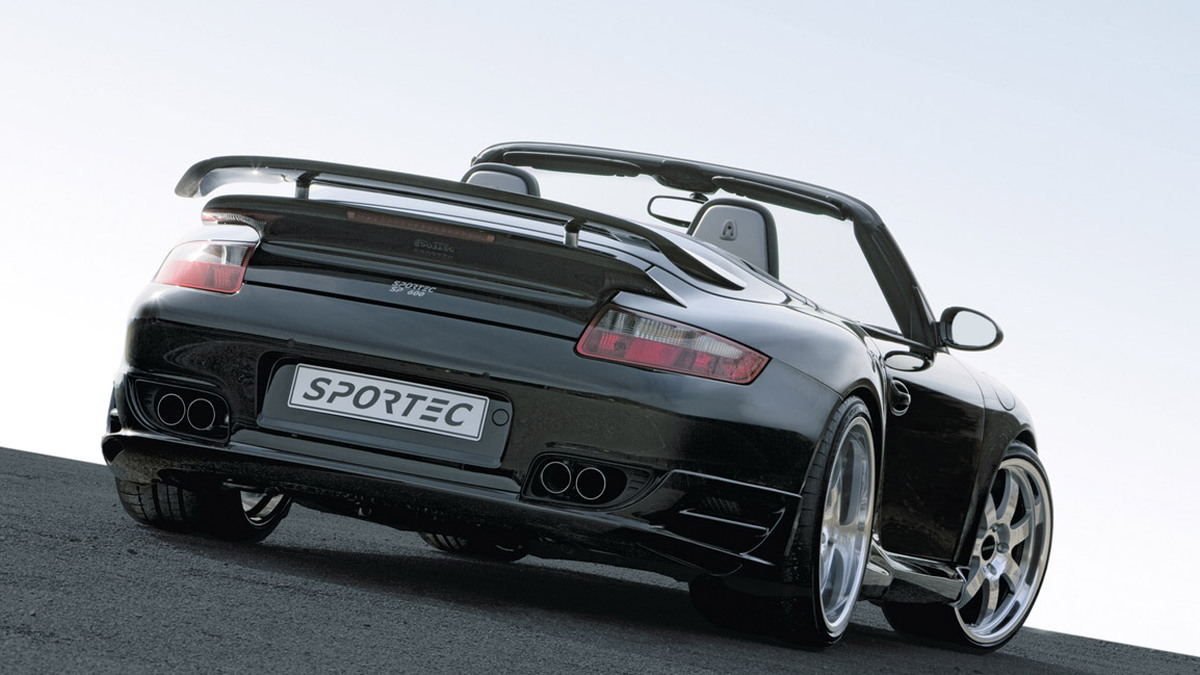 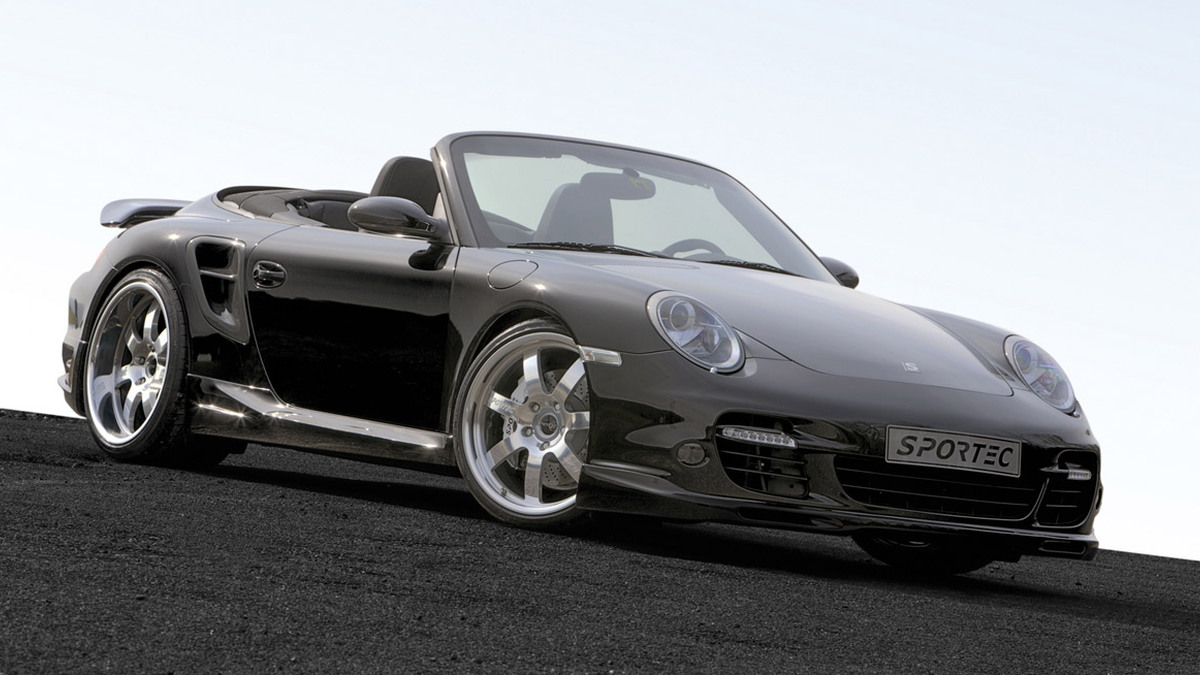 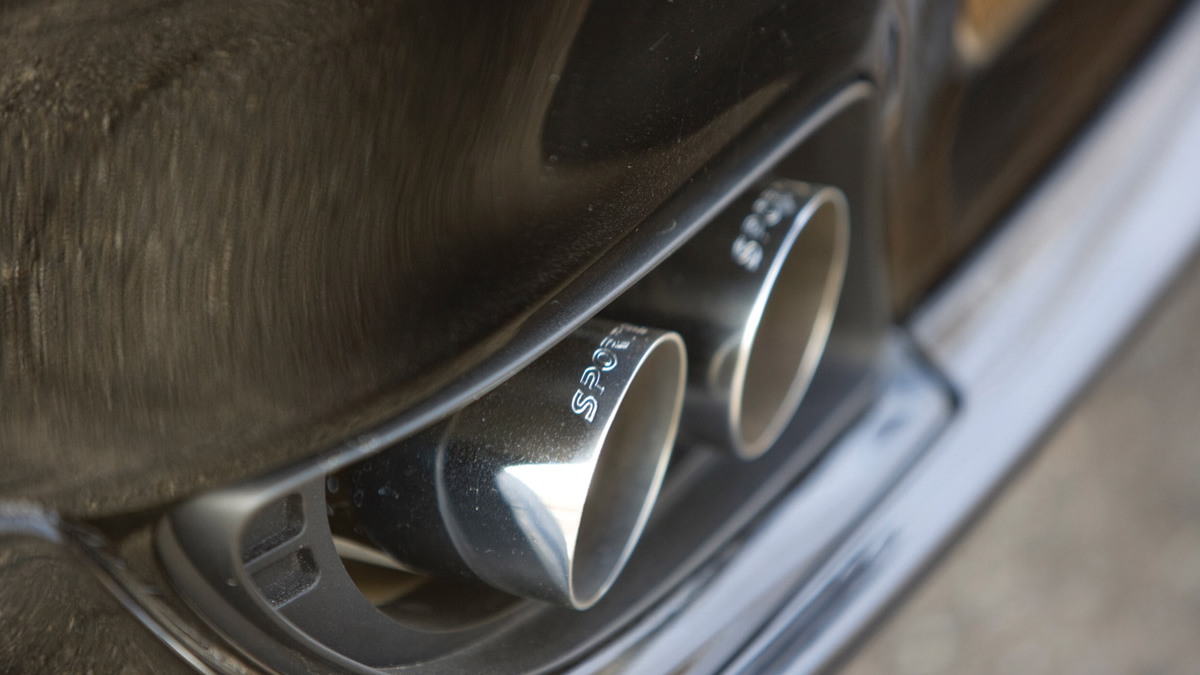 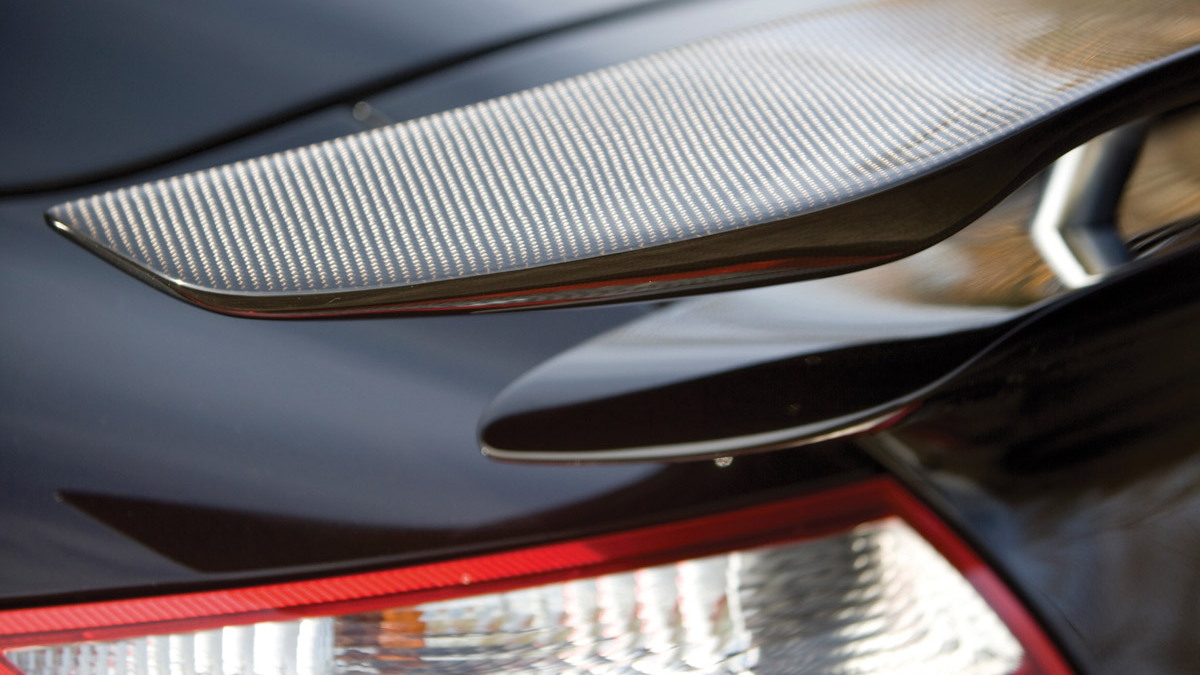 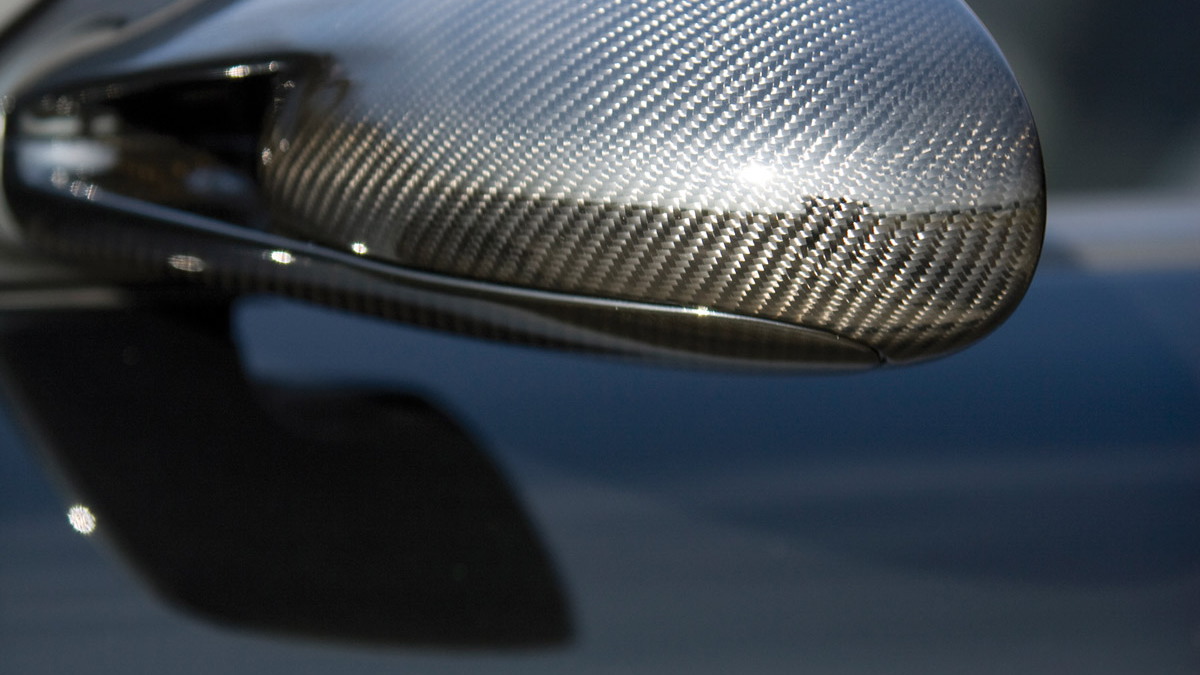 9
photos
Sportec has announced the details of its latest incarnation, based on the Porsche 911 Turbo Cabriolet. While the picture may make it seem more like a body-kit job than anything else, there are actually some stunning mods under the skin that turn the already fiery 911 Turbo Cabriolet into a fire-breathing dragon.

Chief among these changes is a special Sportec turbocharger and sports-exhaust system which lift output to 600hp when combined with high-performance catalysts and increased air flow to the powertrain. The Sportec engineers have also thrown in a sports-clutch and will personally reprogram each customer's electronic system to deal with the new adjustments.

As for the bodykit, most of the stuff is optional so if you want to maintain a more discreet appearance you are by all means able to do so. But if you really want everyone to know that you're not driving around in any ordinary 911 Turbo Cabrio, you can opt for custom 20" rims, a front spoiler, side-skirts, 3-part rear apron, and a large carbon rear wing.

Other members of the Sportec family include a base model Sportec SP530, with 530hp and the top of the line SP680 which has a whopping 680 horsepower.