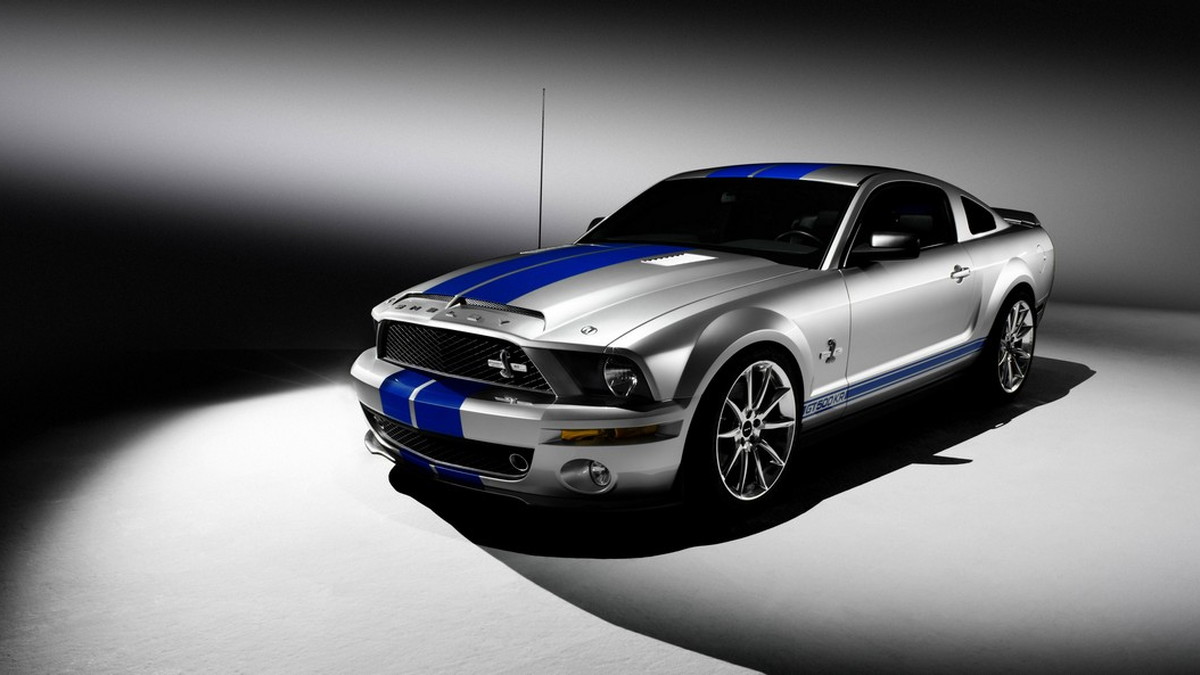 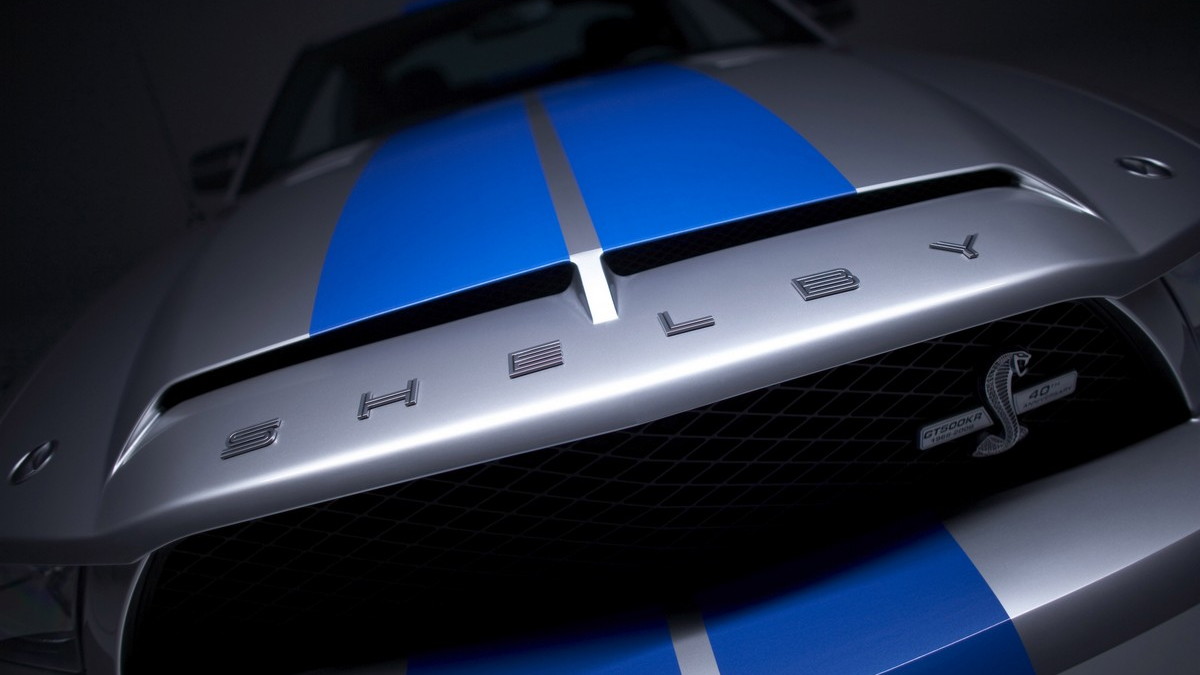 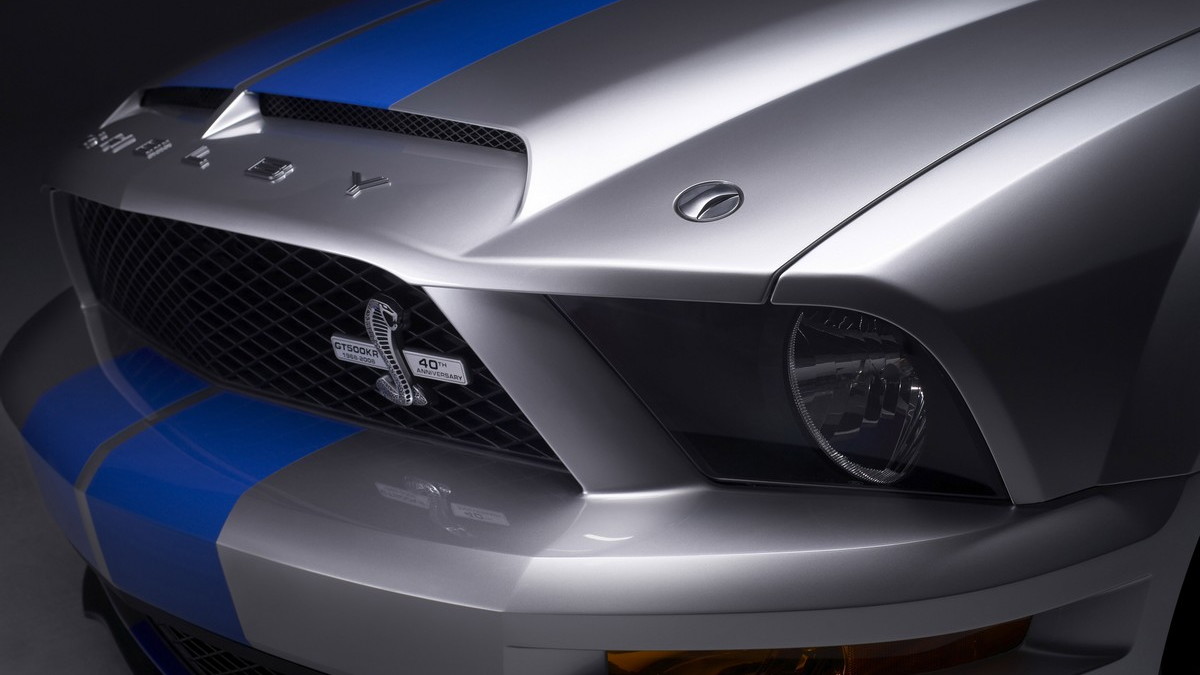 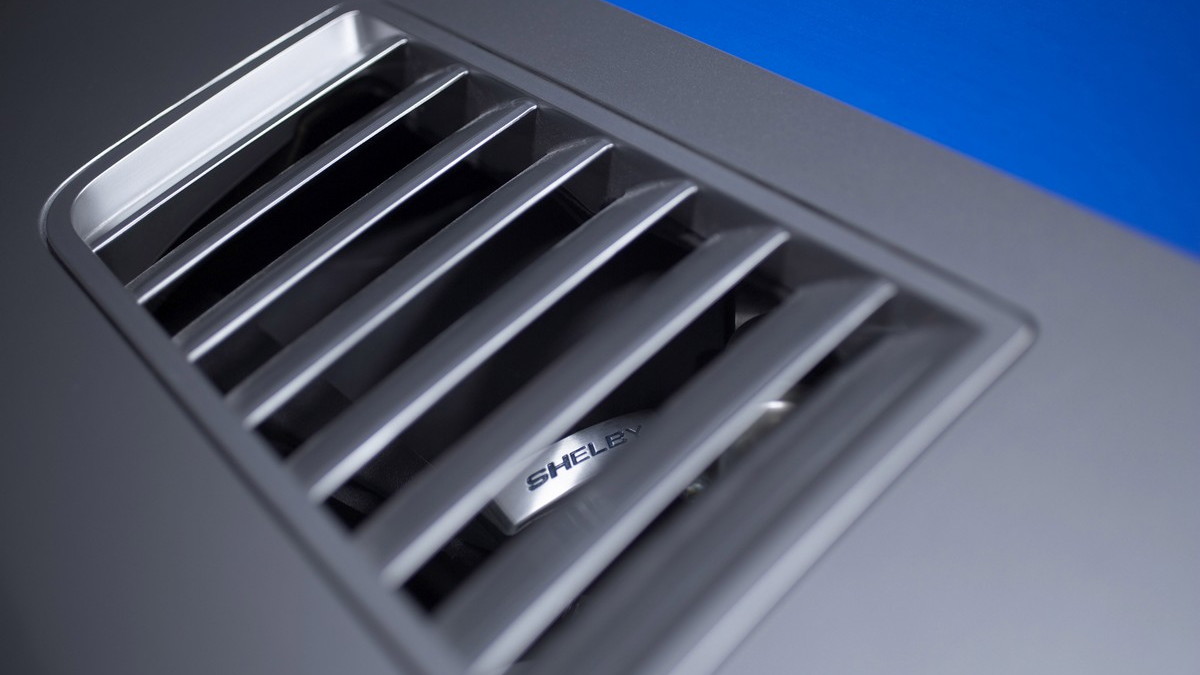 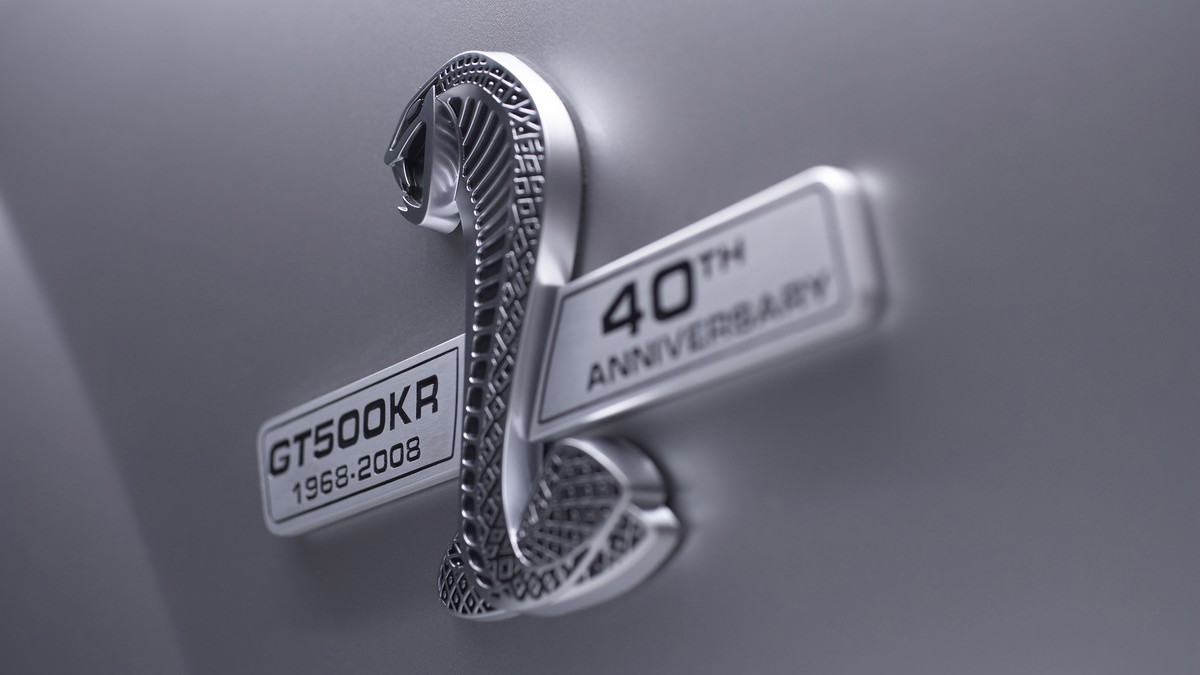 11
photos
Although the Shelby GT500KR is hardly at risk of being taken as an ordinary Mustang - even by the only mildly observant eye - Ford has seen fit to update the car for its 2008 run with a new carbon fiber hood - the first-ever production use of carbon fiber for either Ford or Shelby. The 540hp muscle car matches the output of last year's 40th anniversary limited edition, and only 1,000 are going to be made.

The new hood looks mean enough, but Ford says it's only there for go, not for show.

“It’s there purely for performance. It brings important aerodynamic and weight-reduction benefits that translate into enhanced performance for our new King of the Road,” said Ford SVT chief program engineer Jamal Hameedi.

And go it does, helping the King of the Road achieve its 40hp boost over the standard GT500.

The idea behind the hood's aerodynamics is to create two pressure regions under the hood - scooping air into the intake and sucking hot engine bay air out the back of the hood. This is done in part by the vents at the front and rear of the hood, but also due to the underside structure of the hood, which was made possible by the use of carbon fiber.

The improved airflow and decreased engine bay temperatures help the supercharged car use its intercooler more efficiently, since it is one of the primary contributors to under-hood heat, aside from the engine itself, of course.

For more on the GT500KR, read our original story on the new bump in production numbers.