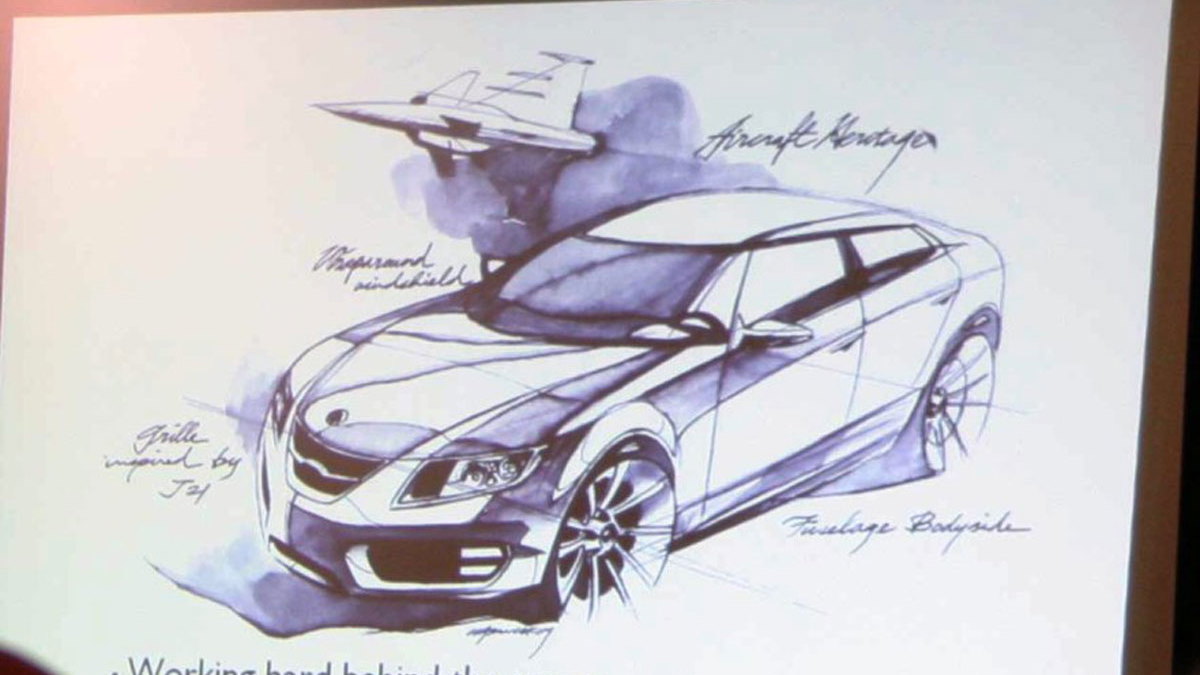 2
photos
General Motors has traditionally designed many of its compact and mid-size cars at its Opel operations in Russelsheim, Germany. Now, however, the company may be looking to shift some of that duty to its U.S. offices, the better to design a car that will suit both U.S. and European tastes. Primary among the cars being considered for the switch are the next-generation Saab 9-5 and the Opel Zafira.

Moving design of the 9-5 to the U.S. could help make the car more relevant to U.S. buyers, though doing so without costing interest in Europe will be a challenging task. Where U.S. buyers generally prefer larger, more powerful vehicles, Europeans are more concerned with fuel economy and urban usefulness though compact - even if not small - packaging. Whatever the outcome of the design decision, GM's European chief Carl-Peter Forster, has said there is no need to worry over lost labor at the Russelsheim facility, at least until 2010, because a deal struck with the unions there guarantees no changes will be made before that date, reports Sweden's Auto Motor & Sport.

The 2010 timeline isn't too distant, but the 9-5 is likely to be well through the design process by then, whether in the U.S. or Europe. A sketch shown by Saab at an owner event in August revealed an aggressive and dynamic looking next-generation 9-5, with many of the essential elements already sorted. The executive car is long overdue for an overhaul and the car depicted in the sketch features aggressive styling and coupe-like proportions that may reveal some of the design cues likely to be employed in the upcoming redesign.

While the 9-5 is designed to compete with the likes of BMW and Mercedes, the current crop of cars from Saab has seen the Swedish manufacturer relegated to the outskirts of the market. The Germans have strong and established performance arms in their AMG and M Division brands, while Saab may be hoping to compete with a flagship turbo all-wheel-drive 9-5 despite its lack of a separate performance brand.

Clues in the sketch pointing to such a vehicle include the turbo gauge seen in the top right hand corner and the text at the bottom which proclaims that the 9-5 will get "much of the fundamental technology already being produced in the Turbo X". Saab uses the 'X' designation to signify all-wheel drive vehicles.

While the sketch shows a very aggressive and jutting snout, as well as a coupe-style silhouette, the production 9-5 will likely be more sedate - although Saab claims there will be some styling cues from the Aero X concept.