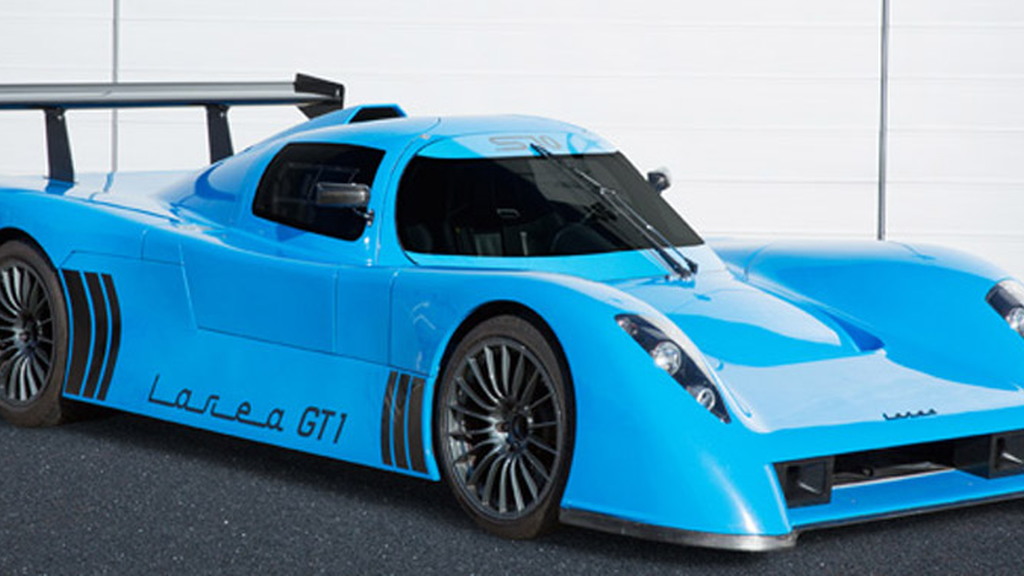 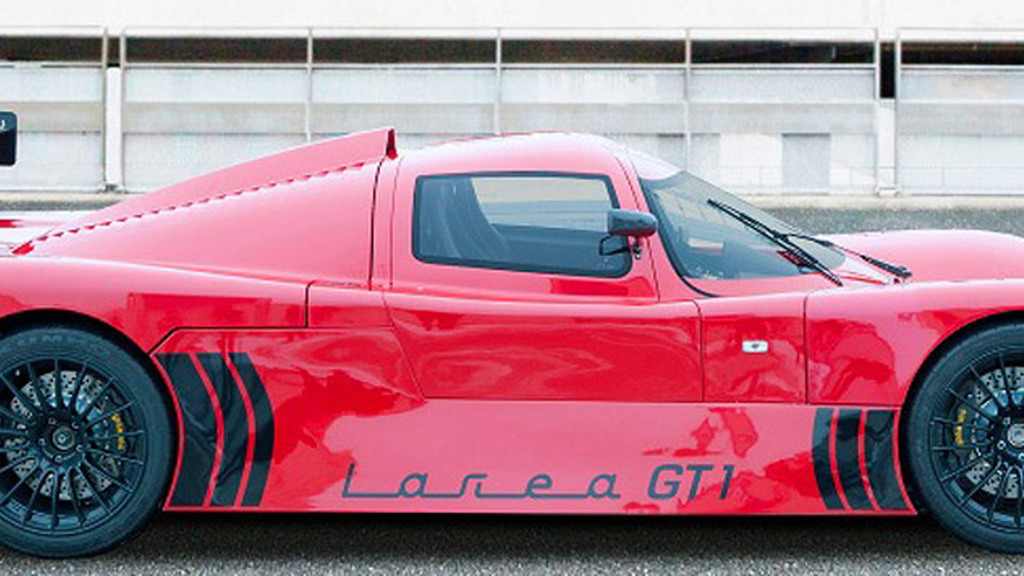 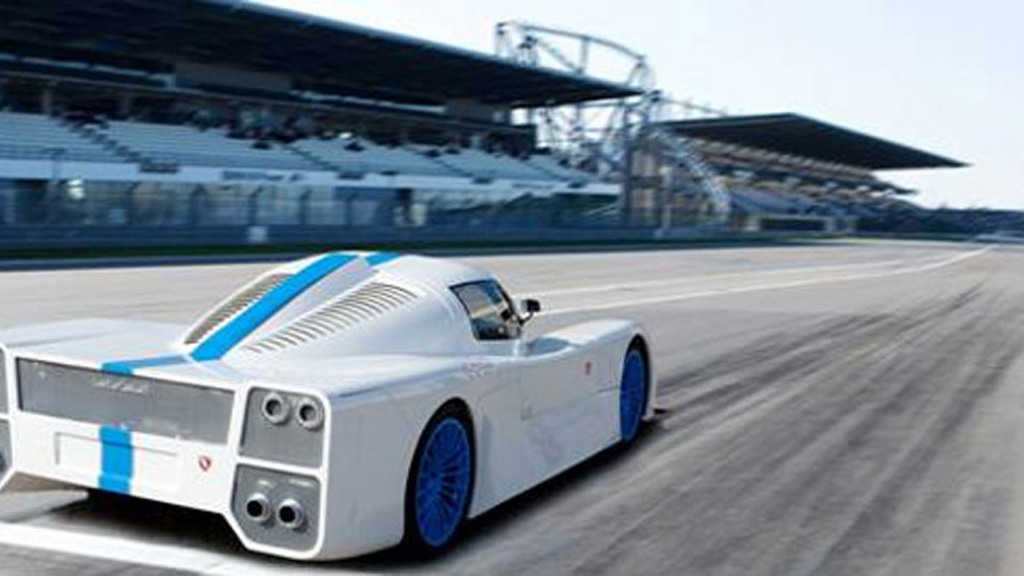 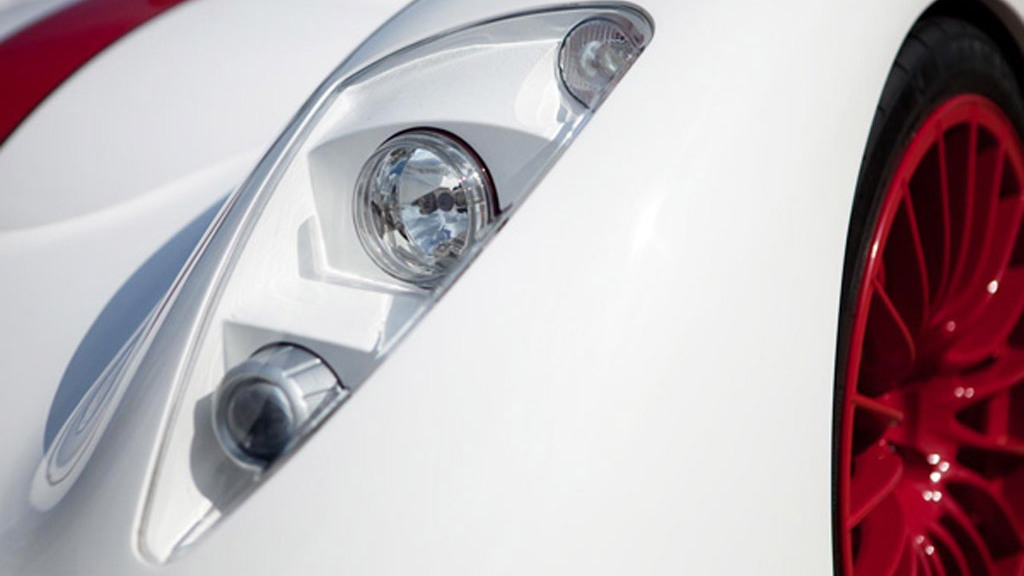 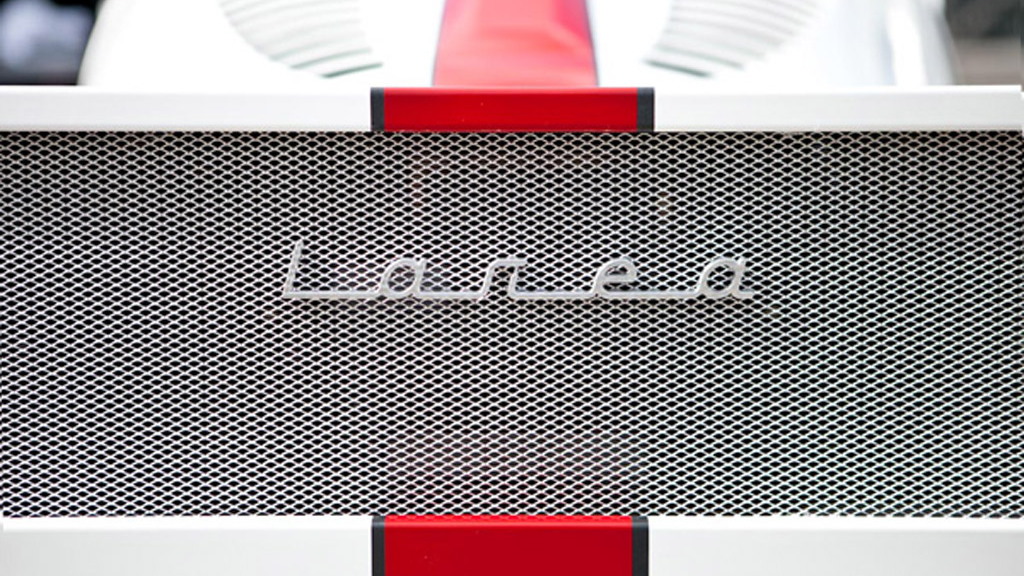 German motorsport and engineering firm Fahlke, the creator of the road-going race car known as the Larea GT1, rolled out its most powerful variant yet, the 1,242-horsepower S12, at the recent 2014 Essen Motor Show. The Larea GT1 is about as hardcore as a road-legal car can get, and given its performance numbers it makes even the latest crop of hybrid hypercars look slow in comparison.

MUST WATCH: Compilation Of Supercars Starting Is A Great Use Of The Internet

The key to the S12’s performance is an insane combination of high horsepower and low weight. The car’s engine is a supercharged 7.2-liter V-8 churning out 1,242 hp and 1,180 lb-ft of torque, and this sits in a chassis that’s so light the complete car weighs just over 2,000 pounds dry. Yes, we’re talking power-to-weight ratios that surpass that of Koenigsegg’s latest One:1, currently the world’s most powerful production car.

Like all Larea GT1s, the S12 benefits from a light yet sturdy carbon fiber monocoque passenger cell, with chromium molybdenum steel subframes added to this. The body panels are also carbon fiber, and as the photos reveal the cabin has been stripped of all but the bare essentials. The transmission is a six-speed manual, which directs the engine’s power to the rear wheels via a limited-slip differential.

The wheels measure 18 inches in diameter and are lightweight forged aluminum pieces. They’re shod with 285/35 tires up front and 335/30 in the rear. The brakes are Brembo carbon ceramic pieces with six-piston calipers up front and a four-piston set at the rear.

Fahlke’s performance claims for the S12 are simply mindboggling, with the 0-62 mph run said to take just 2.0 seconds and the 0-124 mph run accomplished in 5.0 seconds. Top speed hasn’t been verified but is said to be in excess of 250 mph.

If this sounds all sounds a bit too much for you, Fahlke offers tamer versions of the Larea GT1. The range starts off with the 542-hp S7, which is followed by the 710-hp S9 EVO and then the 990-hp S10 (featured in the video below). The S12 now joins its siblings, sitting at the top of the range. Incredibly, Fahlke offers even more extreme racing versions of the Larea GT1, with power outputs for these ranging up to 1,400 horses!