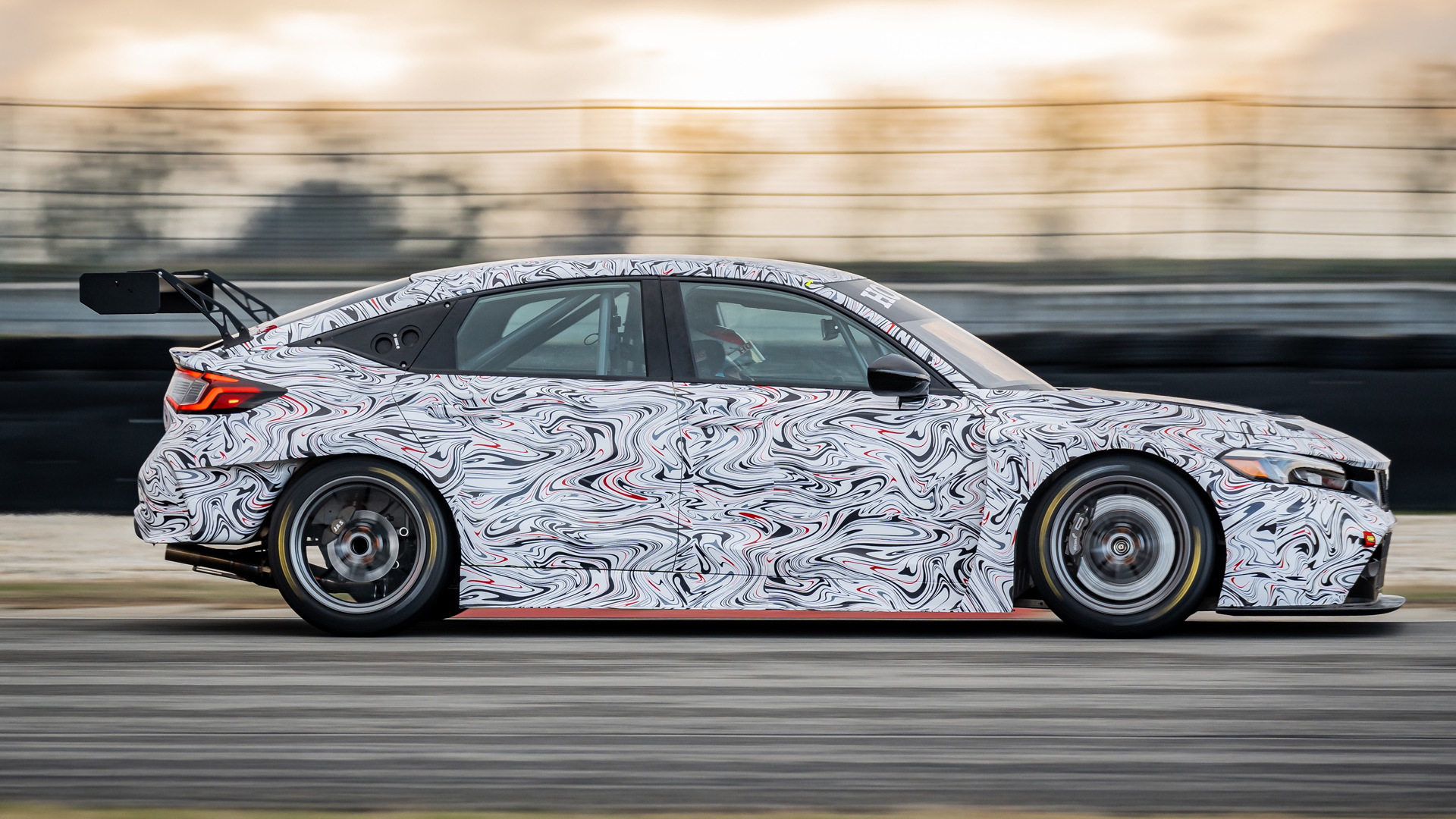 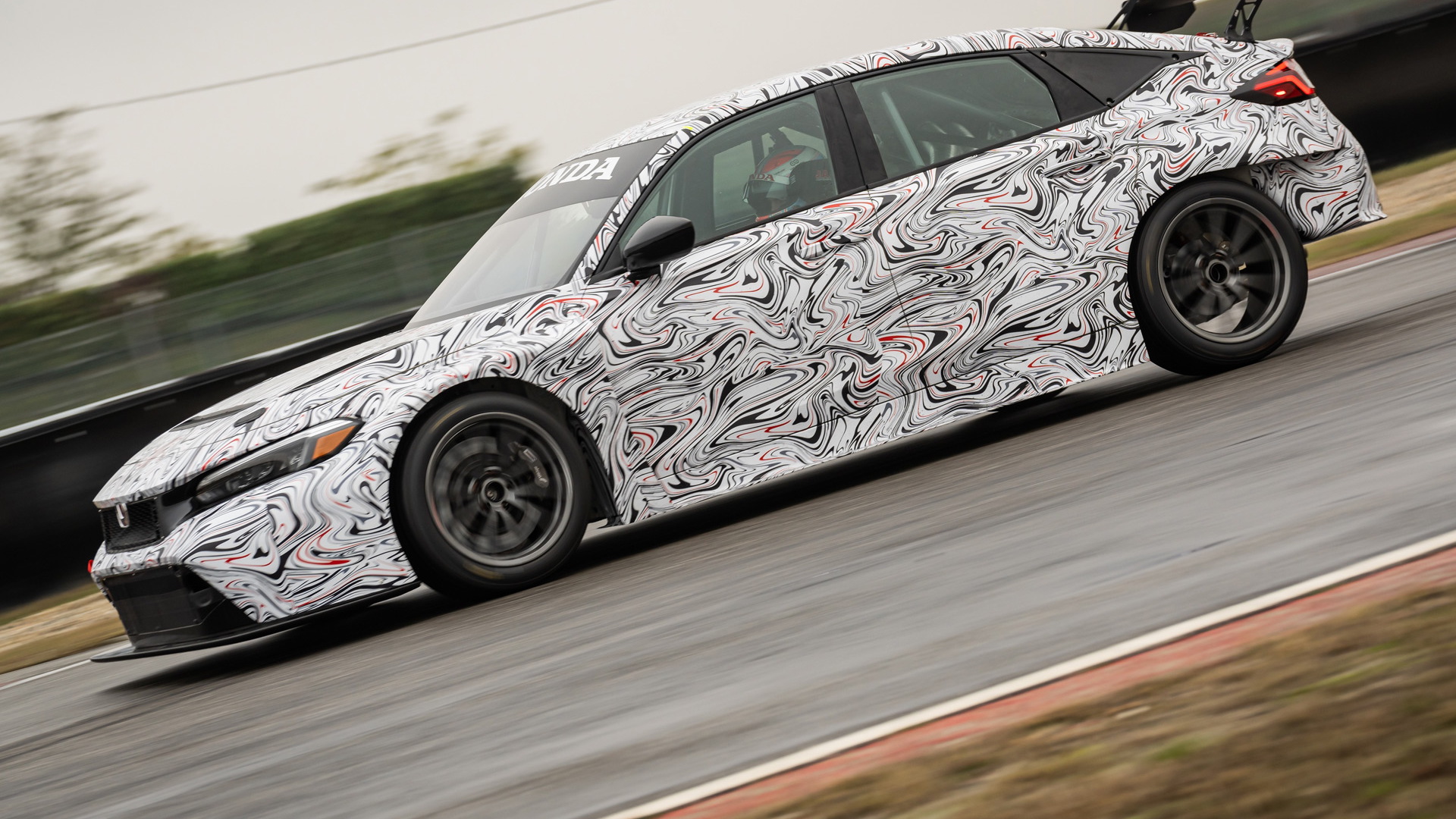 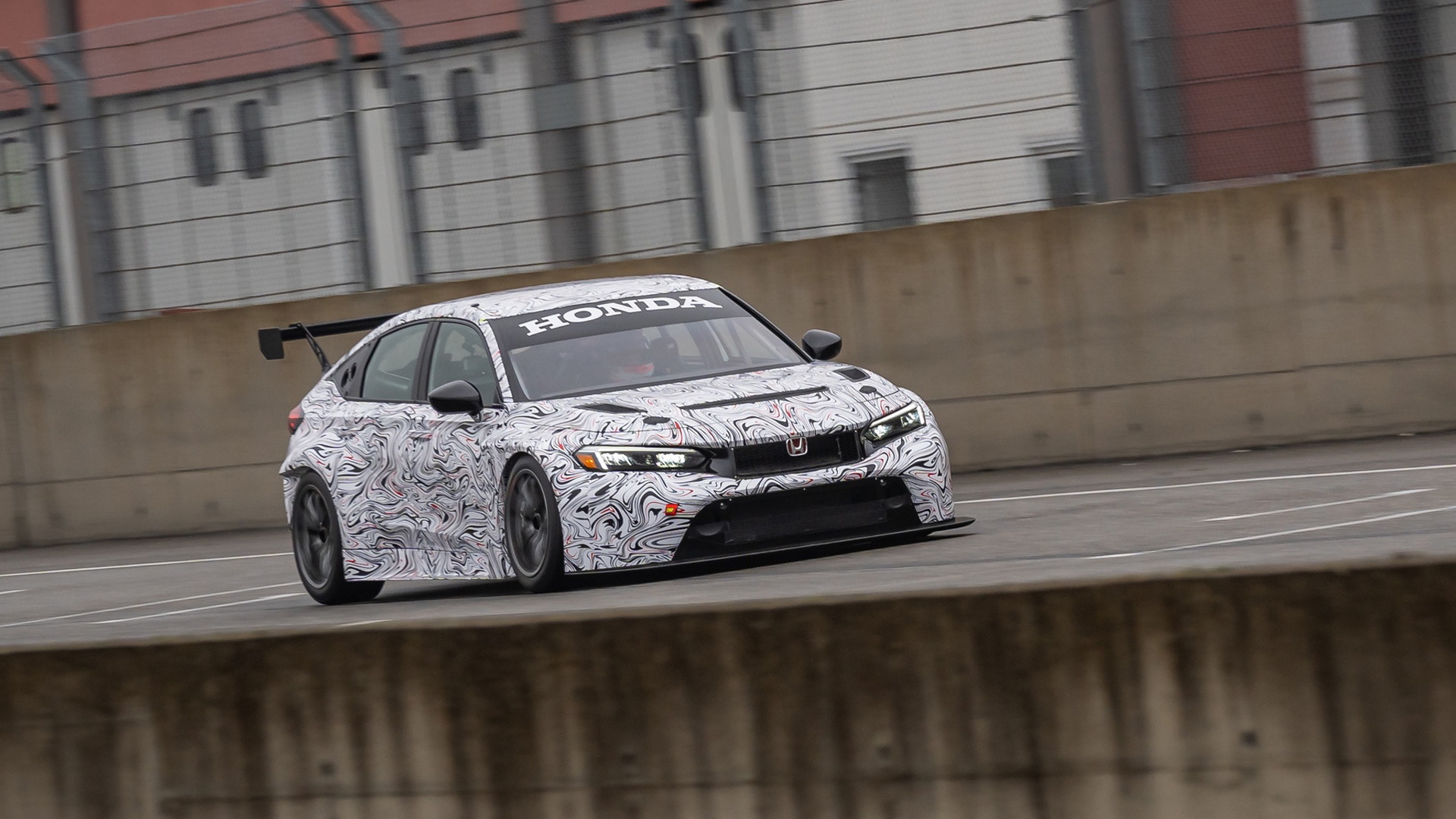 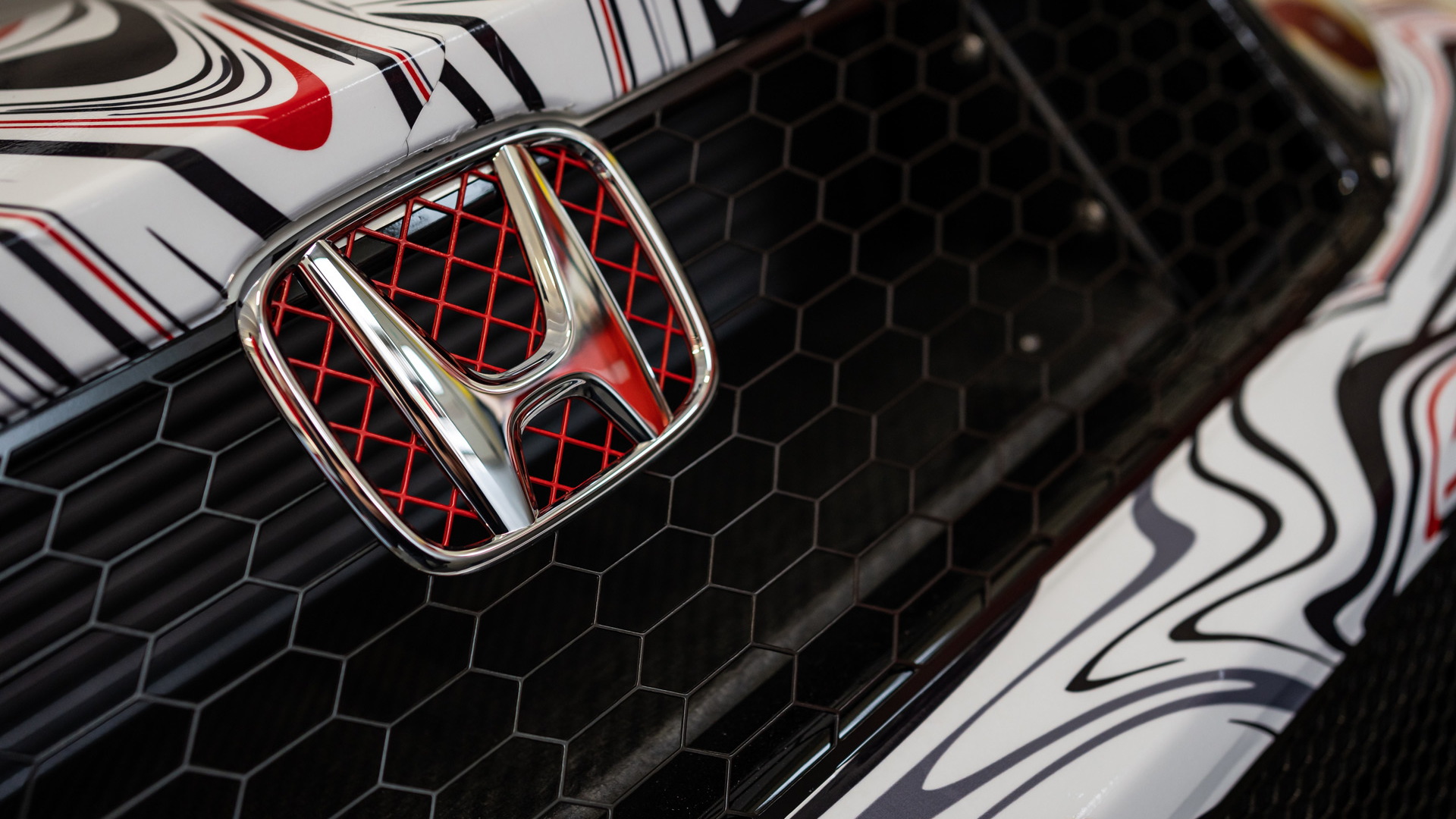 The redesigned 2023 Honda Civic Type R is set to spawn a racing variant designed to meet TCR regulations, just like its predecessors.

Honda this week revealed the first photos of the new race car, which is being developed by Honda Performance Development in partnership with Italy-based JAS Motorsports in time for the 2023 motorsports season.

The car has already been confirmed for entry in the 2023 IMSA Michelin Pilot Challenge. The likes of the Honda of America Racing Team, LA Honda World, and Victor Gonzalez Racing Team will be first to campaign it.

Other teams looking to field the new Civic Type R TCR will be able to place an order from Feb. 1, 2023. Pricing details will be announced closer to that date.

TCR regulations were launched in 2015 to provide up-and-coming drivers with a low cost of entry to the world of motorsports. It keeps costs low by requiring the race cars to be closely related to the production models on which they’re based.

The new Civic Type R TCR was developed using lessons learned from its predecessors, which have racked up multiple titles since 2015. Most of the improvements were in the areas of aerodynamics (for added downforce), chassis (for enhanced cornering stability), and braking ability. A more ergonomic cockpit has also been created in line with the latest FIA global safety standards.

No mechanical specs have been announced apart from the race car featuring a 2.0-liter turbo-4 related to the engine in the road car.

JAS Motorsports will continue testing the new Civic Type R TCR prior to the start of deliveries. Though it's yet to be confirmed, a version for endurance racing may also be developed.