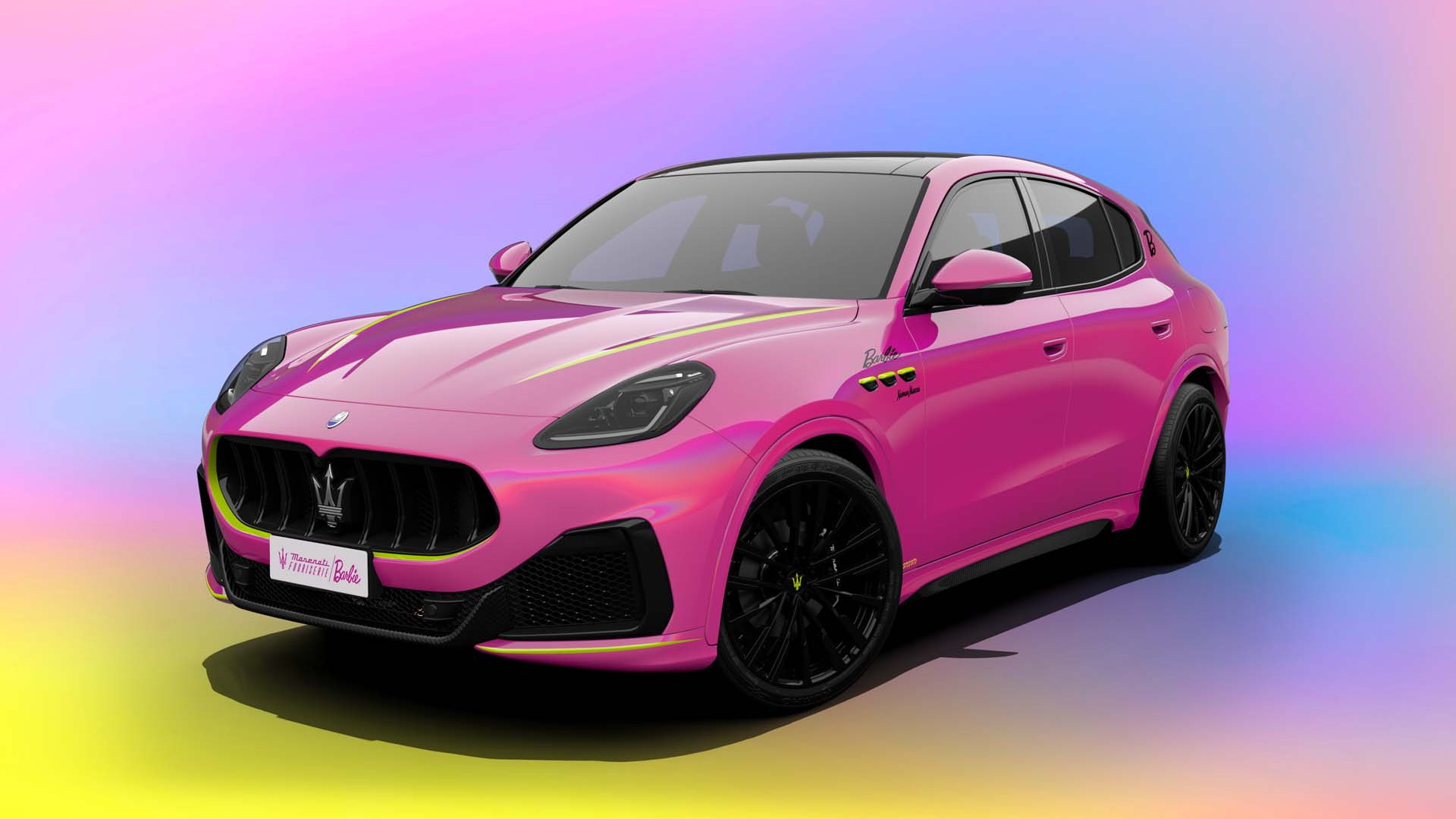 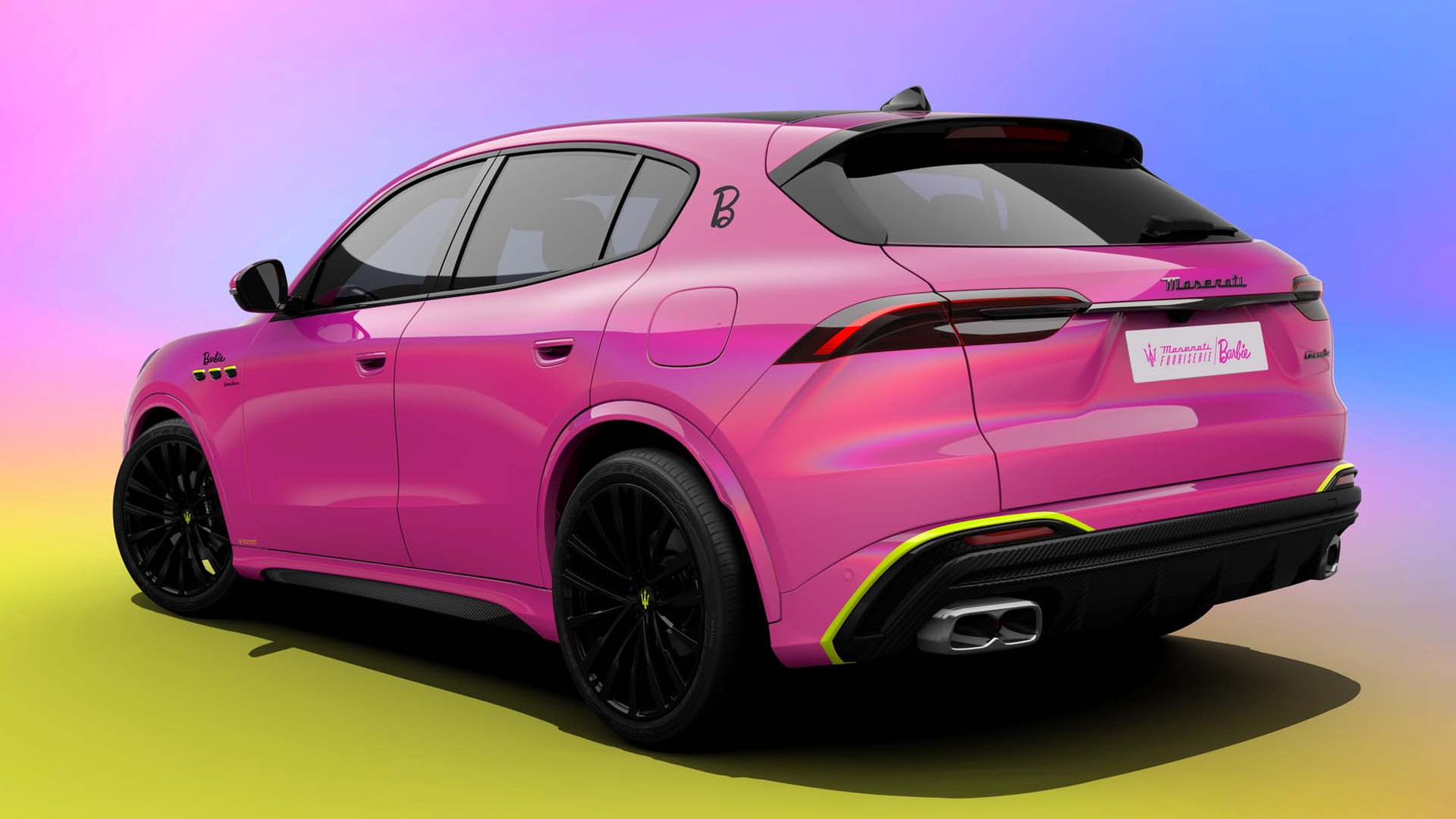 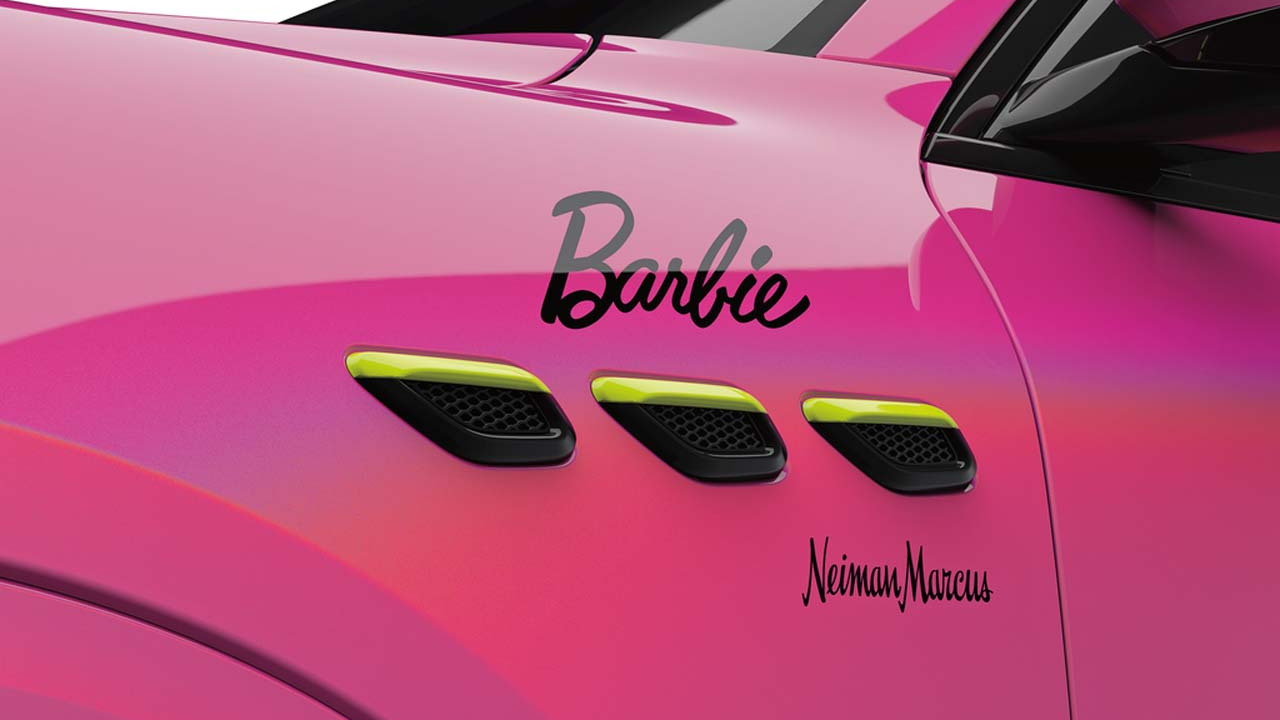 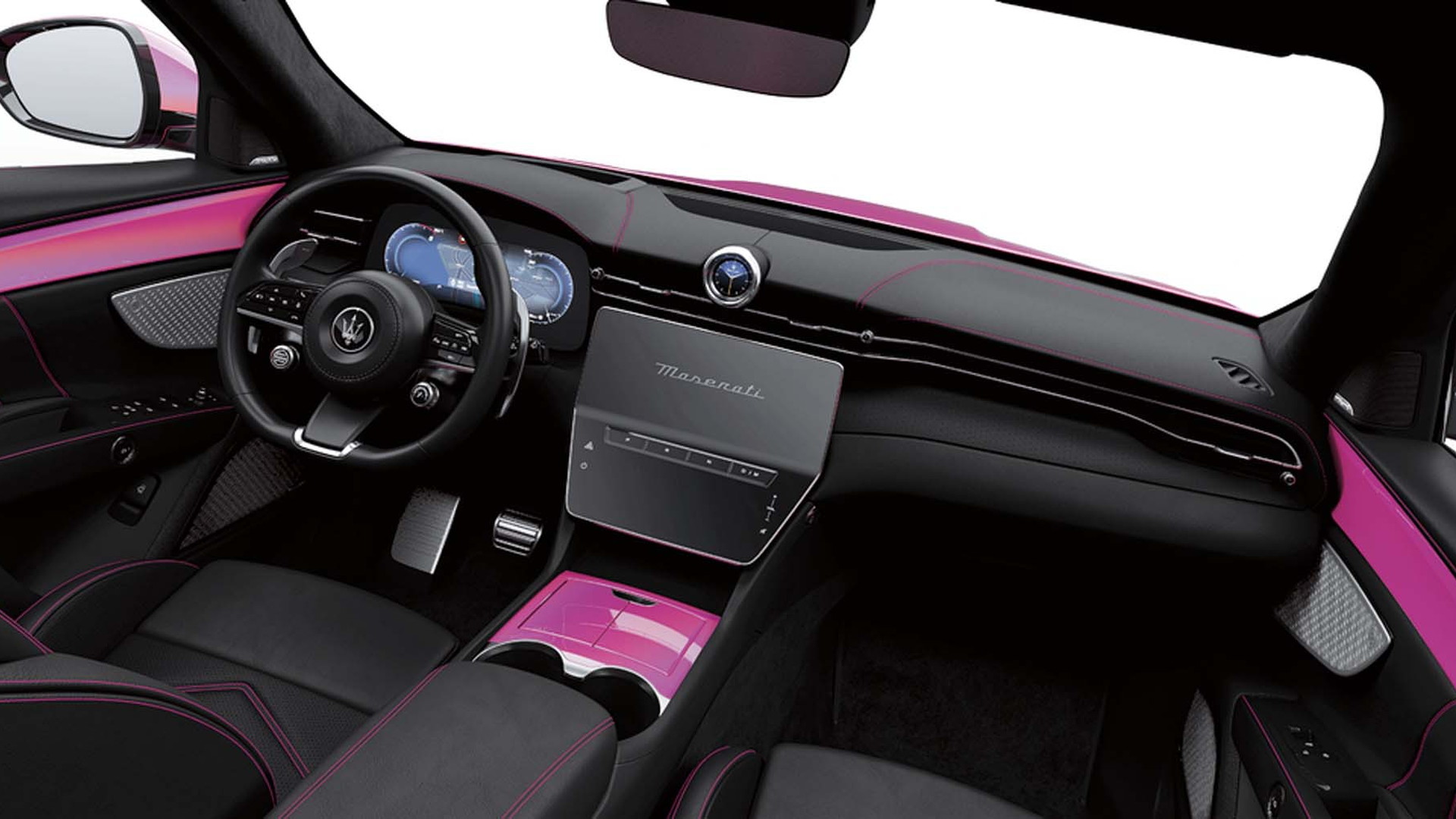 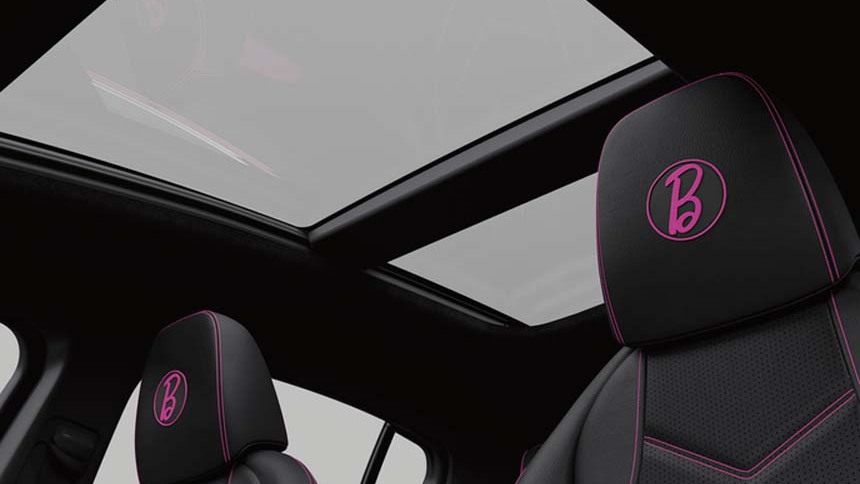 Barbie normally gets around in a convertible, but if she ever drove a crossover it would probably look like the Barbie Maserati Grecale limited edition.

Unveiled on Wednesday, the limited-edition version of the new 2023 Maserati Grecale compact crossover will be built in a run of just two examples for worldwide sale, and one of those two has been secured by Neiman Marcus for its annual holiday fantasy gift list.

It's priced at $330,000, with 10% of that figure to be donated to the Barbie Dream Gap Project, an initiative that gives girls resources and support to help believe in themselves rather than think they're less capable than boys.

Naturally, the vehicle is decked out in pink, which is presented here together with acid-yellow accents. It also has an iridescent topcoat that Maserati said can create a rainbow-like effect depending on the ambient light. Inside, it features black leather trim in combination with pink accents, as well as headrests with a “B” logo. Maserati's Fuoriserie personalization department was responsible for the custom work.

The Barbie Maserati Grecale is based on the range-topping Trofeo version of the Grecale, which is a surprise since in the past, Barbie has driven electric cars. The Trofeo isn't a bad choice, though, as it packs a twin-turbo 3.0-liter V-6 dishing out 530 hp.

Details regarding the second Barbie Maserati Grecale will be announced in 2023.